Covid-19: Central Africa under the ax of its debt to China

The Covid-19 pandemic is exacerbating concerns about the sustainability of the debt of Central African countries to China. What is it concretely?

The Covid-19 has caused a decline in global economic activity, aggravated by social distancing measures that have disrupted sectors such as tourism, hotels, manufacturing industry and energy. Rising inflation and weakening currencies have heightened concerns about debt sustainability.

The Central African Economic and Monetary Community (Cemac) region includes Cameroon, Chad, Central African Republic, Congo and Gabon. For these countries, the impact of the Covid-19 pandemic will be very negative because oil prices are currently lower than the reference prices retained in their respective budgets. The situation could therefore jeopardize the considerable efforts made under the structural adjustment programs (SAP). Indeed, due to Covid-19, the region is particularly exposed to the growing risks that protectionism or regionalism can pose to supply chains (the steps to take a product or service from its initial state to the customer ).

According to the Ministry of Commerce of the People's Republic of China, in 2018 Chinese foreign direct investment (FDI) flows to Cemac fell by $ 103 million compared to 2017, when they amounted to to $ 193 million. This corresponds to 0.14% of total Chinese FDI or 0.42% of total FDI received by Africa during the past year. In other words, despite this decline, these investments play a very important role for these countries due to the fact that they tackle infrastructure weaknesses (road, rail, hydroelectric dams) even if the infrastructure gap remains very wide.

The focus is on debt to China, because in 2019, in a report on Chinese loans that she co-authored, Carmen Reinhart, chief economist of the World Bank, noted that "50% of China's loans developing countries are not reported to the IMF or the World Bank. These “hidden debts” skew policy monitoring, risk assessment and debt sustainability analyzes ”. She also argues that debt greater than 90% of gross domestic product can lead to an economic recession. 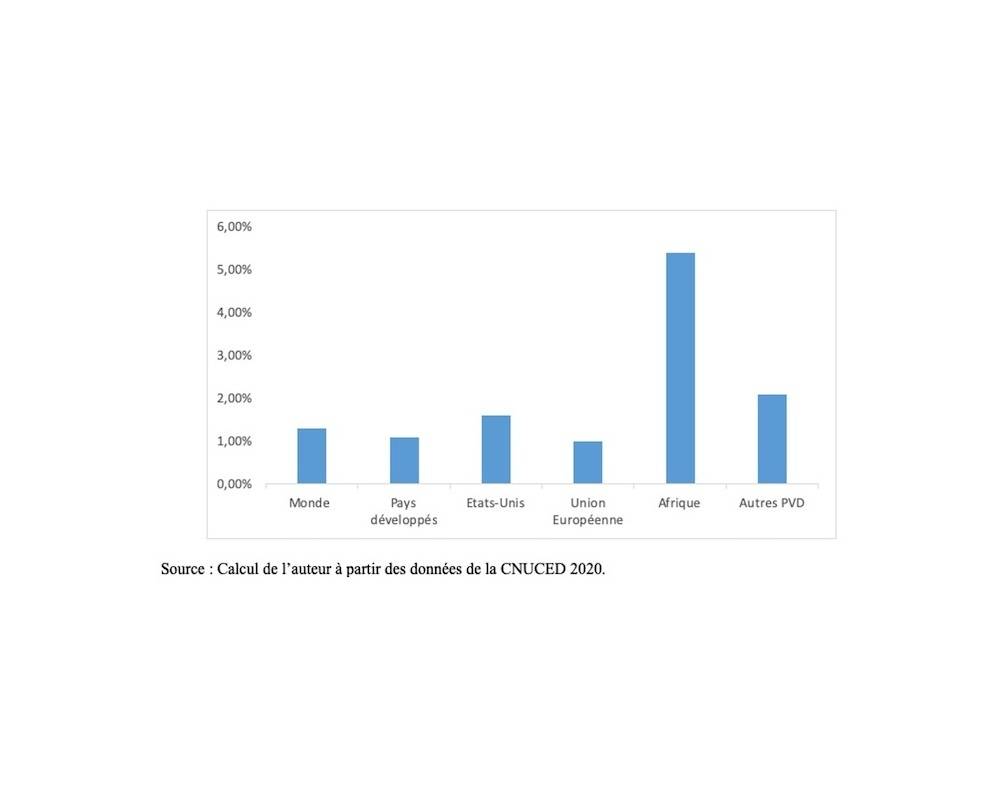 Figure 1. Comparison of Africa's indebtedness to China with other partners of China (% GDP)

In absolute terms, the amount of these loans remains extremely low - all the more so as this sum is intended for six countries. However, the interest of Chinese investors in CEMAC countries decreases tendentially throughout the period 2003-2018. The causes are known: developed countries offer technical opportunities. Indeed, Chinese firms do not bring much to CEMAC countries in terms of technology transfers. It is in the interests of these firms to use the less technical technologies in order to have the most cheap labor possible.

China, a major creditor in the Cemac region

China has become a major creditor of the CEMAC countries. Nearly 70% of Cameroon's bilateral public debt is held by Beijing. In 2014, the Republic of the Congo suffered the full brunt of "a very sudden drop in oil prices, paradoxically linked to the Chinese slowdown". This resulted in an explosion of its debt to 110% of GDP in 2017, more than a third of which was held by China, or around $ 2 billion, according to Coface. Nearly 3.15 billion dollars of Congolese debt are held by Beijing (35% of the total indebtedness of Brazzaville, estimated by the IMF at 9 billion dollars, or 90.2% of the country's GDP). China nevertheless agreed, on April 29, 2019, to restructure the Congolese public debt.

Loans to the Cemac zone represent 10% of the total loans granted to governments and public enterprises in sub-Saharan Africa by China over the period 2000-2017. The loans granted by China are facilitated by close commercial partnerships, the attribution of public contracts or oil and mining concessions. The interest rates on loans granted by Chinese public banks (Exim Bank, China Development Bank) are often conditioned by Chinese execution of the financed project; and a third of the loans are guaranteed by export products (oil and minerals). 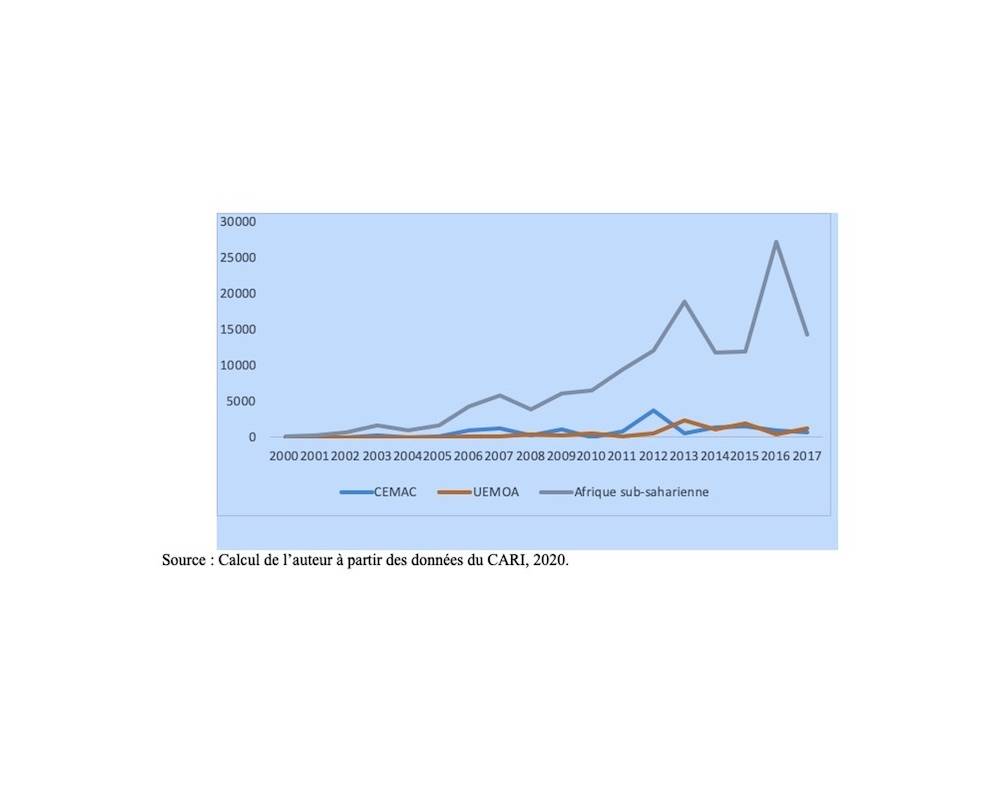 Graph 2: Loans granted by China to CEMAC countries (in millions of dollars)

The positioning of Cemac countries

There are indeed major challenges, especially for the most fragile CEMAC countries, ranging from the moratorium to the cancellation of the debt. Debt could promote the development of countries in the region. But the repercussions on the economy of the indebtedness towards China will depend strongly on the capacity of the countries of Central Africa to adopt a strategy allowing them to profit from this debt.

The CEMAC countries are very dependent on China and remain exposed to changes in Chinese demand or to a fall in the price of raw materials, in particular metals. No offense to some leaders, we must be careful not to be too dependent on financing from China, at the risk of becoming vulnerable to variations in its foreign policy.