The United States will not allow cryptocurrency to be used as a tax evasion tool.

On Wednesday, Bitcoin gained 8.8%, reaching a high of $41.9K. Growth above $42K appeared to be problematic for the cryptocurrency's benchmark.

According to CoinMarketCap, the cryptocurrency market's total capitalization fell by 4.5 percent to $1.75 trillion over the course of the day. From 43.0 percent to 42.7 percent, Bitcoin's Dominance Index fell.

To get to "fear," the Index of Cryptocurrency Fear and Greed increased by six points to 28. 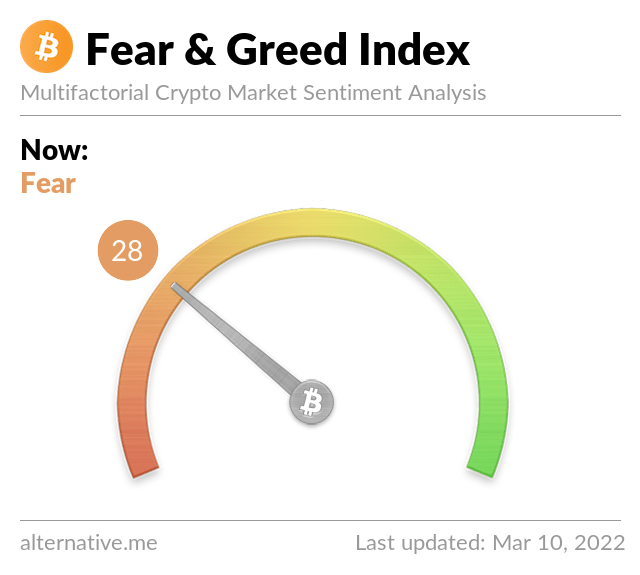 Despite Thursday morning's sell-off in cryptocurrencies, Bitcoin's growth momentum was supported by the positive dynamics of the stock indices.

An announcement from US Treasury Secretary Janet Yellen that did not include strict measures to control the cryptocurrency market sparked a surge in Bitcoin prices. As soon as the statement appeared on the site, it was quickly taken down.

Vice-President Joe Biden signed an executive order to regulate cryptocurrencies in the United States later that evening. As far as I can tell, the document contained only the most general provisions regarding consumer protection and financial stability and the illegal use of cryptocurrencies. Individual federal departments will develop more specific measures to control the digital asset market. The states are, in our opinion, making it clear that they will not allow cryptocurrencies to become a shadow business and be used to evade sanctions, taxes, and other regulations. Centrally-issued fiat money is more difficult to control than this.