Why Jim Cramer suggests purchasing bitcoin or ethereum, with one exception

AlphaBay is once again taking over the Dark Web

New York, Oct 16th, 2021 (UrduPoint / Pakistan Point News): Bitcoin has surpassed the $60,000 mark for the first time since April, as investors grow increasingly confident that American regulators will approve the first US futures exchange-traded fund for the cryptocurrency

According to Bloomberg News data, the digital currency was up more than 40% from a month ago, reaching $62,253 at 2050 GMT, suggesting that the US Securities and Exchange Commission may allow the ETF to trade next week.

The SEC has rejected attempts to create a Bitcoin ETF since 2013. 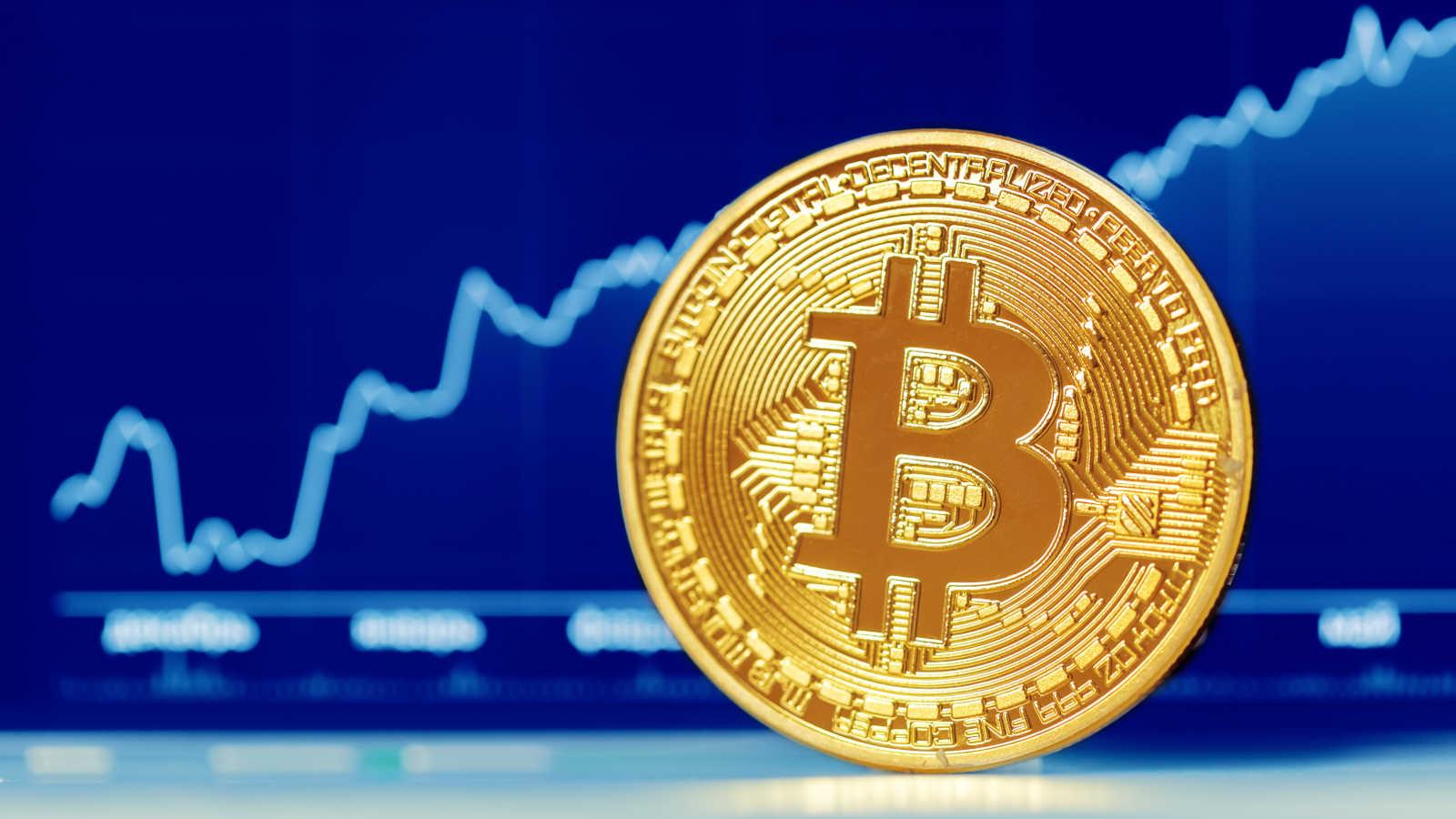 "An SEC Bitcoin ETF approval is a watershed moment for the crypto industry as this could be the key driver for getting the next wave of crypto investors," said Edward Moya, senior market analyst at OANDA.

An ETF is a financial instrument that can hold a variety of assets and is traded on a stock exchange in the same way that other securities are. A futures ETF indicates that the product will be purchased or sold at a predetermined price at a later date.

The SEC fueled speculation about the impending approval by writing on one of its Twitter accounts, "Before investing in a fund that holds Bitcoin futures contracts, make sure you carefully weigh the potential risks and benefits." The ETF would cap off an eventful year for the world's leading cryptocurrency, which reached a record high of $64,870 in April and became legal tender in El Salvador, the first country to do so.

Meanwhile, China has cracked down on cryptocurrency trading and mining, which are created by solving complex equations – an endeavor that consumes enormous amounts of energy.

- SEC U-turn - Bloomberg, which cited unidentified people familiar with the matter, reported that unlike past Bitcoin ETF applications that the SEC rejected before, the proposals made by financial firms ProShares and Invesco are based on futures contracts.

The proposals were submitted under mutual fund rules that, according to SEC Chairman Gary Gensler, provide "significant investor protections," according to the news agency.

"This is a key development for the crypto space as it would allow many investors who were on the fence to enter the market in more traditional ways," said Walid Koudmani, analyst at XTB online trading.

An ETF would reassure investors "about previously associated risks such as lack of regulations and the possibility of having their wallet hacked", Koudmani said.

There are ETFs that include Bitcoin in other countries but getting one in the United States would take the cryptocurrency to another level.

"In America's case, it's the largest, most important market. To date, they (traditional investors) haven't had a simple vehicle in which to invest in Bitcoin," Charlie Erith, CEO of ByteTree Asset Management, which specialises in cryptocurrencies, told AFPErith cautioned that "the impact on the market might be overblown. You might see a short selloff but it won't be meaningful".

But, he added, "long term, it's an important development. It signals that authorities are getting more comfortable with people owning cryptoassets".