Who Should Win Dancing With the Stars Season 29? - E! Online

Dancing With the Stars Season 29 Names a Winner - E! Online

ViacomCBS has said goodbye to One Day at a Time, which was already saved from cancellation once and is now on the hunt for another new home. 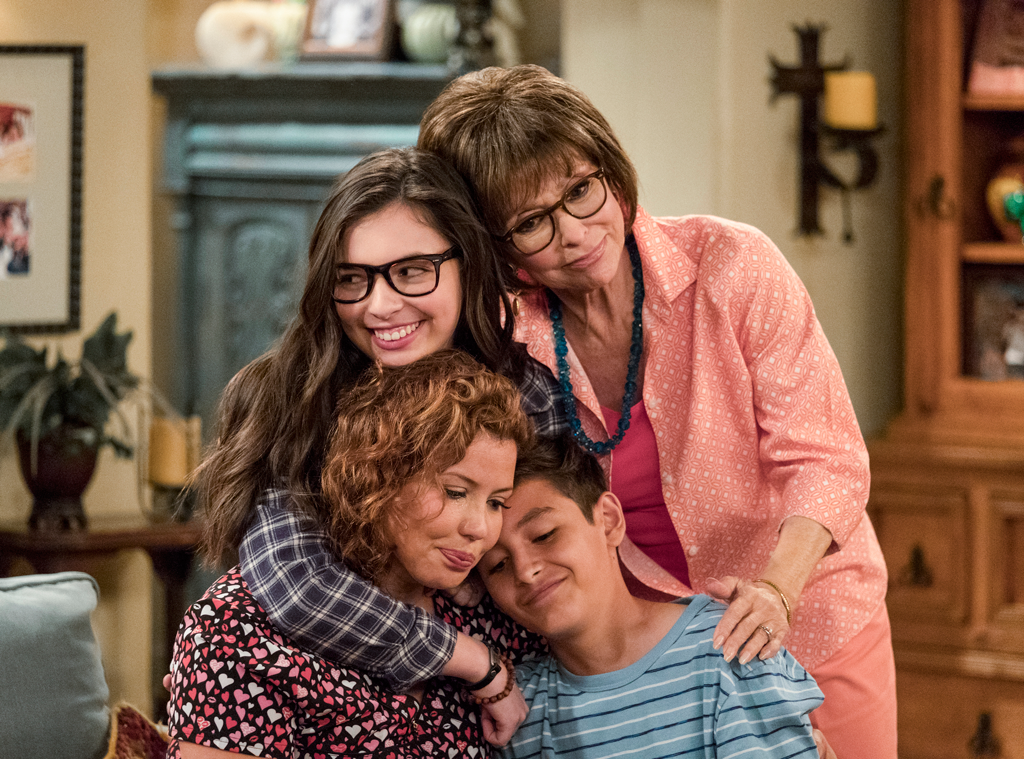 This is getting ridiculous.

One Day at a Time has been canceled again, after one pandemic-shortened season on Pop TV. The show originally aired three seasons on Netflix before the streamer dropped it, and Pop picked it up to help fill the hole left after the end of the hit Canadian sitcom Schitt's Creek. Then the pandemic shut down production mid-season four and it never resumed, though an animated episode aired in June.

Now, ViacomCBS, who owns Pop, has officially dropped the series. According to The Hollywood Reporter, the plan originally was for ODAAT to get a fifth season on CBS All Access, but Netflix would have had to sign off on the show airing on another streaming platform.

THR reports that once again, Sony TV is working on finding a new home for the beloved sitcom, though many cash-strapped networks are currently sticking with their own studios for content.

One Day at a Time stars Jane the Virgin's Justina Machado and Oscar-winning actress Rita Moreno in a Latinx reboot of the classic Norman Lear series, with the 98-year-old Lear still executive producing. This makes for an unfortunately disappointing week for Machado, who just last night landed in fourth place in the Dancing With the Stars finale.

Creator Gloria Calderón Kellett spoke out on Twitter, offering a little bit of hope to the fans.

"I'm not sad just yet, y'all," she wrote. "We still have some hope for new homes. Hang tight, my loves. You know that if I go down, I will go down swinging for this show (& cast & crew) I love."

Sadly, the news is out.

I'm not sad just yet, y'all. We still have some hope for new homes. Hang tight, my loves. You know that if I go down, I will go down swinging for this show (& cast & crew) I love. @OneDayAtATime #MoreODAAT #RepresentationMattershttps://t.co/fUIViCI0jl

Noah Cyrus Breaks Down in Tears Over First Grammy Nomination

The sitcom is certainly not the first show (or the first female or POC-led show) to be canceled at least partly because of the pandemic. ABC lost Stumptown. TruTV dumped I'm Sorry in the middle of production. Showtime said goodbye to On Becoming a God in Central Florida and Netflix has dropped The Society, GLOW, I Am Not Okay With This and Teenage Bounty Hunters.

Keep up with all of the renewal and cancellation news below!