For the past few months, the cryptocurrency market has been in free collapse. Now, China has re-entered the war, claiming in Economic Daily, an official magazine, that the value of Bitcoin (BTC) is "on its way to zero."

China is constantly in the news for its hard stance on digital currencies, with the country "banning" Bitcoin on many times and frequently seeking to crack down on mining activities.

The west was accused in the Economic Daily article for establishing a highly leveraged market "full of manipulation and pseudo-technology notions," which the magazine stated was a "major external element" leading to Bitcoin's instability.

According to another statement from the website, "Bitcoin is little more than a string of digital codes, and its rewards are mostly derived from purchasing cheap and selling high."

"In the future, whenever investor confidence fails or sovereign governments proclaim Bitcoin illegal, it will return to its original value, which is completely worthless," the journal added. The Chinese government has long been opposed to cryptocurrencies, prohibiting international exchanges in 2018, mining in June 2021, and outright outlawing cryptocurrency in September 2021.

Despite concerns that Bitcoin's price could fall to zero, China has ambitious ambitions for its own digital currency based on the Chinese Yuan. 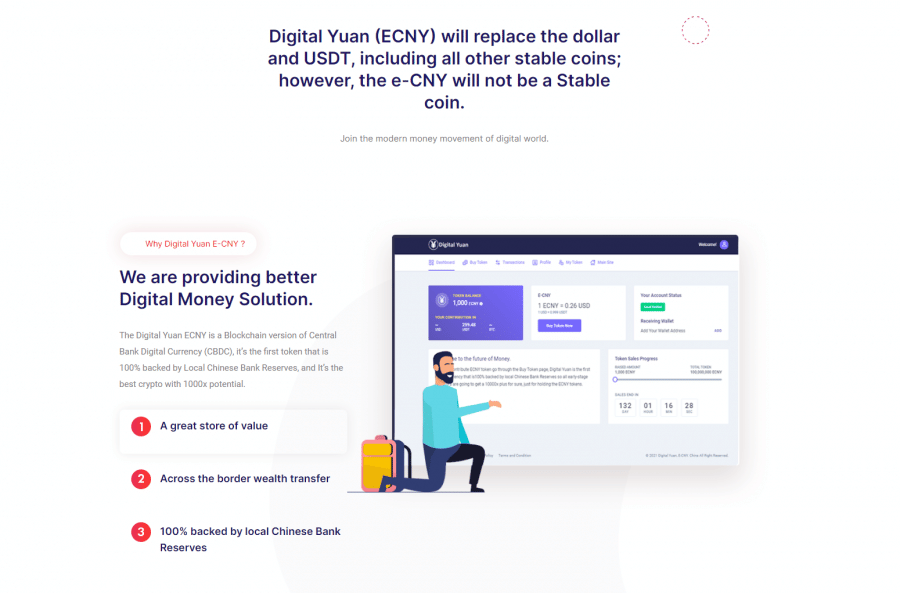 The Digital Yuan is expected to "replace the dollar and USDT, as well as all other stable coinage," according to the e-CNY website. It was also mentioned that e-CNY is the "greatest crypto with 1000x potential." According to these assertions, China appears to be seeding doubt about Bitcoin in order to promote its own money.

Bitcoin Is About to Collapse

Bitcoin is unlikely to reach zero. Finally, the asset's value is determined by supply and demand, thus for it to hit zero, all holders would have to sell, and no one could acquire bitcoin. Of course, in the wild west of cryptocurrency, anything is conceivable, so conduct your own homework before investing. 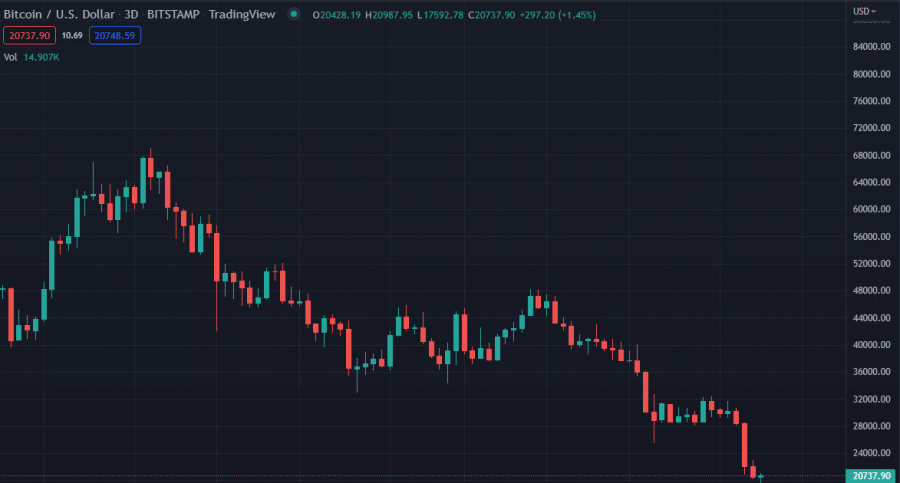 Bitcoin is presently down over 70% from all-time highs, sparking a trust crisis among many holders. As a result, China's remarks couldn't have arrived at a worse moment. However, Bitcoin has already survived repeated prohibitions in China, so these assertions are unlikely to have a long-term detrimental impact.