Despite recent market turmoil, Bitfarms has decided to sell 3,000 bitcoins for $62 million instead of hodling them, a decision that has slashed miners' profit margins.

Despite the sale, Bitfarms' CFO, Jeff Lucas, stated that the company remains bullish on long-term price increases and is focused on maintaining BTC liquidity through mining operations as it anticipates better economics.

He also stated that the company has been implementing various financial measures to fund growth and operations since January 2021, but that selling bitcoin is currently the cheapest method of raising liquidity in the market.

The recent sale and $37 million in financing for new equipment resulted in a $100 million injection of liquidity into the company. Bitfarms used some of the funds to reduce its $66 million debt to Galaxy Digital LLC by $28 million to $38 million. On average, the company mines 14 bitcoins per day. 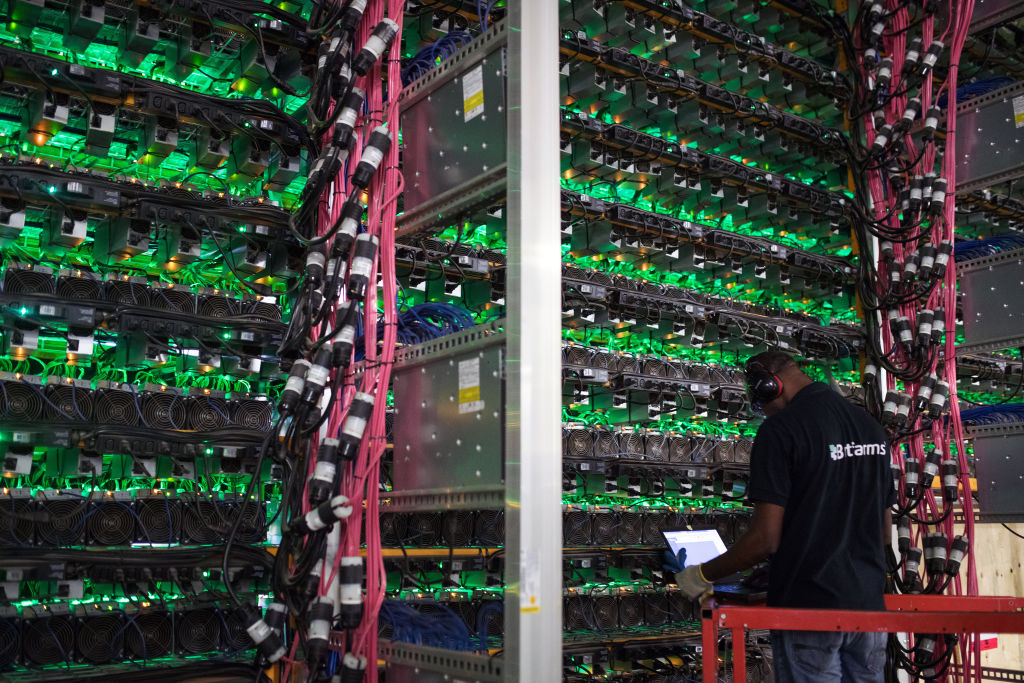 Mining companies have had to rethink their operational and holding strategies in the midst of the crypto market's turmoil, with Toronto-based Bitfarms among many mining titans facing dwindling capital injection through stock markets as share prices fall. Its stock price dropped from $4.27 on April 12 to $1.83 at the time of publication.

Riot Blockchain, one of the oldest and most prominent mining companies based in Colorado, USA, has seen its stock price fall from around $23 per share on March 28, 2022, to around $5.30, while Marathon Digital Holdings, another mining heavyweight, has reached a three-month low of $7.41, down from around $31 in late March.

While Bitfarms uses 99 percent renewable energy through a long-term power contract and is thus less vulnerable to fluctuations in energy prices, mining revenue from newly minted coins and transaction fees fell to an almost yearly low of $14.4 million on June 16, 2022. The previous trough was on June 27, 2021, with slightly more than $13 million in revenue.

Smaller miners face a double threat of lower bitcoin prices and rising energy costs, according to Charlie Schumacher of Marathon Digital. As a result, some companies have canceled orders for new mining equipment.

While larger miners like Bitfarms have fixed energy costs and, in the case of Bitfarms, 3,349 bitcoins on its balance sheet, smaller miners like Xive, according to its co-founder Didar Bekbaouov, have had to shut down certain operations when bitcoin fell below $25,000,

Data from Blockchain.com supports the theory of a general decline in mining hashrate. The total computing power required to mine new bitcoins has decreased from 231.428 exahashes/second on June 12, 2022, to 206.4 EH/s at the time of writing, indicating that miners are gradually but steadily devoting fewer computing resources in exchange for fewer bitcoin.

More from: Sam byFord
1
S&R Indicator Predicts Bearish BTC/USD Outlook
2
Why is Bitcoin going up? The Celsius BTC Liquidation ...
3
A new high for each of these four Bitcoin ...
4
Bitcoin's negative correlation with the US dollar hits 17-month ...
Filed under Bitcoin Mining ,  Bitfarms ,  Marathon Digital ,  Riot Blockchain