Today's cryptocurrency prices: Bitcoin gained by more than 2% before reversing course. The most widely used and biggest cryptocurrency in the world is up 1.8 percent to $44,687.

Cryptocurrencies have continued to distance themselves from stocks as investors seek safe havens due to the escalating conflict in Ukraine. Bitcoin gained by more than 2% before reversing course. The most widely used and biggest cryptocurrency in the world is up 1.8 percent to $44,687.

It has risen 18 percent in the last three days – a period during which President Vladimir Putin increased bombardment of Ukrainian cities and other nations responded by imposing extra sanctions on Russia. However, it is more than 36.5 percent below its November 2021 record high of approximately $69,000. 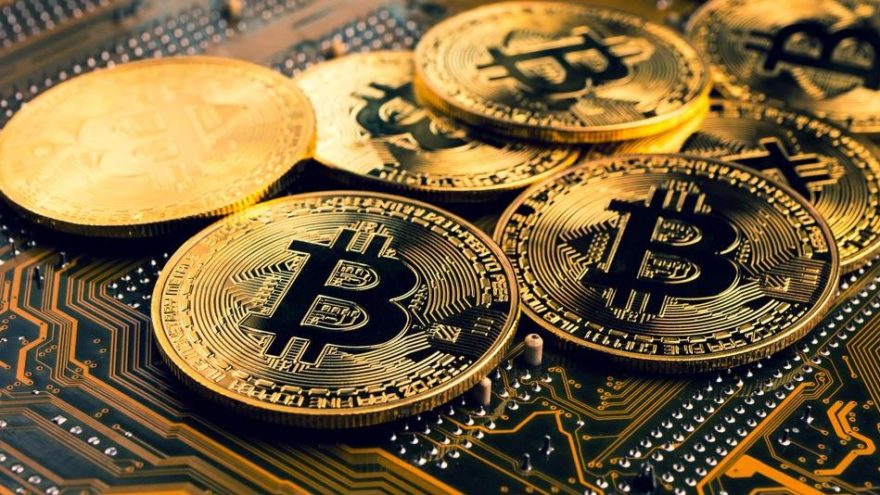 Similarly, Ether, the cryptocurrency associated with the Ethereum blockchain and the second-largest cryptocurrency by market value, increased 1% to $3,013. Dogecoin, on the other hand, gave up gains and was trading flat at $0.134062, while Shiba Inu was also down 1.2 percent to $0.00002657 following a morning surge.

Other digital tokens performed inconsistently, with Terra, Tether, Solana, Polygon, Polkadot, and Terra prices increasing while Avalanche, XRP, Stellar, Litecoin, and Cardano prices decreased over the previous 24 hours. Meanwhile, according to CoinGecko, the worldwide cryptocurrency market capitalisation has recovered to $2 trillion, up approximately 0.3 percent in the previous 24 hours.

Tuesday was the sixth consecutive day of increases for the Bloomberg Galaxy Crypto Index. For years, proponents of bitcoin have extolled the merits of the currency as a buffer against violence and inflation, noting its borderless nature and fixed quantity. This reputation has been tarnished by a crypto bear market that began in November and left Bitcoin plunging by up to 52% over fears about central bank tightening. Other cryptocurrencies, dubbed altcoins, saw much greater falls.

Retail investors appear to be coming in as evidence of a crypto comeback grows. According to Glassnode statistics, the majority of Bitcoin acquisition over the previous week came from smaller investors. The study noted a considerable surge in purchasing activity in wallets holding less than 1,000 Bitcoins – with those holding less than one bitcoin being the most aggressive.

While this indicator is problematic due to major investors spreading their holdings over numerous wallets, Noelle Acheson, head of markets analysis at Genesis Trading, believes it may provide insight into who is driving Bitcoin's current run.