Who is Raymond Dearie? The special master in DOJ case against Trump

In the investigation of Mar-a-Lago, Trump and the DOJ come up with their own ideas

Outside of Mar-a-Lago, people who support former President Donald Trump are gathering after he said that the FBI raided his home on Monday.

Social media is full of videos of people waving flags and honking horns to show their support for the 45th president as they arrive. 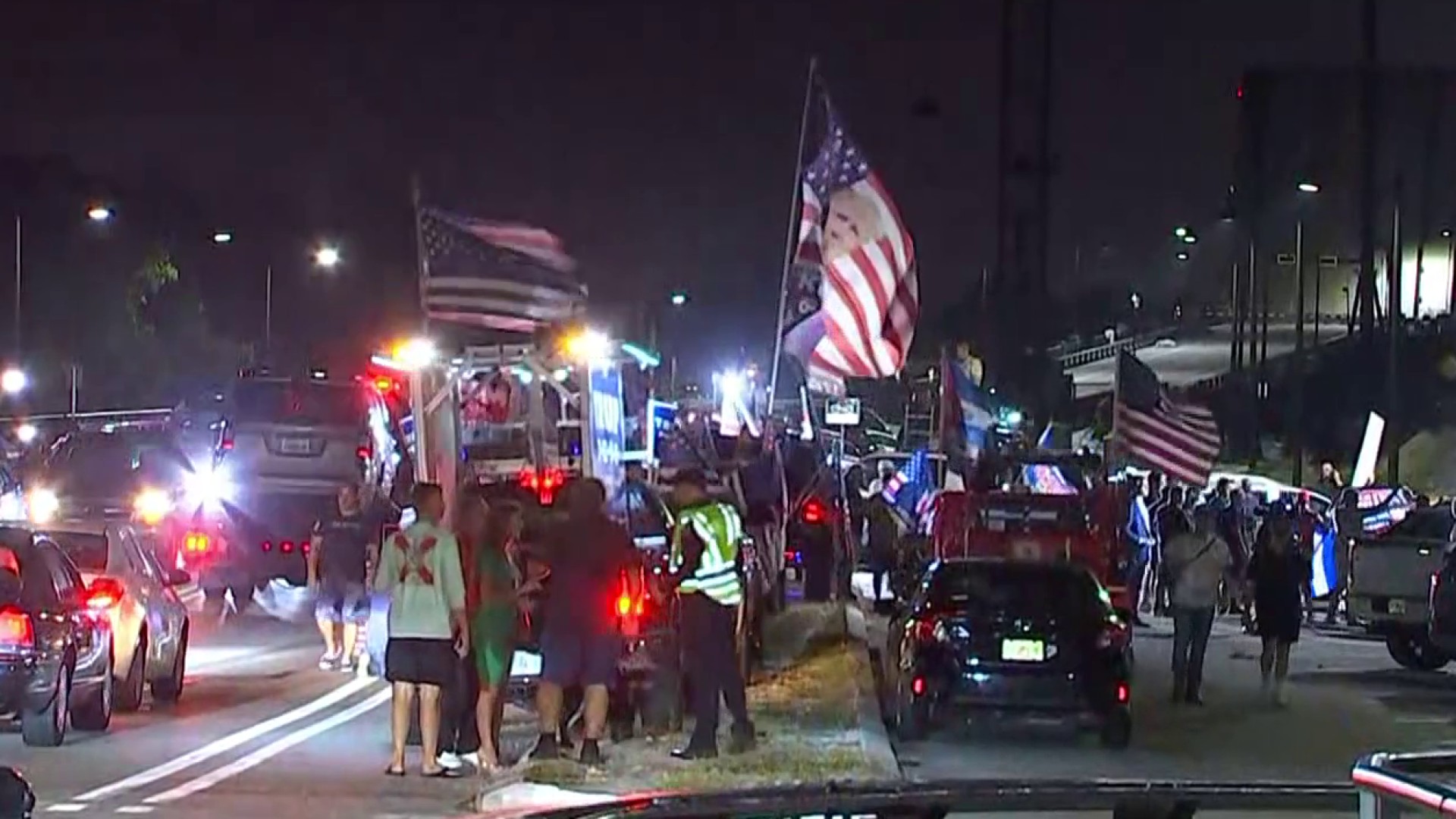 Trump supporters have gathered outside of Mar-A-Lago.

"I can't wait for this to happen to Joe and Hunter" pic.twitter.com/cr4b36lo8E

There are multiple vehicles with Trump flags driving back and forth between this group and Mar-A-Lago@nbc6 @NBCNewsNow pic.twitter.com/F4tzWrVAaZ Reports say that local police, not the Secret Service, are telling the supporters to leave. The Secret Service usually guards the property. One Twitter user, though, said that Trump supporters were still coming to show their support for the former president, even though police had asked them not to.

BREAKING: RAV on the ground in Mar-a-Lago with @RealDrGina on the @lfs6b show.

"Local police trying to get Trump supporters to leave."https://t.co/zdjeONropk pic.twitter.com/zlzci26X2c

Monday night, the former president said in a long statement that the FBI had searched his Mar-a-Lago home. 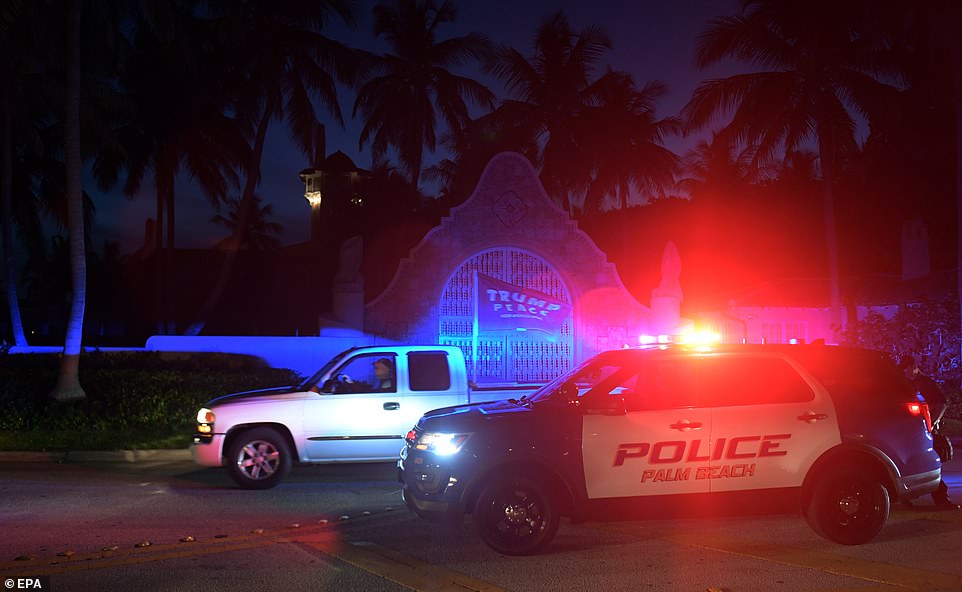 Trump said, "These are dark times for our country, as a large group of FBI agents are currently besieging, raiding, and living in my beautiful home, Mar-A-Lago, in Palm Beach, Florida." "A President of the United States has never had anything like this happen before."

Several major news outlets said that Trump brought classified information from the White House to Mar-a-Lago, which is why the raid happened.

Alan Dershowitz, a lawyer, said that the raid looked like "misconduct."

"The raid is meant to be the last option. But, Dershowitz said, "this administration has turned the justice system into a weapon against its political enemies." "This is wrong, and you should not do it."

In a May interview with Kristina Wong of Breitbart News, Kash Patel, a former top official in the Trump administration, said that the documents had already been declassified by then-President Donald Trump, but the markings had not been changed.

The raid is said to have happened while Trump was at Trump Tower in New York City.

More from: USAGAG
1
After losing, the women's basketball team from Mali gets ...
2
Hilaree Nelson, a well-known American ski climber went missing ...
3
Rodgers gives credit to the Jumbotron for showing something ...
4
The White House wants people to talk about the ...
Filed under FBI raid ,  FBI raid on Donald Trump's home ,  Mar-A-Lago ,  Trump

Most Popular This Week
1
The White House wants people to talk about the ...
2
James Comey, who used to run the FBI, plans ...
3
A man was caught with red paint on the ...
4
DeSantis is sending a new plane full of migrants ...
5
NYC Mayor Adams says cruise ships could be used ...
6
Biden says that US troops will protect Taiwan, but ...
7
Hunter Biden seemed to beg a drug dealer in ...
8
'The Firm' of the royal family is said to ...
9
Who is Raymond Dearie? The special master in DOJ ...
10
When a new 'mystery woman' is seen with Kim ...