Wow! Lizzo Stuns Her Mom With a New Car for Christmas

J. Lo: Why A-Rod and I Are Considering Never Marrying

The remastered track dropped at midnight on Friday, February 12, as previously promised by the Grammy winner, 31, one day earlier.

Fans may recognize this version of “Love Story.” It was featured in a Match.com commercial written by Swift’s pal Ryan Reynolds in December 2020. Only a brief snippet of the song was used in the commercial, however.

Swift’s latest release should come as no surprise to fans. She announced plans to share the rerecorded version of “Love Story” and an extended version of her second album, Fearless, on Good Morning America on Thursday.

She also shared the news on her own social media accounts. 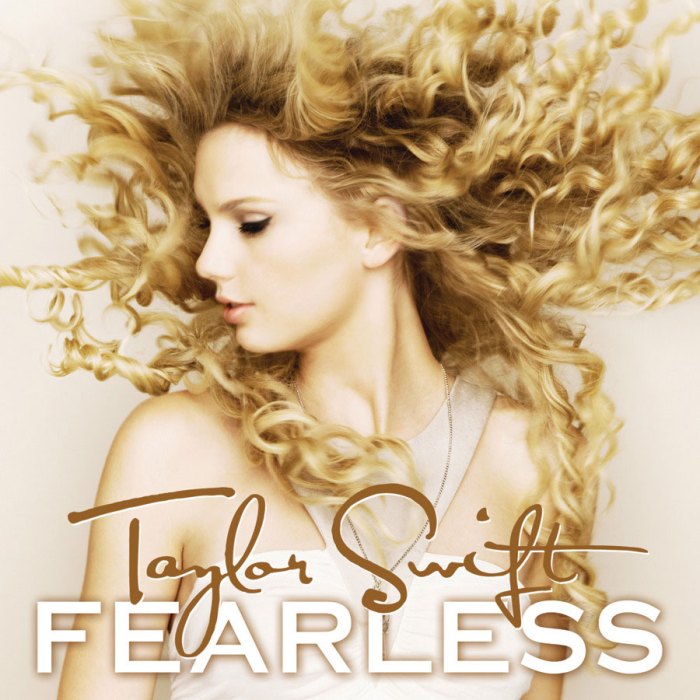 “I’m thrilled to tell you that my new version of Fearless (Taylor’s Version) is done and will be with you soon. It has 26 songs including 6 never before released songs from the vault. Love Story (Taylor’s Version) will be out tonight,” the Pennsylvania native tweeted.

Swift also tweeted out a lengthy statement, seemingly containing a secret message about the release date for the extended version of Fearless.

“when i think bAck on the fearless album and all that you turned it into, a completely involuntary smile creeps over my face,” Swift’s statement began. “this was the musical era in which so many inside jokes were created between us, so many hugs exchanged and hands touched, so many unbreakable bonds formed. so before i say anything else, let me just say that it was a real honor to get to be a teenager alongside you. and for those of you i’ve come to know more recently than 2008, i am ecstatic that i’ll get to exPerience a bit of that feeling with you in the very near future. now that i can fully appreciate it in its whimsical, effervescent, chaotic entirety.”

The singer continued: “fearless was an album full of magic and curiosity, the bliss and devastation of youth. it was the diaRy of the adventures and explorations of a teenage girl who was learning tiny lessons with every new crack in the facade [sic] of the faIrytale ending she’d been shown in the movies. i’m thrilled to tell you that my new version of fearless is done and will be with you soon. it’s called fearless (taylor’s version) and it includes 26 songs.” 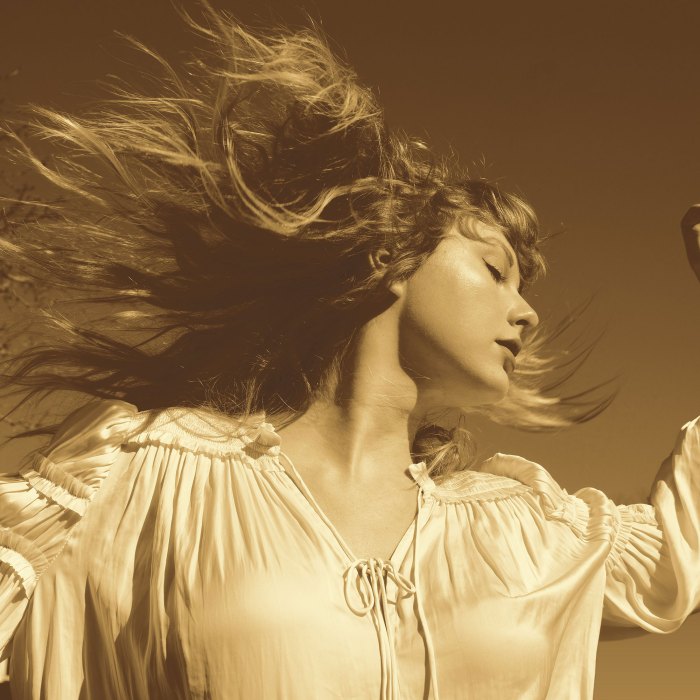 Swift’s statement was written in all lowercase letters, with a few seemingly random exceptions throughout that spell out “April Ninth.”

Fans should expect a lot more music from Swift in the future, much of which they’ll recognize. The singer announced in 2019 that she would be rerecording several of her early albums in an effort to own all her masters after Big Machine Label Group — Swift’s former record label — sold the full catalog of her first six records: Taylor Swift, Fearless, Speak Now, Red, 1989 and Reputation.

Swift’s former manager, Scooter Braun, reportedly sold her masters for more than $300 million. The musician alleged on Twitter at the time that she and her team “attempted to enter into negotiations with Scooter” to buy them back. He denied any wrongdoing.

“Scooter’s team wanted me to sign an ironclad NDA stating I would never say another word about Scooter Braun unless it was positive, before we could even look at the financial records of BMLG (which is always the first step in a purchase of this nature),” she explained on social media. “So, I would have to sign a document that would silence me before I could even have a chance to bid on my own work.”

In August 2019, she announced on CBS Sunday Morning that she was rerecording her discography to own her work.

This story originally appeared on: US Magazine - Author:Caitlyn Hitt