The Science Ministry of South Korea will draft ethical rules for the metaverse.

Yoo Seon 'These days, I catch a bus every day.' A look that will take you by surprise if you come across it.

Eunji Lee, a comedian, is gaining popularity as an all-around entertainer who can perfectly digest a variety of characters.

Eunji Lee was already a popular YouTuber and celebrity before appearing on MBC's 'What Do You Do When You Play?' Eunji Lee's daughter, 'Eunji Gil,' is a character who combines Cyworld and Haduri Cam's sensibility with the concept of the original strong older sister with the hottest dance stars of the time, such as singer Gilgun and Lee Hyori. In the worldview of the YouTube channel Pisik University's '05 Class is Back,' Gil Eun-ji is loved by many because it brings memories to Generation M and a fresh shock (?) to Generation Z. 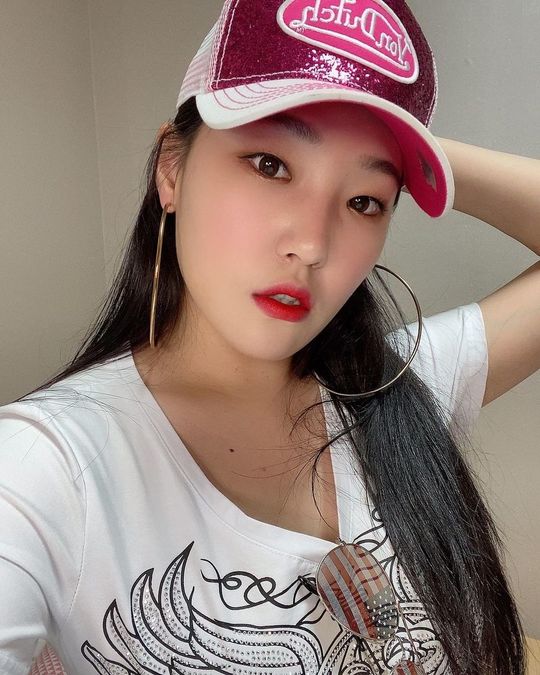 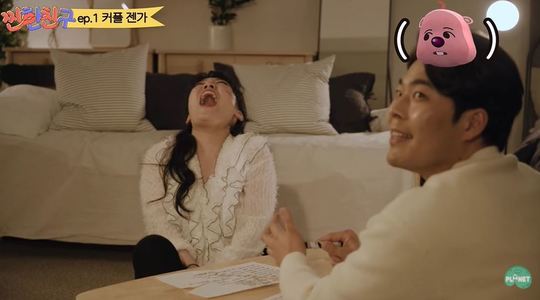 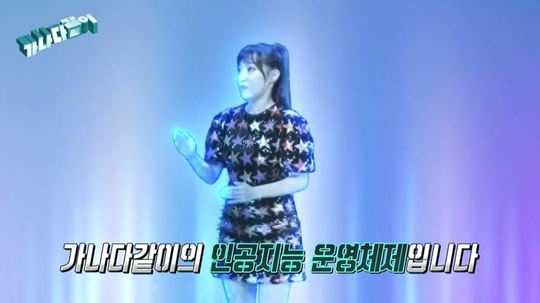 'Cool J,' the character of Gil Eun-ji, comedian Kim Hae-daughter, jun's has also moved to the parallel world-view web entertainment 'Cheerful Friend.' In a strange flirtatious atmosphere, the two acted between their girlfriend and boyfriend.

She used her gag acting career in MBC Every1's 'Awesome Romance,' which premiered on the 12th, acting as a confession to her partner on behalf of the story woman. Furthermore, he is proud of his candid and outspoken speech, and he also serves as a mood maker alongside the boom with his distinct cheerful charm and quick reaction. 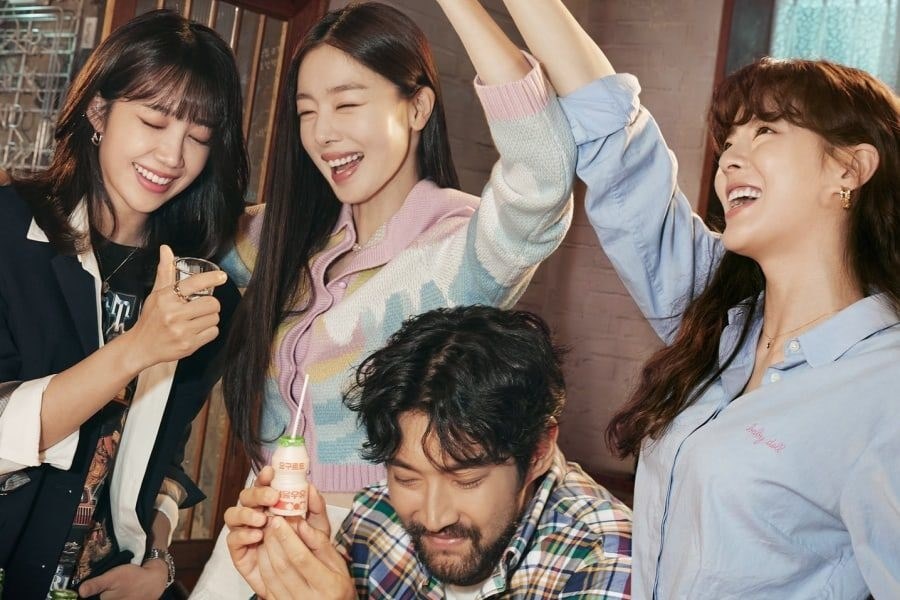 She even digested a calm A.I. in the MBC pilot entertainment 'Like Ganada.' With a calm atmosphere and detailed acting, Lee Eun-ji, who appeared as an artificial intelligence character named 'Yali,' confused the participants with the real A.I at the beginning of the broadcast. She stated that, despite not being in the main cast, she was faithful to the A.I acting while displaying a definite presence with a witty sense in the middle.

Eunji Lee is also making a name for herself in the public eye by appearing in tvN's 'Comedy Big League,' as well as various web entertainment shows and MBC's 'After School Excitement' and 'I Live Alone.' Especially if it's YouTube, YouTube, YouTube, broadcast, broadcast, and if it's a character, character. His future moves are highly anticipated as an all-around entertainer who uses the right atmosphere and concept for each channel in the right place. (Images courtesy of Eunji Gil's Instagram, the 'Studio Planet' YouTube channel, and MBC.)

More from: USAGAG
1
Thermodynamics, Natural Gas, and Electricity
2
Brain research indicates that quantum entanglement is essential for ...
3
The government will make you even poorer
4
Just say no to the new war that won't ...
Filed under korea actress ,  newsen ,  Eunji Lee

Most Popular This Week
1
AI or not, it's always too early to say ...
2
73-year-old pays $370 a month to live in a ...
3
What happens when simulation theory is more than just ...
4
Why you should never start an argument on Facebook
5
Check Now: Powerball jackpot climbs to $378M
6
'We delete the order' : Starbucks barista in response ...
7
Melinda Gates says that her divorce was 'unbelievably painful'
8
CNN’s Jim Sciutto on leave after ‘serious fall’, internal ...
9
Kim Kardashian settles with the SEC over her promotion ...
10
Kanye West wears 'White Lives Matter' sweater at YZY ...