How do these little beasties detect light anyway?

When it comes to senses like ours, tiny single-celled organisms floating in the ocean don't have much going on. And yet, as Sacha Coesel, the lead author of a new study from University of Washington researchers, puts it: "If you look in the ocean environment, all these different organisms have this day-night cycle. They are very in tune with each other, even as they get moved around. How do they know when it's day? How do they know when it's night?"

The answer, according to Coesel and her colleagues, is four previously unknown groups of photoreceptors that may help these organisms detect day, night, and each other.

Light and dark are vital to these organisms. When the sun is up, they become energized and grow. Cell division occurs at night when the darkness' ultraviolet wavelengths are less damaging to their DNA.

"Daylight is important for ocean organisms," says senior author Virginia Armbrust, "we know that, we take it for granted. But to see the rhythm of genetic activity during these four days, and the beautiful synchronicity, you realize just how powerful light is." 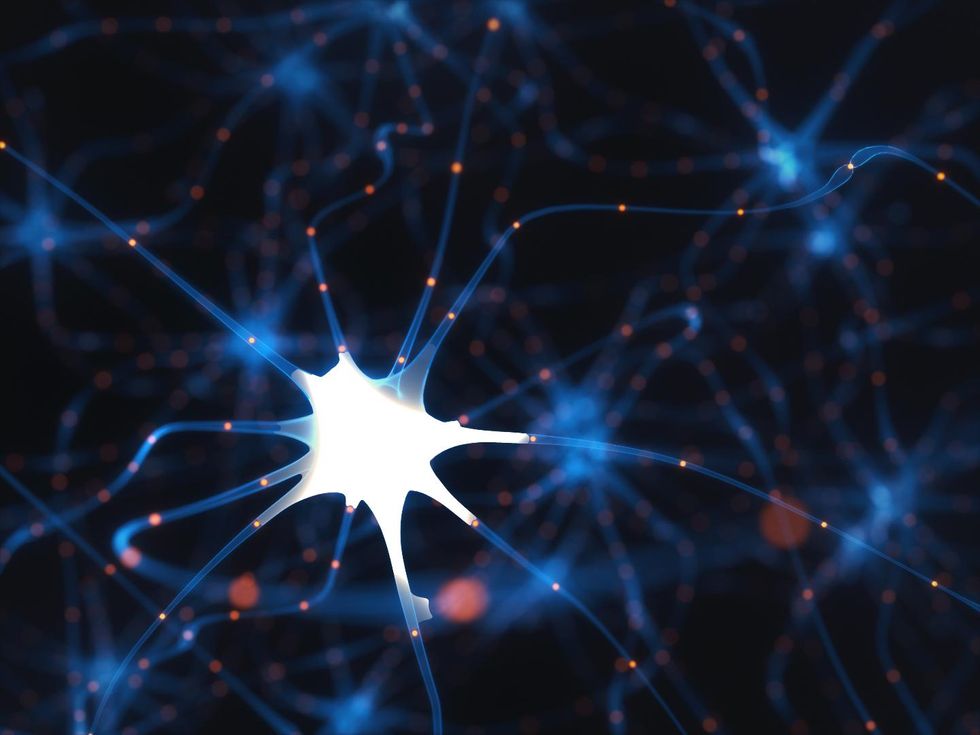 Aside from being fascinating in their own right, these little "light switches" are likely to be of great interest to people working in optogenetics, a transformative area of scientific research.

This combination of optical technologies and genetics is giving researchers new insights into the workings of the brain, allowing them to, for example, turn on and off single neurons as they explore the brain's myriad pathways and interactions. Optogenetics also holds promise for better management of pain, and has cast new light on brain motor decision-making.

These new-found, naturally occurring photoreceptors may substitute for, or complement, human-made photoreceptors currently used in optogenetics. It's hoped that these newcomers will prove more sensitive and better equipped to respond to particular light wavelengths. Possibly because water filters out red light—the reason the ocean looks blue—the new photoreceptors are sensitive to blue and green wavelengths of light.

"This work dramatically expanded the number of photoreceptors — the different kinds of those on-off switches — that we know of," offers Armbrust. 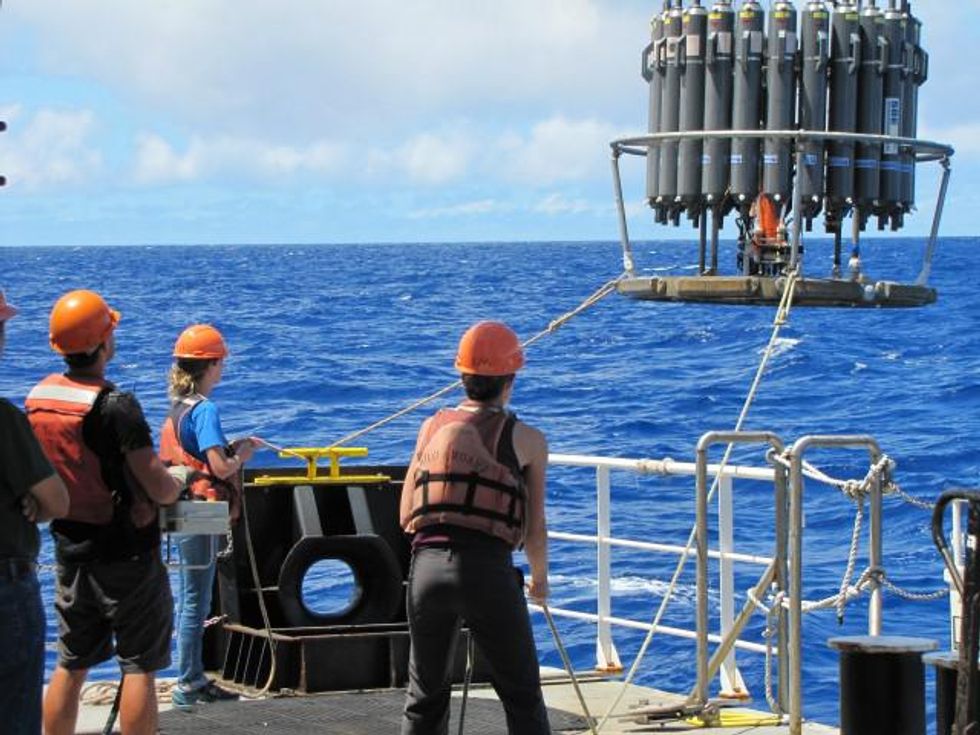 The researchers identified the previously undiscovered groups of photoreceptors by analyzing RNA they'd filtered from seawater samples taken far from shore. The samples were collected every four hours over the course of four days from the Northern Pacific Ocean near Hawaii. One set of samples was collected from currents running about 15 meters beneath the surface. A second set sampled deeper down, gathering water from between 120 and 150 meters, in the "twilight zone" where organisms get by with little sunlight.

Filtering the samples produced protists—single-celled organisms with a nucleus—measuring from 200 nanometers to one tenth of a millimeter across. Among these were light-activated algae as well as simple plankton that derive their energy from the organisms they consume.

The new photoreceptors help fill in at least one of the blanks in our knowledge of the countless floating communities of microscopic creatures in our seas, communities that have a far greater impact on our planet than many people realize.

Says Coesel, "Just like rainforests generate oxygen and take up carbon dioxide, ocean organisms do the same thing in the world's oceans. People probably don't realize this, but these unicellular organisms are about as important as rainforests for our planet's functioning."