Scientists observe how the halves of the brain keep us informed about everything everywhere.

Imagine you're about to cross a busy street. You look right and see a car coming towards you two short blocks away. You look the other way, and no cars are coming. Should you cross? No. Why not? Because your brain retains the memory of that approaching car even when you look the other way.

The ability to remember things we're not currently looking at allows us to construct and maintain a cohesive picture in our working memory of the physical context in which we find ourselves.

"You need to know where things are in the real world, regardless of where you happen to be looking or how you are oriented at a given moment," says Scott Brincat, senior author of a new study from researchers at The Picower Institute for Learning and Memory at MIT in Cambridge, Massachusetts. "But the representation that your brain gets from the outside world changes every time you move your eyes around."

The study, published in Neuron, describes what a fancy bit of brainwork this is.

Two sides of the big picture 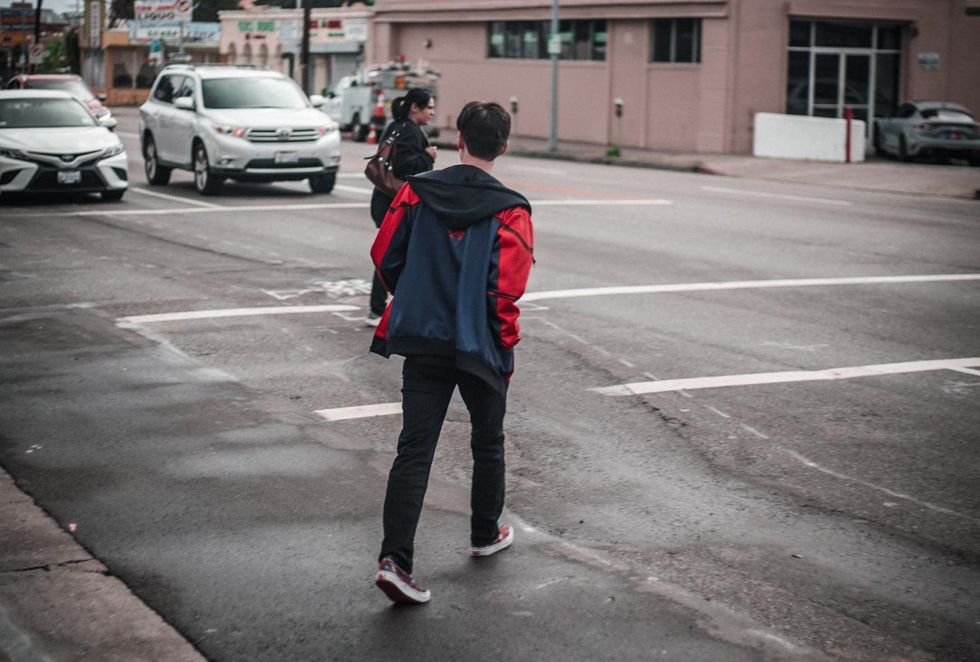 In our working memories, the left and right hemispheres work independently when it comes to memory storage — what we see on our left is immediately stored in the right hemisphere and vice versa.

The Picower researchers have found, however, that things get substantially more interesting when we shift our gaze in the opposite direction, or if an object we're looking at moves from one side to the other.

Using our street-crossing example, when you look to the right and spot the approaching vehicle, a memory of the car is stored in our brain's left hemisphere. When you look left, a copy of that memory is quickly sent to the right hemisphere, but the copy is somehow marked in such a way that the brain understands it's not actually located on your left but is just a memory of something that's currently out of view on your right. The net result is that your working memory remains aware of traffic on both sides even when it's just looking in one direction.

"If you didn't have that," says Earl Miller, senior author of the study and in whose lab the research was conducted, "we would just be simple creatures who could only react to whatever is coming right at us in the environment, that's all. But because we can hold things in mind, we can have volitional control over what we do. We don't have to react to something now, we can save it for later." 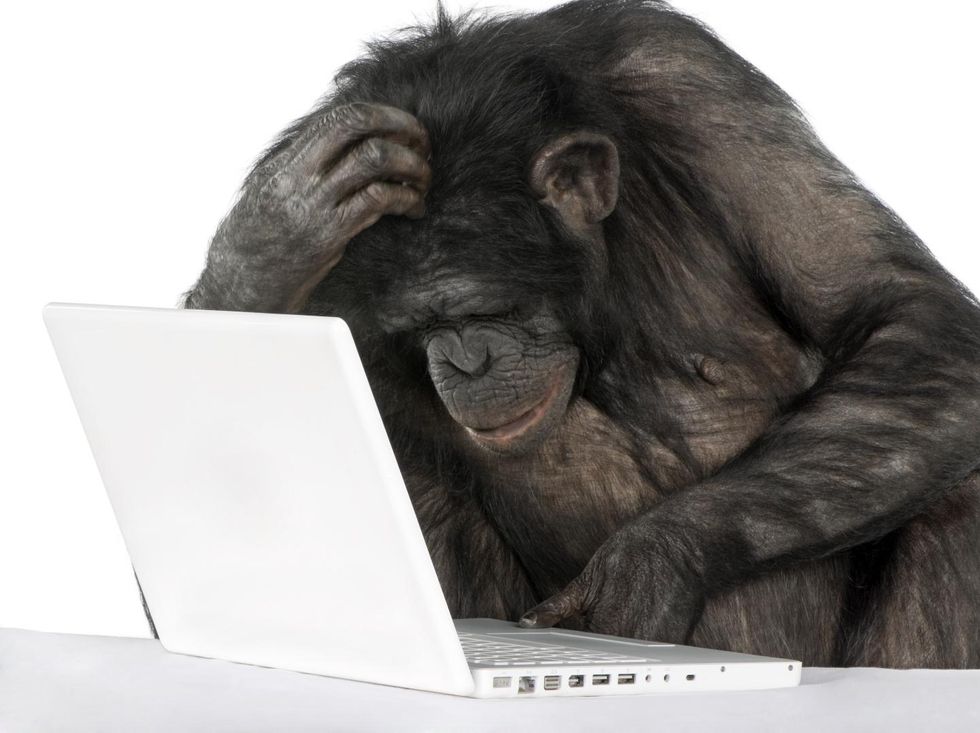 For the study's experiments, monkeys were taught to identify onscreen objects that didn't match something they had viewed moments earlier, such as an image of a banana. To do this, they had to hold a memory of the original object in memory to make the comparison.

As this happened, researchers monitored the electrical activity of hundreds of neurons in the prefrontal cortices of both hemispheres. The researchers observed memory transfers as they happened thanks to characteristic patterns in the synchronization of brainwave frequencies that occurred each time a memory was stored, an action that takes mere milliseconds. A software decoder identified the telltale patterns.

The trials began with the monkeys staring at one side of the screen as an object appeared in the screen's center. As the monkeys perceived the object as belonging primarily to one side or the other, the researchers saw the original memory being stored in the corresponding hemisphere and a copy being made in the other.

Monkeys were also instructed at times to look from one side to the other, reassigning the central object to a new primary side as the researchers observed the memories being re-written. The speed with which monkeys could spot non-matching objects slowed down during these shifts, giving some hint of the complicated memory gymnastics going on. "It feels trivial to us, but it apparently isn't," says Miller.

An ensemble surprise and mystery

The memory is transferred from a group, or ensemble, of neurons in one hemisphere to another ensemble on the other side. One of the surprises in the study is that even though the original memory and its copy describe the same object in the same location, they use completely different neuron ensembles on each side to represent it.

Miller notes that it used to be believed that individual neurons stored memories but that over time it became clear that groups, or ensembles, of neurons were the actual memory receptacles. Now however, if the same memory is stored in two different types of ensembles due to a difference in their role within a particular hemisphere, maybe things are even more complex than that. "Perhaps even ensembles aren't the functional units of the brain," he surmises. "So what is the functional unit of the brain? It's the computational space that brain network activity creates."