What are the limits of free speech?

A philosophy of habit: What our routines can tell us

A new study finds that dogs fed fresh human-grade food don't need to eat—or do their business—as much.

You know the drill. You're having dinner when suddenly a black nose appears under the table between your legs. You tilt back and there are those eyes. Those eyes. If you're a savvy dog owner, you resist sliding down there — eating from the table is a bad habit you don't want to encourage. Plus, this is your food. It's people food. We don't eat animal food. Dogs have their own food, specially formulated for their dietary needs. Right?

Well, maybe not. A new study from researchers at the University of Illinois (U of I) finds that not only is human-grade food digestible for dogs, but it's actually more digestible than much dog food. The proof is in the pooing.

The study is an accepted manuscript for the peer-reviewed Oxford Academic Journal of Animal Science. 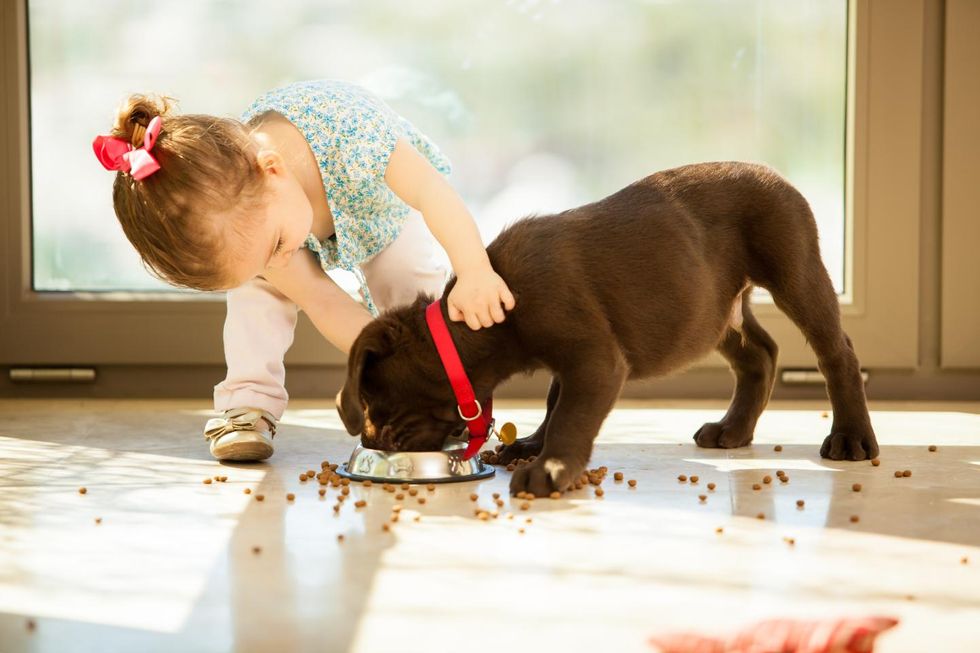 The researchers tested refrigerated and fresh human-grade foods against kibble, the food most dogs live on. The ingredients of kibble are mashed into a dough and then extruded, forced through a die of some kind into the desired shape — think a pasta maker. The resulting pellets are sprayed with additional flavor and color.

For four weeks, researchers fed 12 beagles one of four diets:

(One can't help but think how hard it would be to get finicky cats to test new diets. As if.)

Senior author Kelly S. Swanson of U of I's Department of Animal Sciences and the Division of Nutritional Sciences, was a bit surprised at how much better dogs did on people food than even refrigerated dog chow. "Based on past research we've conducted I'm not surprised with the results when feeding human-grade compared to an extruded dry diet," he says, adding, "However, I did not expect to see how well the human-grade fresh food performed, even compared to a fresh commercial processed brand."

Tracking the effect of each diet 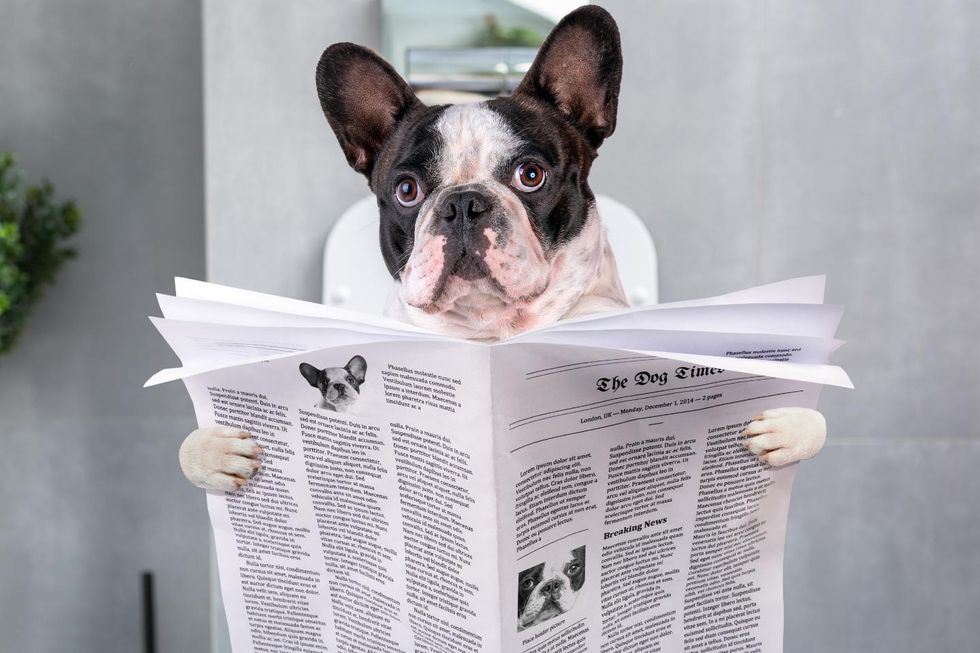 The researchers tracked the dogs' weights and analyzed the microbiota in their fecal matter.

It turned out that the dogs on kibble had to eat more to maintain their body weight. This resulted in their producing 1.5 to 2.9 times the amount of poop produced by dogs on the fresh diets.

Says Swanson, "This is consistent with a 2019 National Institute of Health study in humans that found people eating a fresh whole food diet consumed on average 500 less calories per day, and reported being more satisfied, than people eating a more processed diet."

Maybe even more interesting was the effect of fresh food on the gut biome. Though there remains much we don't yet know about microbiota, it was nonetheless the case that the microbial communities found in fresh-food poo was different.

"Because a healthy gut means a healthy mutt," says Swanson, "fecal microbial and metabolite profiles are important readouts of diet assessment. As we have shown in previous studies, the fecal microbial communities of healthy dogs fed fresh diets were different than those fed kibble. These unique microbial profiles were likely due to differences in diet processing, ingredient source, and the concentration and type of dietary fibers, proteins, and fats that are known to influence what is digested by the dog and what reaches the colon for fermentation."

How did kibble take over canine diets?

Historically, dogs ate scraps left over by humans. It has only been since 1870, with the arrival of the luxe Spratt's Meat Fibrine Dog Cakes—made from "the dried unsalted gelatinous parts of Prairie Beef", mmm—that commercial dog food began to take hold. Dog bone-shaped biscuits first appeared in 1907. Ken-L Ration dates from 1922. Kibble was first extruded in 1956. Pet food had become a great way to turn human-food waste into profit.

Commercial dog food became the norm for most household canines only after a massive marketing campaign led by a group of dog-food industry lobbyists called the Pet Food Institute in 1964. Over time, for most households, dog food was what dogs ate — what else? Human food? These days more than half of U.S. dogs are overweight or obese, and certainly their diet is a factor.

We're not so special among animals after all. If something's healthy for us to eat—we're not looking at you, chocolate—maybe we should remember to share with our canine compatriots. Not from the table, though.