Dr. Eric Lander is a pioneer in genomics. What role will he play in the new administration?

President-elect Joe Biden has appointed Dr. Eric Lander, a pioneer in human genome sequencing, as director of the Office of Science and Technology Policy (OSTP) and presidential science adviser within his cabinet. It's the first time the adviser position has been elevated to cabinet level.

"This is the most exciting announcement I've gotten to make," Biden said on Friday. "This is a team that is going to help restore your faith in America's place in the frontier of science and discovery."

The move signals a departure from the Trump administration's posture toward science. President Trump went 18 months without a science adviser before nominating meteorologist Dr. Kelvin Droegemeier to the position.

To some scientists, elevating the adviser role is long overdue.

"This guarantees a seat at the table when the most important, consequential decisions are made," wrote Roger Pielke Jr. and Neal Lane in an article published by Nature. "It will also signify the importance of the role to federal agencies, to Congress and to the public."

In his announcement, Biden promised that "science will always be at the forefront" of his administration.

"Their trusted guidance will be essential as we come together to end this pandemic, bring our economy back and pursue new breakthroughs to improve the quality of life of all Americans," he said. "Their insights will help America chart a brighter future, and I am grateful they answered the call to serve."

​Who is Dr. Eric Lander?

Born in Brooklyn, New York, Dr. Lander started his academic career as a mathematician, often arriving at high school an hour early to do math. He won multiple awards in mathematics in his teens, including the Mathematical Olympiad in 1974.

Finding mathematics "too monastic" to pursue as a career, he began teaching managerial economics at Harvard Business School. Then, at the encouragement of his brother, a neurobiologist, Dr. Lander became interested in studying neurobiology and microbiology. This pushed him to his main lifelong pursuit: unraveling the mysteries of the human genome.

Dr. Lander spent more than a decade as a leader within the Human Genome Project, which provided the world a complete map of all human genes in 2003. In 2004, he founded the Broad Institute, a biomedical and genomic nonprofit research center that partners with M.I.T. and Harvard University. 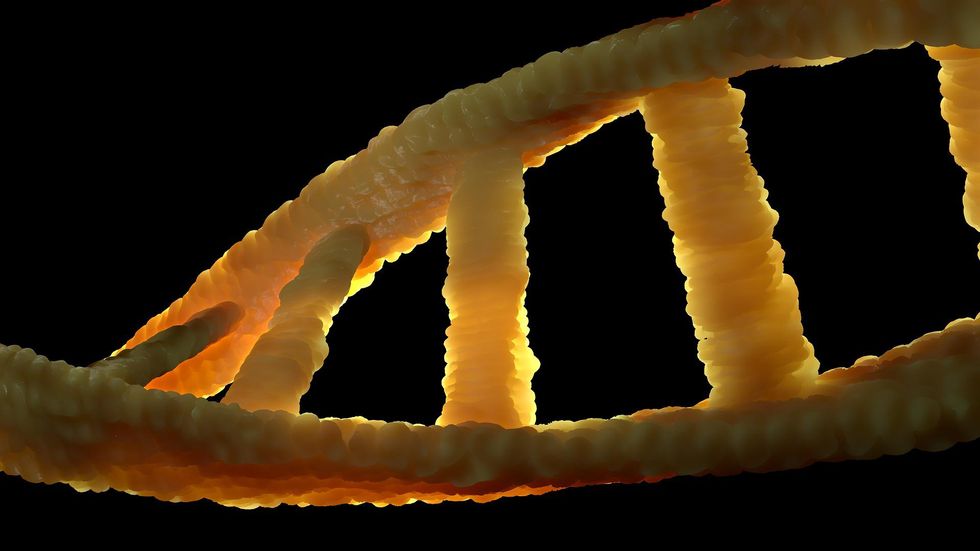 Broad's mission is to "fulfill the promise of genomics by creating comprehensive tools for biology and medicine, making them broadly available to the world and applying them to the understanding of human biology and the diagnosis, treatment, and cure of human diseases." The institute aims to diminish diseases by better understanding cellular mechanisms, rather than simply treating symptoms.

​What will Dr. Lander do in the Biden administration?

If confirmed by the Senate, it's not exactly clear what Dr. Lander will do in his role as cabinet science adviser and head of the OSTP. But his primary focus likely won't be COVID-19, considering Biden has already established a task force dedicated to shaping policy and recommendations related to the pandemic.

But Biden revealed some of his expectation in an open letter that posed five questions for the Office of Science and Technology Policy to explore:

The president-elect wrote that it's essential to "refresh and reinvigorate our national science and technology strategy to set us on a strong course for the next 75 years," concluding:

"I believe that the answers to these questions will be instrumental in helping our nation embark on a new path in the years ahead—a path of dignity and respect, of prosperity and security, of progress and common purpose. They are big questions, to be sure, but not as big as America's capacity to address them. I look forward to receiving your recommendations—and to working with you, your team, and the broader scientific community to turn them into solutions that ease everyday burdens for the American people, spark new jobs and opportunities, and restore American leadership on the world stage."