In 2007, the Japan Aerospace Exploration Agency (JAXA) launched the SELENE lunar orbiter, better known by its nickname Kaguya. As the most ambitious moon mission since the Apollo program, Kaguya spent 20 months surveying the moon and photographing its surface, until JAXA instructed the orbiter to impact near the Gill crater in 2009.

Kaguya was the first spacecraft to capture high-definition images of the moon. The orbiter was outfitted with two 2.2 megapixel CCD HDTV cameras, one equipped with a telephoto lens, the other a wide-angle. These cameras helped JAXA construct a detailed topography of the moon, with "data points 10 orders larger than the previous model of the lunar surface," NASA noted.

To create the new videos, Doran synthesized the Kaguya images and polished them up by denoising, repairing, grading, retiming and upscaling them to 4k, as he wrote on Twitter.

"I use Photoshop for 2D work as well as batch processing frames for animation," Doran wrote in a blog post published on the HiRISE website. "I use 3DS Max and Blender for 3D work. I use After Effects, Premiere and Audition for video. I also use a plethora of plugins for each software stack as well as numerous apps for specific tasks. I'm always testing new methods and love trying out new software."

"Making content with HiRISE data has sparked a new chapter in my creative expression, bringing datasets to life through mosaics, animations, VR experiences and short films set to music."

Space has captured the imagination of artists for centuries. Humans living during the Paleolithic and Neolithic periods painted constellations on cave walls. In medieval Europe, artists often personified the planets, viewing the cosmos in a religious context, with Earth at the center of a divine universe. As science progressed, so did space art.

The 20th century saw artists from Pablo Picasso to Andy Warhol capture the cosmos in varying forms. The Russian painter Wassily Kandinsky hinted at the planets abstractly in his 1926 painting "Several Circles," while artists like Agnes Denes used a more mathematical approach to illustrate our own planet from outer space. 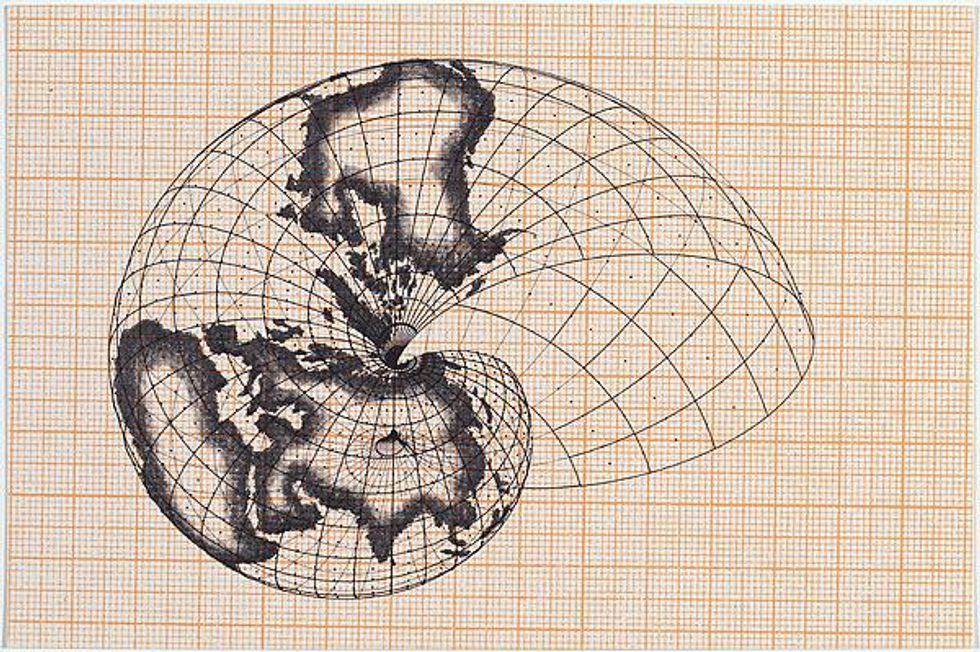 Doran's fascination with the cosmos was sparked by a luminary in science education.

"I've been interested in astronomy since being introduced to the concept watching Ann Druyan & Carl Sagan's Cosmos TV series," he wrote. "It was a welcome distraction from the civil war raging in Belfast during the 1980s."