Germany today uses coal as its primary energy source, thanks to 'eco' Merkel

A new paper explores how noise from human activities pollutes the oceans, and what we can do to fix it.

From shrimp to whales, marine animals use sound to communicate with each other and interpret their underwater environment. But since the Industrial Revolution, noise from human activity has been polluting the ocean soundscape, stressing animals and disrupting their behaviors.

A new paper published in the journal Science examined thousands of prior studies on how noise pollution has been impacting marine life, and it offered solutions for how humans could quiet their impact on the ocean soundscape. According to the paper, Earth's marine animals are living in the Anthropocene ocean, a geological term used to describe the planet's current period in which humans have a dominant influence on the environment. 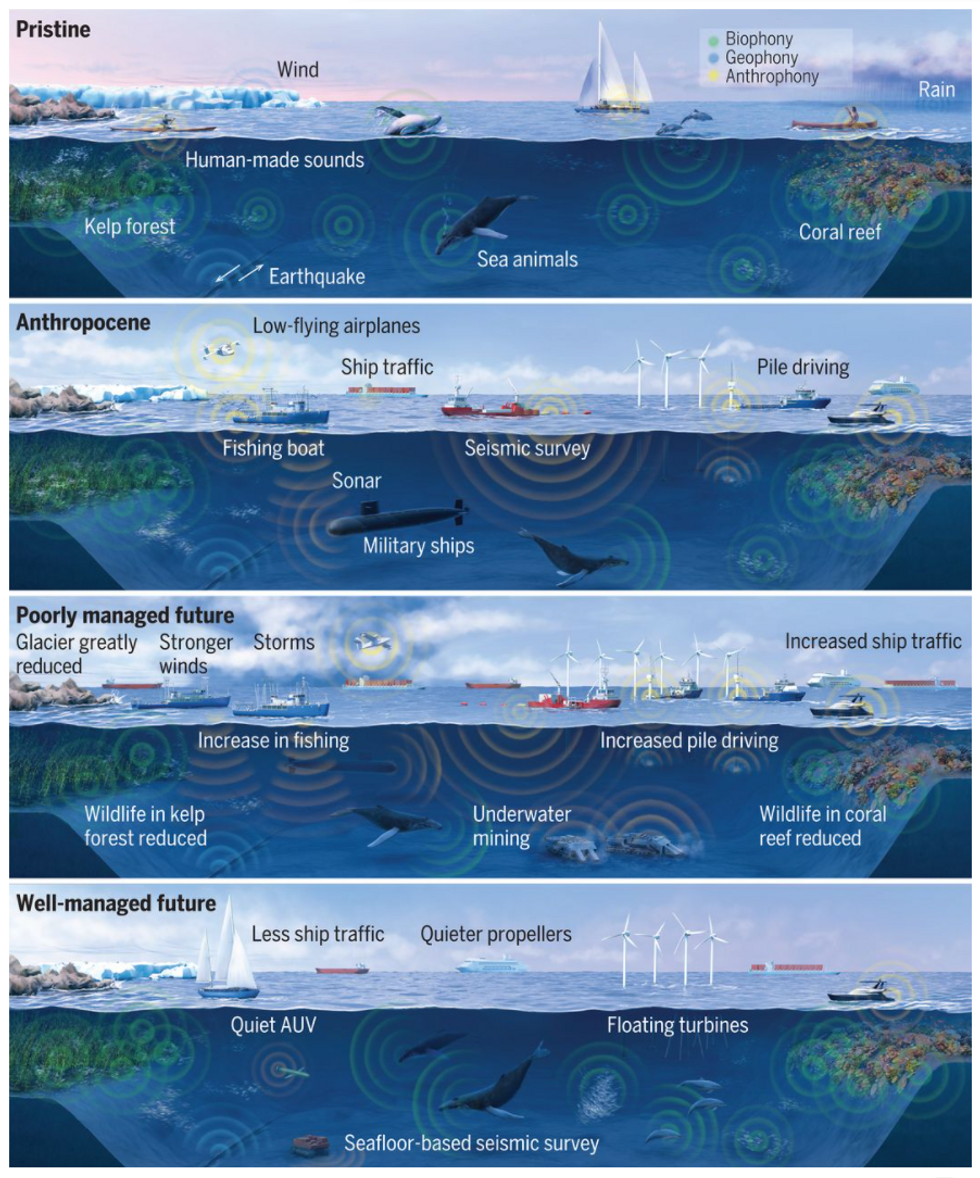 The illustrations from top to bottom show ocean soundscapes from before the industrial revolution that were largely composed of sounds from geological (geophony) and biological sources (biophony), with minor contributions from human sources (anthrophony), to the present Anthropocene oceans, where anthropogenic noise and reduced biophony owing to the depleted abundance of marine animals and healthy habitats have led to impacts on marine animals

"Ocean soundscapes are rapidly changing because of massive declines in the abundance of sound-producing animals, increases in anthropogenic noise, and altered contributions of geophysical sources, such as sea ice and storms, owing to climate change," the authors wrote. "As a result, the soundscape of the Anthropocene ocean is fundamentally different from that of preindustrial times, with anthropogenic noise negatively impacting marine life." 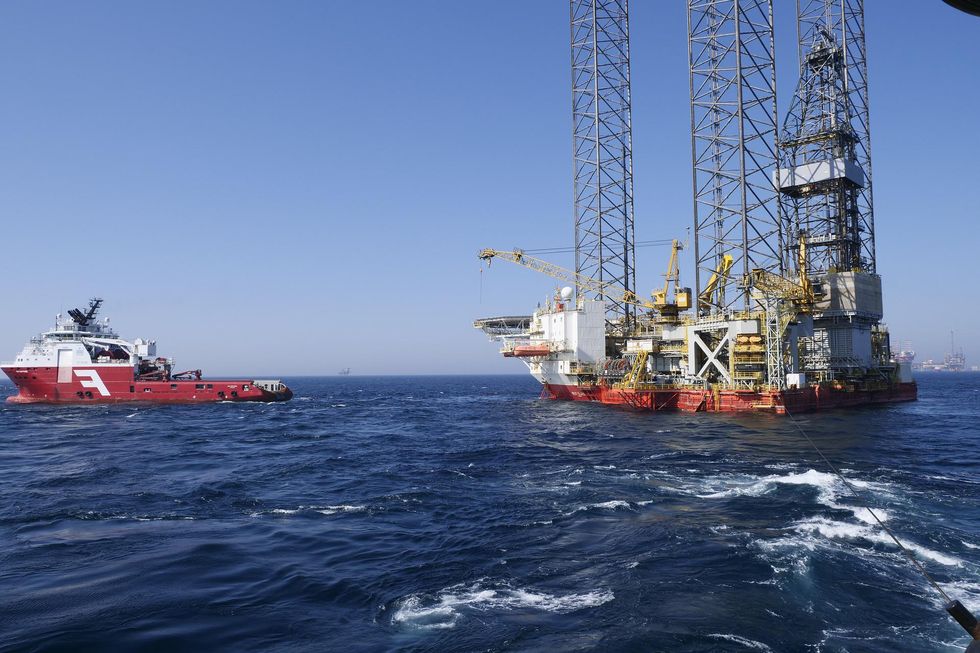 Noise pollution not only stresses marine animals, but also hinders their ability to sense prey and predators, and connect with their family members and groups. For example, species like bluefish tuna rely on sound to communicate with each other, and research has shown that noise from boats disrupts their schooling structure, making it harder for them to migrate to spawning and feeding grounds.

But direct human activity isn't the only thing changing the ocean soundscape. The paper noted that human-caused climate change is "affecting geophony (abiotic, natural sounds)," such as noise caused by waves and melting ice. Taken together, there's clear evidence that noise pollution is disrupting marine life, though "there is lower confidence that anthropogenic noise increases the mortality of marine animals and the settlement of their larvae," the authors wrote.

While noise pollution poses serious threats to marine life, it's also a relatively easy thing to reverse. After all, noises can be eliminated almost immediately, unlike climate change or the trillions of pieces of plastic and garbage that litter the oceans.

"Existing evidence shows that anthrophony affects marine animals at multiple levels, including their behavior, physiology, and, in extreme cases, survival," the authors wrote. "This should prompt management actions to deploy existing solutions to reduce noise levels in the ocean, thereby allowing marine animals to reestablish their use of ocean sound as a central ecological trait in a healthy ocean."

"The most effective solution that we advocate is to implement speed restrictions for ships because this not only reduces ocean noise, but also minimizes gas emission and ship strikes," IFAW wrote in 2020.