Why some people think they hear the voices of the dead

Which COVID-19 personality are you?

Why do ‘Kevins’ vote for far-right parties?

A new study looks at why mysterious voices are sometimes taken as spirits and other times as symptoms of mental health issues.

Even different definitions of the word "clairaudience" reflect the way different people respond to the experience.

Merriam-Webster defines it as "hearing something not present to the ear but regarded as having objective reality," suggesting a hallucinatory experience. The Free Dictionary refers to it as the ability to hear things "outside the range of normal perception," suggesting a sort of superpower to hear what's there, but that others can't hear.

Often, what's heard are voices. In some cases, the hearer finds the experience distressing, and a mental health diagnosis, perhaps of schizophrenia, may result. For other people — such as seance mediums — the phenomenon has spiritual significance, and such voices are interpreted as messages from the dead.

Are these two different phenomena, or are they the same thing, understood differently depending on the context in which they occur? A new study in the journal Mental Health, Religion & Culture suggests the latter, and seeks to work out why hearing voices for some is a symptom of mental illness but for others a religious/spiritual experience (RSE). The study assumes sincerity on the part of those reporting hearing voices. 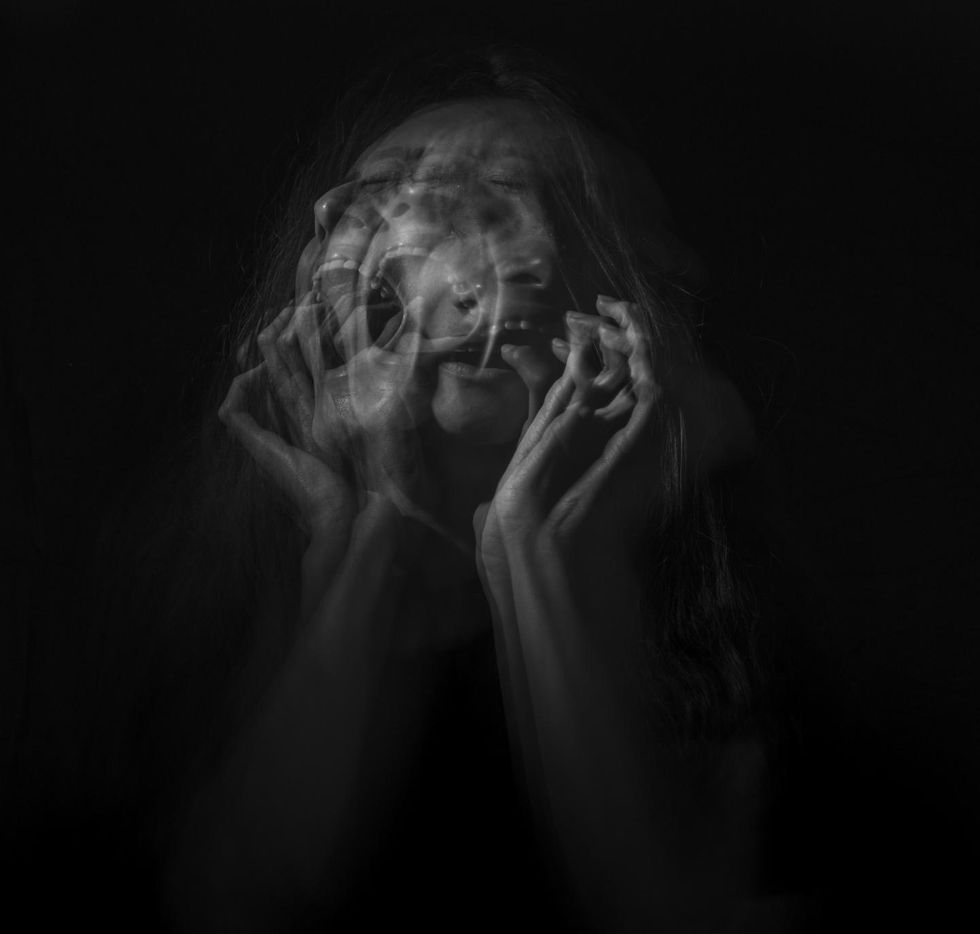 The researchers, led by Adam Powell of Durham University's Hearing the Voice project and Department of Theology and Religion interviewed conducted online surveys of 65 clairaudient mediums they found through contact with spiritualist communities. The survey also included 143 people from the general population who responded in the affirmative to the question "Have you ever had an experience you would describe as 'clairaudient?'" posed through an online study recruitment tool.

All participants spoke English and were aged 18-75. 84.4% were from the U.K.with the rest mostly from the North Americas, Europe, or Australasia.

Of the spiritualists surveyed, 79% said hearing voices was a normal part of their lives at church and at home, while 44.6% said that they heard voices every day. Most respondents reported the voices as being inside their heads, though 31.7% said they came from outside their bodies.

Not surprisingly, more spiritualists reported believing in the paranormal than did the general population participants. They also cared less about what others thought of them.

Both groups were prone to visual hallucinations as well. 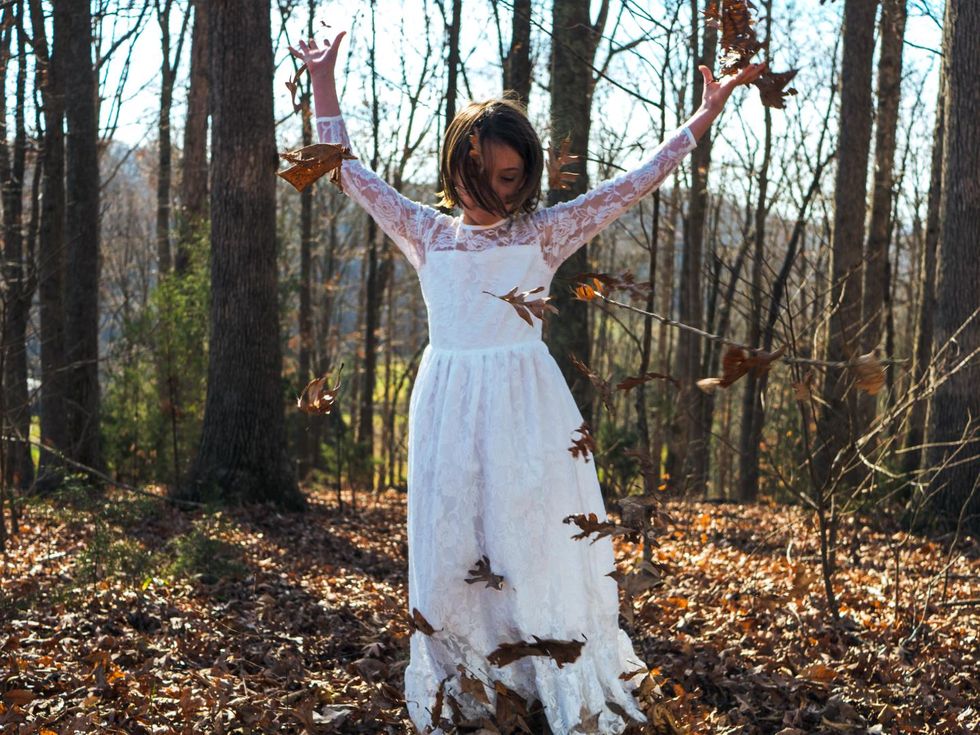 Spiritualist clairaudients reported their first experiences with other voices early in life. Of these participants, 18% said they had heard voices for as long as they remembered. The average age, however, for first hearing voices was 21.7 years. Schizophrenia typically presents when a person is somewhat older than this, in the late 20s.

Significantly, 71% said their experience with voices pre-dated their awareness of spiritualism. Rather than religion prompting the hearing of voices, it seems that it's more like the other way around — voices led them to religion.

Says Powell, "Our findings say a lot about 'learning and yearning.' For our participants, the tenets of spiritualism seem to make sense of both extraordinary childhood experiences as well as the frequent auditory phenomena they experience as practicing mediums."

Still, the voices came first he says, so "all of those experiences may result more from having certain tendencies or early abilities than from simply believing in the possibility of contacting the dead if one tries hard enough."

The more likely factor is spiritualist clairaudients' relationship with absorption. Responses to questions based on the 34-point Tellegen Absorption Scale revealed that these people tended toward absorptive personality characteristics. These are described by the study's authors as "being readily captured by entrancing stimuli, reporting vivid mental imagery, becoming immersed in one's own thoughts."

Some, though not all, voice-hearing individuals from the general population were found to exhibit high levels of absorption — those that did were more likely to believe in the paranormal than others.

The study's finding regarding the relative young ages at which spiritualist clairaudients begin hearing voices suggests that these individuals' more welcoming attitude toward the phenomenon may have to do with malleability of youth — a belief in the fantastical is part of being young.

Says co-author Peter Moseley of Northumbria University, "Spiritualists tend to report unusual auditory experiences which are positive, start early in life and which they are often then able to control. Understanding how these develop is important because it could help us understand more about distressing or non-controllable experiences of hearing voices too."

The authors of the study do note, however, that their findings leave two big unanswered questions: Does a tendency toward absorption reveal "a predisposition to having RSEs or a belief in the plausibility of having RSEs?"

The other obvious big question? It's beyond the scope of this survey, but are those really the voices of the dead?