You know you love them.

Gossip Girl hasn’t signed off with her last “xoxo” just yet. In fact, she’s back.

The first images of HBO Max’s upcoming “Gossip Girl” reboot are here, showing a new and more diverse generation of teens lounging on the steps of the Met, just as Serena van der Woodsen and Blair Waldorf once did in the early aughts.

The original series aired from 2007 to 2012 on the CW. The soapy look at wealthy NYC teens was a star-maker, launching the likes of Blake Lively, 33, Leighton Meester, 34, and Penn Badgley, 34.

Showrunner Joshua Safran, who also executive produced and wrote on the original series, has revealed that the modernized version of the show will have much more “queer content” than the original, and more diversity among its lead characters. 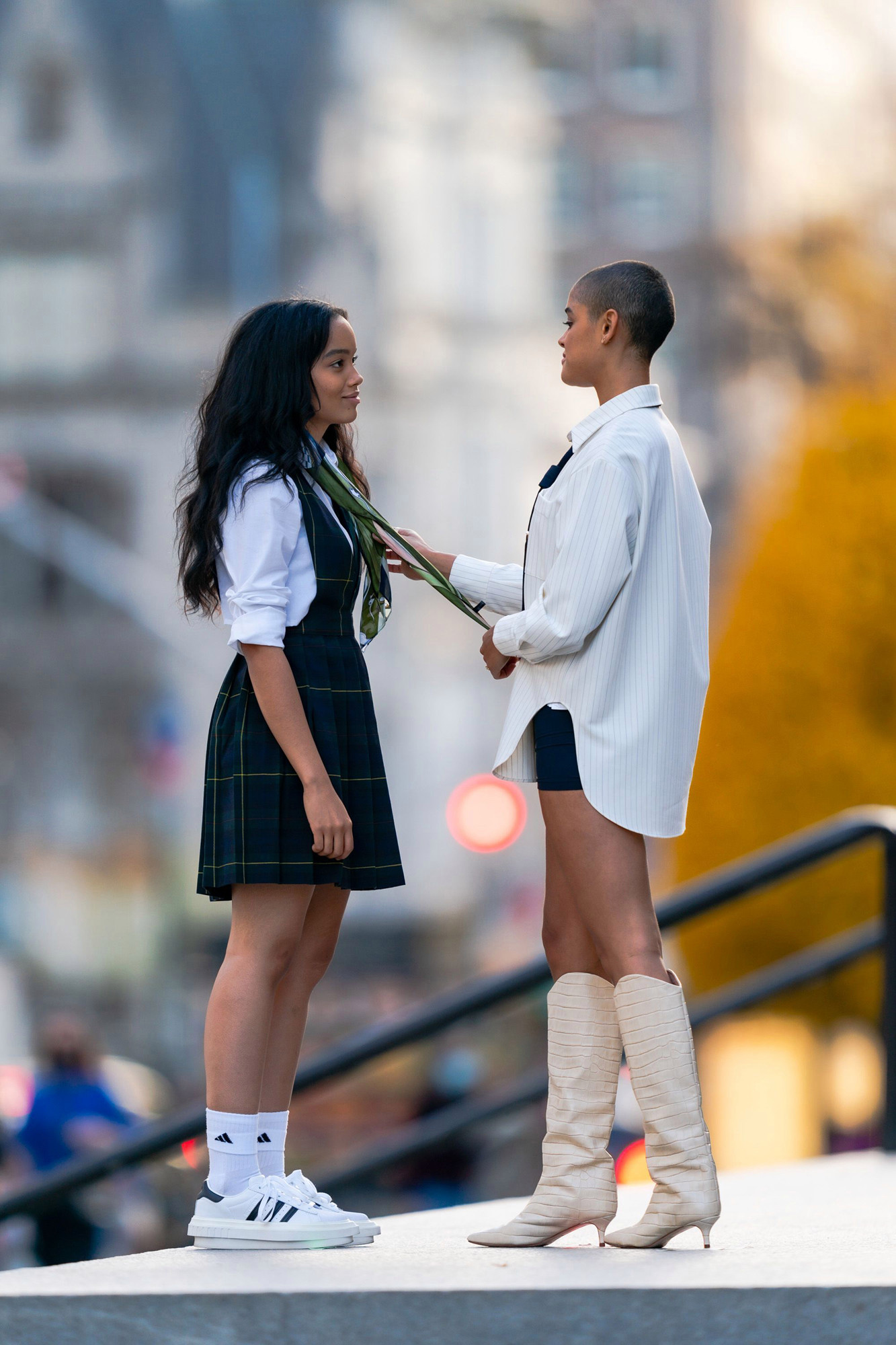 Whitney Peak and Jordan Alexander are seen filming for "Gossip Girl" outside the Met. 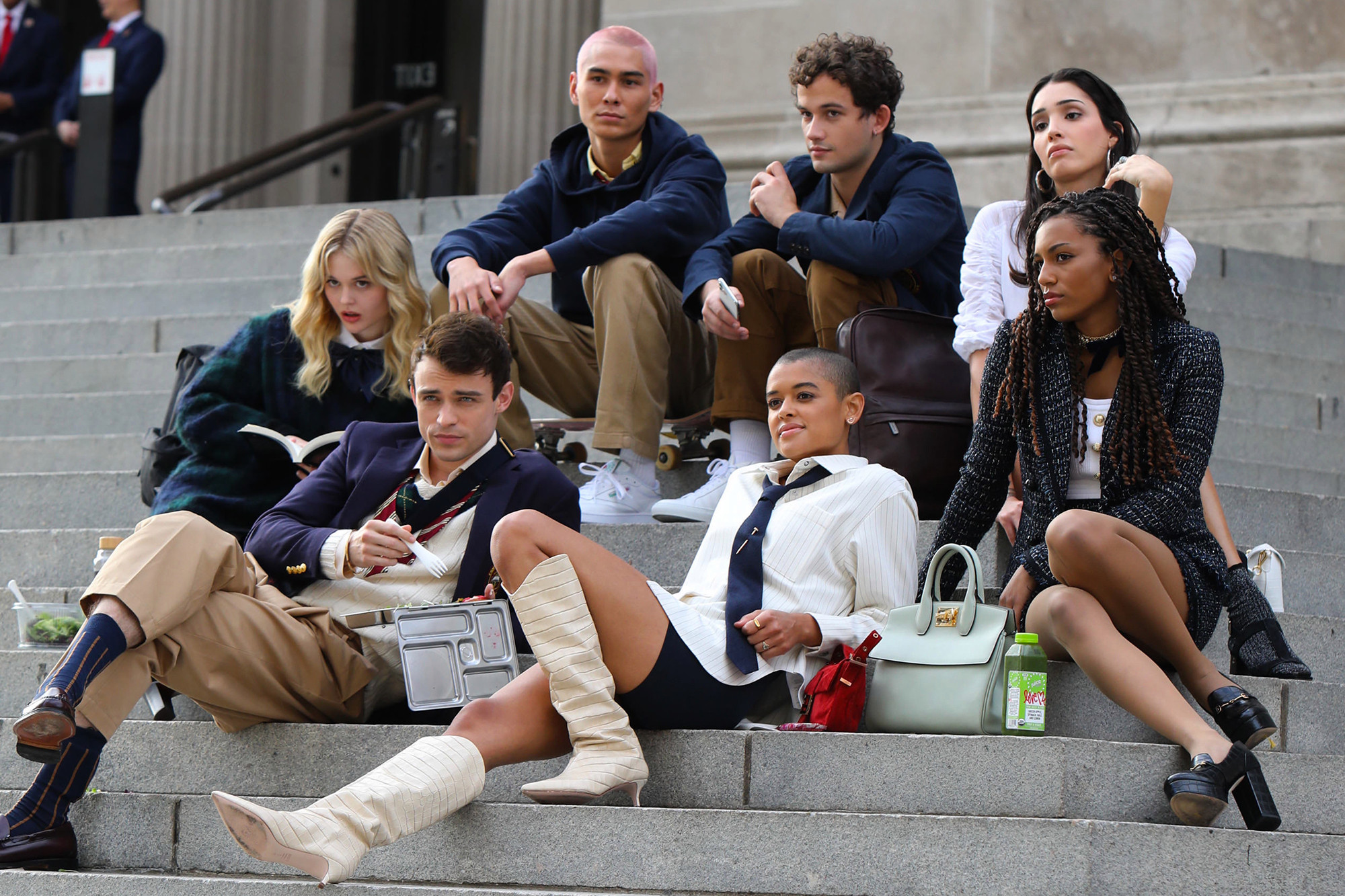 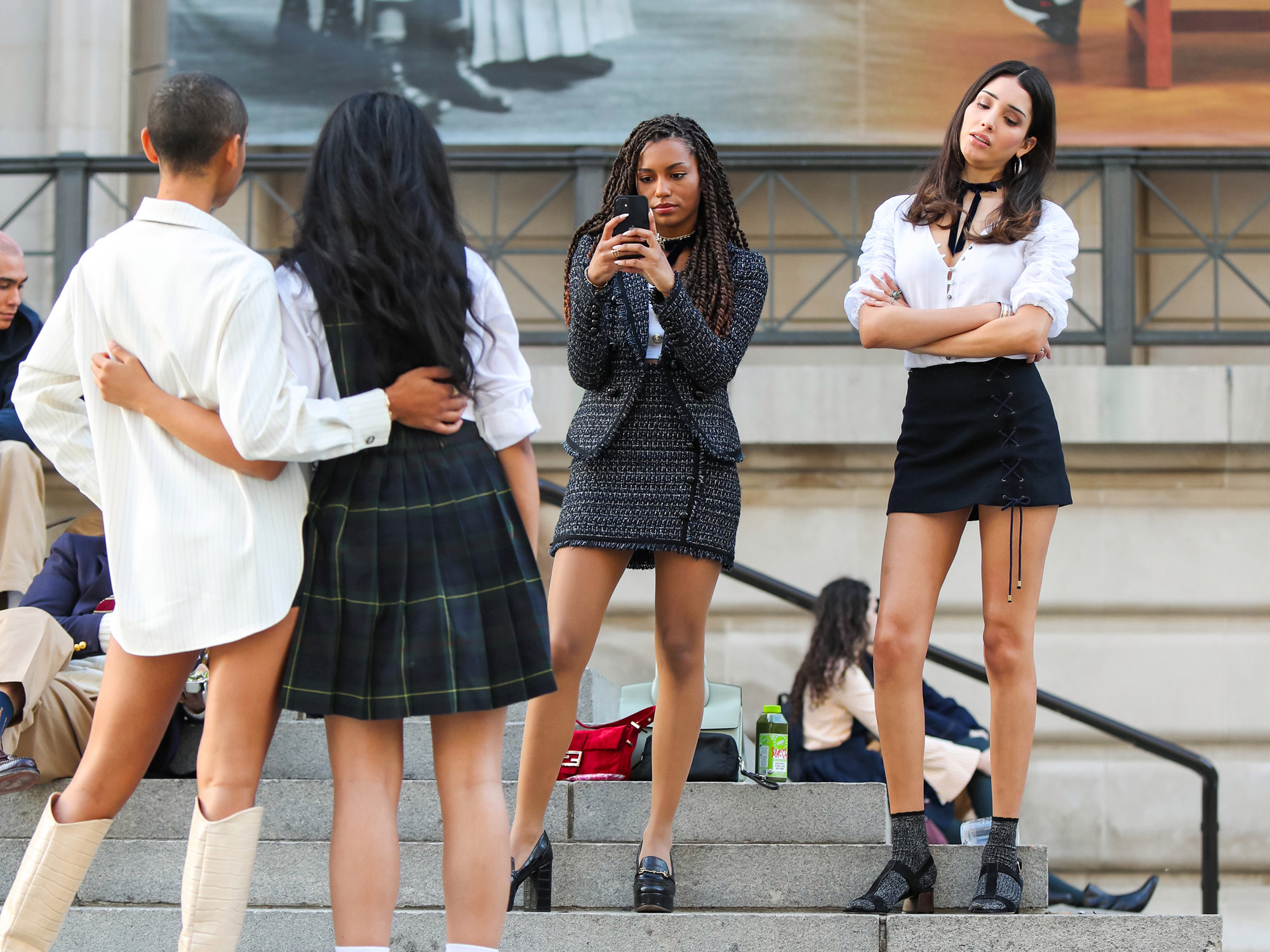 The new cast of "Gossip Girl." 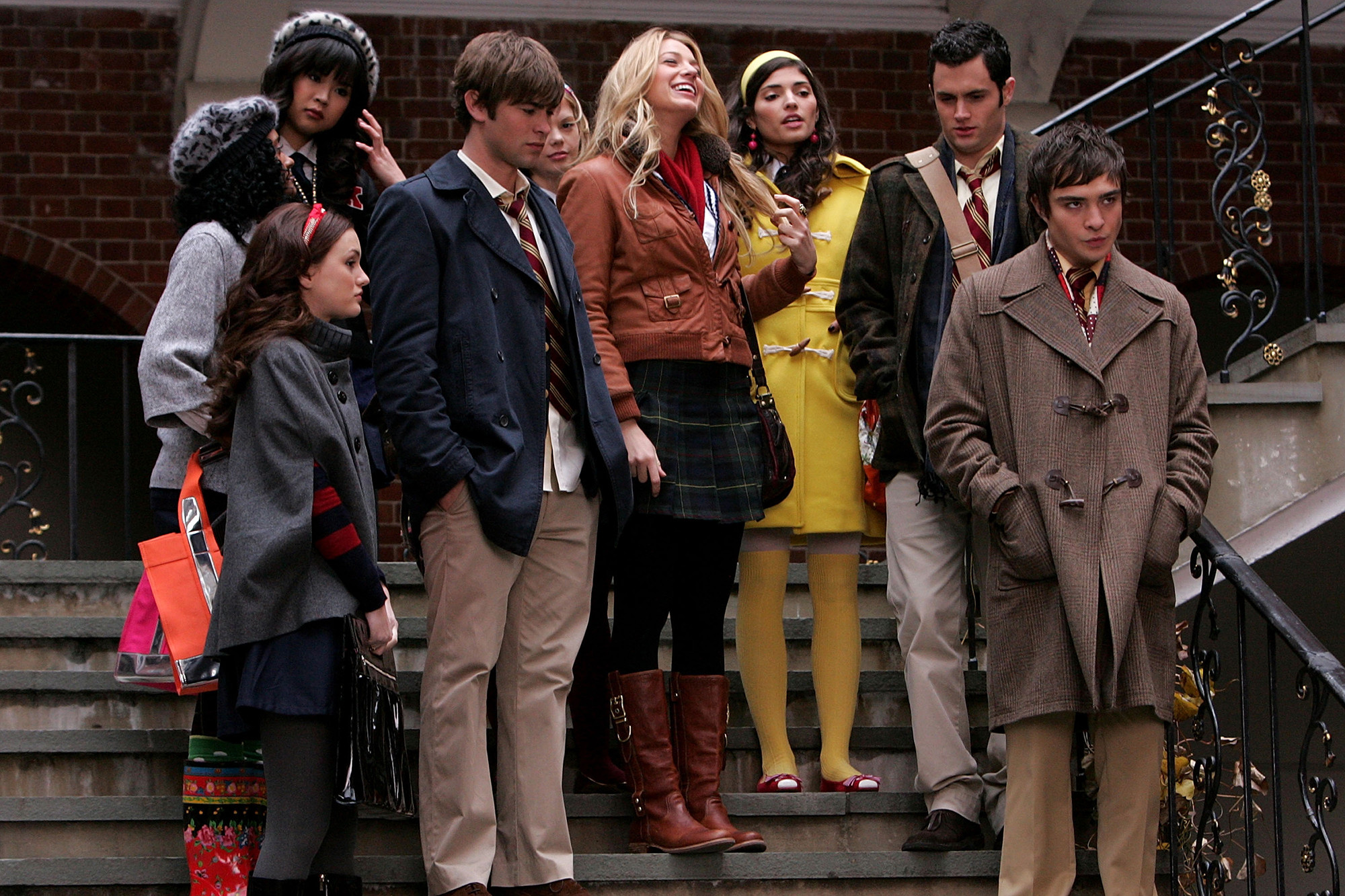 The original cast of "Gossip Girl." 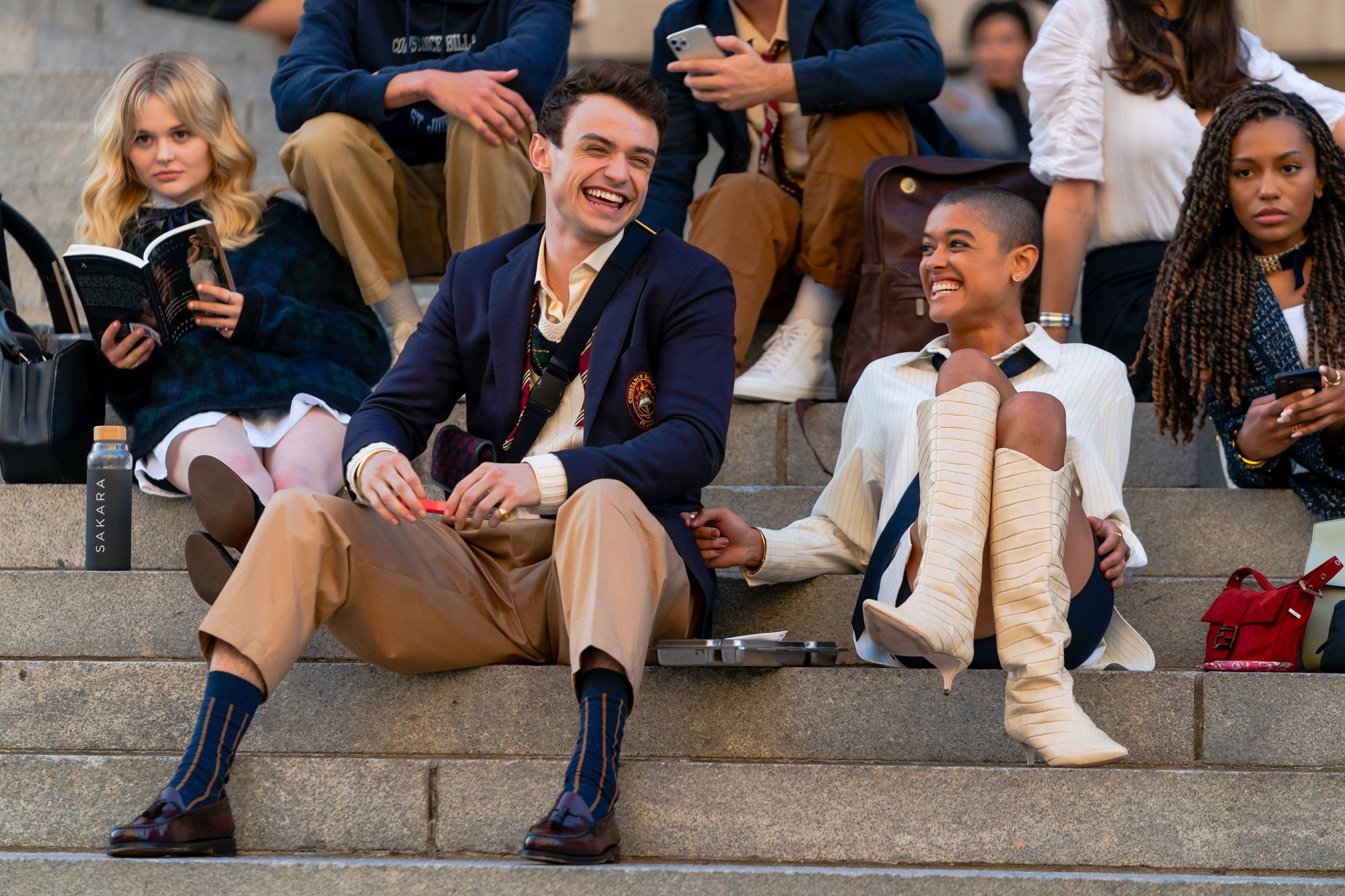 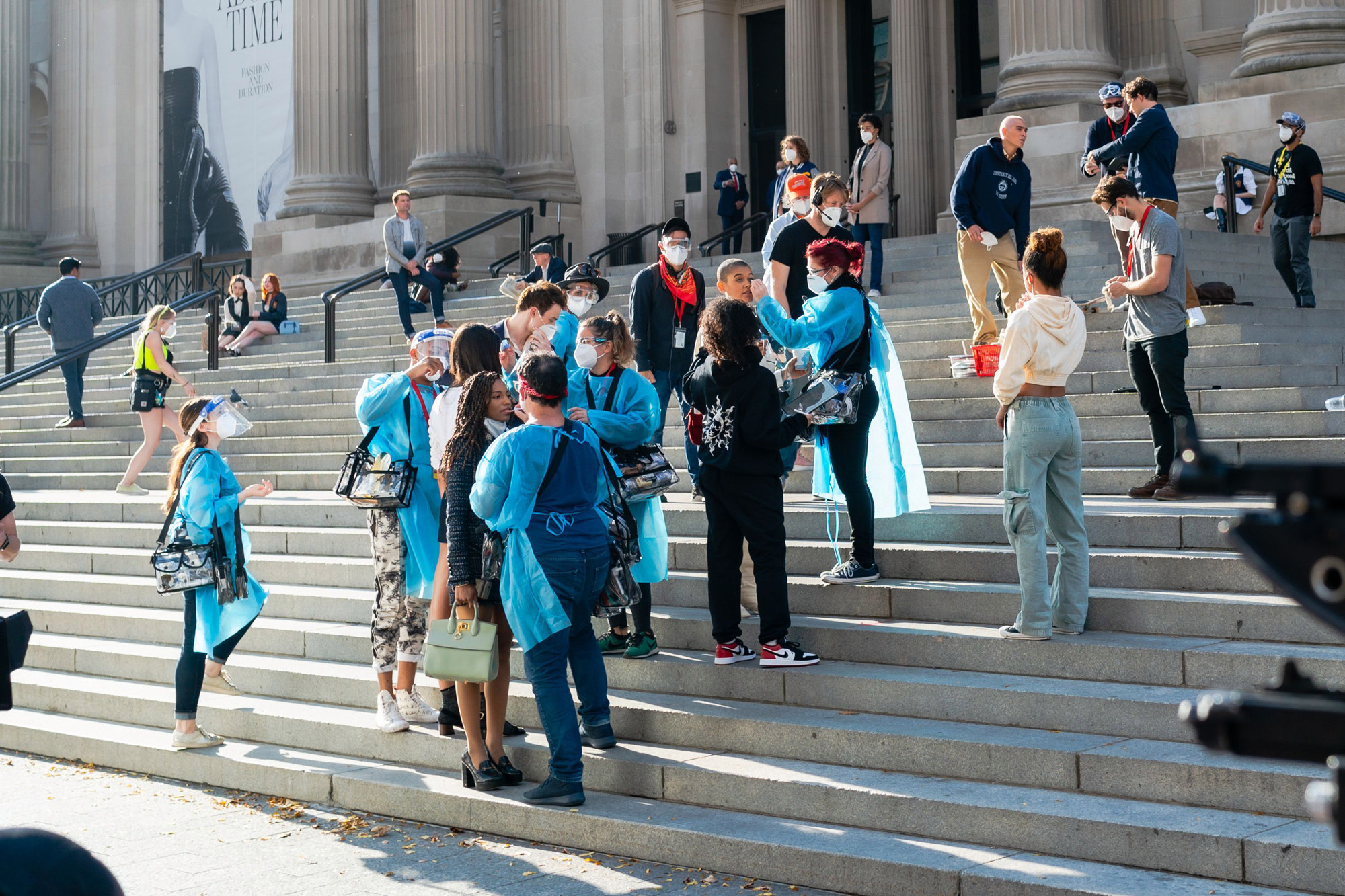 A behind the scenes look at the filming of "Gossip Girl."

It will be set eight years after the events of the original show, after the mysterious Gossip Girl himself — bafflingly revealed to be Dan — went dark.

Kristen Bell will return to narrate as Gossip Girl, and Lind will play the lead, Audrey.

There’s no word on whether the original cast might return, but most of them are tied up with other projects — Badgley is currently starring in hit Netflix stalker drama “You” while Lively is busy painting fake shoes on her feet.

The “Gossip Girl” reboot does not yet have a premiere date — but pandemic-related production delays have pushed it from 2020 to 2021.