Bert Belasco, ‘Let’s Stay Together’ and ‘The Mick’ star, dead at 38

He was found dead on Sunday in a hotel in Virginia.

Actor Bert Belasco, best known for his regular role in the BET series “Let’s Stay Together,” has died at age 38.

Belasco’s father, Bert Sr., revealed that his son was found dead Sunday in a hotel in Virginia after the actor’s girlfriend couldn’t reach him. Hotel staff found him dead with blood on the sheets, according to TMZ.

The actor was in Virginia for a new movie he was set to appear in, his father said. He believes his son died of an aneurysm, but the family is awaiting autopsy results before announcing his official cause of death.

“Let’s Stay Together” ran for four seasons on BET, starting in 2011. Belasco starred as Charles, the contractor and fiancé of main character Stacy Lawrence, played by Nadine Ellis, 49. The gig was just one of many in Belasco’s career, which also included roles in shows such as “The Mick,” “I’m Dying Up Here,” “Pitch,” “Key and Peele,” “Justified” and more. 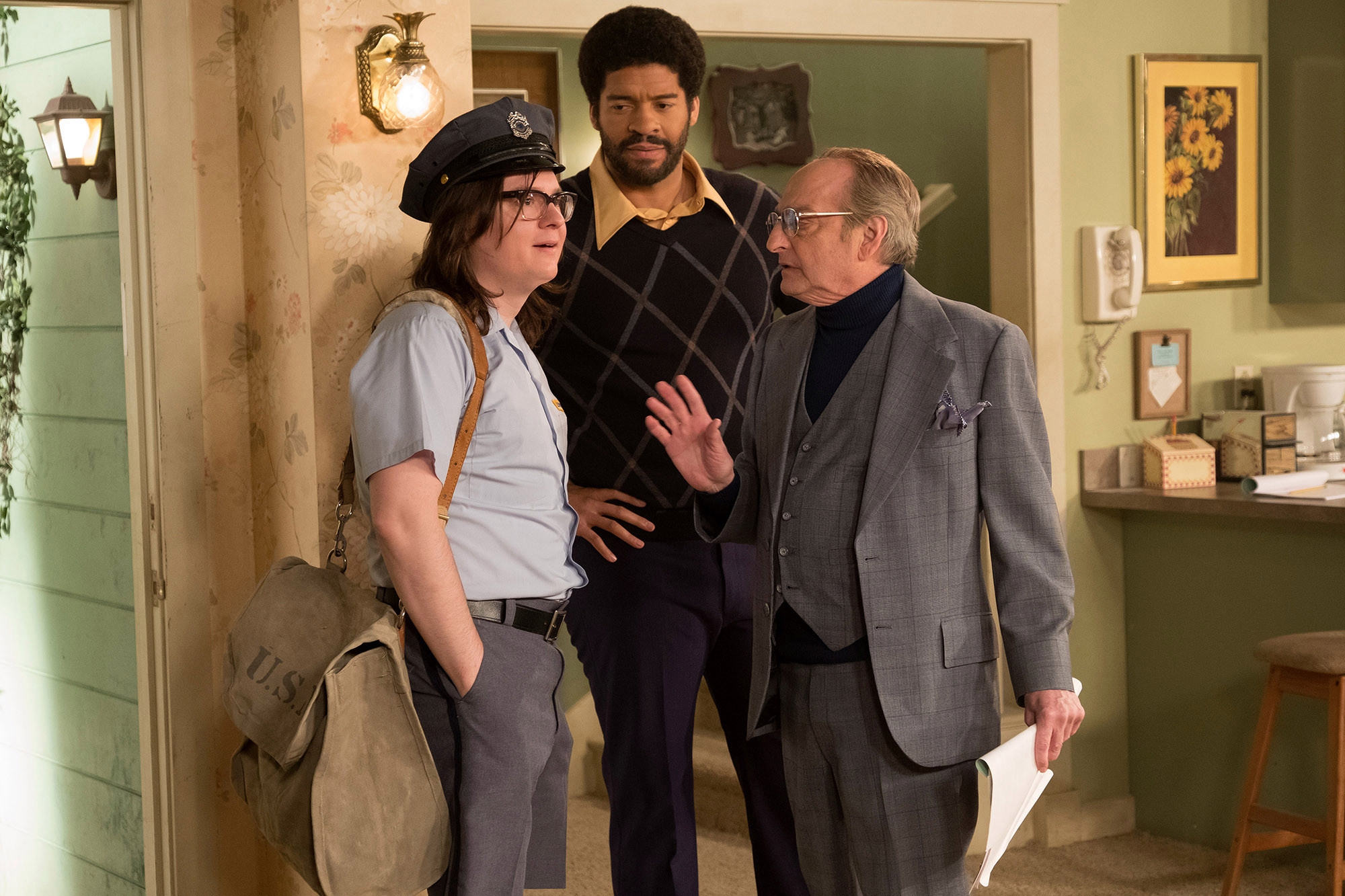 Belasco in the show "I'm Dying Up Here." 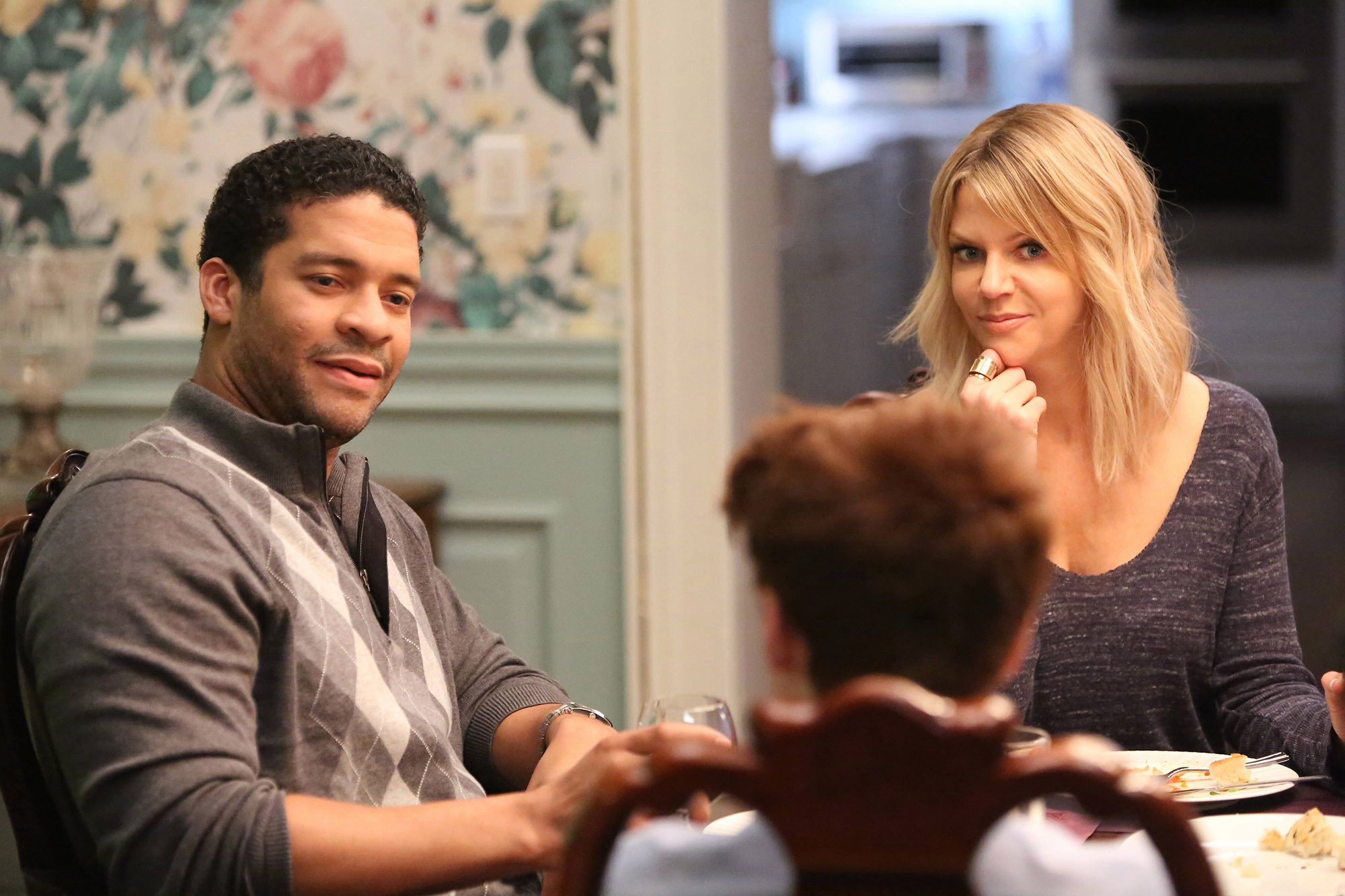 Guest star Bert Belasco and Kaitlin Olson in the "The Baggage" episode of "The Mick."

FOX Image Collection via Getty I 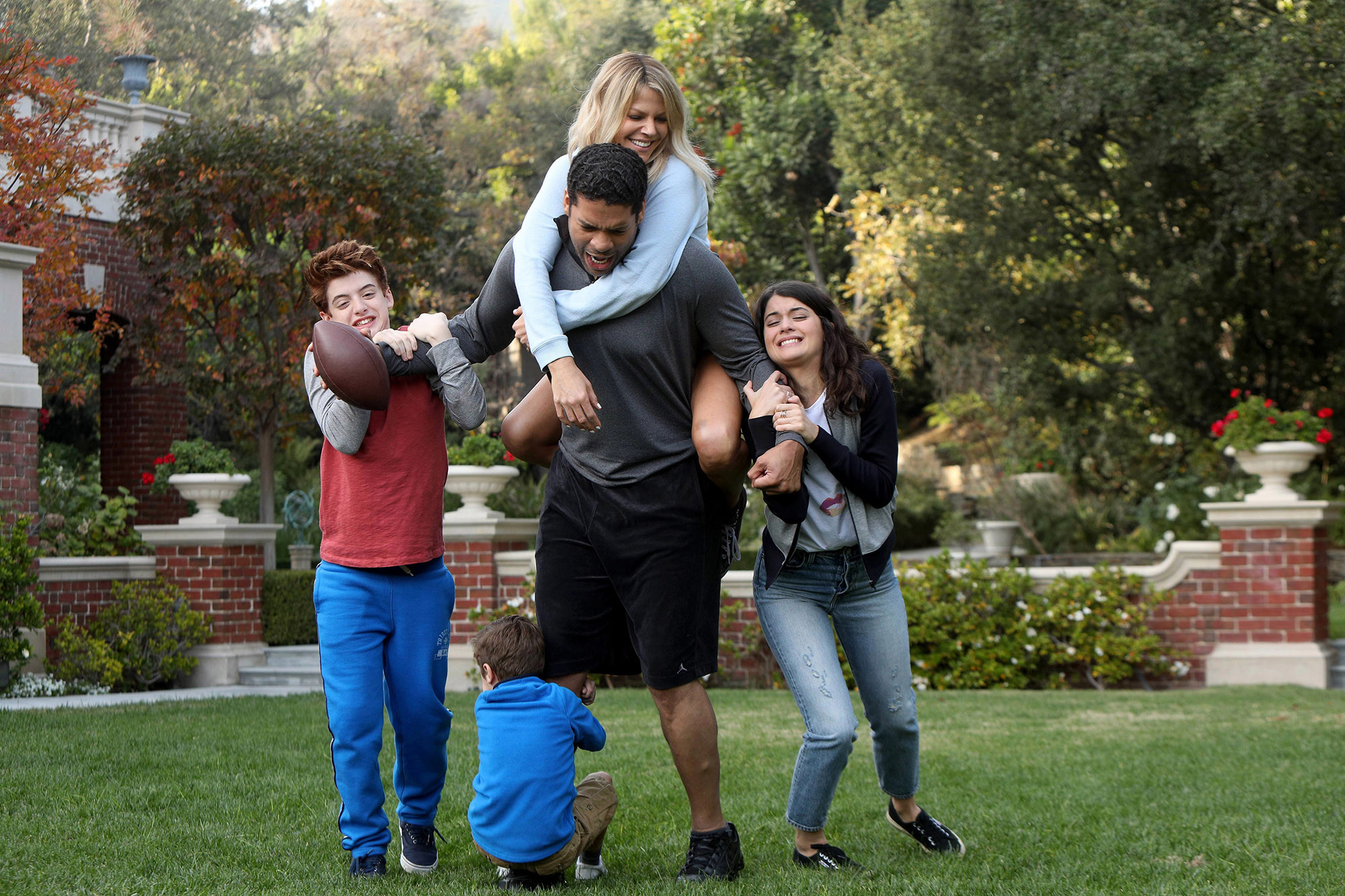 FOX Image Collection via Getty I

“I am gutted by this news,” wrote actress Yvette Nicole Brown on Twitter. “Bert was my friend! We had JUST talked last week. He was happy and excited about his new project and all the good that was to come. No day is promised. NO DAY.”