Nancy Pelosi has amassed millions from her husband's businesses

The laws that Congress passed about semiconductors won't hurt China, but they will hurt taxpayers

If lawmakers keep spending like they are, and if the Fed stops trying to control inflation, the government may create a perfect storm.

In the last week of 2022, Americans can look ahead to two major economic risks in 2023. The first is the chance that the Federal Reserve will lose its nerve and stop raising interest rates before inflation is really under control. The second risk is that Congress will keep spending and borrowing money without thinking about the consequences. If these two risks happen together, it's almost certain that our economic problems will last much longer than they need to.

First, let's look at the first risk. In theory, for the Fed to stop inflation, it will have to raise real interest rates even higher than the highest rate it is aiming for and much higher than most investors can remember. This is something it has already done. When interest rates are this high, the stock market, real estate market, and any other asset bubbles we've seen in recent years will all pop. The next economic downturn would cause unemployment rates to rise by a lot. 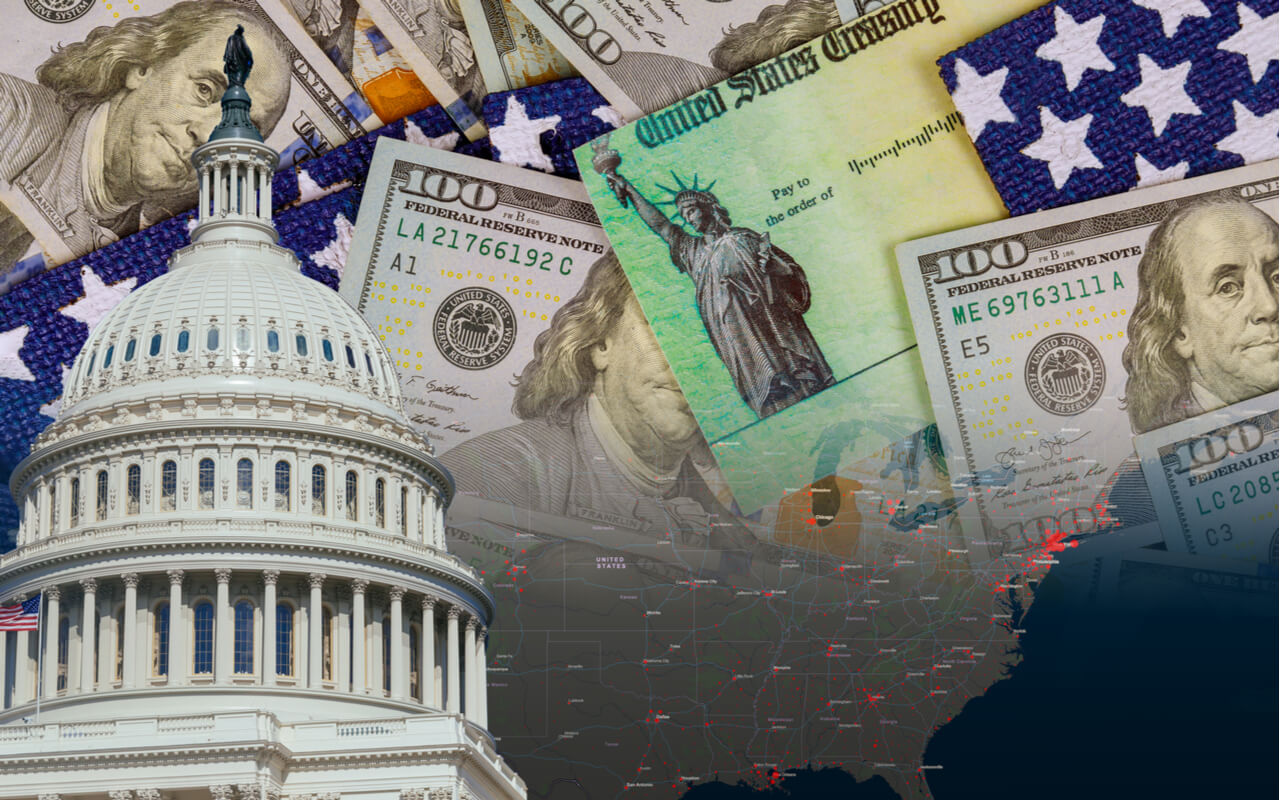 On the other hand, if the Fed stops tightening too soon, inflation will stay high and growth will stay slow. The rise in unemployment might be put off for a while, but since no policy that causes inflation can go on forever, it will come. And the longer we wait, the worse it will be when it comes. When faced with problems like these, I worry that Fed Chair Jerome Powell won't make the better (but harder) choice and keep inflation low.

First, the pressure from senators like Bernie Sanders (I-Vt.) and Elizabeth Warren (D-Mass.) to stop raising rates will only get stronger as the economy slows down and the unemployment rate goes up.

Second, as interest rates go up, the government will have to pay more in interest on its debt. Since there isn't enough money to pay these interest bills, the Treasury will borrow more, which will make the budget deficit even bigger. When people start to complain loudly about rising deficits, it won't be long before the administration of President Joe Biden and other members of Congress demand that the interest rate hikes stop. This is called "fiscal dominance," and there is a real chance that it will make inflation worse.

Lastly, there is a chance that people in the market will put pressure on the Fed to make sure they don't lose the inflated wealth they've made over the past 20 years thanks to irresponsible monetary policy. In fact, investors on Wall Street are showing signs that they think the Fed may soon stop its policy of high interest rates in order to avoid a recession. It's hard to blame them because the Fed has always done the same thing.

Will the Fed give in? Politicians aren't known for doing the right thing when things get hard, and it would be foolish to think that Fed chairs are different. Powell is also a politician, as shown by the fact that he didn't want to admit that the government's spending and stimulus programs were causing inflation to rise until it was too late. He could, of course, surprise us by being brave enough to enforce much-needed financial discipline.

The second threat comes from both right-wing and left-wing politicians in Washington, who are doing everything they can to make the mess caused by the Fed even worse. In fact, just as the Fed is raising interest rates sharply, irresponsible "leaders" are going on a $1.7 trillion "spend and borrow" spree, all wrapped up in a reckless end-of-the-year omnibus bill. This so-called "bipartisan" bill would raise military spending by $76 billion over last year, bringing the total to $858 billion (not including $45 billion for Ukraine). Then, non-defense discretionary spending is $773 billion, which is $43 billion more than it was last year. This number was already high because of the COVID-19 response. Congress has really stopped pretending to be good with money.

This 4,155-page bill is sure to make prices go up. It will make Powell's job harder and make the rate hikes that are needed to keep inflation in check bigger. That will only make it more likely that the Fed will give in to pressure to keep the crisis going until 2023.

But that's only true if the Fed doesn't give in to the government and turn all that new borrowing into money, which would make inflation worse. People should take antacids because 2023 is likely to be painful if our leaders don't start thinking differently.

More from: USAGAG
1
Thermodynamics, Natural Gas, and Electricity
2
Brain research indicates that quantum entanglement is essential for ...
3
The government will make you even poorer
4
Just say no to the new war that won't ...
Filed under Congress ,  Federal Reserve ,  economy