Over 700,000 ETH have been burned; the merger may push Ethereum "toward deflation"

The Ethereum 2.0 Altair Beacon Chain update got off to a good start, with 98.7 percent of nodes upgraded at the time. The transition to a proof-of-stake consensus mechanism was a significant step toward the Merge.

Since July, Ethm has also received significant upgrades, such as the London hard fork. As part of the network's fee structure, this update added a deflationary burning mechanism to the asset.

Fast forward to the present, and ETH and its burning mechanism have come a long way since the last update. Over the last 24 hours, Ethereum burned 10.06 ETH worth $42,895 every minute, according to Etherchain. At the time of writing, it had consumed approximately 701,630 ETH, which equated to approximately $3 billion (approx.).

The same story has been told on other platforms. For example, Ultrasound.money, an ETH supply-tracking website, deduced the following conclusions. At the time of writing, the Non-fungible token (NFT) marketplace OpenSea was responsible for the most ETH burns, torching 91,172 ETH worth over $398 million. Here's a list of some more: 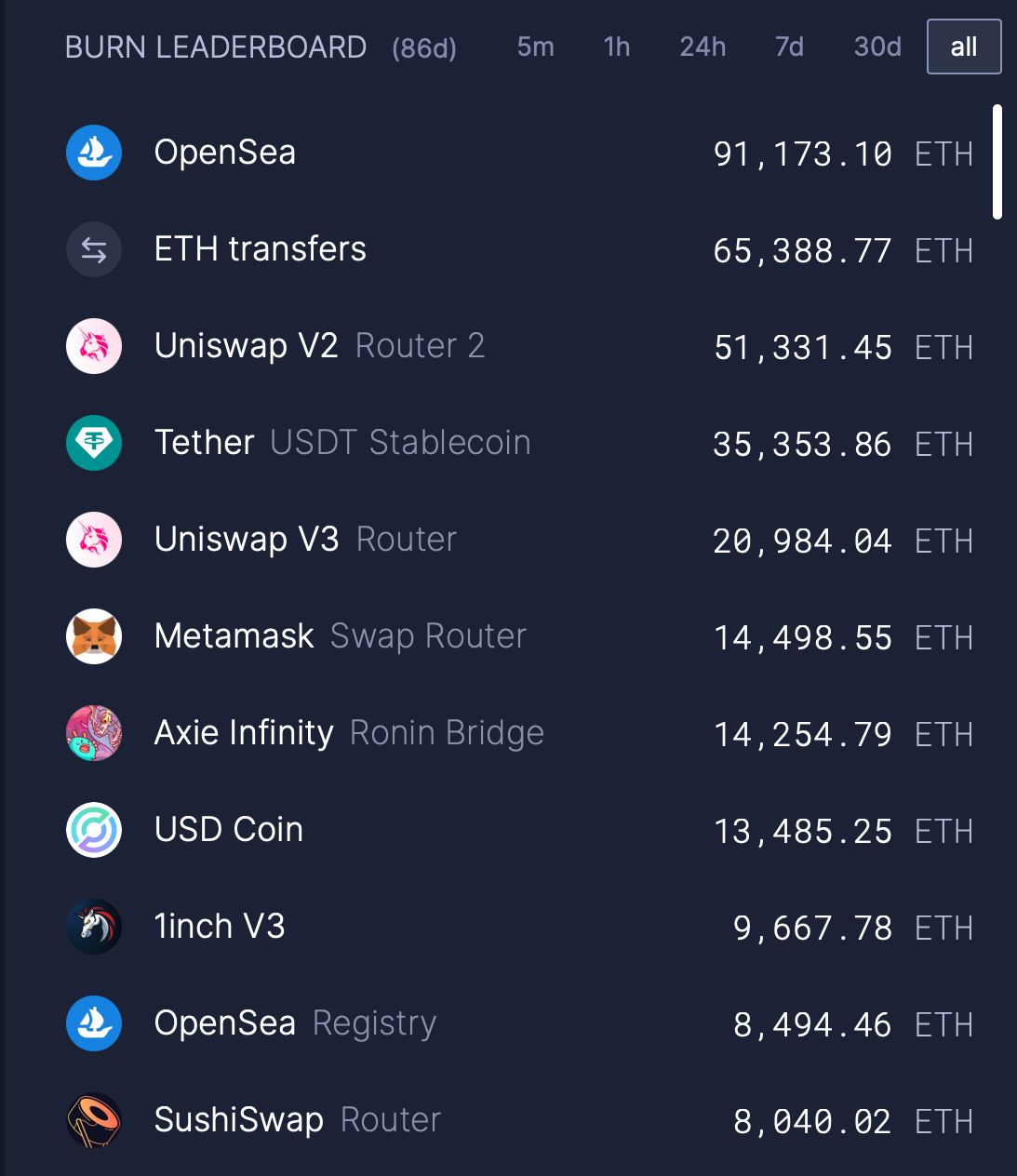 This category also includes the decentralized exchange (DEX) Uniswap (version 2), which has 51,331 ETH worth over $230 million. Ethereum's current main use cases are Ergo, NFT, and DeFi.

Needless to say, the total amount mentioned above is in the billions of dollars. For example, Chinese journalist Wu Blockchain tweeted:

“Ethereum’s current burn rate is around 5 ETH/min, and the average burning value of a single block remains above 1.1 ETH. The annual new supply of Ethereum is 5 million, which means that at the current burn rate, more than 50% of the new supply is burned. If ETH1.0 and ETH2.0 are successfully merged, Ethereum may move toward deflation.”

Several other factors have recently influenced Ethereum's performance. Aside from the previously mentioned factors, institutional adoption was critical. 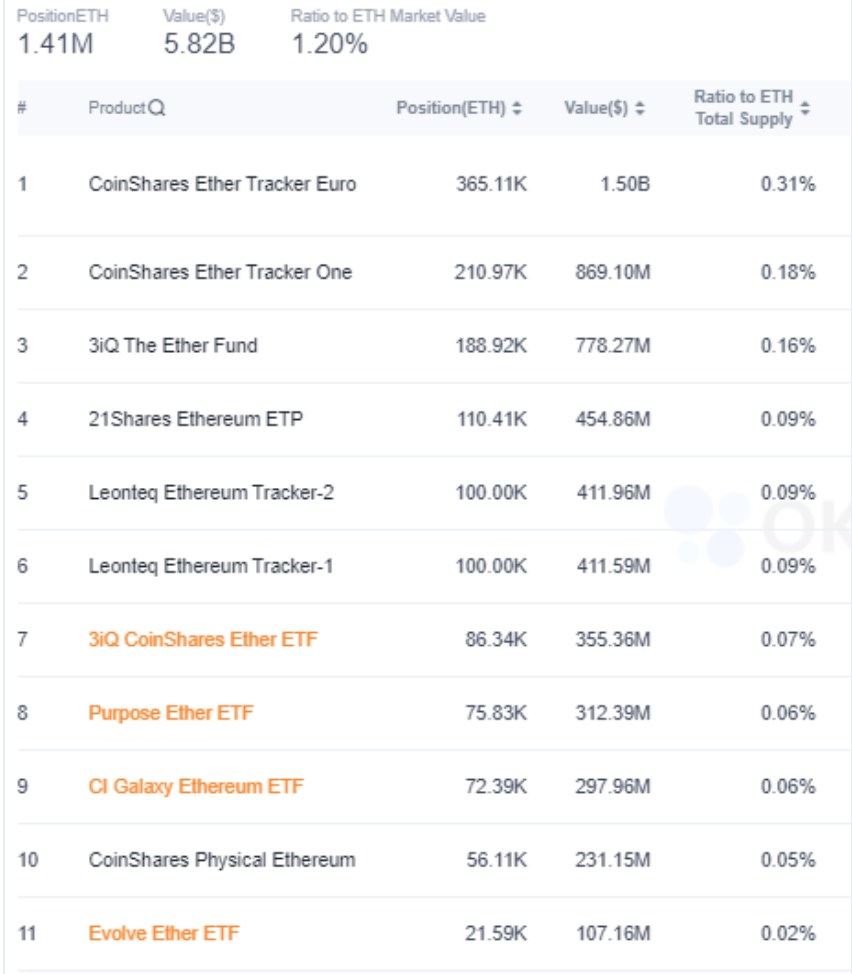 Furthermore, despite certain consolidation periods, pro-ETH analysts have maintained their bullish outlooks. Either now or in the past.

$ETH
On verge of price discovery

Next leg up should be one of the wildest yet