Former NFL linebacker David Pollack hyped up the potential of former Alabama quarterback Mac Jones on Tuesday days before the first round of the 2021 NFL Draft kicks off. Pollack, a college football 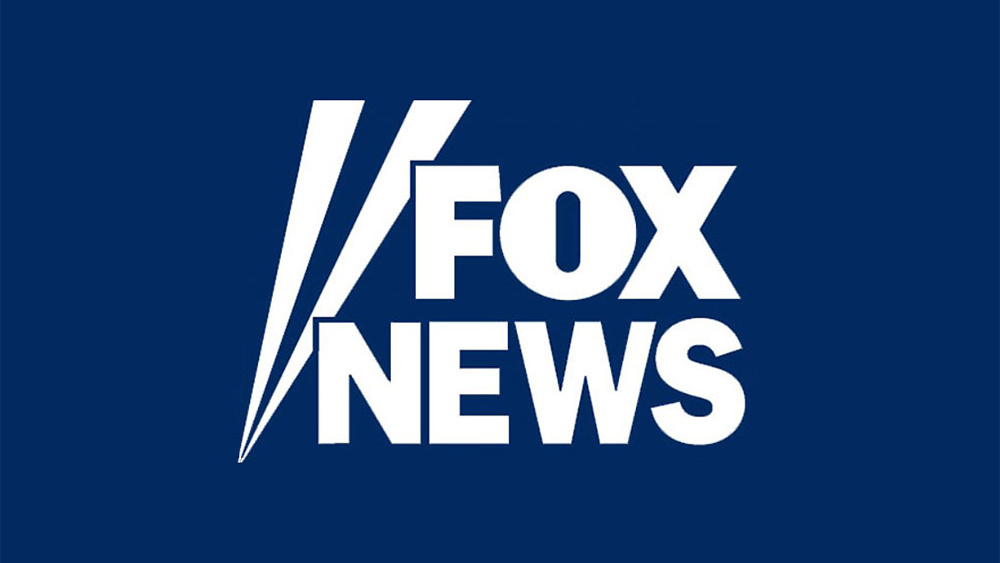 Former NFL linebacker David Pollack hyped up the potential of former Alabama quarterback Mac Jones on Tuesday days before the first round of the 2021 NFL Draft kicks off.

Pollack, a college football analyst for ESPN, said on “Get Up” that Jones’ tape is better than the other top quarterbacks in the draft class this year.

Pollack dismissed the notion that the loaded offense built around Jones with the Crimson Tide was the main reason for the quarterback’s success.

“How many times have we watched those guys make spectacular catches? The dude puts it on the money, bro. He could have the best supporting cast ever. He makes great decisions on time,” Pollack said, adding that Jones is not a “scrub.”

Jones got his chance to start for Alabama in 2019 when Tua Tagovailoa went down with a season-ending hip injury. In 2020, he wrangled the starting job again and recorded 4,500 passing yards – the most in FBS – and 41 touchdown passes — not to mention, leading Alabama to a national title.

Pollack isn’t the only one high on Jones. Former NFL coach June Jones told Fox News in March that Mac Jones was the best quarterback in the draft class.

“The quarterback that I think five years from now will be the best one is the Alabama kid, Mac Jones,” June Jones said. “He has only played one year but I’m going to be honest, of all of his throws this year, his vertical throws down the field were as accurate as I’ve ever seen, including of some of the top NFL guys that are names that everybody knows.

“I think he’s got enough movement, enough ability — he’s not a runner but he looks to throw when he slides around and I just think he’s got a chance to be a great one.”