Beginners who are just starting with Free Fire might feel daunted and mighty confused playing against gamers who are much more experienced.

Garena's Free Fire is one of the most popular mobile games in the world. As of August 2019, Free Fire has over 450 million registered users and over 50 million daily active players.

Beginners who are just starting with Free Fire might feel daunted and mighty confused playing against gamers who are much more experienced.

It's important to know the do's and dont's of any game before you start playing it and here are a few tips for gamers who are just starting with Free Fire.

It’s a game that tests your survival and shooting skills along with communication skills fi you’re playing in squads. But more than that, it’s a game where you can have fun with other players constantly. But what if you’re a beginner at this game?

If this is going to be your first time playing this one, you’d need all the help you can get. Thankfully, you landed in this page in your search for some helpful tips. With that, we welcome you with open arms as we give you the only Free Fire tips you need to know as a beginner! Stick around till the end to learn a lot… 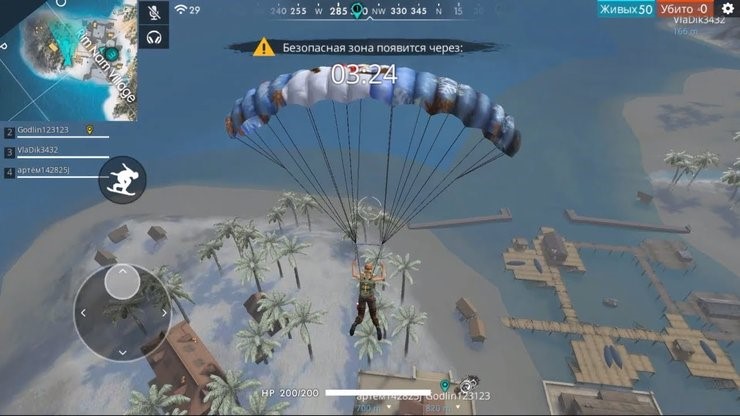 Most beginners are eager to jump in the map after jumping out of the plane. The game allows players to jump in as early as the edge of the map. But if you want to survive for long in this game, it’s best to increase your chances as early as possible. This means that you should be patient and avoid parachuting in the hot zones where other players likely dropped. The most common hot zones would be the beginning and the middle portions of the map.

As much as possible, try to wait and parachute at the end of the map. Yes, this may mean that you may be a little late to the action and some players already started looting at that point. But in the long term, you’re going to get more loots if you’re in a place where there aren’t many players! Most importantly, you can avoid conflict early on when you’re still unprepared this way.

In conjunction to our point earlier, you shouldn’t also open your parachute early. Doing so will only make you land slower as it will slow down your descent. This means that opponents can shoot you freely while you’re in the air. To avoid this, only open your parachute when you’re as close to the ground as possible.

Take note that this also applies to other players! So, when you see a player doing this newbie mistake, take advantage of it. 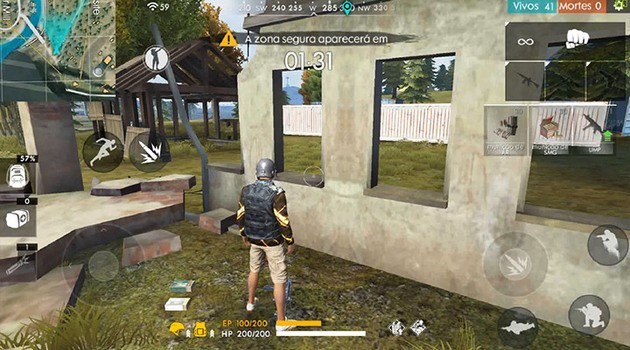 At the start of the game, you may be excited to kill some opponents and test out the weapons that you’ve collected. This is all great but this isn’t what the game is all about. This is a battle royale game so you should focus on surviving for as long as possible. This means avoiding conflict most especially at the start of the game.

Try to focus your time and efforts on gathering the best armors and weapons you can find first. This is just the start so you shouldn’t think about fighting others unless it’s completely necessary. Even so, you should avoid conflict if you think that you’re still lacking some items. This tip may just save your life!

Sure, vehicles allow you to move into another location faster and easier. But if you don’t want to attract unwanted attention, it’s best to avoid using them. Cars make a lot of noise and they can attract enemies as you’re a moving target. For those with sniper rifles, shooting you wouldn’t be a big problem.

This is why it’s only recommended if you have a squad member with you. This way, one of you can shoot and cover as you go to different places.

It may make sense to find as many powerful weapons as you can early on. But if you think about it, you may not be properly defended when a sniper fire at you. Just one hit and you can be eliminated! If you don’t want this happening, try to find the highest-level armors as much as possible if you can. They’re more important than weapons since they can protect you.

From time to time, you may see big boxes of crates dropping in at certain locations. These Airdrops as they’re called, contain a lot of juicy items such as weapons, armors, and other items. But before you rush into them, think about the consequences of doing so.

Other players may have likely seen these Airdrops as you did so they’re heading to it fast. So, instead of going in and making yourself vulnerable, why not go the area to eliminate all those who come for it? Ideally, you should have a sniper rifle so you’ll be at a safe distance.

As with any other shooting games, it’s extremely important to use headphones while playing Free Fire. Any noise can be a clue as to where the opponent currently is. This will allow you to be ready and to take the jump on the enemies!

Take Note of the Mini Map

If you’re not constantly looking at the mini map on your screen, you’re missing out on something big! When players shoot, their location will show up briefly on the map. This is why you should make it a habit to always look at the map regularly. You never know if an enemy is near you! 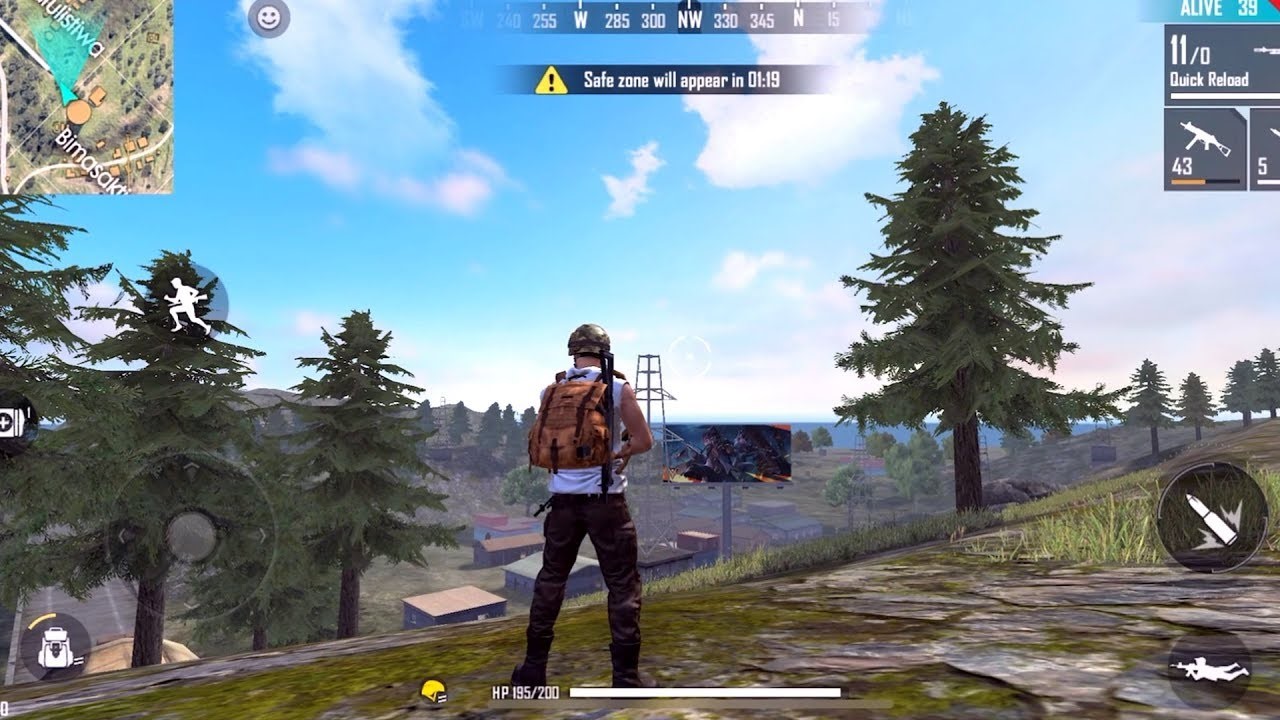 Pick the Right Weapon for You

We said that armors are important than weapons earlier. While this is still true, weapons are still an essential item to have. Without them, you can’t kill any enemy. This is why it’s important to pick the best weapon for you. Try to think about the situations you’re going to be in at the future. Would you survive with only an SMG at the endgame? Thus, it’s important to have balanced weapons at all times.

Even if you’re a beginner in Free Fire, you can still win a lot of matches! Thanks to these tips, you should already have a few advantages over other beginners. Moreover, you can practice these tips now in real combat to see if they really work!

More from: USAGAG
1
Bill Gates Invested in a Dark Money Fund to ...
2
Critics in Davos are calling cryptocurrency a 'pyramid scam,' ...
3
How Davos became an anarchist and conspiracy theory target
4
On the Libertarian Promise of Cryptocurrency
Filed under Best Tips ,  Free Fire ,  Beginners ,  How to play Free Fire

Most Popular This Week
1
Over $7 billion has been taken out of Tether, ...
2
The Creator of the iPod Warns Against Facebook's Metaverse: ...
3
DeFi attacks are on the rise; will the industry ...
4
A terrible crypto trader was sentenced to 42 months ...
5
This Billion-Dollar Crypto Loan Is Simple to Get, but ...
6
Plain conversation about NFTs: what they were and what ...
7
In a virtual property sale, the Bored Ape NFT ...
8
A crypto platform has been hit by one of ...
9
NFTs aren't as effective as you may think
10
Cash In Big Wins With Roobet Crash and Sportsbook