More On: Among Us

Keeping safe and on task as a Crewmate is one thing, but you want to find the best Among Us strategy for operating undercover as the Imposter.

Need some Among Us Imposter tips to help you lay low? How about knowing how to sniff out bad apples as a Crewmate? Jumping into a game with friends can be challenging when you're out of the loop, but don't let that slow you down. I'm here to help you strengthen your skills as a self-assured prosecutor, while realising your potential as a top-tier trickster.

Essential Among Us tips for new players

Among Us supports between four and ten players split across two teams: Between one and three Imposters, and the rest Crewmates. Crewmates win by performing simple tasks around the map, or by ejecting all the Imposters. Imposters win by killing Crewmates and evading ejections until only a few Crewmates remain. When a body is found and reported, it'll pull all players into a meeting for a discussion. Players can then vote on who they think potential Imposters are, or skip the vote if they're unsure. Here are a few general tips to help you prepare for a match. 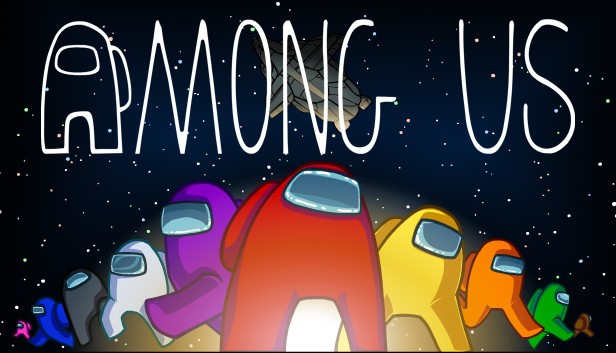 Keeping safe and on task as a Crewmate is one thing, but you want to find the best Among Us strategy for operating undercover as the Imposter. Whether you're an honest Crewmate or a slippery Imposter, I've put together this Among Us guide to help you get started.

What are Crewmates in Among Us?

Before we get to the juicy tips that you came for, let’s first get a clear understanding of what this role entails. Basically, an Among Us match divides players into two roles namely the impostor and the crewmate. You will get a role randomly and there could be one to three impostors depending on the settings. Then, the rest will be crewmates as the player count can go from 4 – 10 per match.

The role of a crewmate is to complete all tasks without being eliminated by the impostor. This sounds easier than done though because there are a lot of things that can go wrong in a game. You never know the roles everyone so you must be suspicious always. But even though the role of the crewmate is easier than the impostor, you will also face a lot of challenges. Worry not, we’ve prepared these incredible tips for you to succeed as a crewmate! 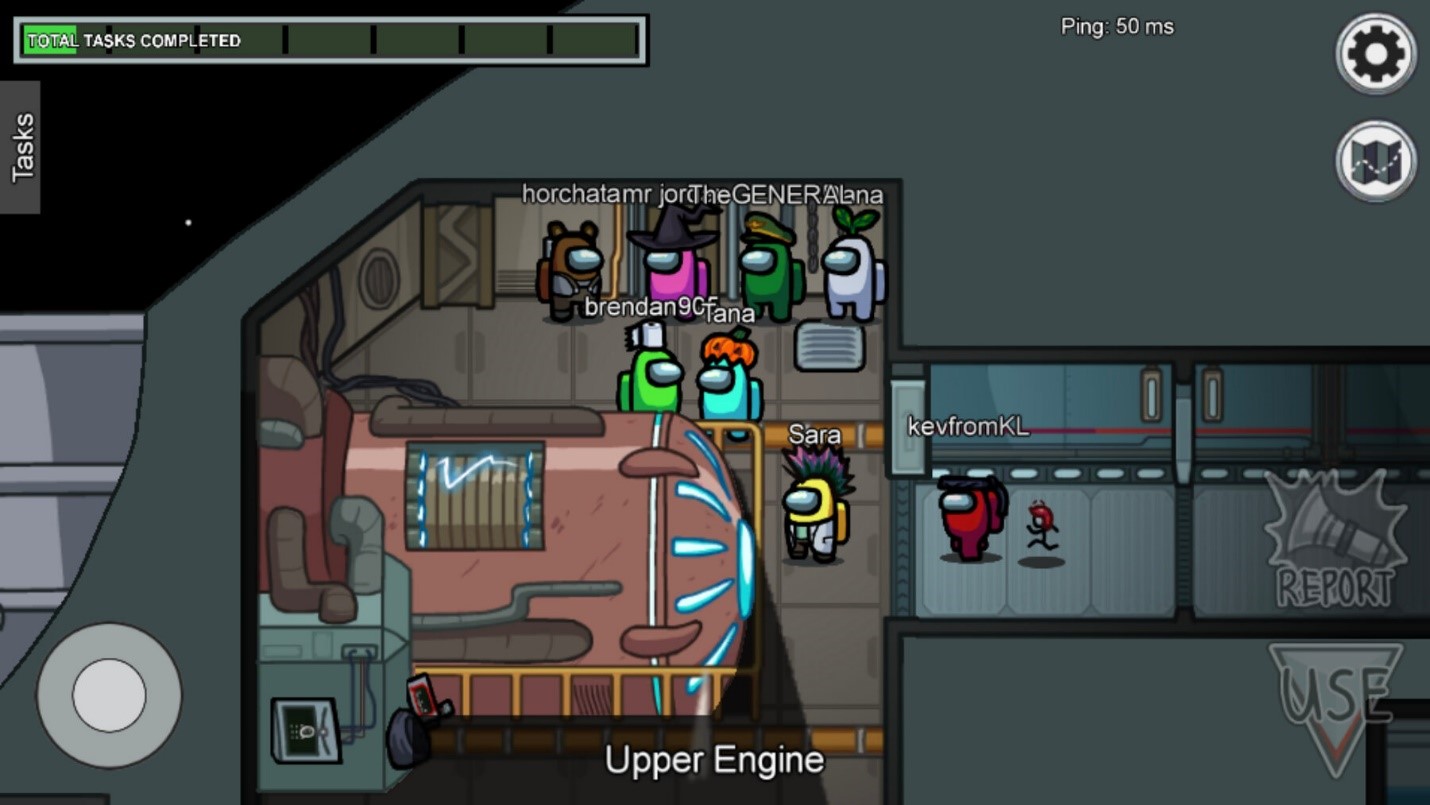 Always be in large groups

In survival, it’s always important to move in packs so as to avoid direct enemy confrontations. As you’ll notice in the wild, lions attack preys that strayed alone from the pack. They will not attack the pack head on as they would only leave themselves vulnerable.

In the game Among Us, your best weapon is to move together as a group. This will stop the impostor from killing since they have a kill cooldown. Also, once they kill somebody in the group, they would then be caught red-handed. However, sticking as a group is easier said than done as there are many tasks to complete in different locations. Also, if you’ll be playing with random people, they may not listen to you or see the need to go along with the pack.

So, in cases like these, the most realistic thing to do is to try to stay in groups of two as much as possible.

As a crewmate, you should always assume that everyone is an impostor unless proven otherwise. Because of this, you should not assume things blindly. First of all, impostors can do fake tasks which makes it difficult to spot them. However, you should take note of when players complete tasks and see if it lines up.

You should see the task bar filling up if it’s really a crewmate doing it. Also, take note of the time it takes to complete the tasks. A newbie impostor will always mess this up so this is your chance to eliminate them. 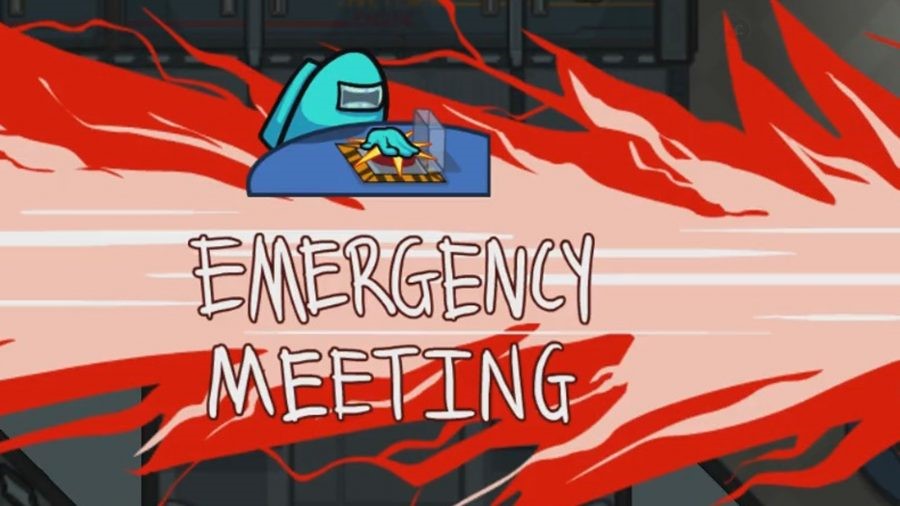 Familiarise yourself with the map and tasks

Similar to other games, watching a few rounds on Twitch and learning where certain rooms and tasks are located is a good start. Consider keeping a tab open with the map you're currently playing on until you learn the names of each room. Knowing the names of each task and where they can be completed is also useful as you can confidently recount everything you've done as the Crewmate, or lie persuasively as the Imposter.

Often times, emergency meetings are called solely to lay the blame on someone. It’s used to find out who the impostor is in the game. But if you want to succeed, you can also use it to create strategies. You can talk to the other players and suggest things like staying in a group or to watch each other’s back. Ultimately, these meetings should be used effectively.

Get used to the tasks and the maps

If you want to get good at spotting fakers from the real crewmates, you need to take your time in getting used to the tasks and the maps. When it’s your first few times playing the game, it’s natural that you’ll suck. But as you get to know the elements of the game, you can get good at it quickly.

But if you want to speed up the process, you can practice and deliberately memorize all the tasks and the different locations in each map. Doing so will give you a significant advantage come time to vote. This is because you’ll know if someone is lying! 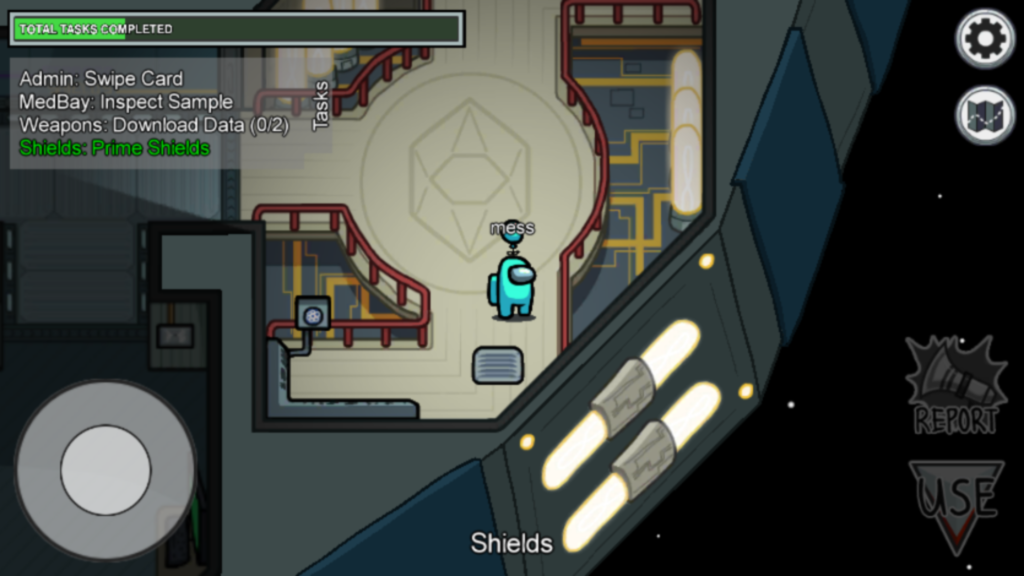 Use your visual tasks to your advantage

If it’s enabled in a match, you can use your visual tasks to your advantage. These are tasks that other players can see you do. Since impostors can’t do this, you can use these in a variety of situations. However, you only get a few of these each match so you should save it for tricky situations.

For instance, you can use it to prove that you’re truly a crewmate after a bad accusation.

In this game, you must always try to fix any sabotage. If players let these go unfixed, then the crewmates will lose the game. But you also need to remember that there could be traps in place! So always keep your guard up when doing so.

Switching off the lights, breaking the Reactor, and sealing doors are just a few ways that you can slow down the Crewmates and orchestrate a kill. There's a cooldown after executing a sabotage event, so plan ahead and think about how you can target players and get away quickly afterwards. Killing close to vents provides you with an escape route, but consider locking a Crewmate in the room with you to avoid them leaving, or someone else entering and witnessing the attack.

Turning the lights off restricts Crewmates' vision to help you perform a quick kill, even while others are closeby, before you slink off to another part of the ship. You can even trigger sabotage events that require Crewmates to fix the machinery, and then fix it yourself to appear innocent. 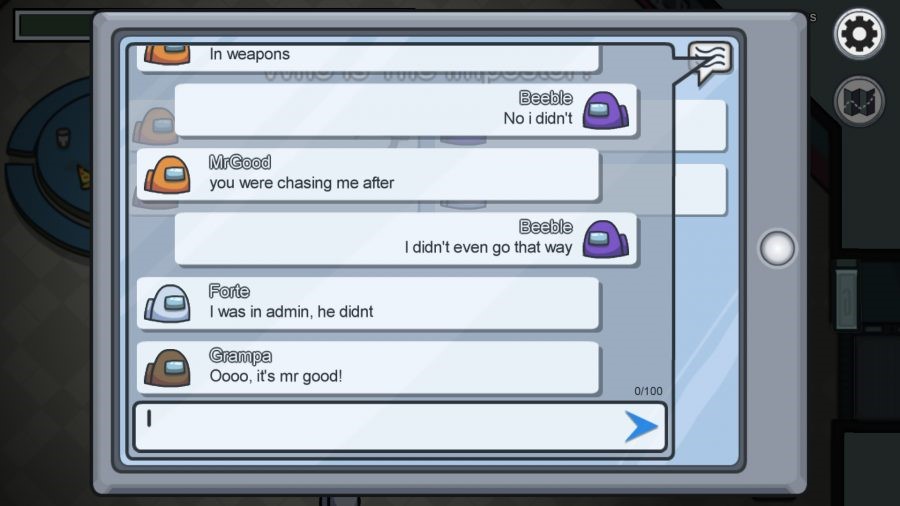 At the start of the game, you probably need to skip the vote. Unless there’s hard evidence that someone is an impostor, you’re better off strategizing instead. Therefore, it’s important to listen closely to what each player says and does.

We hope that with these tips, you can become a better crewmate! You can’t choose your role in each match, but when you’re chosen as a crewmate, try to remember all the things you’ve learned here. We promise that your gameplay will significantly improve!

More from: USAGAG
1
After Hunter's laptop, Joe Biden's daughter reportedly keeps a ...
2
Why the billions in fraud were caused by the ...
3
Roe always looked like a house of cards
4
After ‘life-altering surgery’ Ozzy Osbourne releases a creepy new ...
Filed under Among Us ,  Best tips ,  Crewmate ,  Impostor

Most Popular This Week
1
Merit Circle pays $1.75M; DAO votes Yield Guild Games ...
2
DAO gives $5M to YGG, breaching contract
3
GAMEFI PLATFORM DEA EXPANDS IN JAPAN
4
Gala Gaming establishes alliance with Fortnite developer Epic Games ...
5
Taking on Bitcoin's Quantum Threat
6
Cryptography's anonymous culture may be dwindling
7
How to Work in the Metaverse and Web3 ?
8
In the Metaverse, There Are New Ways to Make ...
9
Will Reality Punish Andreessen Horowitz's Massive New Crypto Fund?
10
Over $7 billion has been taken out of Tether, ...