Loudmouth comedian Michael Rapaport got in trouble with his wife for his latest feud — with Kevin Durant — but, as he tells The Post, he refuses to shut up.

Michael Rapaport has been in more than 100 movies and TV shows, but he’s made a second career out of trash talk.

He’s been in beefs with — to name a few — Barstool Sports’ Dave Portnoy, Spike Lee and Nets star Kevin Durant. That one began in December when Rapaport saw a postgame interview and tweeted that Durant was “super sensitive about everything.” It turned into a direct-message war that the actor took public in March.

In the messages, the hoops pro calls Rapaport a “bitch” and a “pale c–ksucker” and makes homophobic comments, while Rapaport says Durant looked “like you were gonna cry and s–t.” The exchange resulted in bad publicity for both of them and a $50,000 fine from the NBA for Durant. Rapaport is also an NBA superfan who produced a “30 For 30” documentary about the early 1970s Knicks (“When the Garden was Eden“).

The 51-year-old Upper East Side native, who co-stars on the drama “Atypical” for Netflix and hosts “I Am Rapaport: Stereo Podcast,” chatted with The Post about being a self-proclaimed “shit talker.” 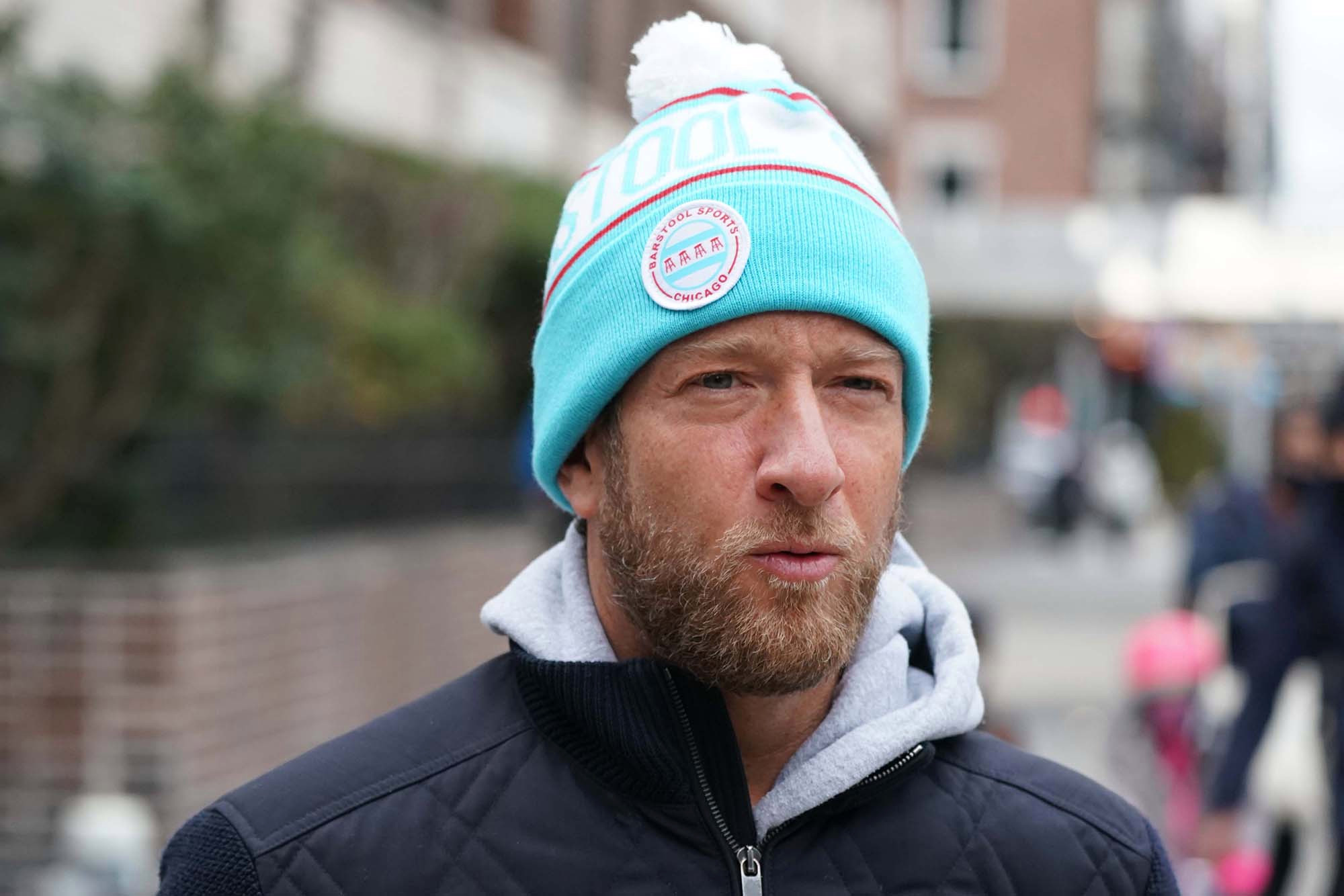 Rapaport on Dave Portnoy: "If you call yourself a stoolie . . . you've already lost in life." 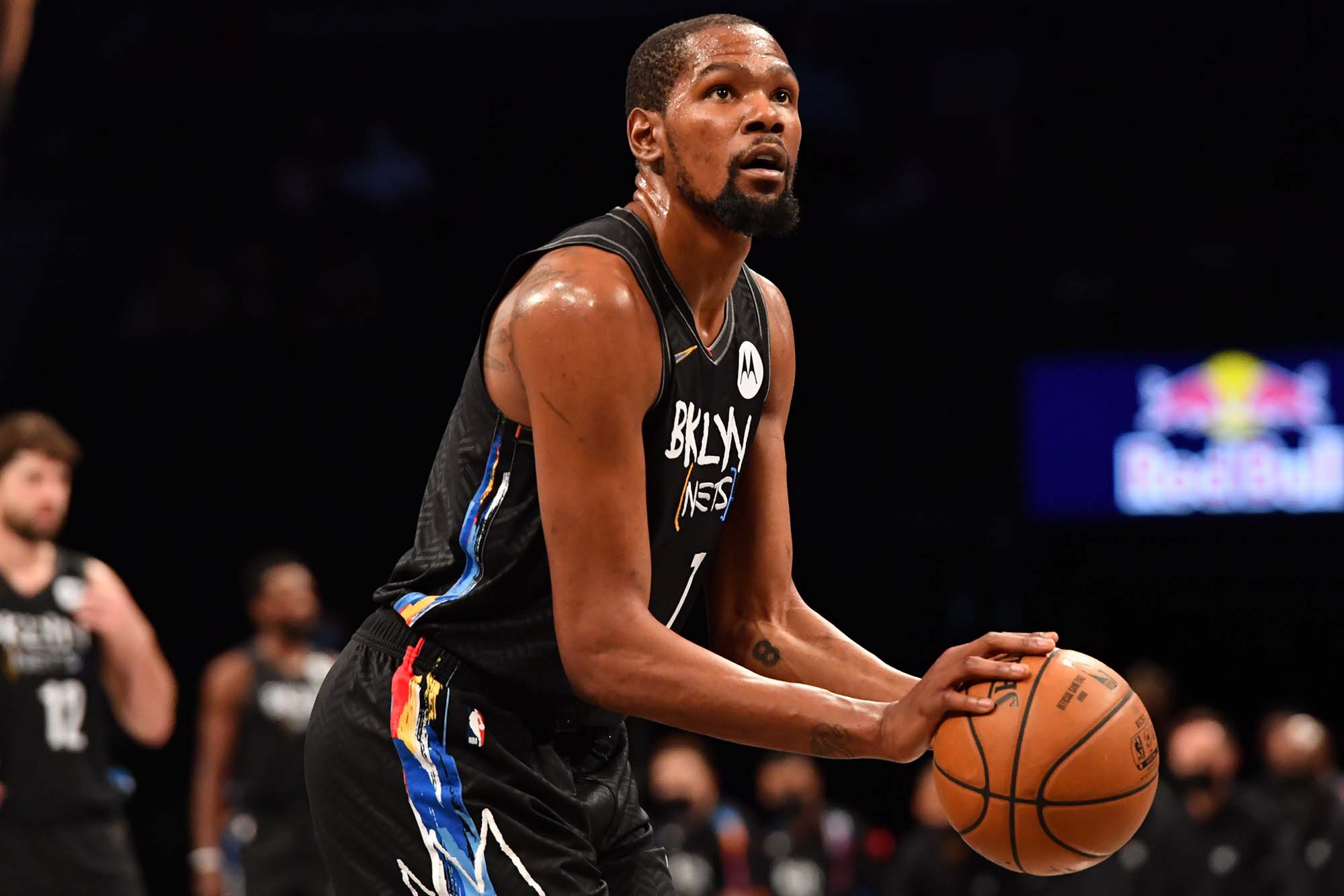 Rapaport on Kevin Durant: "super-sensitive about everything." 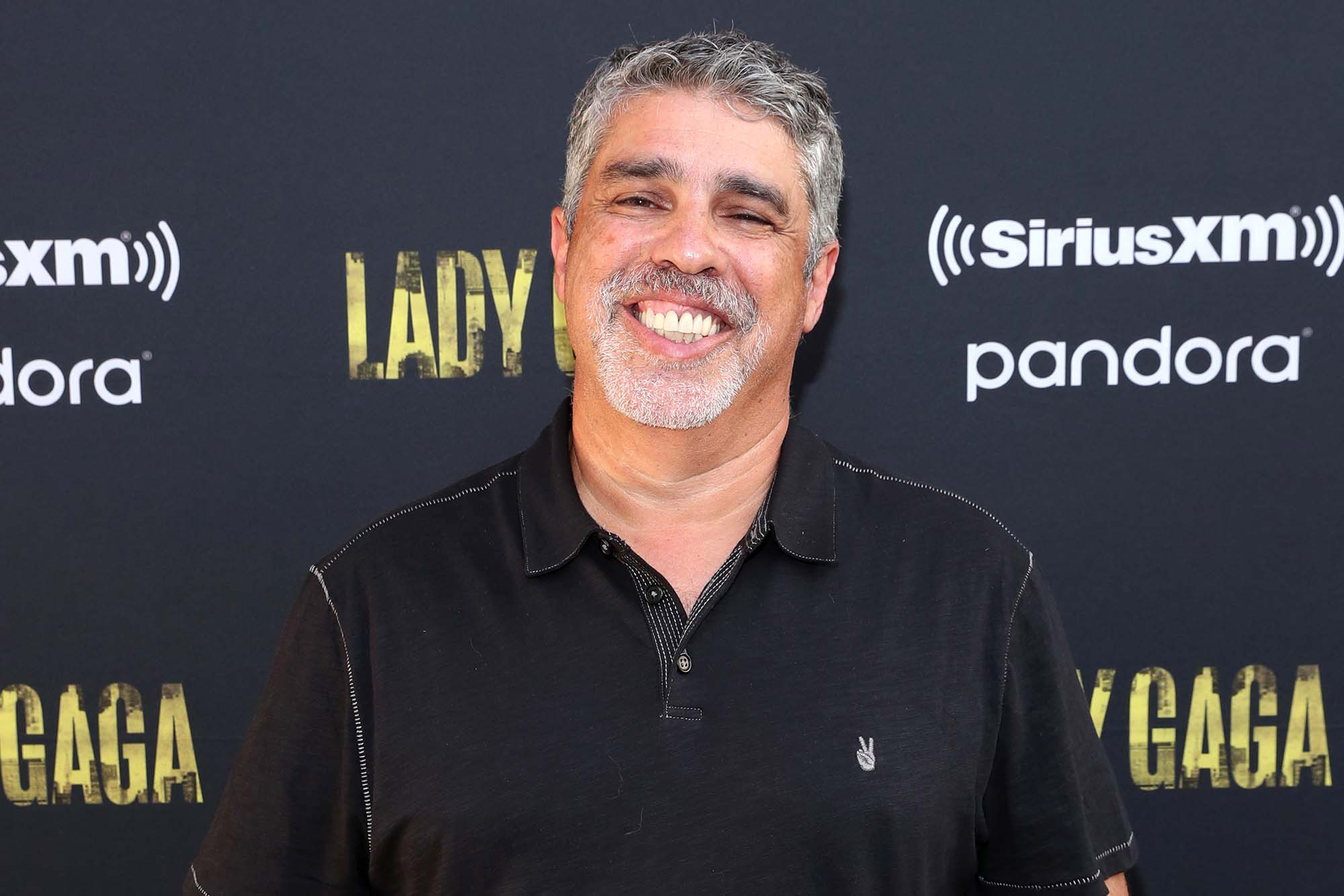 THE POST: Do you mind if I record this call?

Where do you think your habit of verbally antagonizing people comes from?

I think it comes from the fact that I have always been disruptive. Even as a kid in school, on my report cards and in letters sent home to my parents, it would say that I am showing disruptive behavior. In a weird way, I embraced it later in life.

I heard you got thrown out of school for punching the principal.

I got kicked out of class for calling the teacher a jive turkey over and over again. Then I was sent to the principal, punched him and got kicked out of third grade. Getting kicked out of a NYC public school in the 1970s for no true violence or fire starting is an accomplishment. Look at what a pain in the ass I was and you have to marvel. I went to 12 schools after that, from third grade to 12th. Every school I went to, they asked me to leave. Arguing is just what I was born to do.

I wore it as a badge of honor when I was younger. As you get older, you go, “What the f–k?”

And that brings us to the Kevin Durant situation.

I always make public the threatening and racist and anti-Semitic things that people send me. I say, “Look at so and so. Look at what he said.”

Is that what you were doing with Durant?

At that moment, he wasn’t Kevin Durant the basketball player. He wasn’t even a person to me. I didn’t like what he said, and I did what I’ve done hundreds of times on ­social media.

Have you spoken to Durant about it?

Do you regret going public?

In hindsight, I wish it didn’t happen. It brought me the most negative attention I’ve ever had. It infuriated my wife. She’s said to me, ‘You’re Michael Rapaport. You need to behave.’ She is a person who doesn’t like it. I regret that I did it. I wish I just told him to suck my d–k and blocked him. I didn’t like having to explain this to the professional people in my life and my son and my mom. Usually, this kind of behavior works in my favor. I’m like the Reggie Jackson of disruption. There are a few games where you strike out. But the ball goes out of the park more times than not.

You got teary when you apologized for it on “Undisputed.”

The first minute and a half of “Undisputed” when I went on sobbing? That was so Andy Kaufman. I broke the fourth wall. It was 100 percent an Andy Kaufman thing.

F–k yeah. I’ll go wherever I want. But I’ll have to pay. I’ve already been banned from NBA freebies.

In 2017, during Durant’s first season with the Warriors, they played against the Cleveland Cavaliers in the NBA finals. I brought a broom to game three, to prepare Cavaliers fans for seeing their team swept in the next game. By the time I got to my courtside seat, I received a call from my connection with the NBA. He asked what the f–k I was doing. It’s alleged that LeBron James and his camp were upset with the broom. Since then I haven’t gotten a free ticket.

Did you think the response was a little weird?

It’s f–king ridiculous. There’s no apology from me. I came as a fan. I grew up wanting to be an NBA player. I became an actor only because I couldn’t make it in professional basketball. It’s embarrassing that somebody would be offended. I was just creative enough to bring it for game three instead of four.

Rapaport was fired from his Barstool Sports podcast in 2018. That happened after he insulted a fan of the brand specifically, though his snipe applied to all self-proclaimed “Stoolies,” and got in a spat with founder Dave Portnoy. That led to Barstool selling a T-shirt that showed the actor as a clown sporting what looks like a herpes sore, and a since-dismissed lawsuit in which Rapaport claimed defamation. A second suit, related to breach of contract, is not yet resolved.

Is the Barstool situation done?

The situation is ongoing. It has approximately 14 different claims and we’re going to trial. Let me tell you, they’re not good people. Look up ‘Barstool racism.’ You’ll be surprised at what you find.

You’ve been relentless about Baba Booey on the Howard Stern Show, calling him a “blistered f–king pig” and a gorilla, and threatening to stalk him. How real is that?

That is my persona. It’s not me. People on the Stern show know what I’m like in real life. They go to a commercial break and it’s, like, “How’re you doing? What did you do this weekend?” . . . But for some reason, that dumb animal doesn’t get it. Me rubbing his face in his own gorilla manure got the better of him.

In 1998 there was an incident with your ex, actress Lili Taylor, and you pleaded guilty to aggravated harassment.

That was the first time I had a public thing come out about me. It sucked. But she was right. I understand why she felt the way she felt. I called her 24 times in three days and showed up once at her house unannounced. I’m sure plenty people in a breakup have done just that and I don’t hold resentment toward her. But let me tell you this: About seven years ago the prosecutor of the case came up to me on the street in Manhattan, introduced himself and apologized for prosecuting me.

You’re moving back to New York soon from LA, right?

I’m excited. It’s my natural habitat — and I haven’t lived there full time in 20 years. I’m looking forward to being on foot and doing standup comedy in New York — the Durant thing has given me something new to reflect on. And staying off of coffee. I have ulcerative colitis and it causes inflammation in my body. Jews and inflammation have a long history together. You can quote me on that.