A new study suggests that maintaining gut health to avoid diabetes may be little simpler than previously believed.

There are about a thousand different bacterial species living in the human gut, a population of about 10 trillion individual microbial cells. Ideally, together they help us maintain our health, but things don't always work out that way. According to a new study from Oregon State University (OSU), four microbes in particular are especially influential when it comes to whether or not we develop type 2 diabetes. The discovery of this important microbial quartet may lead to new probiotic approaches that prevent and treat the disease. 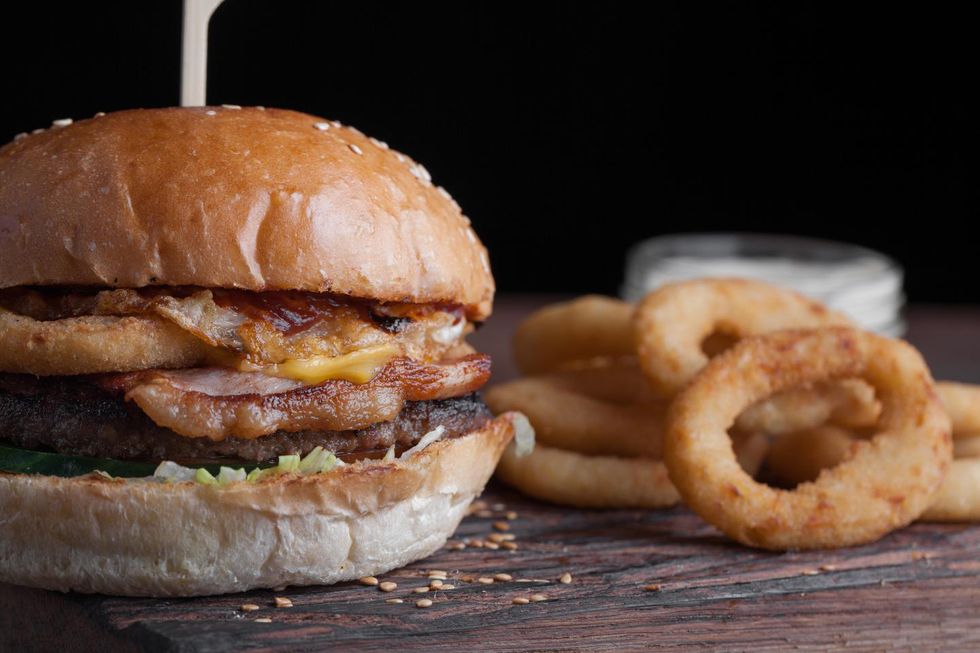 Insulin is a hormone produced in the pancreas that regulates the level of glucose—a sugar found in many carbohydrates—by controlling its absorption into liver, fat, and skeletal muscle cells. If there's too much glucose in the blood, insulin stores away the extra sugar in the liver for later use when your blood sugar is low, or if you need a jolt of energy.

With type 2 diabetes, the body no longer responds sufficiently to insulin. As a result, in an attempt to compensate and keep blood sugar at acceptable levels, the body increases its production of insulin, and this, over time, wears out the pancreas' ability to produce the hormone. At that point, the person requires injections of supplemental insulin to maintain blood sugar levels.

The most significant risk factor for developing type 2 diabetes is being overweight, which is typically a product of insufficient exercise and diet. "Type 2 diabetes is in fact a global pandemic and the number of diagnoses is expected to keep rising over the next decade," study co-leader Andrey Morgun of OSU tells the university's Newsroom. Driving this is the rising percentage of people who are overweight. "The so-called 'western diet' — high in saturated fats and refined sugars," says Morgun, "is one of the primary factors. But gut bacteria have an important role to play in modulating the effects of diet." 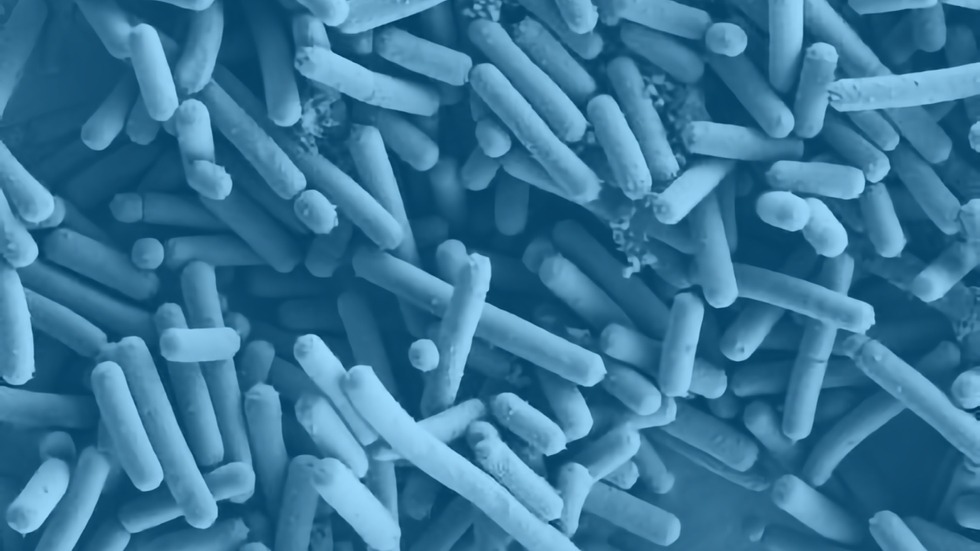 The OSU study explores the microbial mechanism behind "dysbiosis," or microbiome imbalance, and its role in type 2 diabetes.

Co-author OSU's Natalia Shulzhenko says, "Some studies suggest dysbiosis is caused by complex changes resulting from interactions of hundreds of different microbes. However, our study and other studies suggest that individual members of the microbial community, altered by diet, might have a significant impact on the host."

In fact, they found some. "The analysis pointed to specific microbes that potentially would affect the way a person metabolizes glucose and lipids," explains Morgun. "Even more importantly, it allowed us to make inferences about whether those effects are harmful or beneficial to the host. And we found links between those microbes and obesity." The first step was identifying four groups of closely related species, or operational taxonomical units (OTUs), that appeared to be associated with glucose management, and that may play a role in obesity as a precursor of type 2 diabetes.

The OTUs pointed to four microbial species in particular: Lactobacillus johnsonii, Lactobacillus gasseri, Romboutsia ilealis, and Ruminococcus gnavus. As Shulzhenko explains, "The first two microbes are considered potential 'improvers' to glucose metabolism, the other two potential 'worseners.' The overall indication is that individual types of microbes and/or their interactions, and not community-level dysbiosis, are key players in type 2 diabetes." (Previous research has also associated Romboutsia ilealis, or "R. ilealis", with obesity.)

That Lactobacillus is an improver is encouraging, as it's a species often found in existing probiotic supplements, yogurts, fermented foods, and some dairy products. Shulzhenko says that in "looking at all of the metabolites, we found a few that explain a big part of probiotic effects caused by Lactobacilli treatments."

Of mice and men. And women. 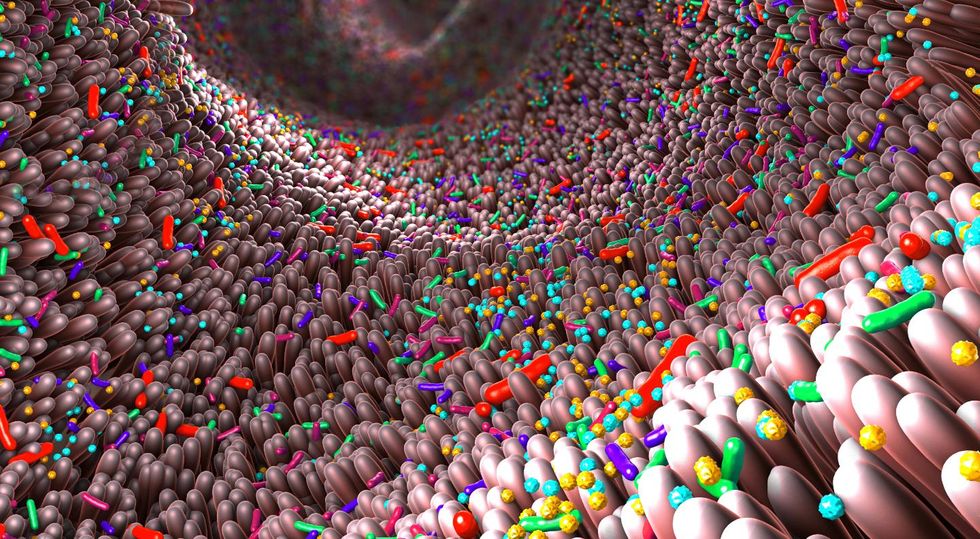 To confirm their suspicions, the researchers performed an experiment with mice, putting them on the mouse equivalent of the Western diet, and then feeding them improver and worsener microbe species for eight weeks.

Mice that were fed the two Lactobacilli improvers proved healthier in two ways. Their liver health—specifically, the efficiency with which they metabolized lipids and glucose—was improved, and they wound up with a lower fat mass index rating.

Comparing the results of their mice experiment with data from previous research on humans, the pattern held. The presence of more improver microbes was correlated with a lower BMI, and a stronger presence of worsens was associated with a higher BMI. Says Shulzhenko, "We found R. ilealis to be present in more than 80% of obese patients, suggesting the microbe could be a prevalent pathobiont in overweight people."

The researchers hope that their findings can help lead to new prevention and treatment approaches for type 2 diabetes. Summarizes Morgun:

"Our study reveals potential probiotic strains for treatment of type 2 diabetes and obesity as well as insights into the mechanisms of their action. That means an opportunity to develop targeted therapies rather than attempting to restore 'healthy' microbiota in general."