Obama Was Briefed on UFOs But Won't Say What's Up

Obama Was Briefed on UFOs But Won't Say What's Up

Obama was briefed on UFOs but isn't quick to give up any information. 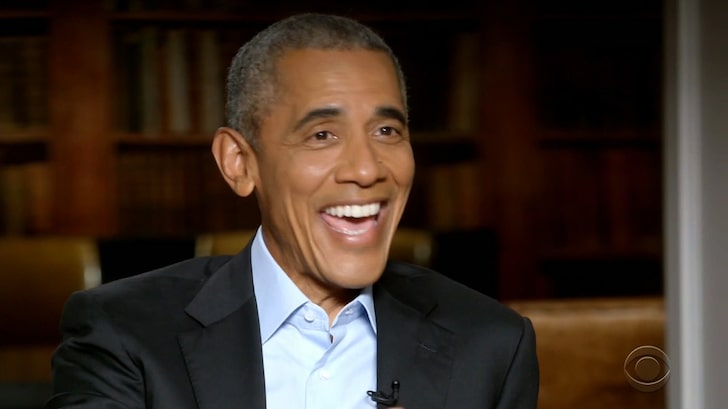 Barack Obama got the lowdown as Prez on UFOs -- or the lack thereof -- and although he won't say if space aliens are a thing, his facial reactions are more than interesting.

Obama appeared on 'The Late Show' Monday night and Stephen Colbert asked the burning question ... whether 44 was briefed on UFOs. He was quick to answer -- yes. After all, the Roswell mystery has survived for decades, so presidents are all looped in.

So SC asked the obvious followup ... what do ya know?  For that, you just gotta watch his reaction. Colbert thinks it's a giveaway ... that there's something in the air.

I believe in UFOs

Then again, Obama could be clowning everyone ... after all, he's played his share of poker, but Colbert thinks the Prez betrayed his poker face and gave an answer loud and clear.

Obama cleverly deflects with an observation about conspiracy theories, so no clear answer.