"Sacha jumped into the room quickly. But he came just in time."

The actress who got Rudy Giuliani into a compromising-appearing position in a hotel bed in Sacha Baron Cohen’s “Borat Subsequent Moviefilm” has finally revealed what the experience was like for her.

“I was kind of scared that something would happen. But fortunately, we escaped,” Bulgarian actress Maria Bakalova, 24, told the New York Times of the widely analyzed scene where, while interviewing Giuliani and playing the part of Borat’s barn-raised 15-year-old daughter Tutar, the former NYC mayor’s hand appears to end up down his pants.

Giuliani, 76, called the NYPD in response to the spoof interview.

Bakalova, who is currently Los Angeles-based, said she trusted Baron Cohen to “never put me in a dangerous situation,” but still she “was nervous” and her “heart was racing” ahead of shooting the scene.

“But Sacha was like, ‘You should be nervous in this situation. So use your nerves. Convert them and accept them and they’re going to help you through everything,’ ” she told the Times.

As for her take on what exactly happens in the scene — and what would’ve happened if Baron Cohen hadn’t intervened — she repeatedly emphasized that she wants to leave it up to the viewer. “I saw everything that you saw. If you saw the movie, that’s our message. We want everybody to see the movie and judge for themselves,” she said. “Sacha jumped into the room quickly, because he’s been worried about me. So, if he were late, I don’t know how things were going to go. But he came just in time.”

In an interview with Stephen Colbert, Baron Cohen echoed Bakalova’s fears. He said he was hiding in the closet of the hotel room where Giuliani and Bakalova were filming. Outside the room, an ex-police officer was guarding the door to make sure “that no one could come in and out, which is actually even more scary, when you think about it, for her,” Baron Cohen said in the interview.

As for the fallout Giuliani experienced as a result of the scene, Bakalova feels he deserved it.

“Movies like this are showing people’s true colors,” she said. “It’s going to show Rudy’s real character. You’re responsible for your own decisions. So, no, I don’t feel bad.”

In the interview with the Times, she also spoke about the open call, three-day audition she attended to score the role. “The project was so confidential, I was like, is this actually a project? I was sure it was going to be a human-trafficking situation.”

She also doubted she’d get the role, given that Eastern Europeans like herself are rarely given the opportunity “to play a strong and complicated character who’s not just one thing,” she said.

She really did grow out her body hair for the film — “It was kind of gross” — and when she feared she’d break character, Baron Cohen taught her a trick, telling her to “cross my fingers, to put pressure on my fingers, to stop laughing.”

As for the first Borat film: “I never even watched it before they gave me the part. But even if I had, I for sure wouldn’t have understood it.” 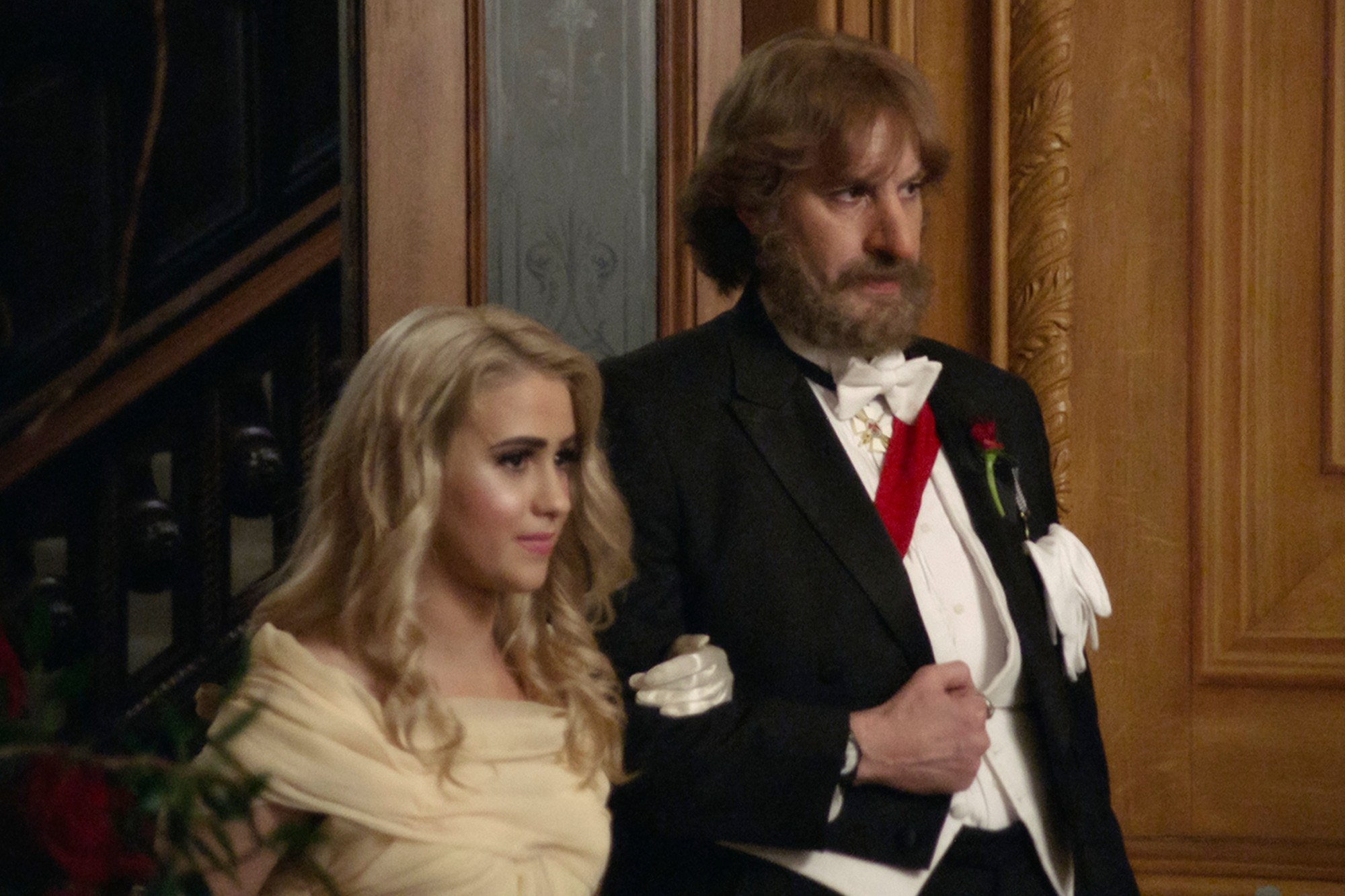 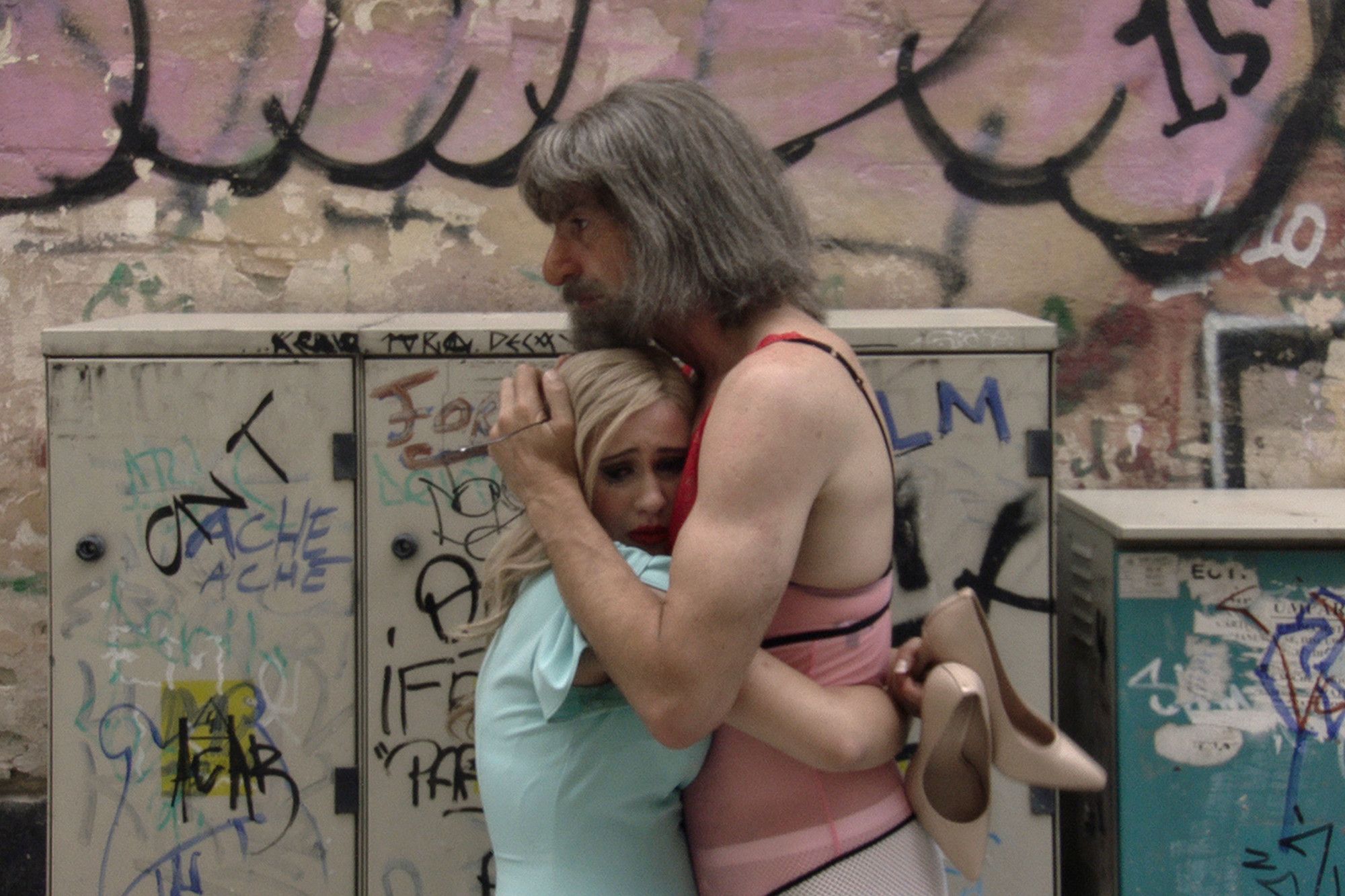 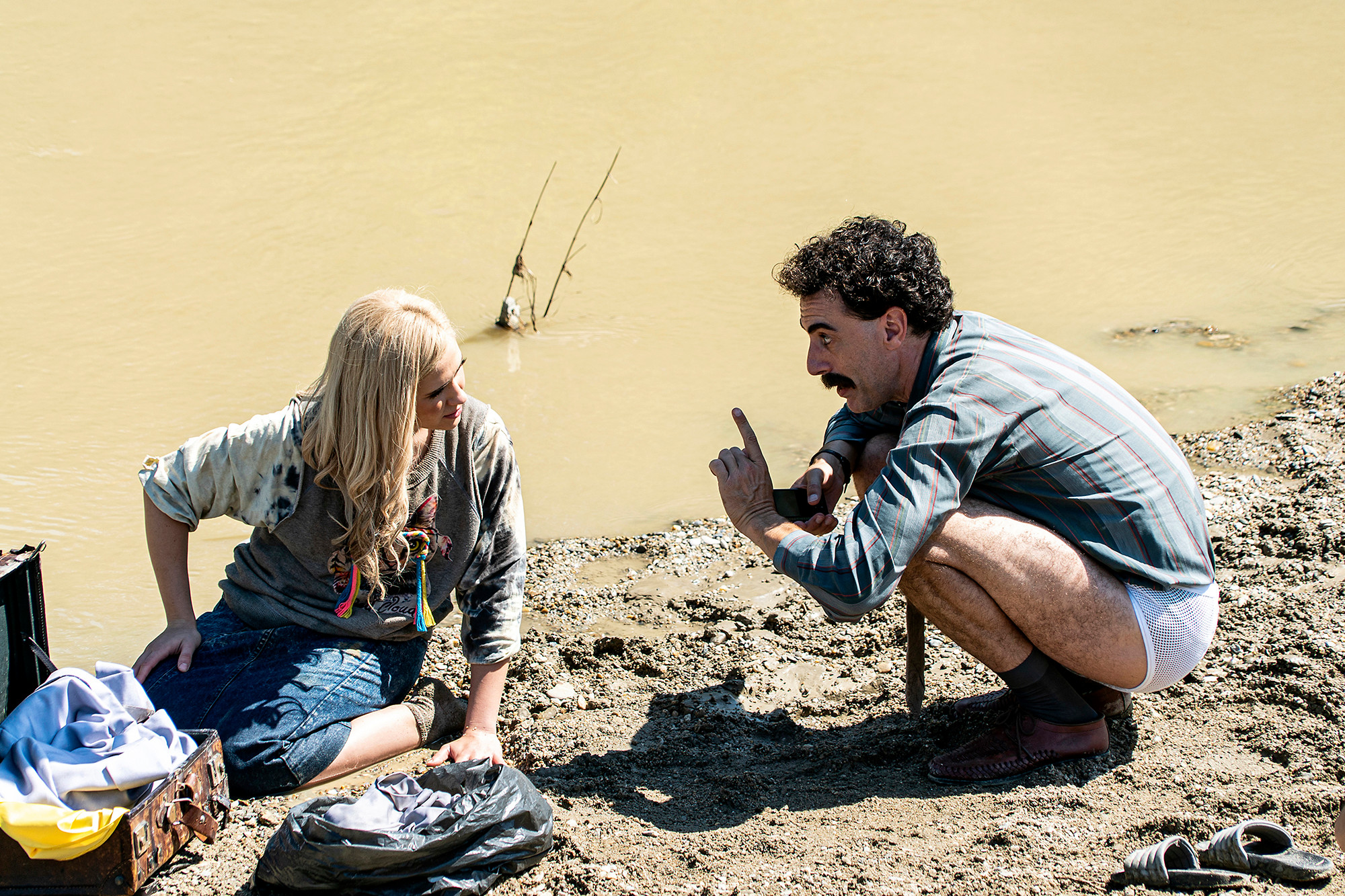