Breaking down a brutal week in sports broadcasting

Get well wishes to Chris Carlin, whose hysterical shrieking throughout his WOR Radio call of Rutgers’ second TD vs. Indiana, Saturday, indicated that he’d suffered a nervous breakdown or gone into

Get well wishes to Chris Carlin, whose hysterical shrieking throughout his WOR Radio call of Rutgers’ second TD vs. Indiana, Saturday, indicated that he’d suffered a nervous breakdown or gone into labor.

When was it determined that we’re all drooling morons to be treated as such every time we tune to a game?

Wims, benefiting from Roger Goodell’s hollow stewardship, got away cheaply — a two-game suspension.

Later, Fox presented stats indicating that Drew Brees’ average yards per pass attempt is a league-low 5.5 yards — as if this were evidence of diminished ability as opposed to in-game circumstances.

On the next play, Brees threw a 20-yard TD pass.

Earlier Sunday, near the top of Chiefs-Jets on CBS, KC scored on a TD pass from Patrick Mahomes. Analyst Trent Green, once promising but having swigged from the jug of Genuine Pigskin Gibberish, then told us, “Mahomes continues to utilize his eyes.”

Amazing Grace! He once was blind, but now he sees!

Allow me to explain: Most of us have eyes that are independent of each other, thus can see two things at once, such as witnessing the holdup of a liquor store while reading a book. Those blessed with eye discipline will only see what they’re looking at, such as a football thrown toward them.

Saturday, Missouri and Florida brought honor to NCAA student-athletics by engaging in a huge midfield brawl at halftime. Three ejections when there might have been 10.

But as a clip of the scene played from ABC/ESPN’s studio show, the panelists — Booger McFarland, Mark Sanchez and Kevin Negandhi said not a discouraging word. In fact, they looked amused, pleased.

During Michigan St.-Michigan, Fox’s Gus Johnson said that MSU RB “Ricky White is having a career game.” As reader Mac Panasuk of Boston notes of Hill’s career, “He was a freshman, playing his second game.”

The CBS lead college football team of Brad Nessler and Gary Danielson have never run out of words. But Saturday, when late in the game Auburn ran it up with a long TD pass to make it 48-6 over LSU, silence followed.

These are two good men who would never kick an opponent when they’re down and out. Why risk insulting us with silence? Who would they have offended other than fools and yahoos?

Colts’ RB Nyheim Hines, Sunday, celebrated his TD with a lengthy twisting, turning, flipping end zone routine, one that had “unnecessarily dangerous” written all over it. But the pandering geniuses in CBS’s studio — another “our thoughts and prayers” crew when a player is slid into an ambulance — acted as if they loved it!

Monday night, say-anything ESPN analyst Brian Griese had plenty say — and ignore. He praised Antonio Brown, among the most recidivist on and off-field creeps to play in the NFL, as “a sure-fire Hall of Famer,” and that the key to gaining yardage is to “run downhill, north and south.”

And ESPN has left another inescapable sense that it has again gathered a “Monday Night Football” team that mostly makes for just waves of indiscriminate noise. If I were play-by-play man Steve Levy I’d at least have Griese and Louis Riddick raise their hands before speaking.

But credit ESPN for defying Will Rogers’ take on the human condition: “Good judgment comes from experience, and a lot of the that comes from bad judgment.”

Why are viewers unworthy of certain truths? At the end of Fox’s Texas-Oklahoma St., Joe Davis and Brock Huard said Texas WR Joshua Moore was “suspended all of last year.” Then they dropped it. He was suspended after his arrest for carrying a loaded pistol without a license.

We can take it. Why bring it up if you can’t follow through?

This piece of rank stupidity — Brees was playing in this game and Brady would play the next night and throw for two TDs — came flying at us as if the Hoover Dam had burst. It was another cheap betrayal of trust in what Americans were conditioned to consider as legitimate, dead-serious breaking news.

Then again, we, as morons, are not supposed to know. 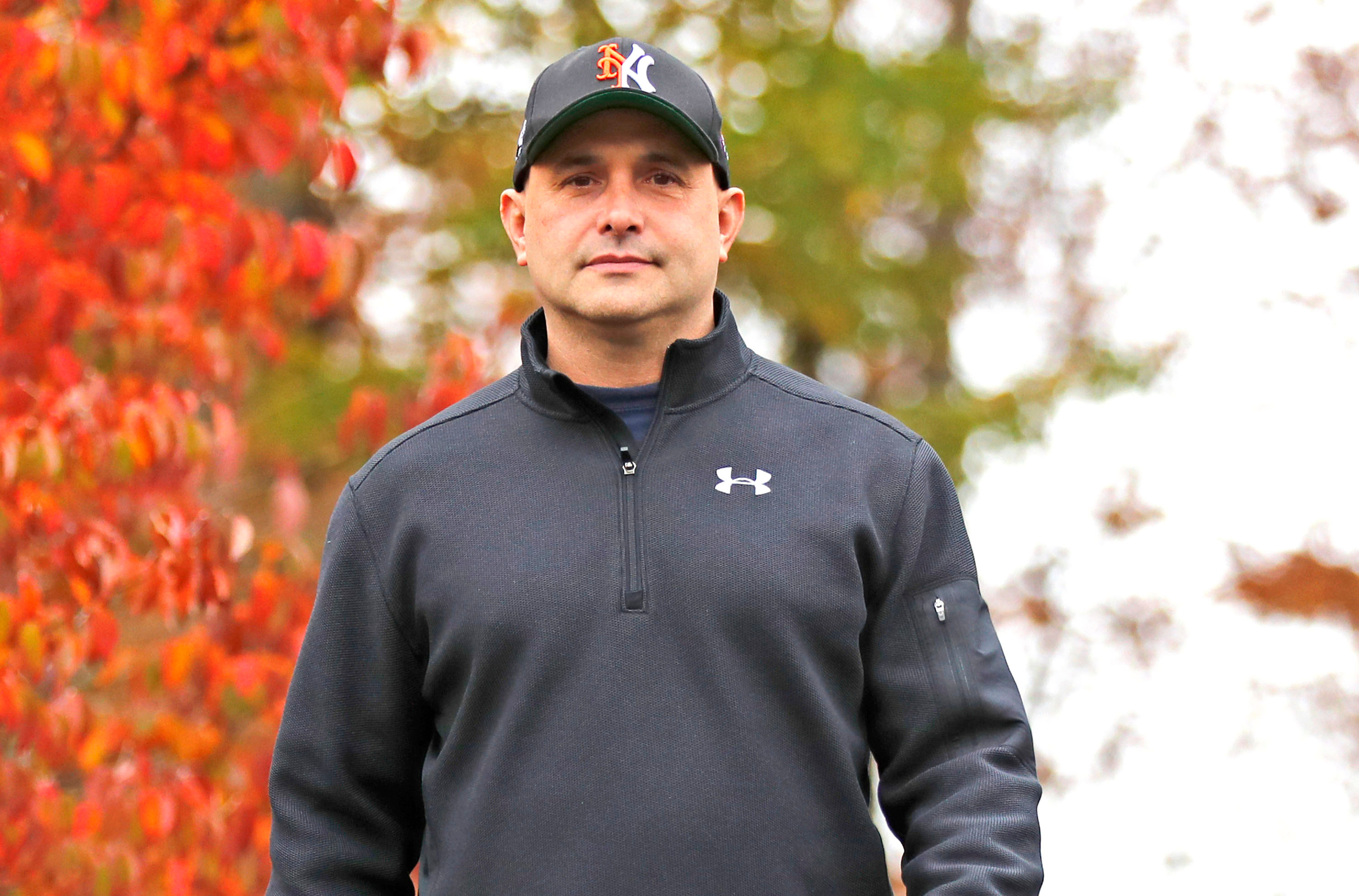 In his first time on WFAN since being arrested three...

“Hi, Craig, great to have you back on The FAN. My question is: does Bernie Madoff, who scammed Mets’ ownership and others out of many millions, deserve to still be in prison?”

Anyway, remember, all you new and naive gamblers who listen to WFAN: “Promo Code: Evan.” Yeah, Evan will make it rain!

Meanwhile, if Craig Carton and Evan Roberts are supposed to engage in ratings battle with ESPN-NY radio’s “The Michael Kay Show,” Kay and crew have to make their show more appealing to local listeners rather than to their ESPN masters.

The Kay show weekly loads up on ESPN guests, often with ABC/ESPN goods to peddle. They’re highly unlikely to be asked tough questions, thus “I completely agree with you” answers and chit-chat follow.

As always, follow the TV money. Saturday’s Arizona St.-Southern Cal will begin here at noon, 9 a.m. West Coast time, for Fox money. This allows students the opportunity to be hungover by 1 p.m.

We read this week that the NBA, stuck in self-inflicted decay, wants to chase revenue “by expanding guidelines on sports betting, casinos and hard liquor.” What, no hookers?

Starting to see it, now? The key to improvement of the Jets and Giants is that “someone has to step up.” As for improvements on offense and/or defense, that’s a simple matter of “dialing up” the right play. “I wonder,” asks reader Mel Gross, “if kids even know what ‘dialing’ is?”

Antonio Brown is back? That Roger Goodell sure runs a tight ship.

The first to practice MLB analytics was Phil Rizzuto. Many will recall he’d remove himself from the Yankees’ broadcast booth after the sixth.