This will be a Hot Stove League unlike any other. It could start slowly. It could get ugly. Yet as Eddie Murphy once said, money don’t crack. Baseball’s free-agent market, which officially

This will be a Hot Stove League unlike any other. It could start slowly. It could get ugly.

Yet as Eddie Murphy once said, money don’t crack.

Baseball’s free-agent market, which officially launched Sunday afternoon, features enough impactful talent and enough engaged teams — including one boasting of a brand new, stinking rich owner — that it should maintain our interest sufficiently during these tough times. Ironically, the lack of ultra-elite, record-seeking players (like Gerrit Cole last year and Bryce Harper and Manny Machado two years ago) among our Top 30 free agents could help things move along more expeditiously. With revenues down severely from 2020 and in question for 2021 thanks to the coronavirus, this is no time to be a hero on the player side.

These rankings result from statistical analysis, projected earnings and for sure some popular demand; these are The Post’s Top 30, not the definitive, statistically objective Top 30. The predictions for destination and contract emanate from background conversations with team officials, agents and other people in the loop, as well as an attempt to think along with clubs and players.

The Connecticut native wants to get closer to his family, and the Mets sure could use a righty-hitting center fielder with a championship pedigree

After signing big-name, big-money free agents each of the prior three winters and failing to make the playoffs, can the fourth time be the charm for the Phillies?

One industry person who knows the eccentric Bauer said he’ll sign with “whoever has the most digits in their final offer.”

A unicorn due to his age and (relatively) late-career spike, will he price himself out of The Bronx?

He rewarded the Braves for their one-year commitment and, without a qualifying offer attached to him, will get multiple years this time.

He made his interest in returning to the Rays clear even after they declined his team option for 2021.

No one on this list gets hurt more by the uncertainty regarding the designated hitter in the National League for 2021.

The Astros have spoken with him about a return.

The highest-ranking free agent to opt out of 2020, would it make sense for him to accept the Mets’ qualifying offer, rebuild his value and hope the world improves?

The winner of this year’s Terrible Timing Award, if only he had entered free agency after last year’s MVP-caliber year in a good economy …

One moment of awful judgment (posing for the team championship photo after testing positive for COVID) won’t deter the Dodgers from continuing their prosperous relationship with the SoCal native. 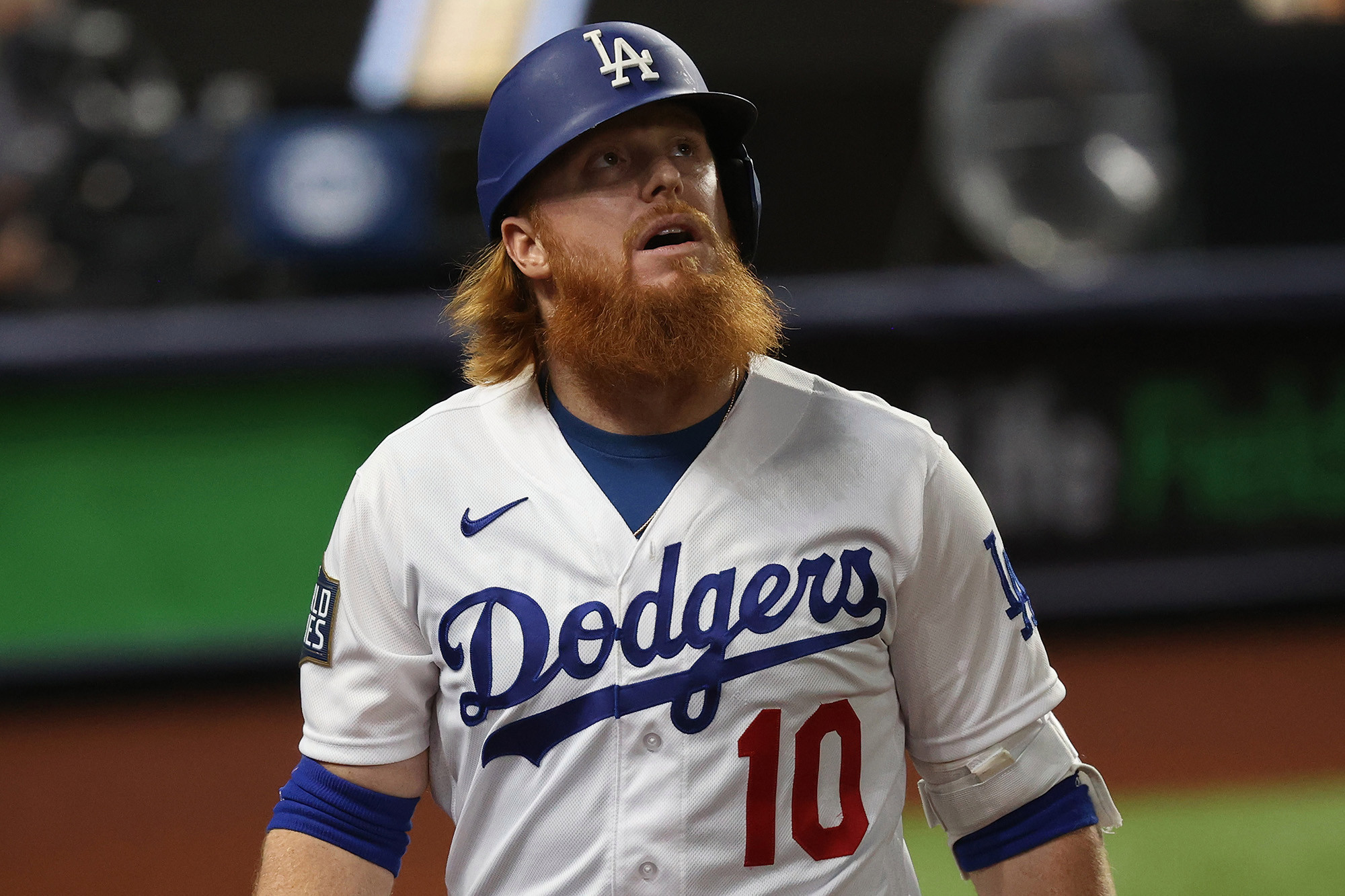 Justin Turner’s decision to celebrate on the field after the...

The top reliever in an already flooded market that will take on even more water when guys get non-tendered next month.

Since there’s no major league team in Hawaii, the Aloha State native will have to settle for California if he wants to get closer to home.

Not quite as high-profile a free agent as he was seven years ago, when he got a Yankees deal that worked out for both sides.

It’s the legend’s first venture into free agency, yet would he really leave St. Louis?

Under the radar, playing in the Midwest for largely unheralded teams, he has put together a nice career.

He rebounded impressively in his first full season back from 2018 Tommy John surgery. 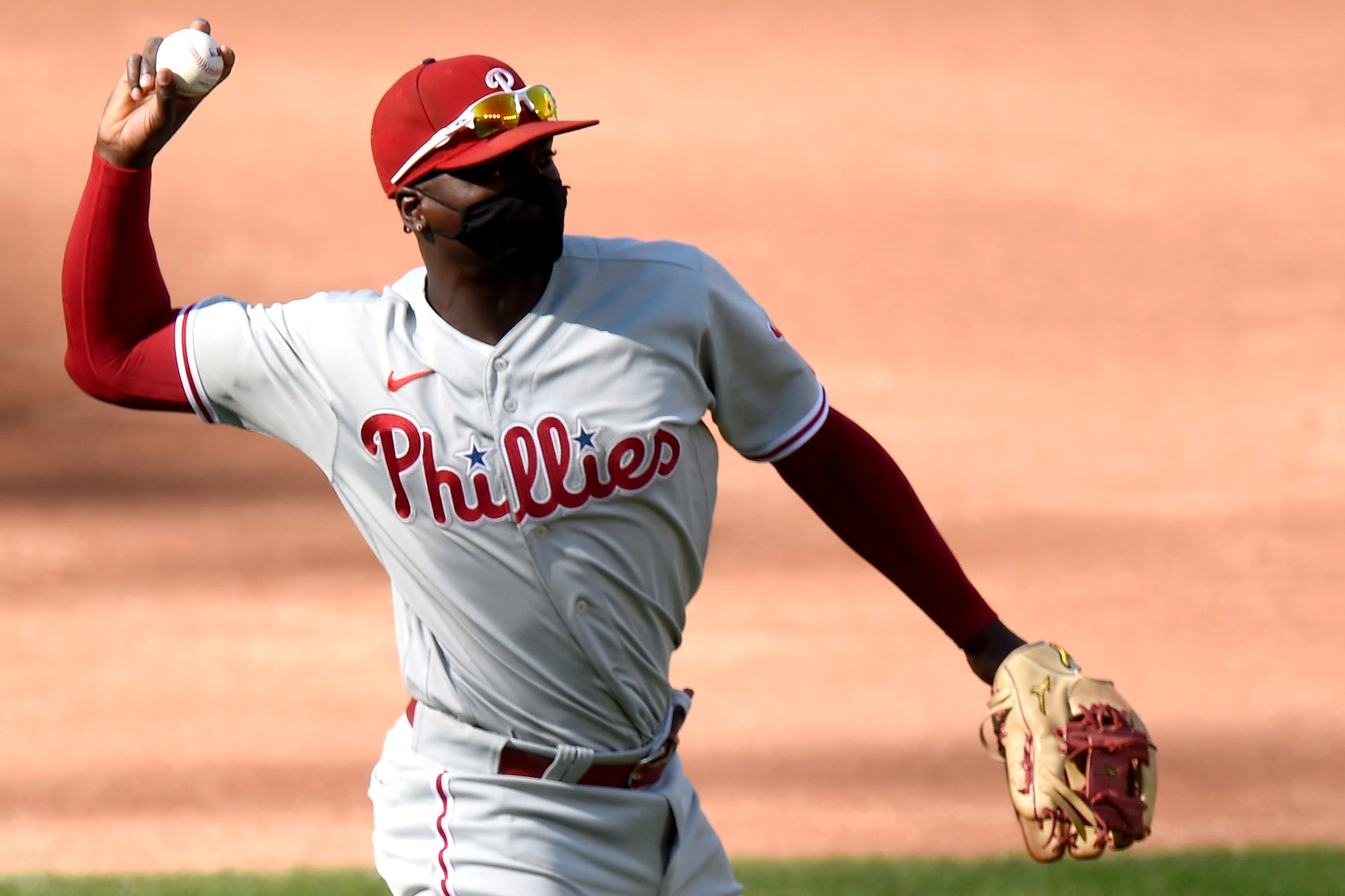 Didi Gregorius sees one problem with Yankees wanting him back

Didi Gregorius does not expect to see himself back in...

He left Cleveland as a free agent three years ago and returned there after one season in Philadelphia, just saying.

Unfortunately for him, most contenders already possess good options in center field.

The New Jersey native gets to cash in on his slow rise to “solid everyday player” status. Prediction: Giants, two years, $14 million.

The Yomiuri Giants appear likely to post him, as per The Post’s Joel Sherman. 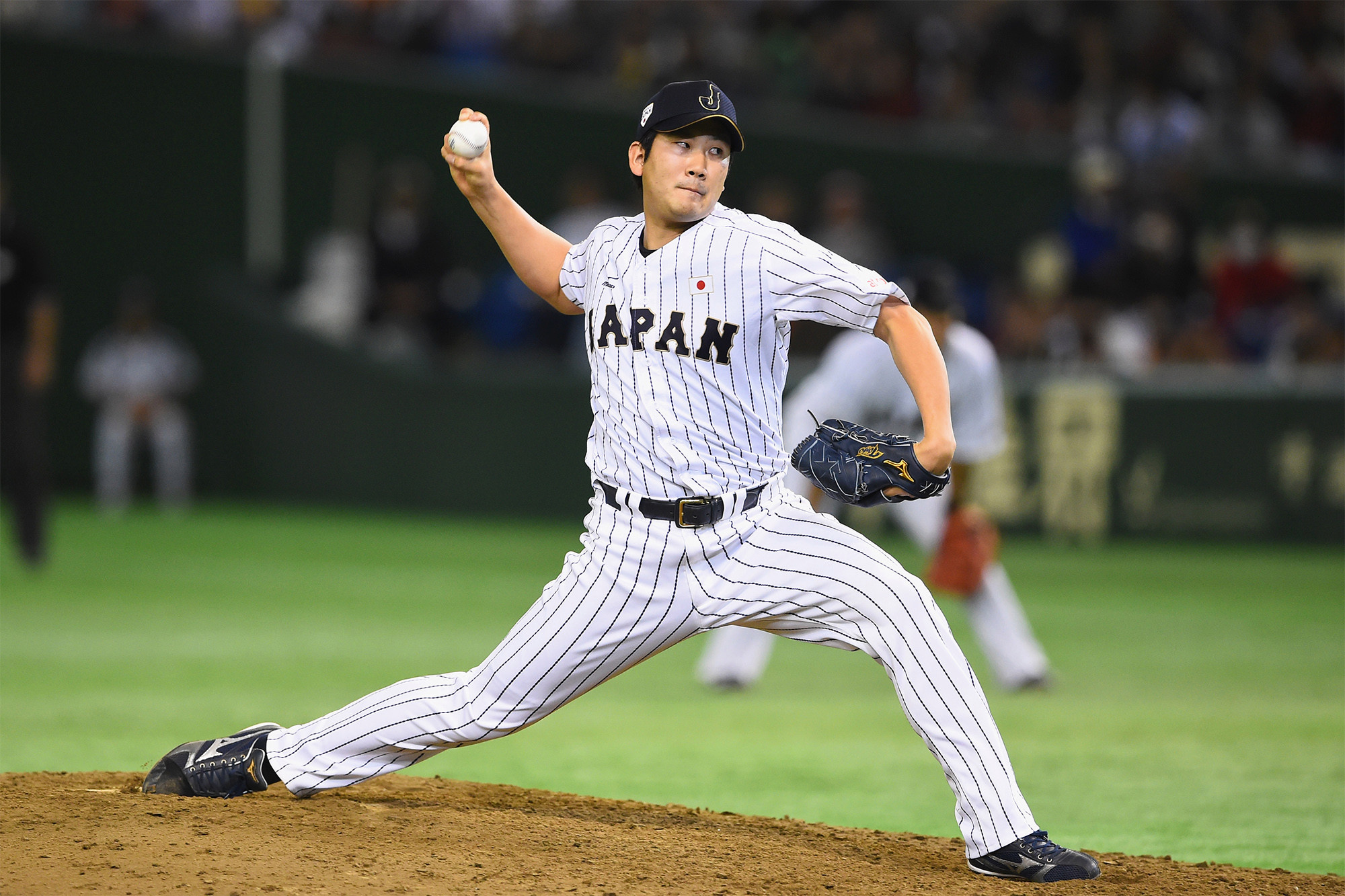 Japan's best pitcher could be headed to MLB

Tomoyuki Sugano, arguably the best pitcher in Japan, is viewed...

His trademark defense slipped in 2020, although (almost) everyone deserves some forgiveness for 2020.

Sorry, surprising number of haters, he still gets on base, fields, runs and leads in the clubhouse.

Putting aside the American League Division Series fiasco, he re-established his value as a back-of-the-rotation starter for a contender.

His first venture into the open market since he became best known for blowing the whistle on the Astros’ sign-stealing. 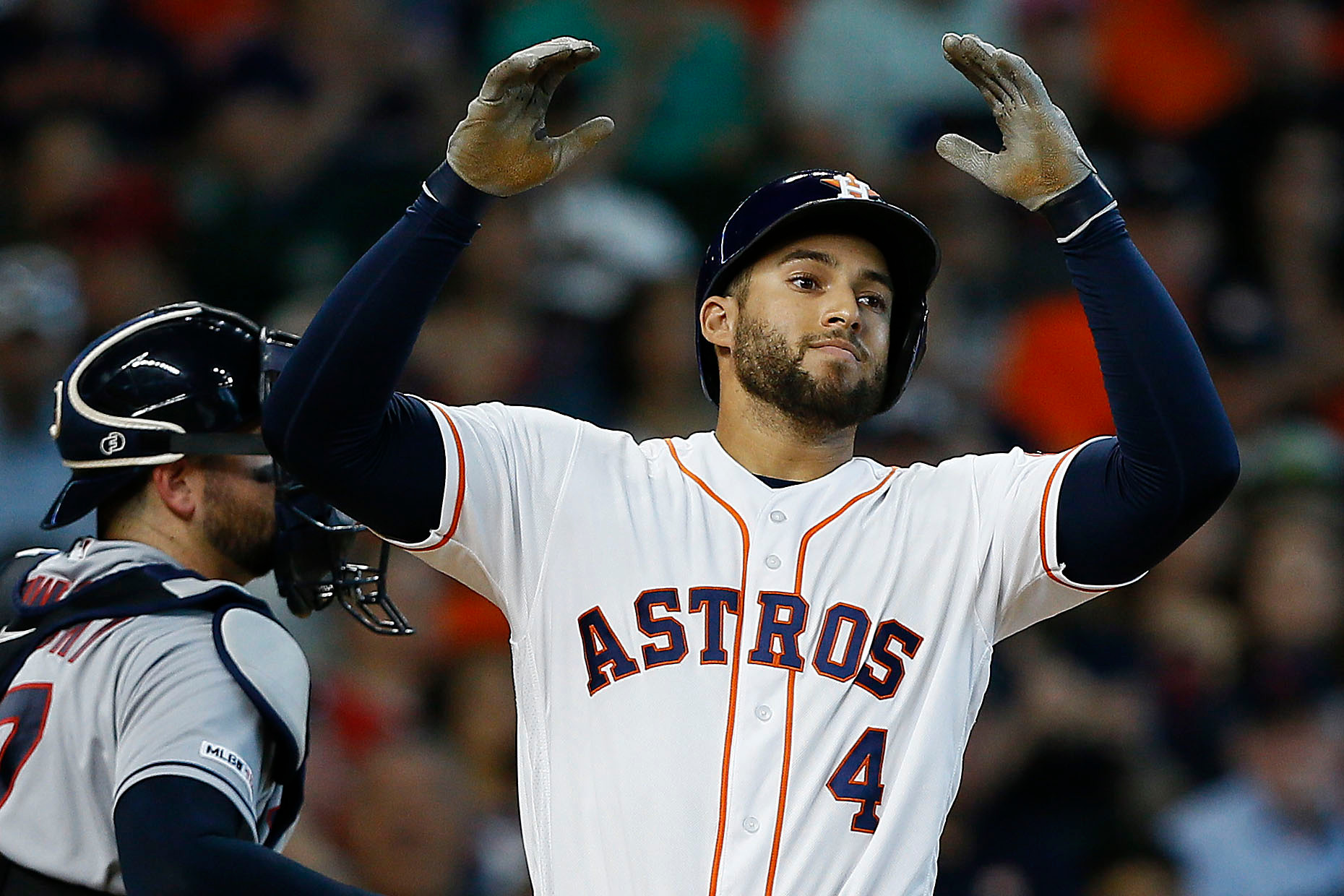 Winter is here. Ignore the calendar. A deep freeze has...

Like his longtime battery-mate Molina, his departure from St. Louis will be believed when it is seen.

Cheating here by asking these well-known veterans who struggled with injury and underperformance, respectively, to share a spot.

Sure, who knows if he has anything left — he does plan on a comeback — but how could we not pay tribute to someone who has helped journalism so much?