Once he was First Kid — now he wants the top job. Brock Pierce, the former child star of the 1996 kiddie comedy “First Kid,” who grew up to become a cryptocurrency billionaire, has been moving aggressively to shake up the 2020 presidential race and position himself as an independent third party alternative to President …

Once he was First Kid — now he wants the top job.

Brock Pierce, the former child star of the 1996 kiddie comedy “First Kid,” who grew up to become a cryptocurrency billionaire, has been moving aggressively to shake up the 2020 presidential race and position himself as an independent third party alternative to President Trump and Joe Biden.

Pierce’s five-year run on the big screen included gigs starring alongside Emilio Estevez in the first two “The Mighty Ducks” movies and as the son of a president in “First Kid” with Sinbad. And he landed some rave reviews.

“Pierce is excellent in his first major film role,” Leonard Klady wrote in his Variety critique of “First Kid.” “He’s completely centered as a performer, capturing the complexity of his character with a deceptive simplicity one rarely sees in kid actors.”

“Bill Clinton had a cameo in the movie and Sonny Bono had a cameo and I got to spend some time in the Oval Office,” Pierce recalled. 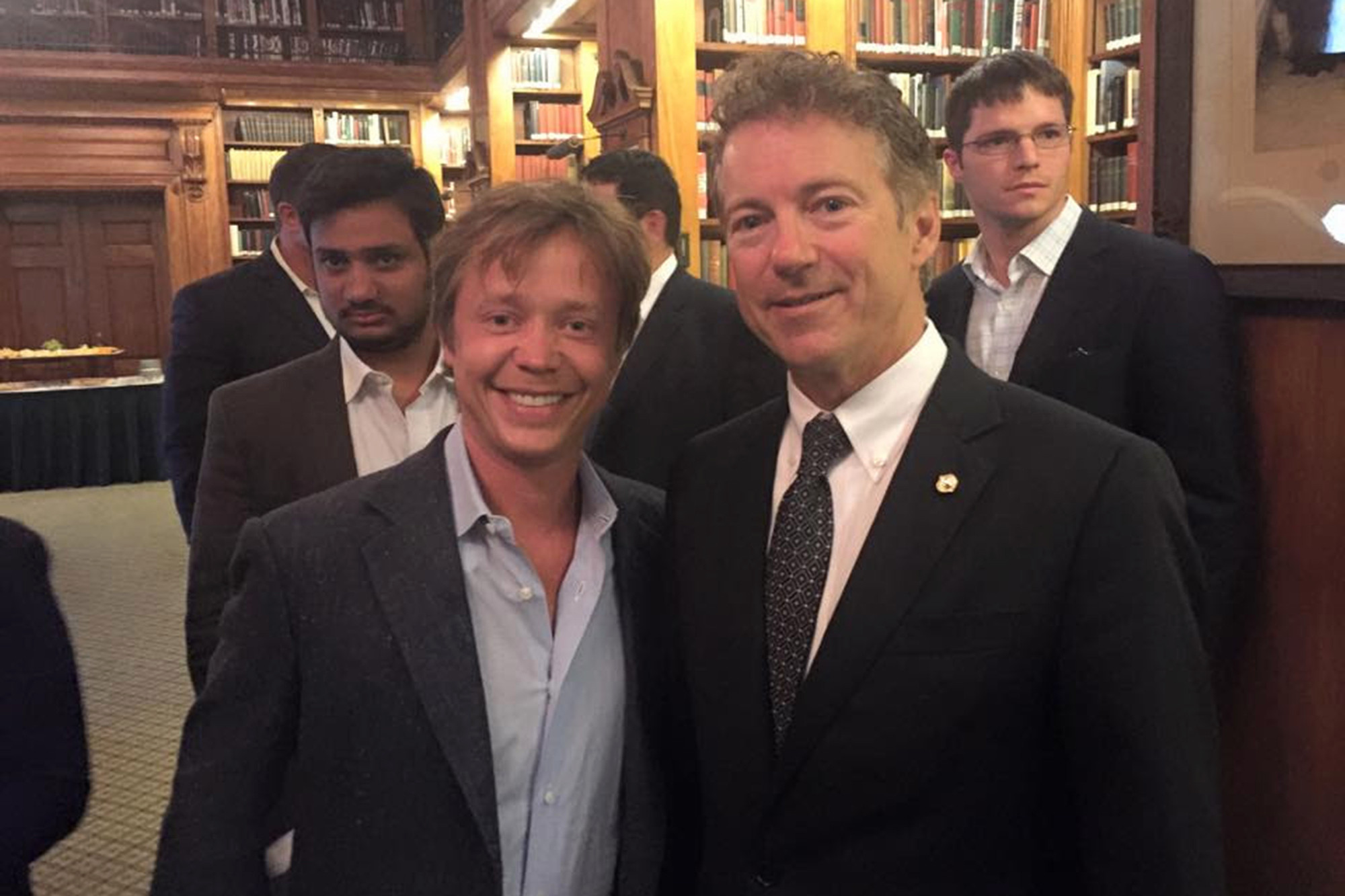 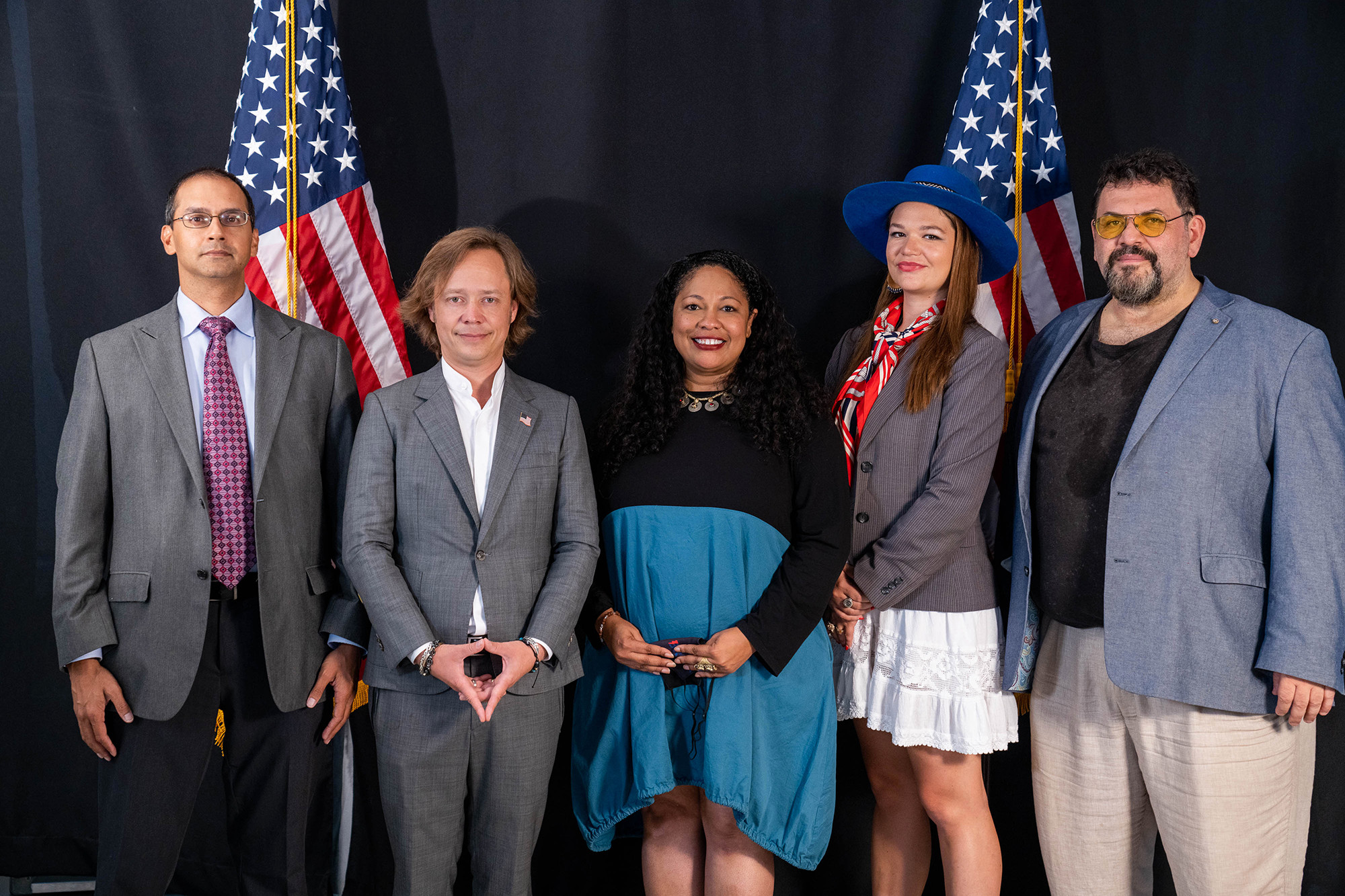 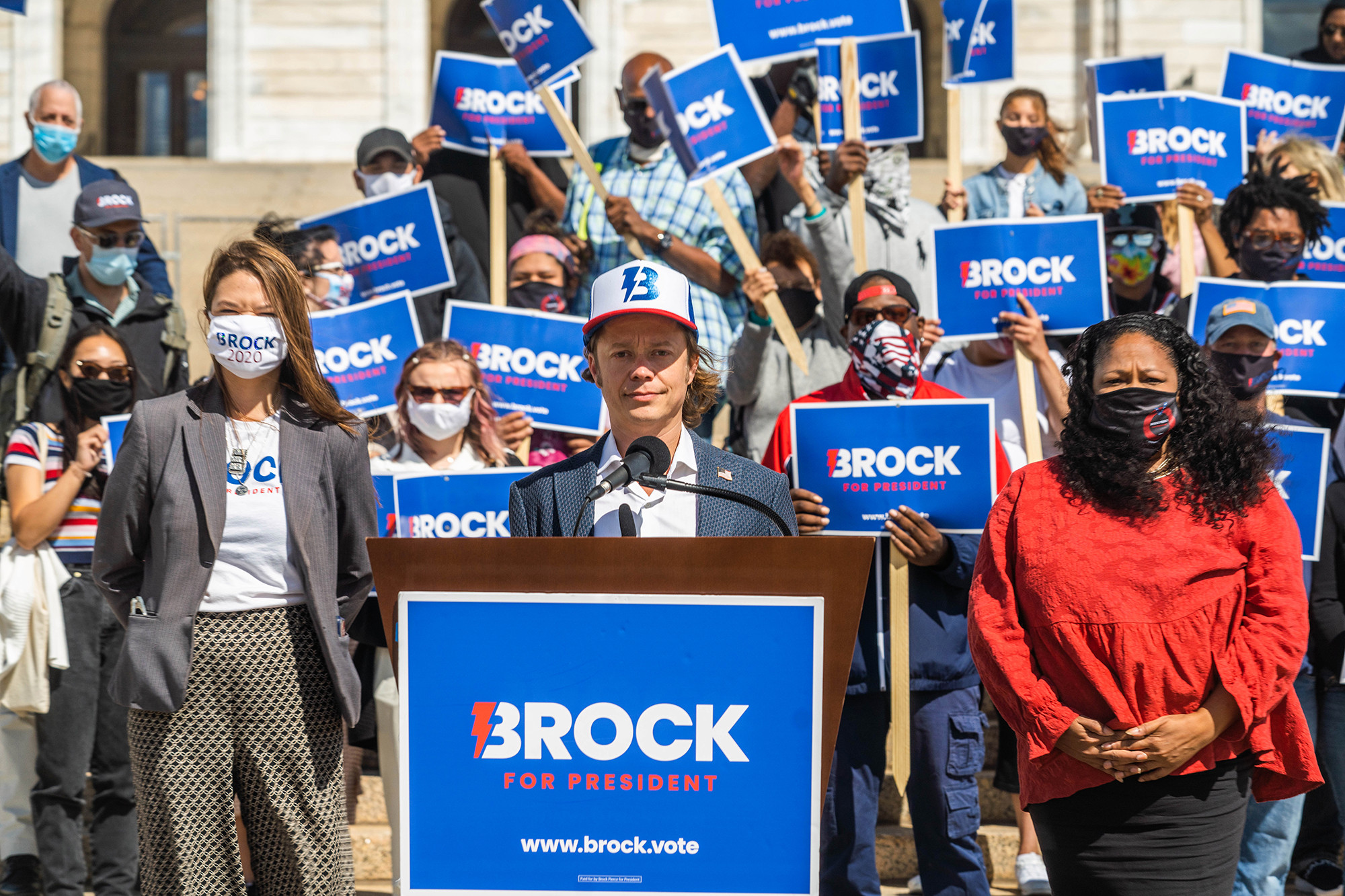 Brook Pierce on the campaign trial. 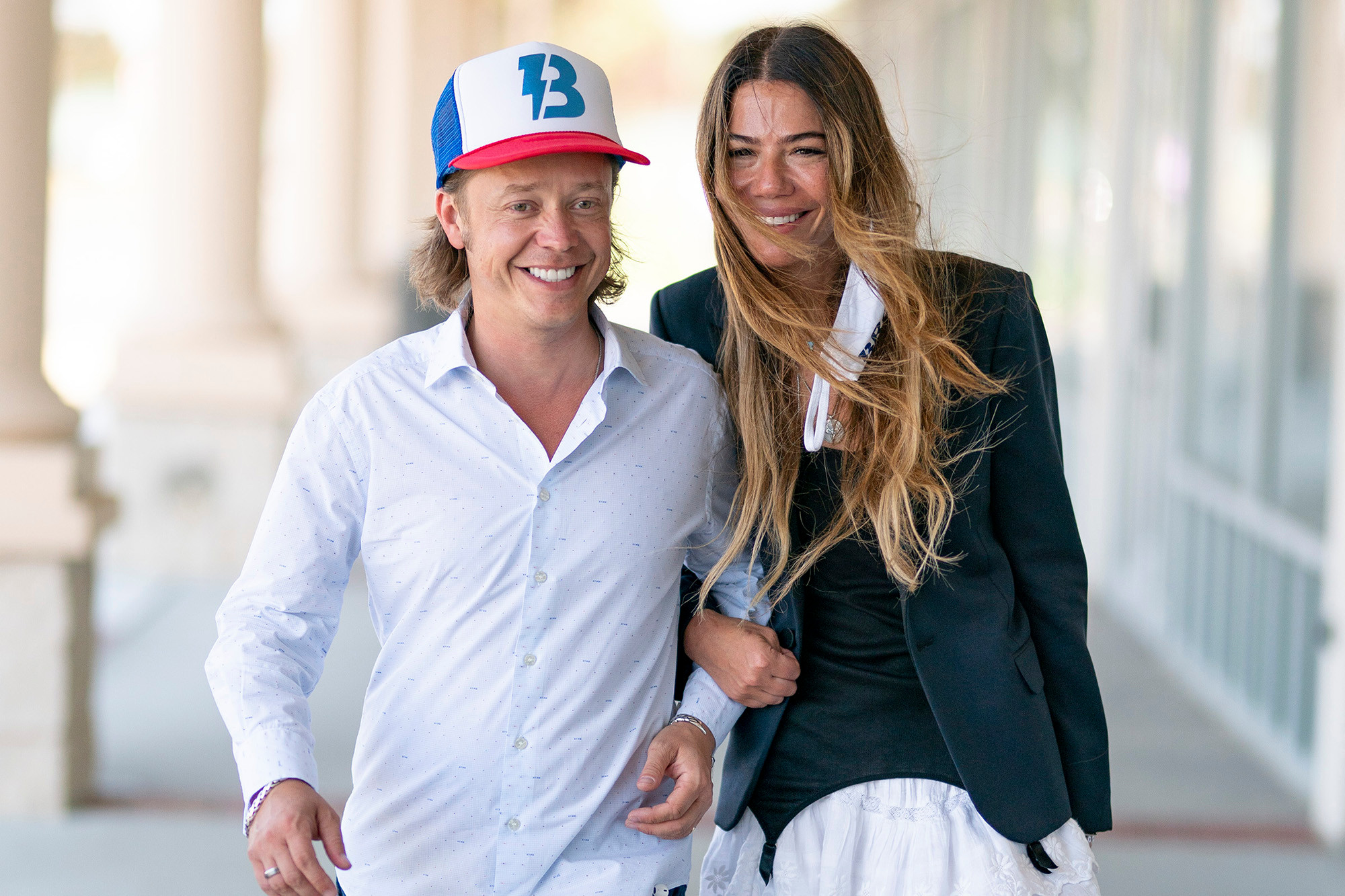 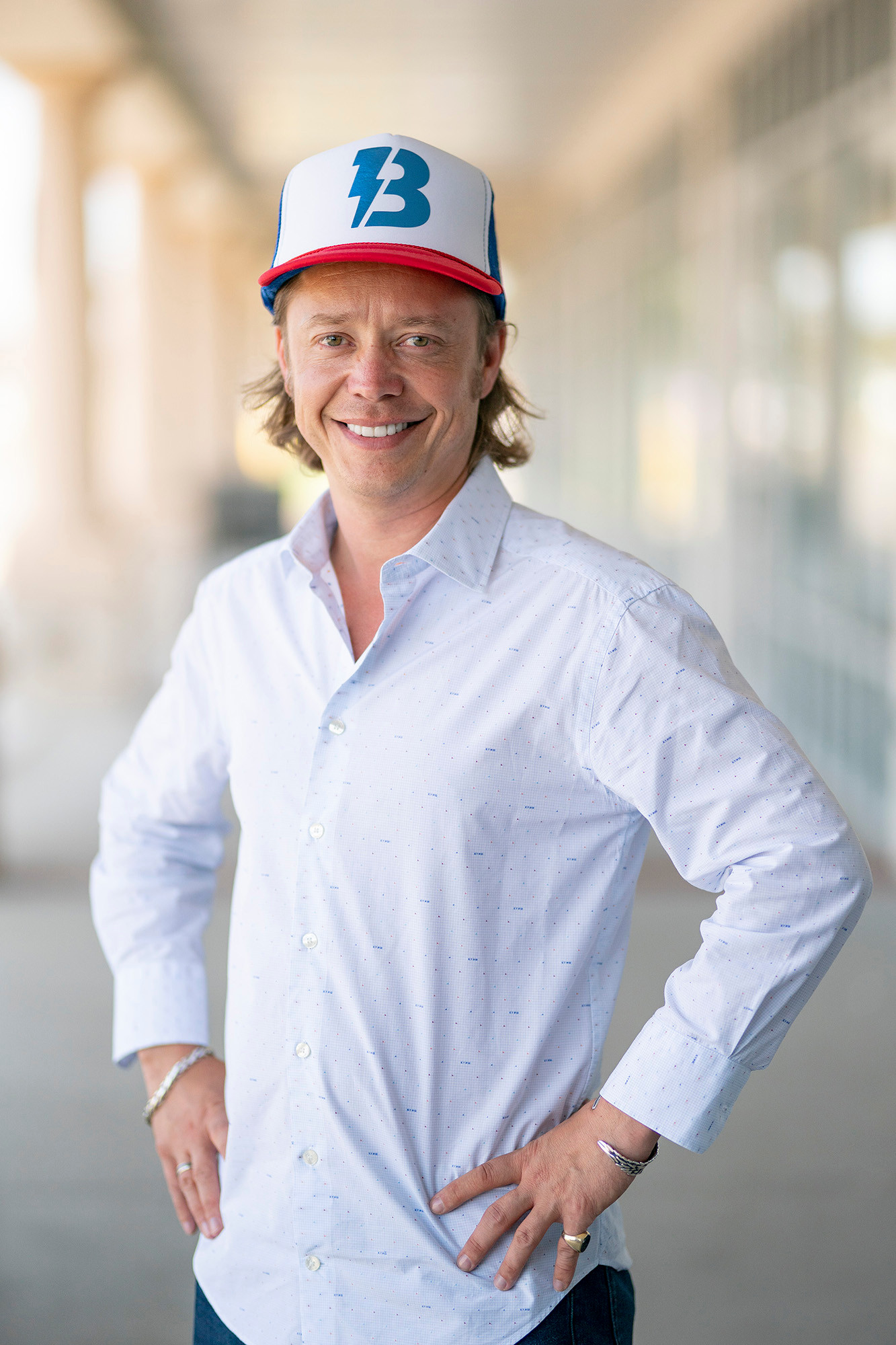 Pierce is still pals with his odd-couple partner in comedy Sinbad, who played his secret service agent, and the two text frequently.

“He’s a wonderful man. We’ve stayed in touch of the years. He’s very interested in technology and innovation. We’re looking at maybe doing a screening of ‘First Kid’ in New York and Los Angeles and D.C. with some of the cast and crew,” said Pierce.

After acting, Pierce got into bitcoin, internet gaming and other tech ventures where he made his fortune. Now the 39-year-old single father of two daughters with two different women is pivoting once again — to the presidential campaign trail.

“Whether we go left or right, it doesn’t feel like we are making progress or going forward as a country. We need … game-changing change. It is time to upgrade the operating system of America. America 2.0,” Pierce told The Post, adding that neither Trump or Biden have a real “grasp of technology.”

Pierce’s personal cash, however, tells a different story. He donated more than $100,000 to Trump’s campaign and the Republican National Committee in August, 2019, FEC records show. Pierce said the money was spent so he could lobby the president about Puerto Rican relief issues at a dinner with him at the home of hedge fund billionaire John Paulson.

“It was something done one time with one purpose,” he said emphatically, explaining the six-figure donation.

Pierce says he doesn’t expect to win, but rather jumpstart a viable, national third-party movement.

Still the Oval Office isn’t completely out of sight. Pierce’s upstart plan has him aggressively vying to win a few states, thus preventing any candidate from securing the necessary 270 electoral votes to become president. A bitterly divided House of Representatives then throws the election to him as a compromise candidate, the plan goes.

Pierce, who announced his candidacy on July 4 — the same day as Kanye West — has already significantly outperformed the rapper on a number of key metrics. He’s on the ballots in at least 15 states, with plans for another five in the works. Kanye has made it on in at least 12 states — but was tossed off the ballot in Ohio, Arizona and Virginia. Pierce will appear on New York ballots as the candidate of the Independence Party — which endorsed him last month.

Pierce has also been ponying up, pouring more than $1.2 million of his own money into the campaign, according to FEC filings, and says a minimum of $3.5 million has already been injected. He refused to offer a ceiling on what he would spend, saying only that he was “prepared to invest heavily.”