12 Traits of Toxic Parents Do That Ruin Their Kids

No one seems to support 'safetyism,' or 'helicopter parenting,' yet Americans seem obsessed with keeping their children 'safe' at all costs. It is not good for children—or their parents.

Anna Hershberger was called by the police earlier this year because she let two of her kids, ages 5 and almost 7, go outside with a trash bag and pick up trash without watching. The police officer who came didn't arrest Hershberger, but he did tell her that something bad could have happened to her kids.

Hershberger's visit from the police was just one of many examples of safetyism in the United States. Safetyism is the idea, shared by schools, police stations, and well-meaning parents, that kids can't even walk down the street or play a game without an adult watching them all the time. Who knows what might happen if you leave your kids alone for a minute?

Many psychologists and experts on raising kids say that our culture's obsession with safetyism is keeping kids from having the experiences they need to find out who they are. Dr. Peter Gray, a research professor at Boston University who studies how children learn, says that when kids are free to pursue their own interests without adult interference, they learn "skills, values, ideas, and information that will stay with [them] for life." If kids don't have this freedom, they don't learn the skills, ideas, and values they need to become their own people. 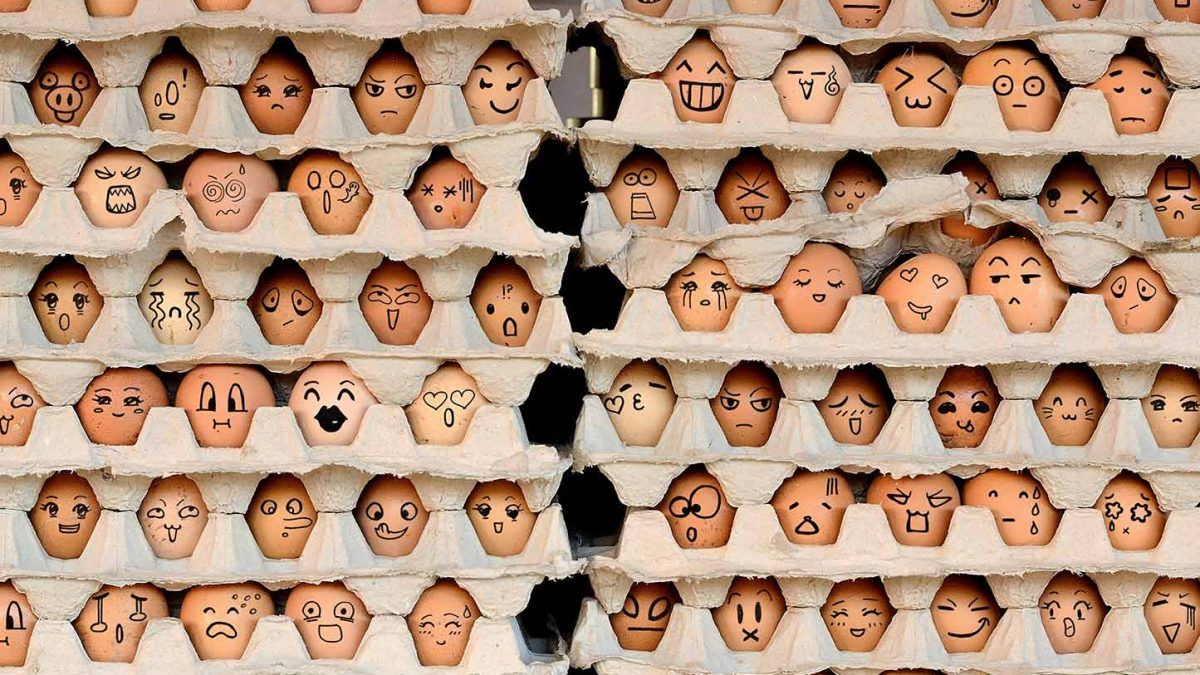 In an interview, Lenore Skenazy, the founder of Free Range Kids and the president of Let Grow, a nonprofit that encourages kids to be independent, said that kids can't find real hobbies and passions if adults are always watching them. Skenazy says that kids are no longer allowed to just write a story. Instead, as soon as their parents see them writing, they are thrown into a creative writing class, where a well-meaning but stifling teacher will drill them on form and technique. "Write something just for you" becomes "I want to see you use imagery like I showed you yesterday."

It's hard to say enough about how easy it is for adults to kill a child's interest when they try to teach them something. Skenazy says that this method turns an internal drive (I want to write for myself!) into an external drive (I need to write five hundred words today to get a gold star from my new writing teacher). Holly Lisle, a professional writing teacher who has written over thirty novels herself, says that many writers lose their passion when drills and techniques replace self-directed exploration. What's true about writing is also true about every other hobby, from playing jazz to shooting hoops in the backyard.

When most of us think about what makes us unique as people, we think of the things we've been interested in since we were kids. What will happen to a generation whose passion has been beaten out of them by people in power who meant well? There's a good chance that all this adult supervision is keeping the next Lady Gaga or Ralph Waldo Emerson from becoming a musician, artist, or business owner.

And it's not just hobbies. Skenazy says that being constantly watched by an adult can "cook curiosity." "We're not teaching [kids] to think," she says. We're teaching them to wait to be told what to do." Unfortunately, there is a lot of evidence that backs up what she says. One study looked at how kids from different cultures reacted when an adult gave them a chance to learn but, most importantly, no homework. Forty white middle-class kids from California and forty Maya kids from Guatemala were looked at by the researchers. Each child was asked to sit at a table while a research assistant showed how to put together a toy to another child in the room. The question was whether the first child would watch out of curiosity and try to figure out how to put together the toy, or whether he or she would do something else.

The outcomes were clear. The Maya children watched what was going on and quickly learned how to put the toy together. Most of the time, the kids from California would mess around or just stare at the floor. An NPR story about the study says, "About two-thirds of the time, the Maya kids kept their attention on the toy-building task." The American kids from middle-class families did it exactly half as often."

Why is there a difference? One big reason is that the Maya kids were given a lot of freedom when they were growing up. They could go to the store to shop, sneak out of the backyard to hang out with friends, and set their own goals. This kind of freedom makes people naturally curious. When you can go anywhere in the world, you want to go everywhere. Edward Deci, a psychologist at the University of Rochester who has studied how kids want to learn for 50 years, says that autonomy makes kids want to learn more.

American kids, on the other hand, have lost a lot of their freedom and, with it, their natural curiosity. When adults tell you what to do all the time, your brain gets used to that. Instead of making your curiosity stronger, you learn to sit still and wait for instructions. Skenazy says that American kids are taught to ask themselves, "Is this going to be on the test?" I won't learn it if I can't."

Safetyism doesn't just kill curiosity and passion; it also hurts our efforts to build a free society. To make a libertarian society, people must have a healthy sense of individualism. Freedom isn't likely to be appealing to a generation that was taught not to explore or color outside the lines.

Students who grew up with safetyism are more likely to want more government because they don't know how freeing life can be without a nanny watching over them all the time (or nanny state). If we want to get back to our roots of loving freedom, we need to stop hovering over our kids and let them figure out who they are on their own.

More from: USAGAG
1
Thermodynamics, Natural Gas, and Electricity
2
Brain research indicates that quantum entanglement is essential for ...
3
The government will make you even poorer
4
Just say no to the new war that won't ...
Filed under safetyism ,  education ,  children