The energy industry will not be fixed by subsidies

The energy industry will not be fixed by subsidies

Stopping subsidies can help reduce pollution and lower the cost of energy.

After taking back the House, Republicans say they want to change how energy is handled in the United States. Rep. Cathy McMorris Rodgers (R-Wash.), who is the ranking member on the House Committee on Energy & Commerce and will likely be its chair next year, has said that her party wants "workable solutions to make energy cleaner, reduce emissions, prioritize energy security, and keep energy costs low."

This song has been sung by politicians and bureaucrats for decades. They have made a mistake by wasting billions of dollars on energy subsidies. Instead of encouraging innovation, subsidies have unfairly favored certain energy sources and technologies, which is bad for both the economy and the environment.

The consulting firm Management Information Services, Inc. looked at how much the government spent on energy from 1950 to 2016. It found that the most help went to renewable energies that didn't come from water, like solar and wind power. 16 percent of federal energy subsidies, or $158 billion, went to solar and wind energy, mostly in the form of tax credits. The nuclear industry, on the other hand, got less than half of that amount, mostly for research and development. 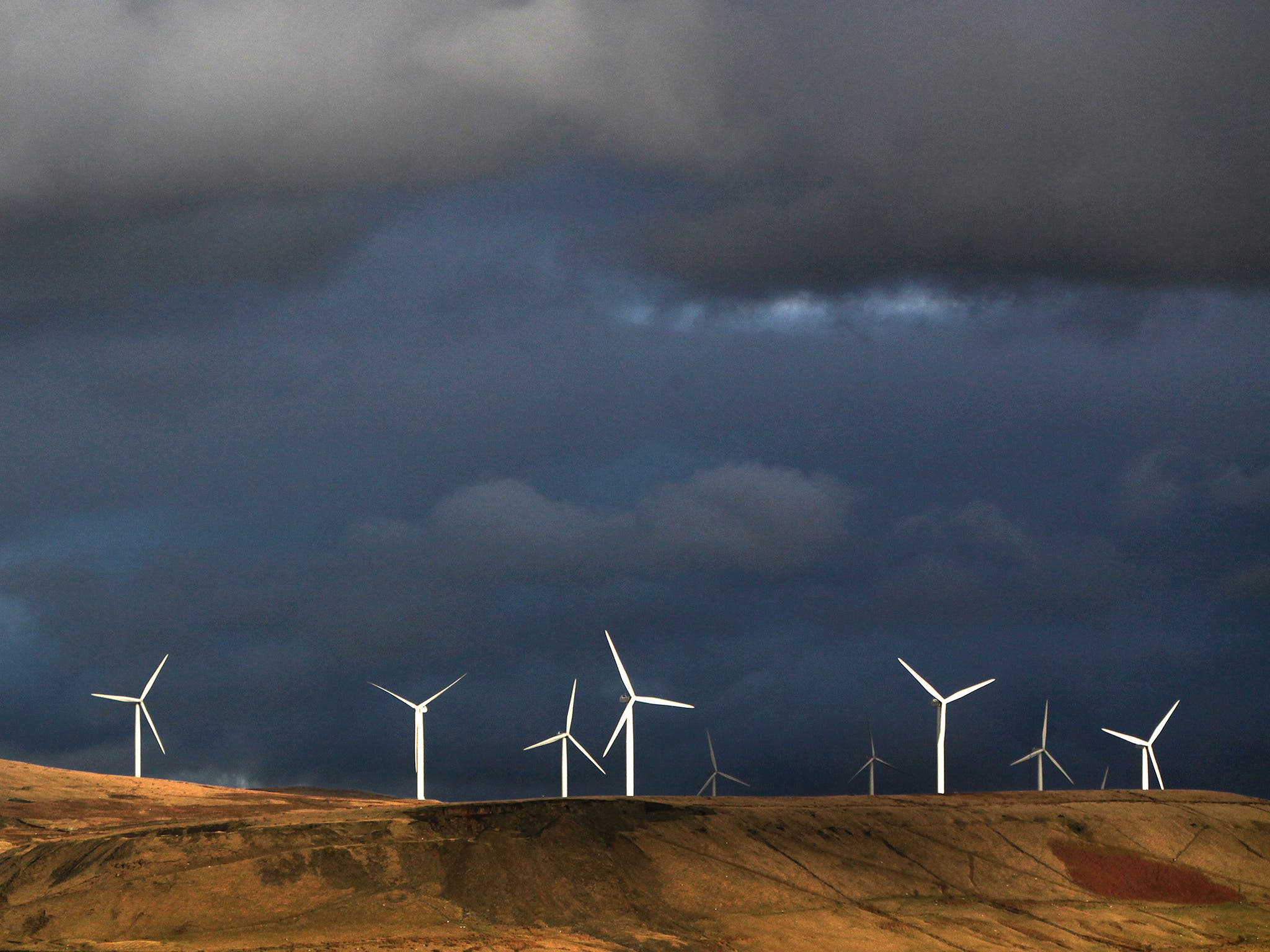 My point isn't that the government should spend more money on nuclear power. This money shouldn't go to any of these fields. If tax credits are given to a certain technology, it could hurt other products that didn't get enough money. Then, these programs use their own money to lobby to get more subsidies. Better to stop giving these companies free money and let them compete in the market.

These boosts have often been expensive and wasted, and they have also messed up the market. Also, they are not a very good way to cut down on carbon emissions. For example, subsidies for solar photovoltaics could cost up to $2,100 per ton of carbon dioxide. Other popular measures, like the electric vehicle (EV) tax credit, have historically gone to wealthy people who don't need it, while also duplicating other government benefits for EVs, like state rebates and other federal requirements.

When these subsidies go to sources that aren't as cost-effective, they cause more problems, especially when the alternatives don't get the same help from the government. If clean sources like wind are replaced by subsidies, for example, greenhouse gas emissions will stay the same.

Energy prices have also been pushed up artificially by targeted subsidies. If, for example, you invest more in solar energy and less in geothermal energy, solar energy will become more valuable and cost more, while geothermal energy will become less competitive. Because of this, the value of other sources will drop, and they will no longer be able to compete in markets.

Energy subsidies have led to people wasting energy and the government relying too much on power sources that aren't as good, which hurts America's energy security. If Congress doesn't want to get rid of all energy subsidies, it could still make energy technologies more competitive by making all 44 energy tax rules easier to understand. For example, it could give tax breaks to companies based on how much pollution they make, without making them use any particular technologies to reach those goals. In the past, these performance-based rules have led to less greenhouse gas emissions, unlike targeted subsidies.

Subsidies for energy are wasteful at best and cronyism at worst, and they don't even do what they're supposed to do. Instead of giving certain products an unfair advantage, policymakers should get rid of the things that stop creative entrepreneurs from coming up with cheaper alternatives.

More from: USAGAG
1
Thermodynamics, Natural Gas, and Electricity
2
Brain research indicates that quantum entanglement is essential for ...
3
The government will make you even poorer
4
Just say no to the new war that won't ...
Filed under Subsidies Energy Industry ,  subsidies ,  energy