The world's most dangerous man

The world's most dangerous man

Threat to dictators, freer of generations

The most dangerous person in the world ran away from England to the Netherlands in 1683.

He didn't seem very dangerous. He was 51, skinny, and had asthma. He was said to have a "long face, a big nose, full lips, and soft, sad eyes" by one person.

Still, the King of England saw him as one of his most dangerous enemies. He was the right-hand man of Charles II's biggest political rival in the country, so people thought he was planning to kill the king.

But what made him a real threat to the throne was not his skill in the deadly arts, but his brilliance in the arts of writing.

When John Locke held a pen, it really was stronger than a sword.

Locke left England with a powerful weapon that could bring down not just one king or queen, but all of them. That weapon was a book called Two Treatises of Government. At the time, it was an unpublished draft.

That book made a logical, well-thought-out case for freedom. Locke knew that the absolute monarch of England could kill him because of his book against absolute power. In fact, Locke's friend Algernon Sidney was put to death for treason later that same year, and Sidney's book, Discourses Concerning Government, was used as proof at his trial. 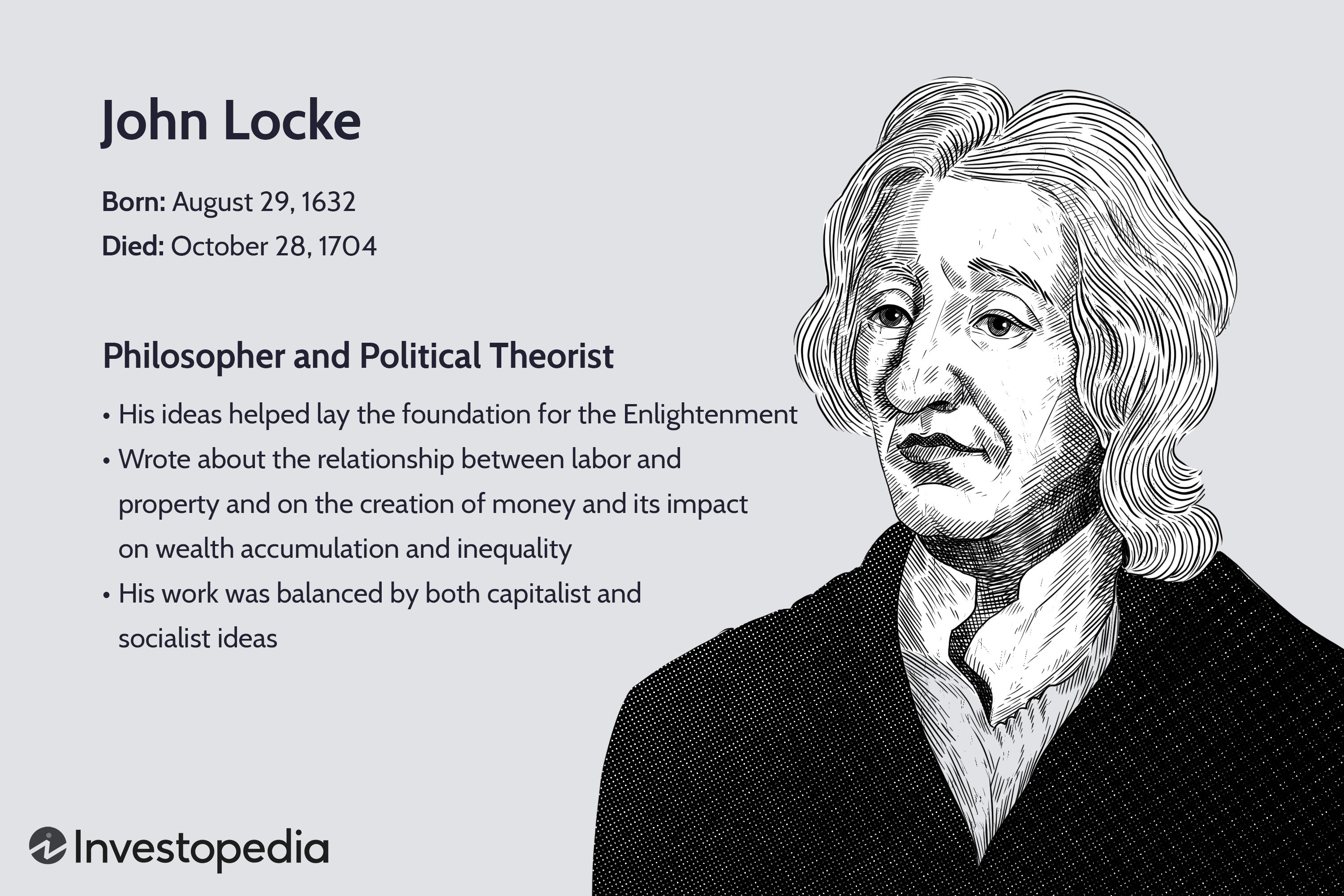 So Locke didn't publish his Treatises until 1689, the year after Charles's son-in-law James II was deposed in the "Glorious Revolution"—and even then, he did it anonymously. Locke denied authorship in public for the rest of his life. He didn't admit it until he wrote his will. Locke died in 1704.

Later in that century, the ideas in Locke's Two Treatises of Government became part of the founding philosophy of the United States:

These ideas were at the heart of the American Revolution and can be found in the Bill of Rights, the Constitution, and the Declaration of Independence. Lockean political theory got a lot of attention around the world because the American experiment was so successful. As Locke's political ideas spread around the world, freedom grew and totalitarianism fell.

John Locke smuggled some papers from England to America in 1683. The ideas in those papers turned the world upside down, or rather, right-side up.

This wonderful thing that people did has been undone in many ways since then. Locke's words have been changed by people who don't like freedom to make them mean something else and support modern versions of absolutism.

But because Locke lived, thought, wrote, and published, world history went in a much more open direction.

Whether or not he knew it at the time, John Locke was both the most dangerous and the most heroic person in the world. He was a threat to tyrants and set free many people.

More from: USAGAG
1
The cryptocurrency exchange Bitfront closes
2
FTX put your cryptocurrency in a 'crypt,' not a ...
3
The energy industry will not be fixed by subsidies
4
Twitter Is Too Musk to Fail
Filed under John Locke ,  Locke ,  Two Treatises of Government ,  most dangerous man