Netflix has so many problems, like subscribers leaving, angry transgender people, and knife-wielding competitors, that a boycott by fans of a teen lesbian vampire show seems like a tiny annoyance.

But their anger was loud enough on Wednesday that #CancelNetflix became a trending topic on Twitter after Netflix killed off First Kill after only one season. The sapphic drama series, which started in June, was neither well-liked nor well-reviewed, but when it was canceled too soon, loyal fans were angry. 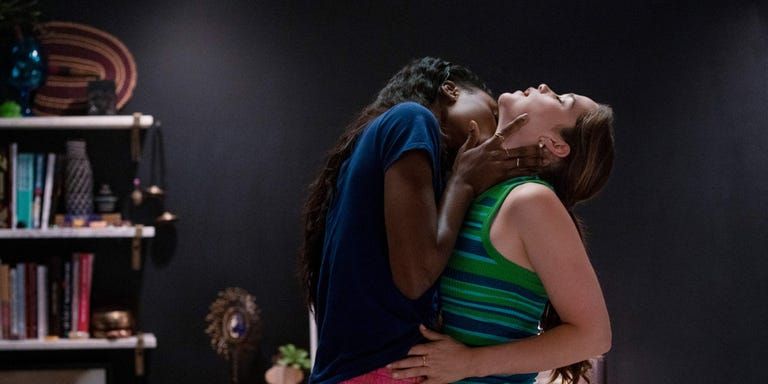 Some fans of the show have said that Netflix is "lesbophobic" and racist because some of the characters in First Kill were gay women of color. One fan asked, "Why do you hate lesbians so much?"

Netflix is legit going down in history as lesbophobic and racist and they can’t do anything about it! #SaveFirstKill #CancelNetflix pic.twitter.com/cmukV1UqyJ

Like my thing is we’re never going to get a dark skin lesbian lead again. Like this was rare for media. This was a rare sighting for people that look like me. And they just canceled it. Like I still can’t process this shit bro #cancelnetflix #SaveFirstKill

The show’s rating and views were just fine. When will companies stop canceling shows that gives their lesbian viewers representation? Why do y’all hate lesbians so much?#CancelNetflix #SaveFirstKill pic.twitter.com/GmNtRCUcNX

Deadline reported that Netflix canceled First Kill after the series failed meet the thresholds for viewing and completion of episodes needed to renew the series for a second season. But that reasoning didn’t appear to convince the show’s fans. 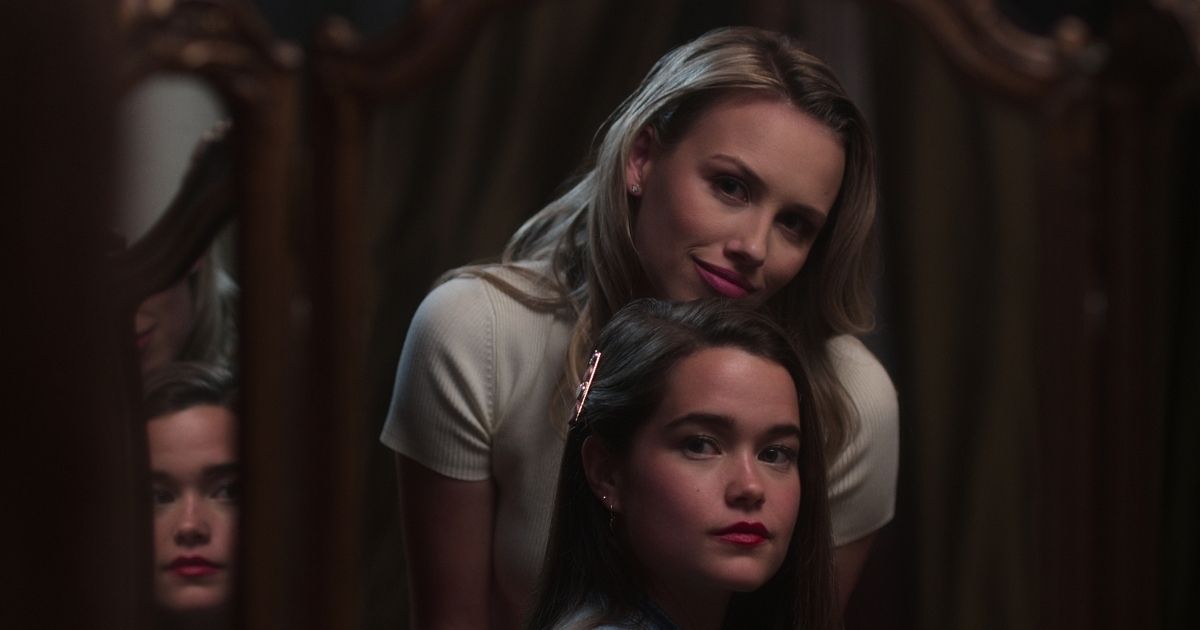 That’s strange. It’s like people actually liked this show and watched it for 99+ million hours or something #FirstKill #CancelNetflix pic.twitter.com/wV7i3HoDid

Many First Kill fans took special delight in seeing so many people cancel their Netflix subscriptions.

Last month, Netflix said that it lost close to 1 million subscribers in the second quarter. This is the most customers the company has ever lost in a single quarter. Because subscribers are leaving, the streamer has had to cut costs and let go of hundreds of workers.

So far this year, shares of Netflix are down more than 60%.

More from: USAGAG
1
UK officials say that the number of monkeypox cases ...
2
A rioter at the Capitol who wore a jacket ...
3
Thousands of flights in the US are canceled because ...
4
1K people are stuck in Death Valley National Park ...
Filed under First Kill ,  Netflix ,  CancelNetflix ,  lesbian vampire

Most Popular This Week
1
Johnny Depp and Jeff Beck have been accused of ...
2
John Legend stops being friends with Kanye West because ...
3
I have more tattoos on my private parts than ...
4
At the Central Pennsylvania Pride Festival, a man without ...
5
After taxes, the winner of the $1.337 billion Mega ...
6
Fans are furious that the teen lesbian vampire series ...
7
Prices at Disney World have gone up 3,871% in ...
8
Warner Bros puts the 'Batgirl' on hold, even though ...
9
Elon Musk's father says that he is not proud ...
10
After being accused of choking a teammate, a trans ...