In the coming weeks, President Biden will nominate a former Ripple adviser to be the Fed's Vice-Chair for Supervision.

Ripple lawsuit Update: There is a long list of demands from Ripple's executives for the lawsuit to be dropped, according to the company's statement

XRP has had a good week, thanks to the Ripple v SEC news releases that have bolstered the price of XRP.

Since late March, XRP had been under pressure. XRP had fallen below $0.70 due to the general bearishness of the crypto market.

XRP's decline was exacerbated by uncertainty about the result of the SEC v Ripple lawsuit, as well as adverse sentiment in the wider crypto market.

The XRP price may have received some much-needed assistance now that there is some optimism about the case's conclusion. 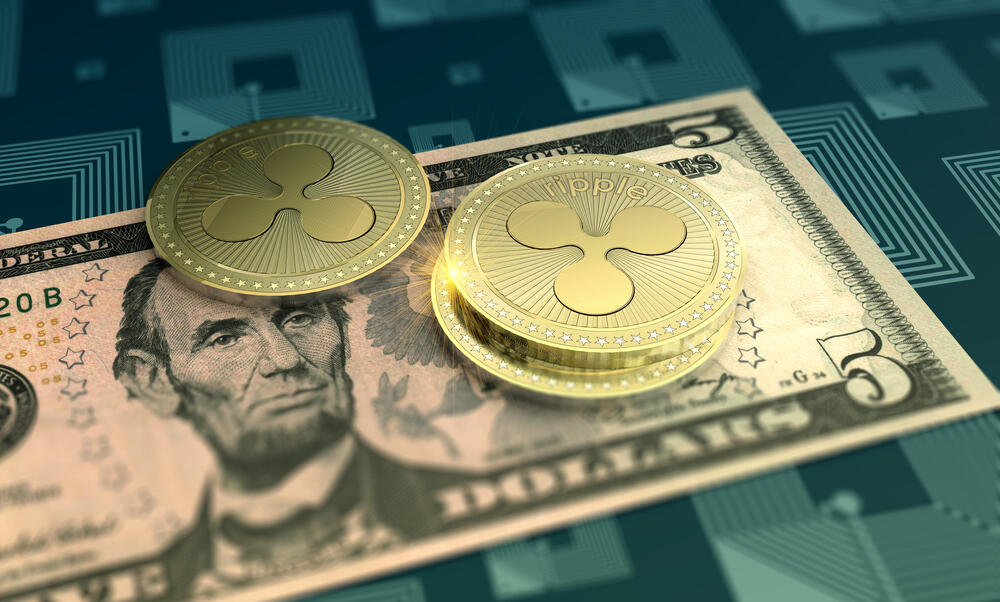 Despite the SEC's best efforts, William Hinman's speech-related documents will be released.

Earlier this week, Judge Sarah Netburn turned down the SEC's request to have the courts revisit its decision on a case involving a well-known Hinman speech from 2018. Bitcoin (BTC) and Ethereum (ETH), according to Hinman, are not securities.

"The SEC seeks to have it both ways, but the Speech was either intended to reflect agency policy or it was not. Having insisted that it reflected Hinman’s personal views, the SEC cannot now reject its own position."

This week's ruling came after a lot of good news about the case that didn't support an XRP breakout.

It looks like William Hinman, who worked for the SEC in the past, is an important figure in Ripple's defense and a problem for them.

Last weekend, Empower Oversight got the SEC to release emails that were related to the Ripple case.

The emails say that William Hinman kept meeting with Simpson Thacher. These meetings went ahead even though the SEC's ethics team told them not to.

December saw a lawsuit from Empower Oversight against the SEC. They said SEC officials were biased against Ripple Lab and XRP. Empower Oversight said that the former got a lot of money from his old company while he was working with the SEC on how to regulate cryptocurrencies.

His old company, Simpson Thacher, is part of a group that wants to spread the word about Enterprise Ethereum. XRP's value fell because Hinman said that Ethereum was not a security, according to the lawsuit. This led to an ETH price rise before the Ripple Lab lawsuit, which caused the value of XRP to fall.

People who vote in favor of a lot of different things could help the price of Ripple and XRP break out before the Joint Proposed Scheduling Order, which is due on April 22, 2022.

Last Saturday, Filan tweeted that he had a lot of work to get done.

This is a very big win for Ripple.

There are notes from the meeting between Brad Garlinghouse and the SEC commissioner, Elad Roisman, in November 2018.

When the price of XRP changes

To support a return to $0.7375, the general mood in the market would have to change.

In the event of a long-term rise, XRP should try to break through the resistance at $0.76. This is the third major level of resistance. It is at $0.7631.