Electric vehicles (EVs) continue to account for a growing percentage of new car purchases, but their high cost, limited range, and slow charging speed may deter many buyers from making the switch.

While EV’s have grown in popularity over the last decade, gas-powered vehicles still account for the vast majority of cars on the road and new car sales, according to Pew Research survey published in June. In addition, a 2020 AAA poll determined that nearly 80% of households with an EV also own a traditional vehicle, suggesting that just a sliver of Americans are making a complete transition.

"One reason to be wary about electric automobiles in general is that we haven't overcome any of the actual difficulties that we've always assumed they had," said Michael Shellenberger, a climate specialist who established the environmental advocacy group Environmental Progress.

"Much more should be done to decarbonize the power production sector, going from coal to natural gas and uranium, in terms of climate change," Shellenberger told the DCNF. "I wouldn't concentrate on transportation." However, there is clearly a lot of money to be earned, as well as a lot of interests that finance the members that vote for this."

According to the AAA study, most customers are concerned about the lack of fast charging stations across the country and the distance an electric vehicle can go before requiring a charge. EV adoption is sluggish, according to Gregg Brannon, AAA director of automotive engineering and industry relations, and "range anxiety" is a big cause.

However, the United States and many other Western countries have made ambitious plans to convert to electric vehicles as part of their efforts to tackle climate change, despite consumer skepticism. President Joe Biden of the United States has said that by 2030, 50 percent of private automobile sales would be electric, and that by 2035, every addition to the federal government's huge vehicle fleet will be an EV.

According to the International Energy Agency's annual industry assessment issued in April, electric vehicles will account for only 2% of new vehicle sales in the United States in 2020. This resulted in a decrease in the EV proportion of new sales.

"While electric cars cannot achieve net-zero emissions on their own," IEA Executive Director Fatih Birol said in a statement following the report's release. 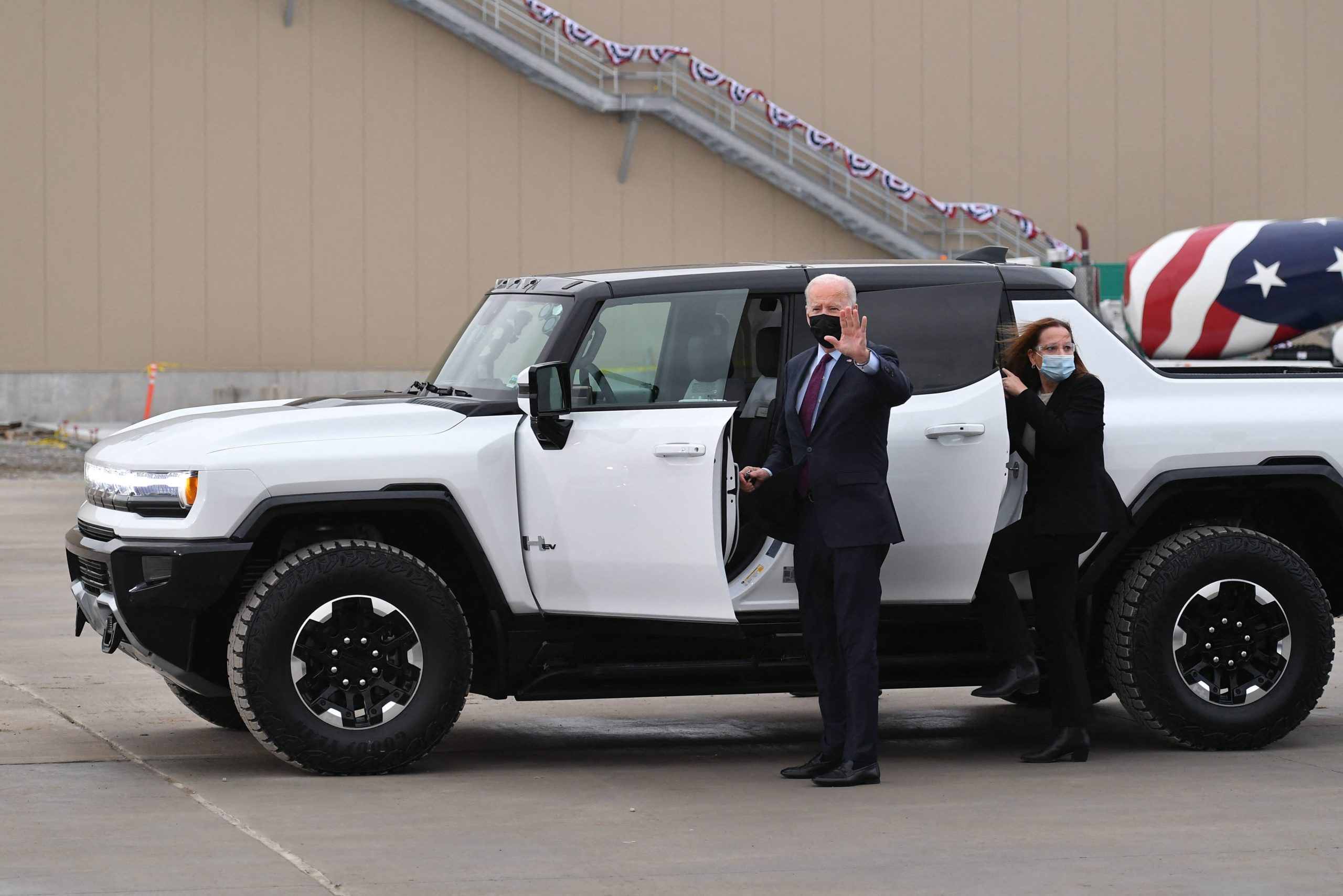 EV’s have both a shorter range and are often more expensive to fuel than their gas-powered competitors, according to a report from the Anderson Economic Group (AEG) published in October.

According to the Department of Energy, the median range of electric vehicles has grown, but it is still still around 250 miles per full charge. Gas-powered vehicles, on the other hand, have a median range of 412 miles.

Charging an EV is considerably more expensive than filling up a gas automobile, costing $12.95 per 100 miles vs $8.58 per 100 miles for a comparable internal combustion engine vehicle, according to the AEG research. The cost of power, EV registration fees, home charger prices, and "deadhead miles," or travel expenditures for time spent driving to a commercial charging station, were all taken into account in the study.

According to the analysis, the elements that make an EV more expensive to fuel than a standard automobile are incorporated into the price of gasoline at the pump.

According to AEG, the average non-rural EV user lives 20-30 minutes away from the nearest commercial charging station, which takes another 20-30 minutes to completely charge the car. Slower chargers and alternatives for charging at home might take hours.

“For the infrastructure available as of the mid-2021 in metropolitan areas of the US, we estimate that typical time costs for EV drivers are about five to ten times that of comparable (internal combustion engine) drivers,” the report stated.

The cost of a new EV itself is also much higher than a traditional vehicle. The average dealer price of a new EV is about $51,532 while a new compact car is less than $23,000, according to Kelley Blue Book.

The Build Back Better Act includes a number of incentives that Democratic legislators thought would encourage more Americans to switch from gas-powered vehicles to electric vehicles. However, when West Virginia Senator Joe Manchin stated that he would not vote for the measure, it was effectively died.

On Nov. 15, Biden signed into law a bipartisan infrastructure plan that includes the government's first-ever investment in a nationwide EV charging infrastructure. According to the Federal Highway Administration, the scheme is also meant to encourage the purchase of electric vehicles.

According to Pew Research, electric car charging outlets are presently only located in big cities. The location of the most new EV purchases corresponds to the availability of commercial charging infrastructure.

However, critics have argued that such a provision would only encourage wealthy people to purchase EV’s.

“The public has an interest in the government setting the standard for how those electric refilling stations ought to be,” Shellenberger told the Daily Caller News Foundation. “But I don’t think it’s in the public’s interest to heavily subsidize EV charging infrastructure. That seems to me like a subsidy for affluent people.”

“Do we need support for gas stations? We don’t,” Musk told the WSJ. “So, there’s no need for support for a charging network.”

“I’m literally saying get rid of all subsidies,” he continued.

More from: USAGAG
1
Facebook's doomed cryptocurrency effort is almost certainly coming to ...
2
Defending Taiwan is an admirable objective. But are we ...
3
Is China intending to poison international competitors during the ...
4
China secretly purchased a stake in an Italian drone ...
Filed under Electric Vehicles ,  Biden ,  EV