By Us Weekly Staff

From Maluma to Pitbull, Latin celebrities are becoming more prominent in the competitive wine and spirit market. And it's no surprise these superstars are turning to the hottest destination for celebrity-based products — GrapeStars.

From Maluma to Pitbull, Latin celebrities are becoming more prominent in the competitive wine and spirit market. And it’s no surprise these superstars are turning to the hottest destination for celebrity-based products — GrapeStars — to get their products in the hands of consumers. 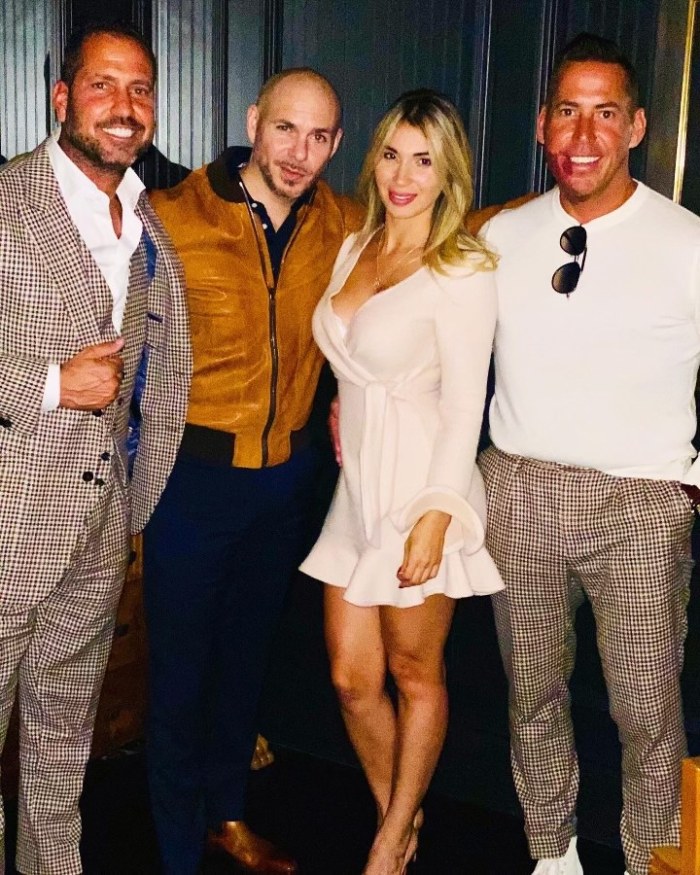 Here are some of the popular celebrity products available on GrapeStars that are being backed by today’s top Latin stars. To get these great products, and hundreds of other the hottest celebrity-based products, visit GrapeStars.com or download GrapeStars on the App Store or Google Play. 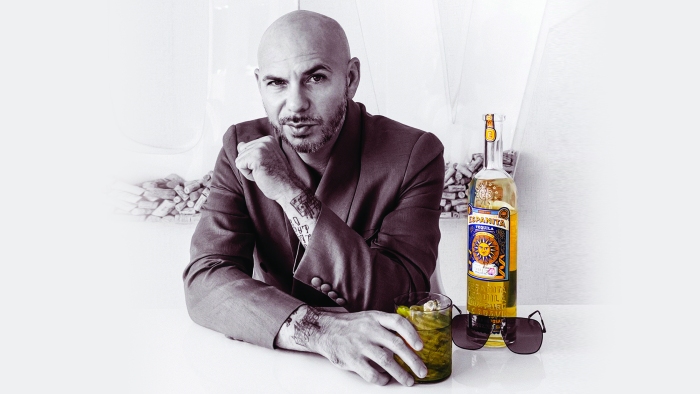 Seemingly anything “Mr. Worldwide” himself touches turns to gold. Which is why it’s no surprise a golden spirit itself, Espanita Tequila, has appointed Armando Christian Pérez, better known as American rapper Pitbull, as its strategic adviser and global brand ambassador. Espanita Tequila is made with 100% Blue Weber agave and is currently available in blanco, reposado and añejo expressions. 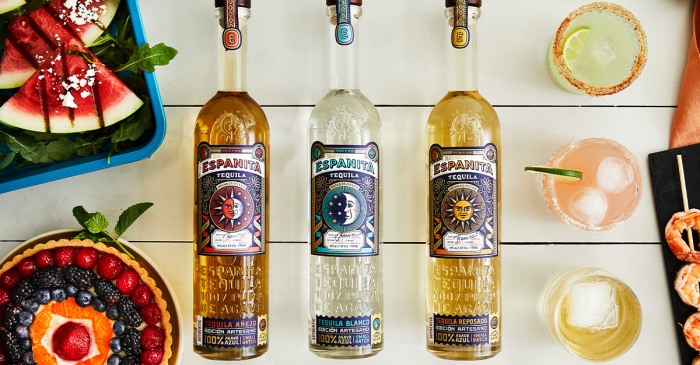 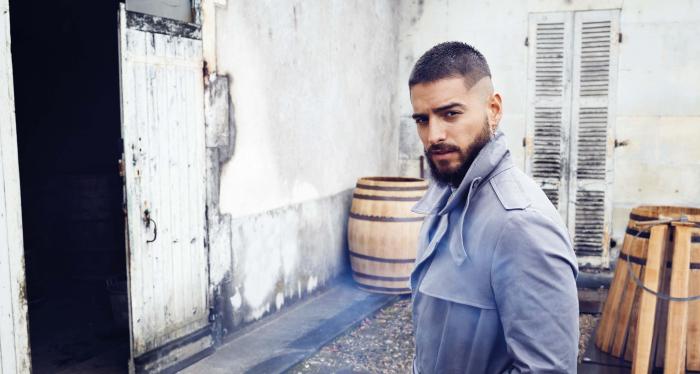 Juan Luis Londoño Arias, known professionally as Maluma, has emerged as a major, award-winning player on the music scene. Known as a successful collaborator (recent projects with Thalía, Shakira, Ricky Martin and Madonna have been major hits), Malum has recently partnered with legacy brand Hennessy as he continues his journey to “Never stop. Never settle.” 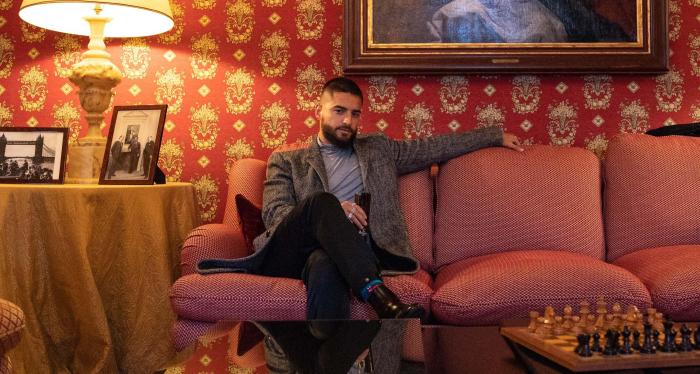 “Hennessy and I share several important values: a relentless dedication to our crafts, recognizing where we came from to help inform where we are going, as well as love and appreciation for family.”

Check out the Maluma inspired collection of Hennessy on GrapeStars.com. 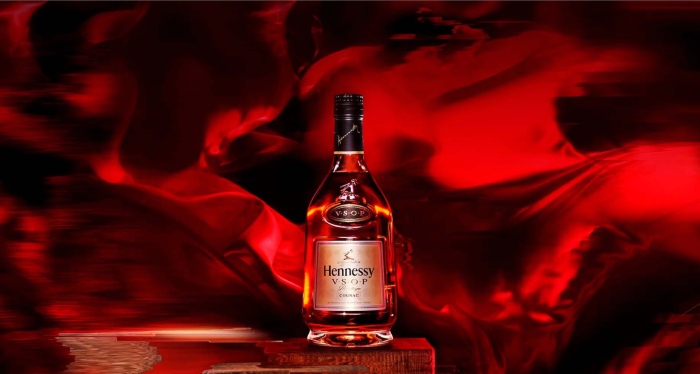 Karly-Marina Loaiza known professionally as Kali Uchis, is a Colombian-American singer and songwriter.  This talent, Grammy-nominated artist is multi-dimensional, and has been tapped by popular tequila brand 1800 to bring her creative vision to a new short film being presented by the brand. 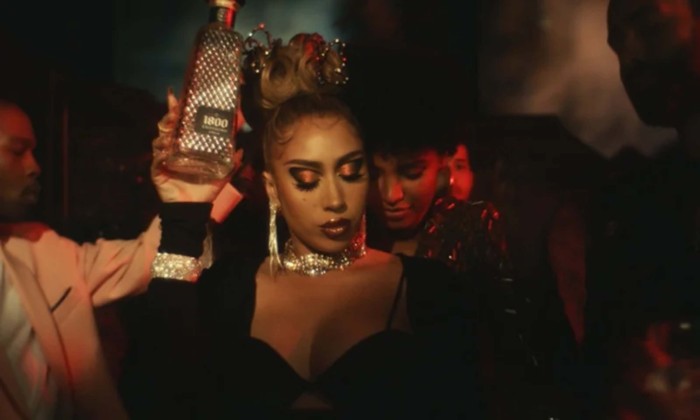 “1800 Cristalino Tequila invites viewers to turn everyday moments into special celebrations by reaching for a higher level of taste.” 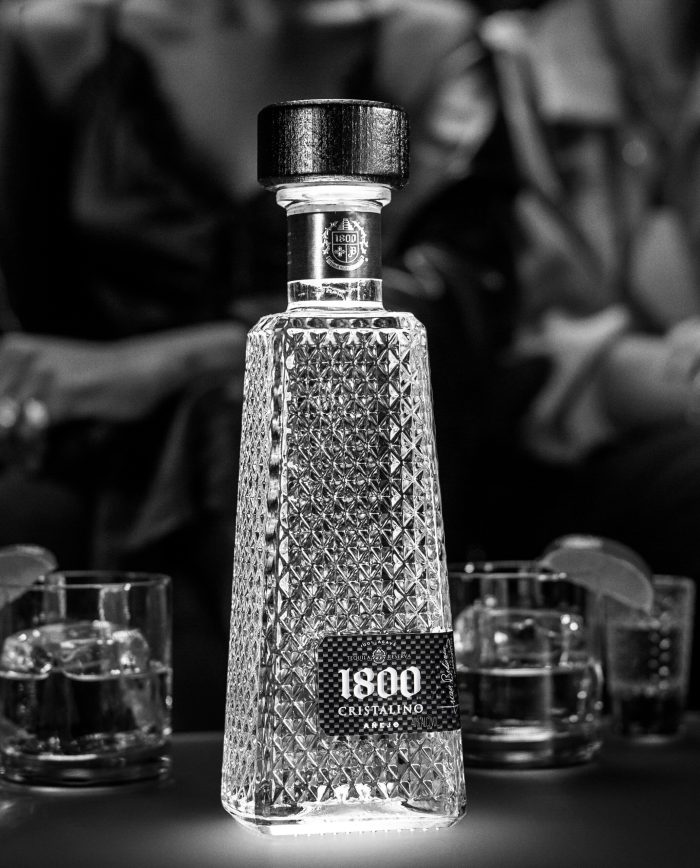 Check out 1800 Cristalino Tequila on GrapeStars.com. 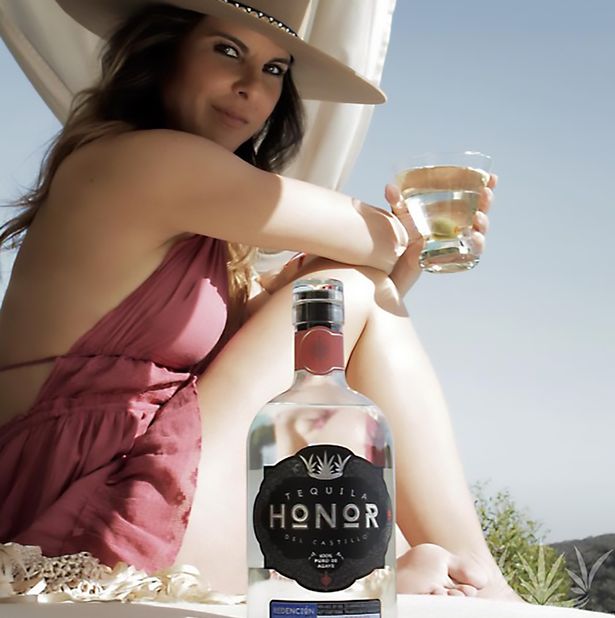 Kate del Castillo Negrete Trillo is a popular Mexican telenova actress. She is also the owner and spokeswoman for Honor Tequila. Available in Reposado and Mezcal, this acclaimed lineup of tequilas has received high-praise, much like Del Castillo’s acting career.  Check out the lineup of Honor Tequila, available on GrapeStars.

Known for her iconic roles throughout her career, Eva Longoria is no stranger to having success in the Hollywood limelight. Now she can add Entrepreneur to her many hats with her investment in luxury tequila brand Casa Del Sol. Translated to “house of the sun,” Casa Del Sol is inspired by the magic of the golden hour and Mayahuel, the Aztec goddess of agave. “When this brand came to my attention, it was really the first time that a tequila came at me with an authentic connection,” Longoria says of her involvement in the brand in a recent interview with Forbes. 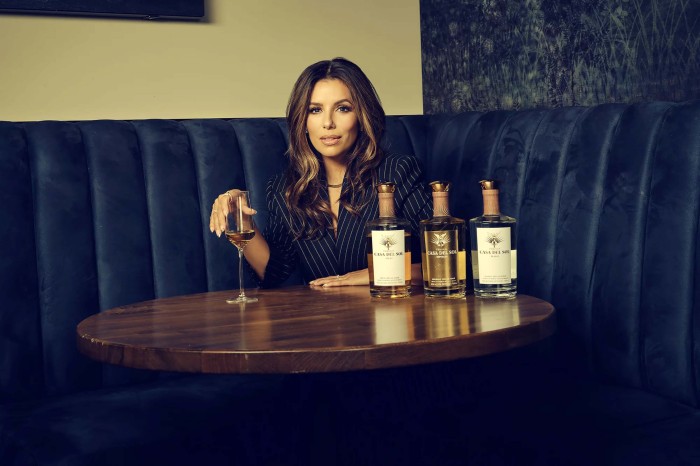 “I loved the idea that you could bring casual drinkers and enthusiasts together to enjoy a product that was founded with authentic Mexican roots with strong female influence.”

This lineup of luxury tequilas are meant to be sipped, slowly enjoyed for their complexity and taste. 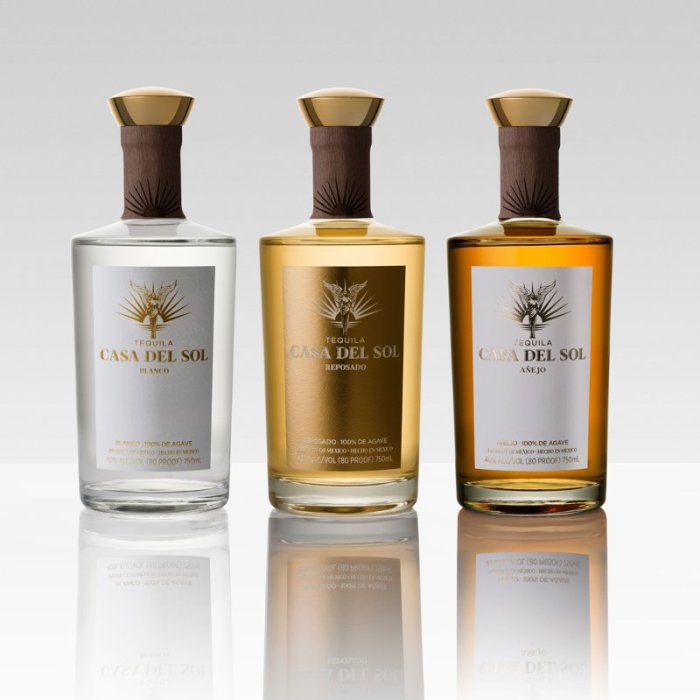 This story originally appeared on: US Magazine - Author:Us Weekly Staff

More from: Us Weekly Staff
1
Jared Leto, Sarah Paulson, Gwyneth Paltrow and More!
2
Ed Sheeran, Chris Rock, Pete Davidson and More!
3
The 3 Reasons You Can’t Sleep, and We Found ...
4
Ozzy! Sharon! Kelly! Jack! Take a Look at the ...
Filed under