Five collectibles with better returns than the stock market

How long does turkey take to thaw? There’s a calculator for that

Lonely? Hungry? The same part of the brain worries about both

People often make a killing in stocks, but there are other ways to potentially turn major profits.

The question of how to make your money work for you is a never-ending problem. While stocks, bonds, and currencies of all kinds are common choices, they aren't the only things you can put your money into. Various collectibles, household objects, and clothing articles have made headlines for being sources of income for people who can predict which ones will end up being valuable years after purchase and reaping the profits.

While the word "investment" is a strong one, some people really do buy these items in hopes of reselling them for higher amounts later, much as you might do with stocks or bonds. So, let's look at five alternative investing options with occasionally eye-popping returns.

For those who weren't content to catch them all in a video game came a trading card game where you could collect them all. Some classic cards have gained tremendous stature among collectors and Pokéfanatics and sell for extremely high prices.

An older card featuring Charizard, a fire breathing dragon, regularly sells for thousands online. Given that the card could be purchased for a couple dollars in 1999, this is quite the return. A particular pack of Pokémon cards, which cost $5 in 2003, now sells for $650, 130 times the original asking price.

Of course, not every card will fetch these high prices. Buying cards as an investment is tricky. You have to essentially guess at which cards will be considered highly valuable at a later date and will be unable to collect dividends before selling them.

Furthermore, you have to presume that people will be collecting the cards years after buying them. While Pokémon has remained popular, it is a bit of an outlier in terms of enduring success. 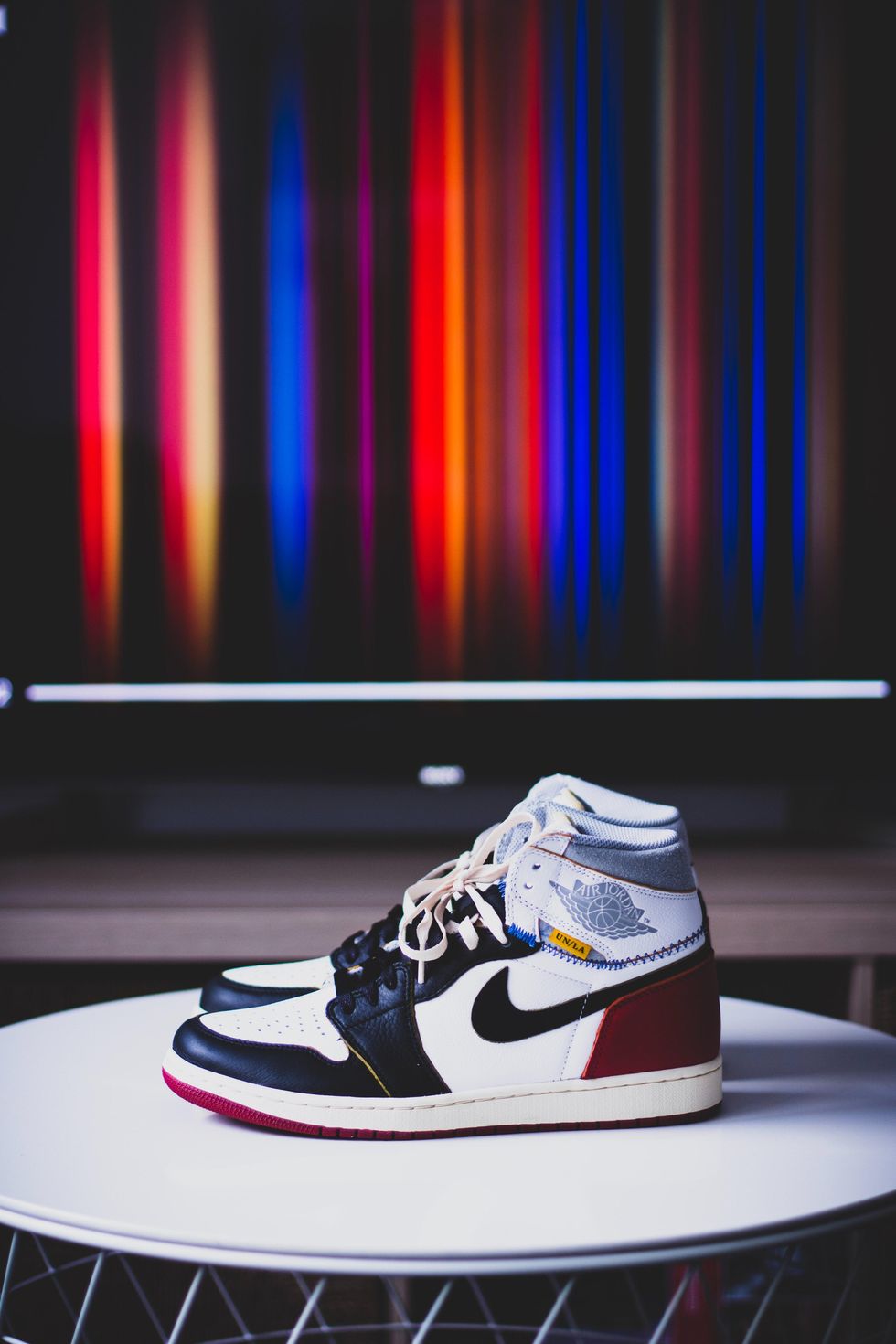 People from all walks of life—from skateboarders to the First Lady of the Philippines—enjoy collecting shoes. An entire subculture exists for people interested in collecting sneakers, and some people make quite a profit in it.

The Nike SB Dunk Low Reese Forbes Denims, priced initially at $65 in 2002, are commonly valued in the thousands of dollars now. The Nike Air Jordan 1 Retro High x Off White "Chicago" shoe sold for $190 a mere four years ago, but now sells for $4000 a pair.

A Huffington Post article points out that most of these shoes offered better returns than gold over the same period. The same article quotes YouTube personality Mr. Foamer Simpson and his explanation of the difficulties of making money on shoes:

"There's a guessing game or element of unpredictability that makes it exciting for some collectors. With sneakers, you kind of never know. Sure, you know what sneakers are more limited or which ones were harder to get, but even with that, it fluctuates a lot. A sneaker that was very valuable two years ago might all of a sudden crash and no longer be valuable."

Toys of all kinds

If there's one thing everybody loves, it's what they loved when they were children. That often translates into old and rare toys fetching insane prices at auction.

Beanie Babies, those little stuffed animals from the 1990s, once sold for thousands of dollars online, not bad considering they originally cost $5. LEGO sets, particularly those featuring well-known franchises like Star Wars, can sell for hundreds online.

As with Pokémon cards, the success stories are dependent on what people are interested in collecting long after most people forgot the toy existed.While some collectors have ideas on how to gauge what might or might not end up being valuable later, there seems to be a considerable amount of luck involved.

The hobby of kings has occasionally made some people as rich as one, with rare stamps and extensive collections fetching high prices at auction.

One of the famous "Inverted Jenny" stamps, a rare misprint showing an upside-down airplane, sold for $1,593,000 at auction. The most valuable stamp in the world, the British Guiana 1c magenta, last sold for $9,480,000, a billion times its face value. For those interested in a shorter-term investment, the USA Forever stamp has gained a face value of 75% since its introduction and can still be used to send a letter. 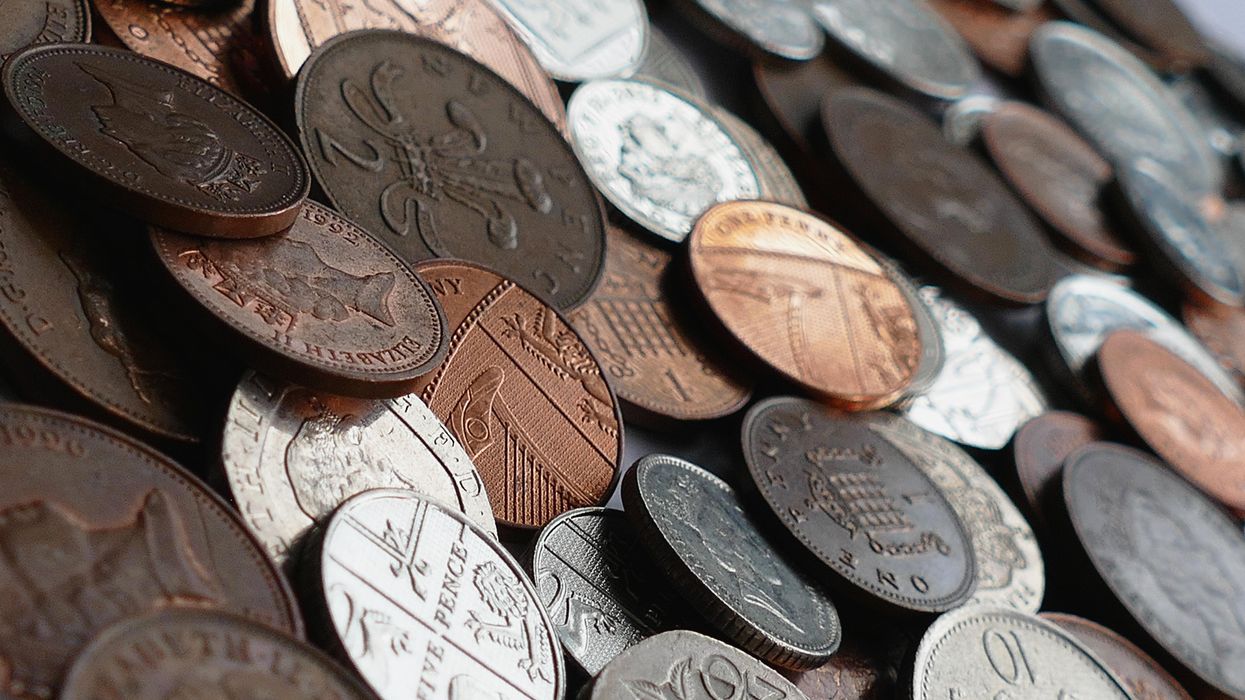 For those who want to invest in actual money but without having it do money-related things, collectible coins may be the ticket.

The misprinted Wisconsin State Quarter, featuring an extra leaf on an ear of corn, can sell for up to $2,800, though the price has declined in recent years. Older coins made of precious metals are also highly valued; a silver dollar from 1804 sold for nearly $2,000,000 at auction. Even old wheat pennies can sell for a couple of dollars today.

While these collectibles can provide high returns on your investment in them, they don't provide dividends, and their value is entirely dependent on how much collectors are willing to pay for the particular item you have. As a couple of the above examples show, tastes can change and leave your investment worthless. If you have some luck, an eye for trends, and the good fortune not to have thrown out your old stuff, you might be able to make a fair amount on it.

Of course, if you manage to get rich because you found an old coin in your desk after reading this article, be sure to remember who wrote it.