Mind uploading: Can we become immortal?

Is there life after death?

Habits: How to be successful every day

Answering the question of who you are is not an easy task. Let's unpack what culture, philosophy, and neuroscience have to say. 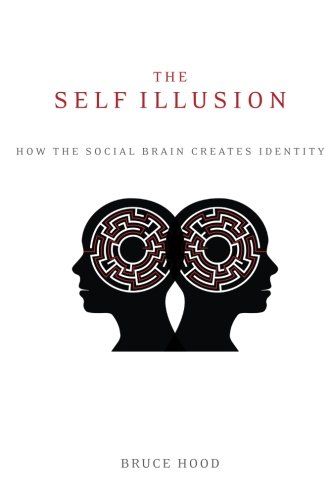