What is the purpose of universities?

For centuries, universities have advanced humanity toward truth. Professor Jonathan Haidt speaks to why college campuses are suddenly heading in the opposite direction.

Imagine someone had a knife and told you, "This is a great knife. The only problem is it can't cut anything."

You'd think, Then it's not a great knife.

"Telos is the Greek word that Aristotle and others use to define the end or purpose of something," Jonathan Haidt, professor at New York University Stern School of Business and bestselling coauthor of The Coddling of the American Mind, says in a recorded lecture at the University of Colorado Colorado Springs. The telos of a knife is to cut. What, Haidt asks, is the telos of a university?

​Truth—that's the purpose of higher education, Haidt says. The academy aims to be an arena where truth is sought, discovered, and explored. When the university is functioning at its best, students learn to present arguments and receive counter-arguments in pursuit of truth.

The question is then: Are today's universities achieving their purpose?

In his lecture, Haidt suggests that changes in campus culture over the past decade have rerouted university resources away from the pursuit of truth and towards creating an emotionally and intellectually comfortable environment for students.

"From out of nowhere, students in 2014 began asking for trigger warnings," Haidt says. A growing contingent among student bodies and administrators seemed to believe students were fragile and needed to be aggressively protected from "bad" ideas, offensive imagery, and provocative arguments. Students began reporting faculty, protesting speakers, and publicly shaming peers whose words made them uncomfortable. 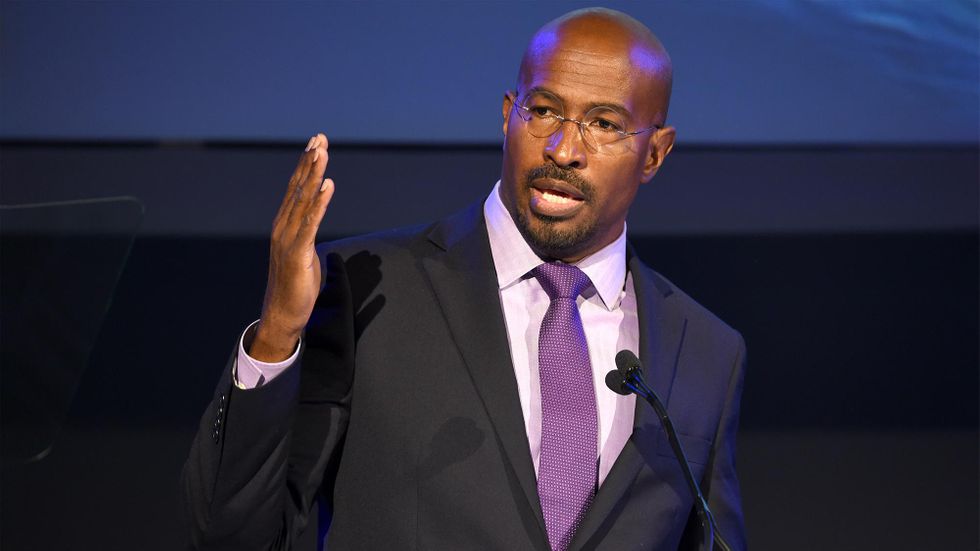 There are many places and institutions whose purpose, or telos, is comfort. But a university is not one of those places. To make that point, Haidt quotes CNN contributor Van Jones:

By prioritizing comfort over the pursuit of truth, universities are ignoring their purpose. Higher education should be an arena of open inquiry and free expression, where ideas are exchanged, tested, and scrutinized. A liberal education should be "an invitation to be concerned not with the employment of what is familiar but with understanding what is not yet understood," according to philosopher Michael Oakeshott.

What are the social repercussions if universities fail to achieve their purpose? New generations could lose more than academic muscle; they could lose the ability and inclination to pursue and prioritize truth. They could become so dependent on emotional comfort that they refuse to contemplate "what is not yet understood" in good faith, instead catastrophizing everything that doesn't fit into comfortable frameworks.

This is already happening, Haidt points out in his lecture. "We isolate young people from the adult skills that they will one day have to master," he says. This manifests in growing anxiety, depression, and other disorders among college students.

With college enrollment on the decline, and the global economy under tremendous strain, universities need to realize their telos—or they'll risk losing their essential role in society.