Stocking up to wipe up shouldn't be as big of an issue this time around. 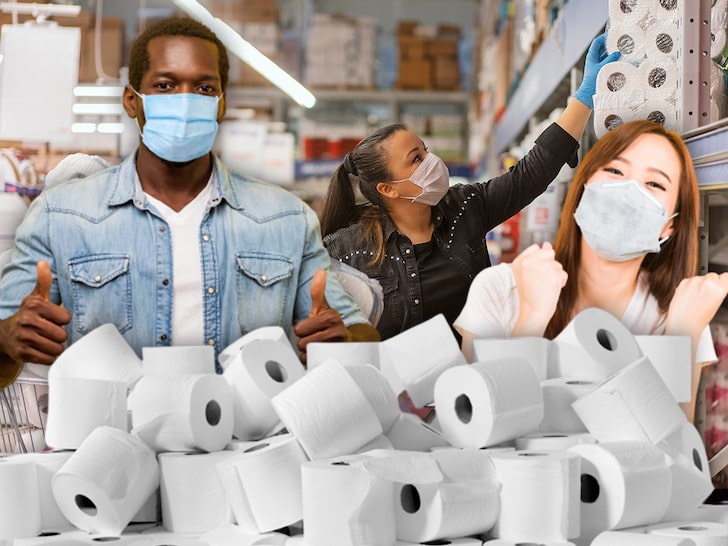 If you're worried about having enough wipes for your counters or toilet paper for your bum, don't be -- suppliers have so much of the good stuff now, it's coming out their ... y'know.

TMZ spoke with companies in the disinfectant and tush tissue trades, and they assure us they're well-equipped to handle more lockdowns, and even panic buying. The bottom line, if you will ... they've learned from the first time around. 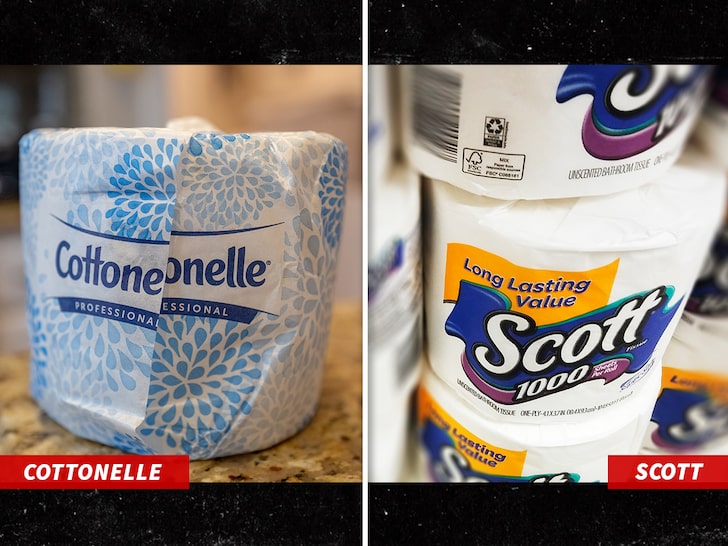 Take Cottonelle and Scott toilet paper, for example ... a rep for Kimberly-Clark -- the personal care conglomerate owns both brands -- tells us there's absolutely enough supply of both as COVID's resurgence has many states teetering on the verge of hunkering down again.

We're told KC cut back on manufacting other products it sells in order to focus resources on cranking out more perforated protection for your caboose. 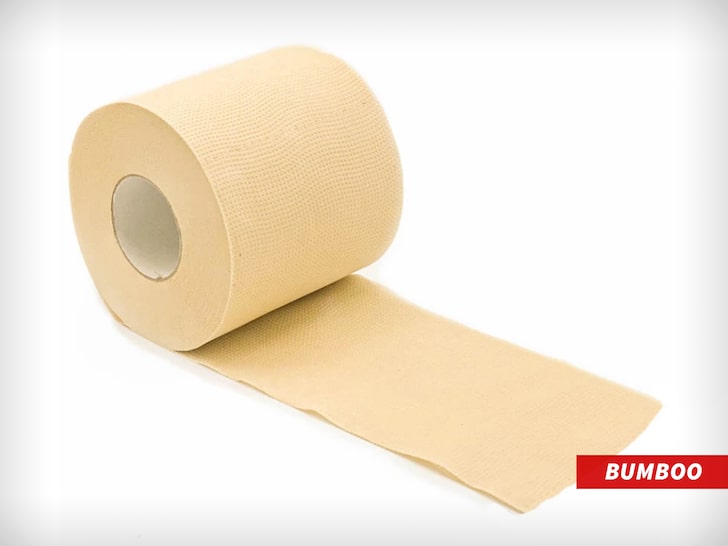 There's another company called Bumboo -- which makes bamboo toilet paper -- and they tell us something similar ... that they've gotten ahead of an anticipated second surge -- which knocked 'em on their ass the first time around -- and put their manufacturing into overdrive.

As a result, we're told Bumboo has a lot of overstock right now heading into winter. The company's also pointing folks to its subscription service as an efficient way to order ahead of time.

As for the other wipes -- for objects and surfaces -- a rep for Clorox tells us the company is shipping out about 1 million packages per DAY in an effort to keep up with demand, which, as you'd expect, has been super high.

Clorox says it's already shipped out 50% more product this year than all of 2019.

Still, if you went shopping last weekend you know the rush is already on -- many of the big retailers, like Target in Bev Hills, had empty shelves as buzz spread about curfews and new COVID closures.

The good news is reinforcements are on the way, which is why manufacturers want everyone to chill out on the panic purchasing.