Holidays in 2020 will look like none ever before — especially on Netflix.

In a bid to compete with, uh, Hallmark, the streaming giant is pumping out tons of Christmas fare, and the wacko movies are totally high on candy canes.

Their plots, casting and music are loonier than an elf who wants to be a dentist.

Here, we rank them from 1 nutcracker (perfectly normal) to 4 nutcrackers (demented).

“Dolly Parton’s Christmas on the Square”

Bonkers plot: The glamorous Dolly Parton plays a crooning homeless woman — dressed in her shabbiest cashmere and clutching a giant cardboard “change” box — who is actually an angel in disguise. Meanwhile, a singing Christine Baranski plays a cold, rich woman named Regina who plans to evict an entire town to build a giant mall. Angel Dolly must teach Regina the error of her corporate ways. Perhaps to keep warm doing a cold December, the citizens can’t stop tap dancing.

What’s that person doing here?: Jenifer Lewis as the belting owner of a hair salon. 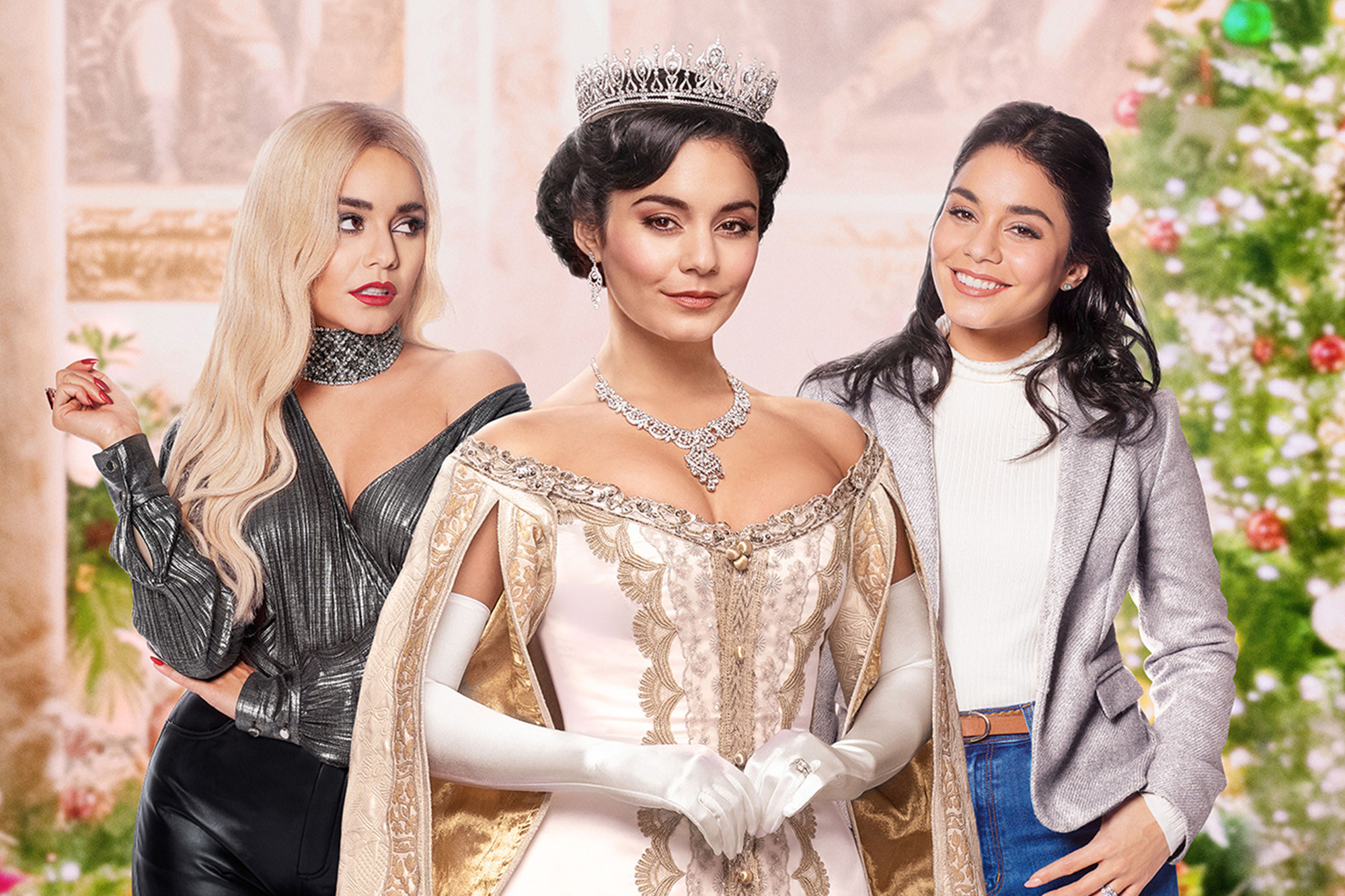 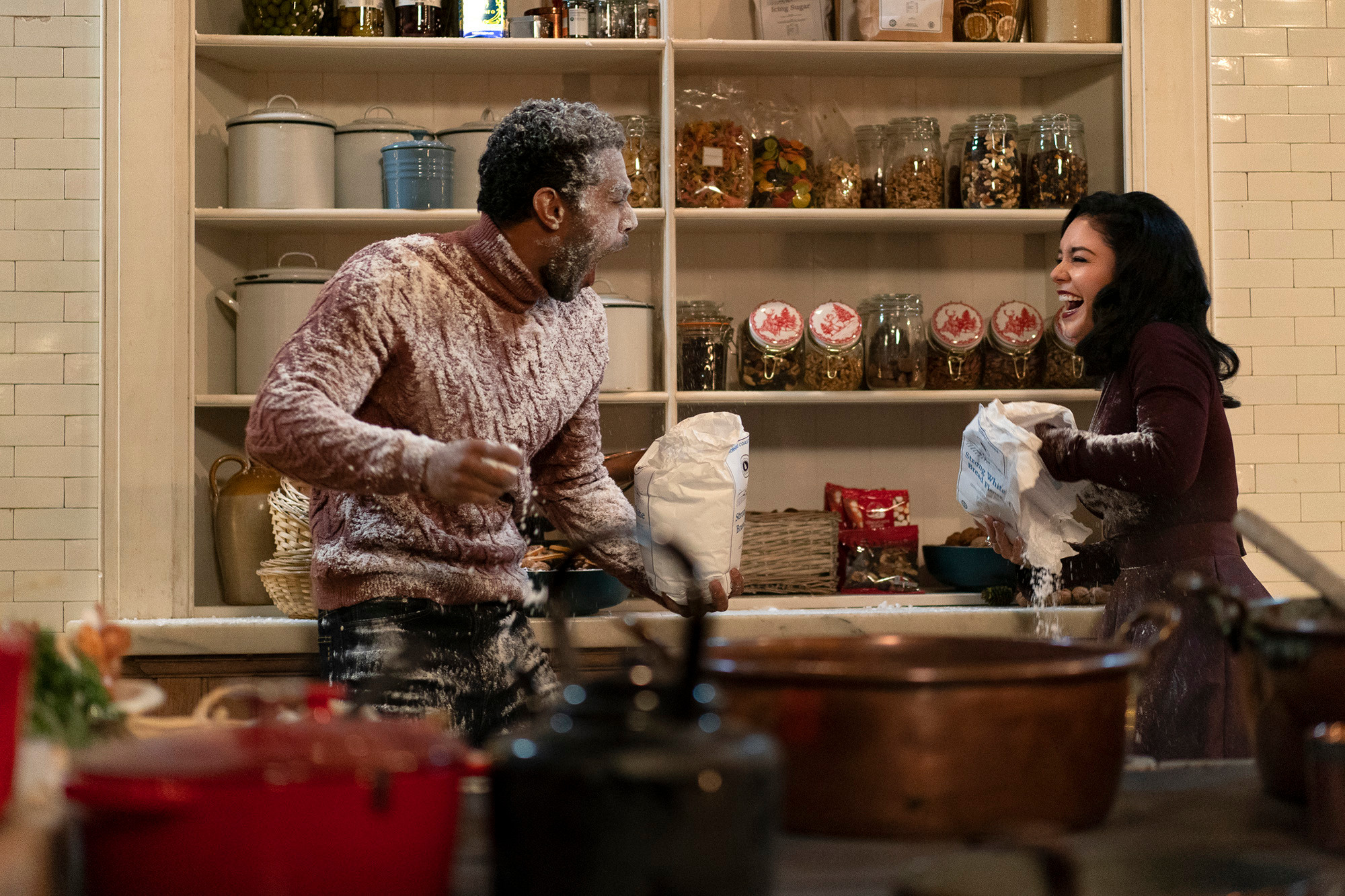 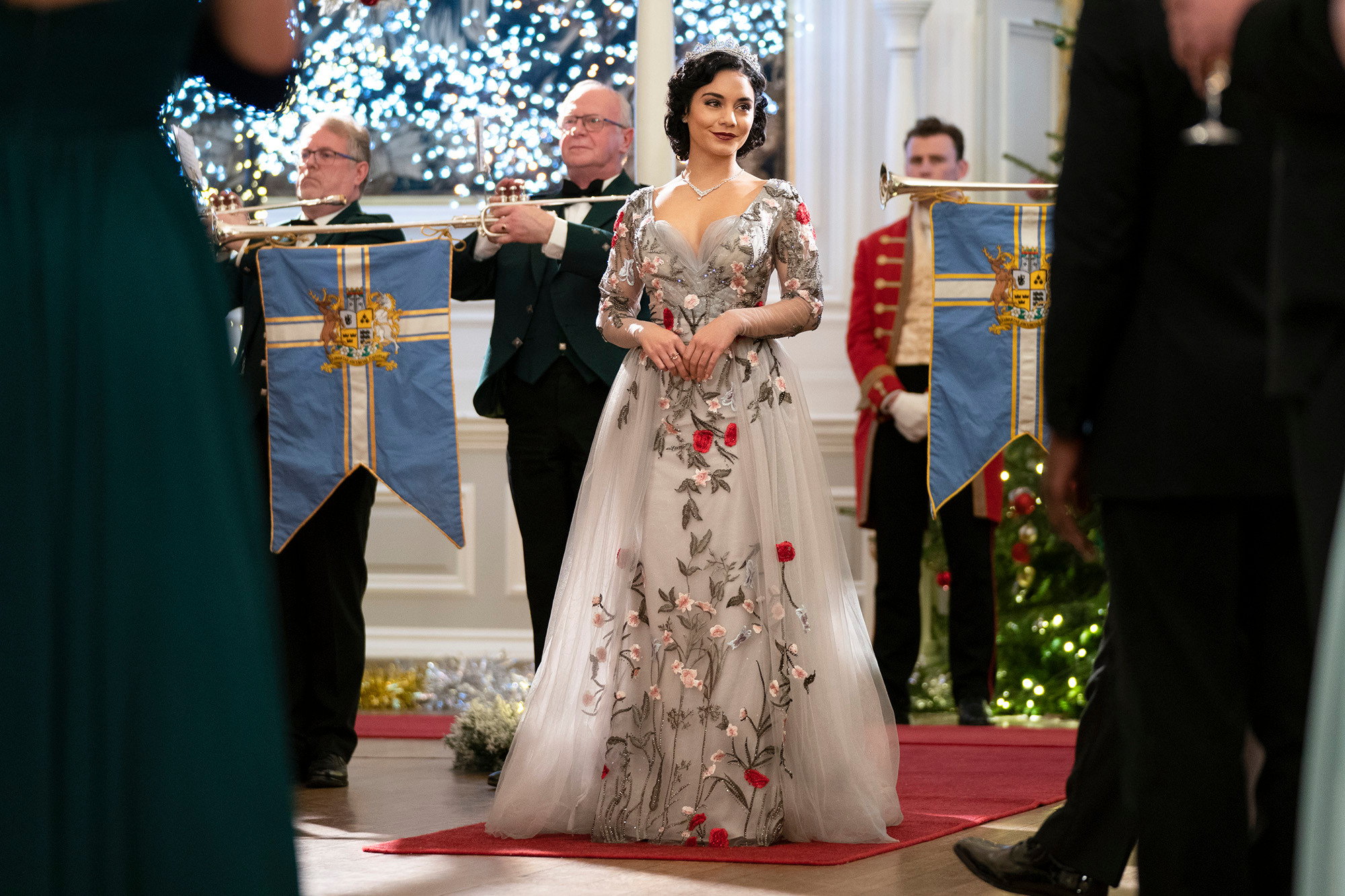 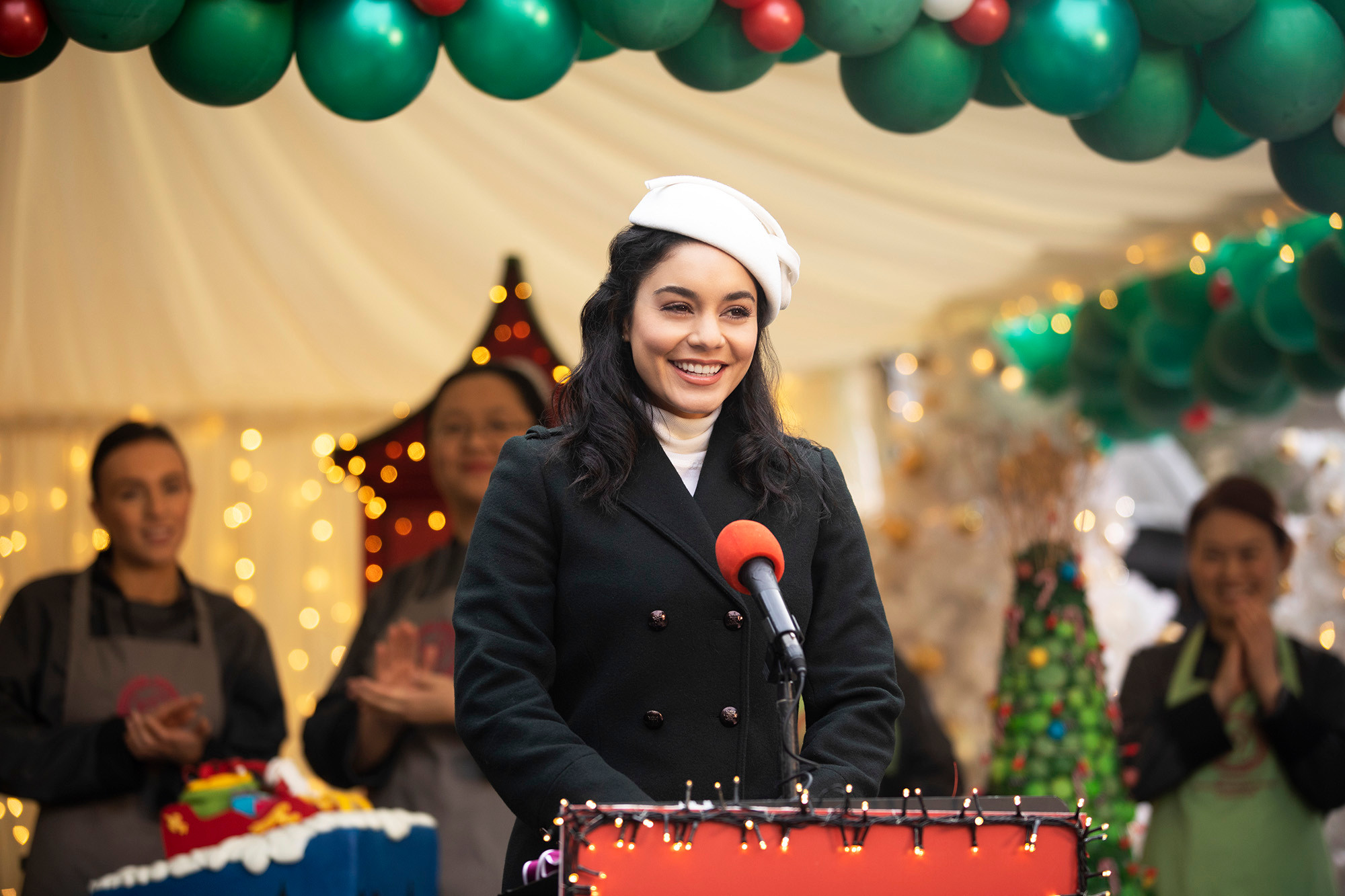 Bonkers plot: Lookalikes Princess Stacey (Vanessa Hudgens) and Duchess Margaret (also Hudgens) switch places again in the fake country of Montenaro, where Margaret is about to be crowned queen after her father dies. Her coming coronation has caused heartbreak for her boyfriend, Stacey’s best friend Kevin, and his daughter Olivia, who aren’t ready to be royal. But trouble comes to the kingdom when cousin Fiona (Hudgens, again, this time in a blond wing) wants in on the mistaken-identity fun. She goes brunette to try and steal the crown and commit tax fraud. Oh, and it’s Christmas.

Schmaltzy moral: It’s always best to be yourself, and your relationship should be as important as your job. Also, palace coups are bad.

Bonkers plot: With a title that reads like a checklist (New York! Christmas! Wedding!), a Manhattan woman in a loveless relationship with a man is given a chance — thanks to an angel, naturally — to see what her life would have been like had she stayed with her Queens girl crush from childhood. Just wait till the bedroom scene when a slow, sensual version of “Oh, Christmas Tree” plays. “How lovely are your branches!”

Schmaltzy moral: Carpe tree-um. Seize the day, especially if that day is Christmas. 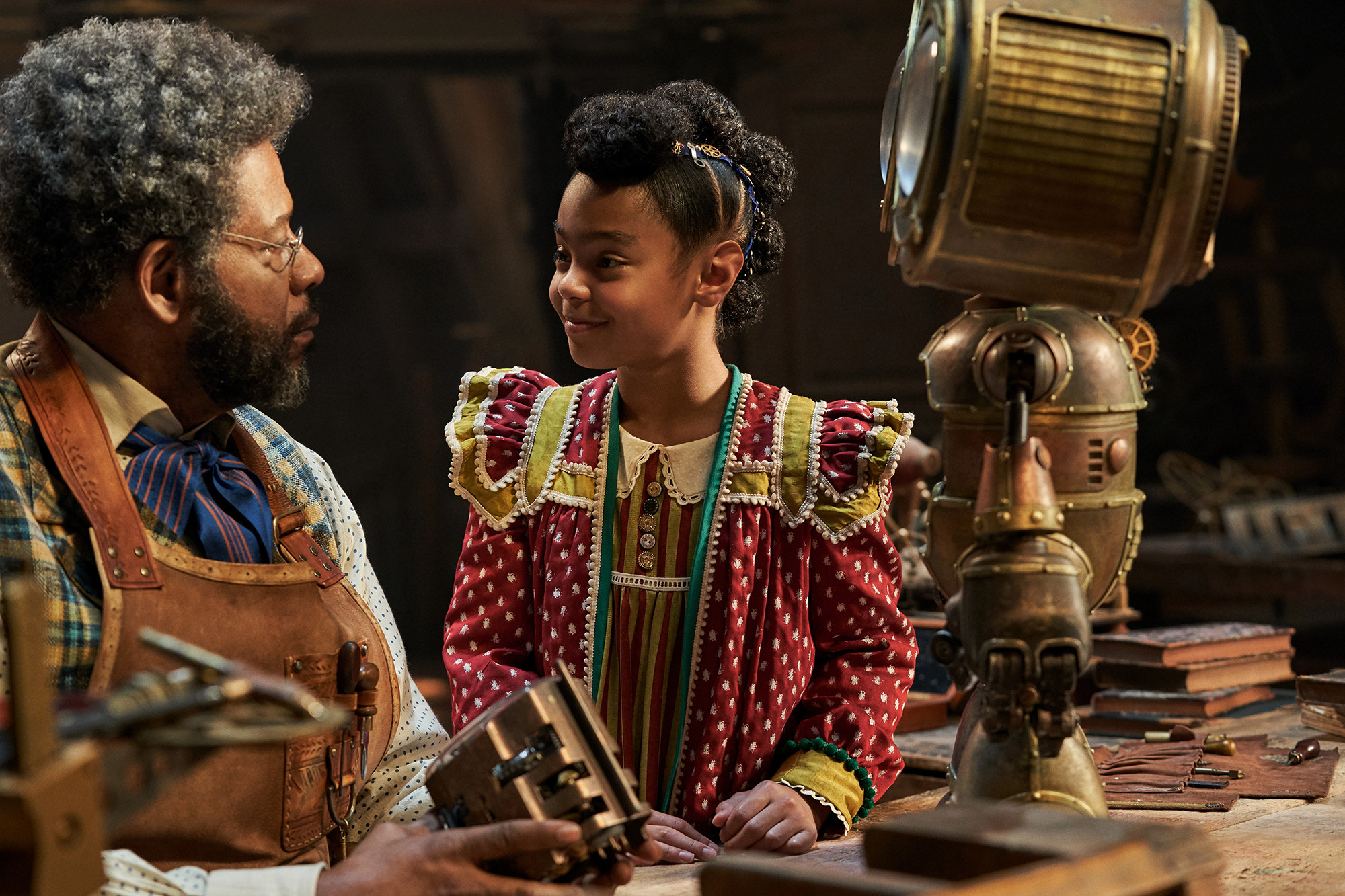 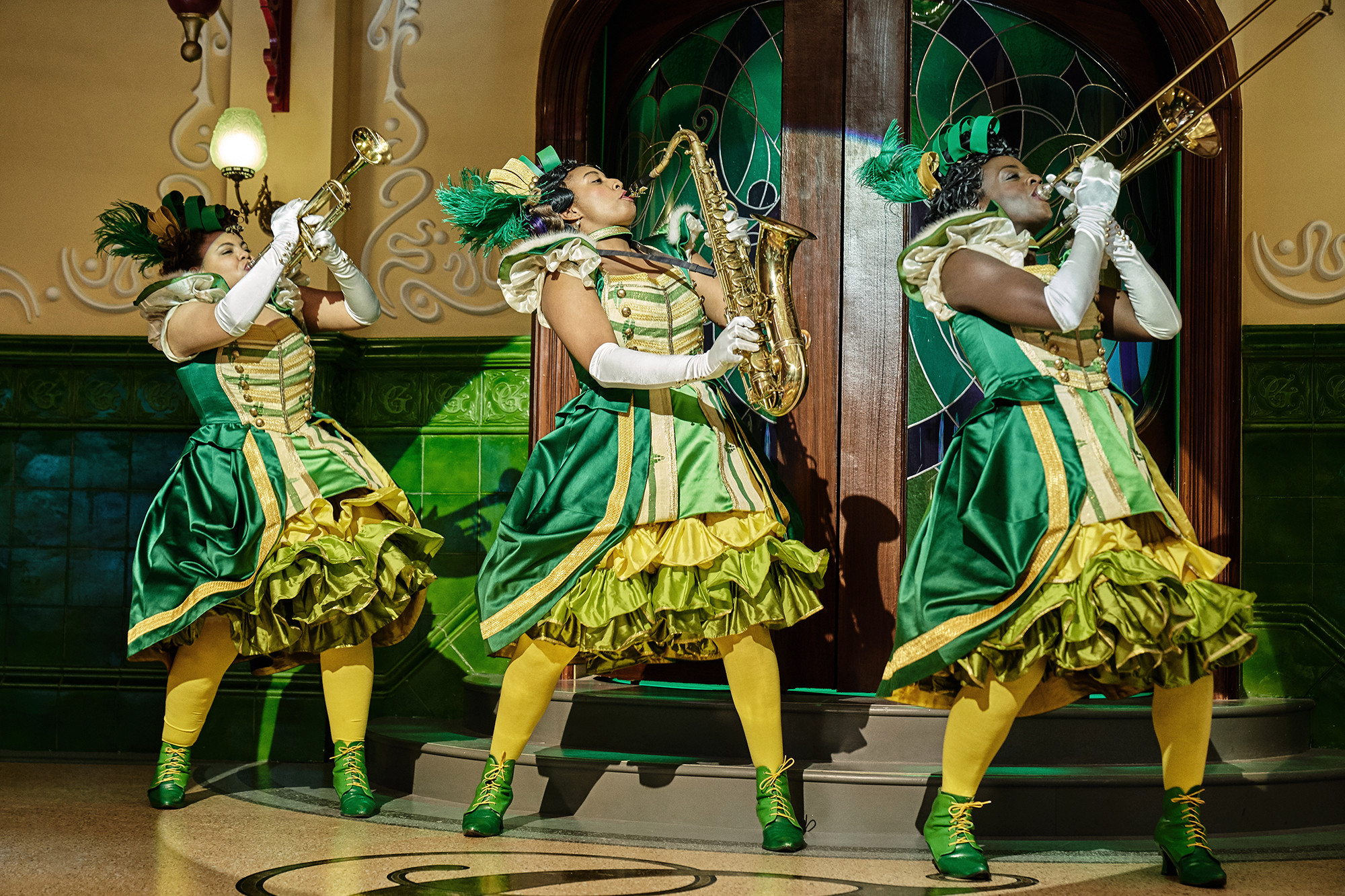 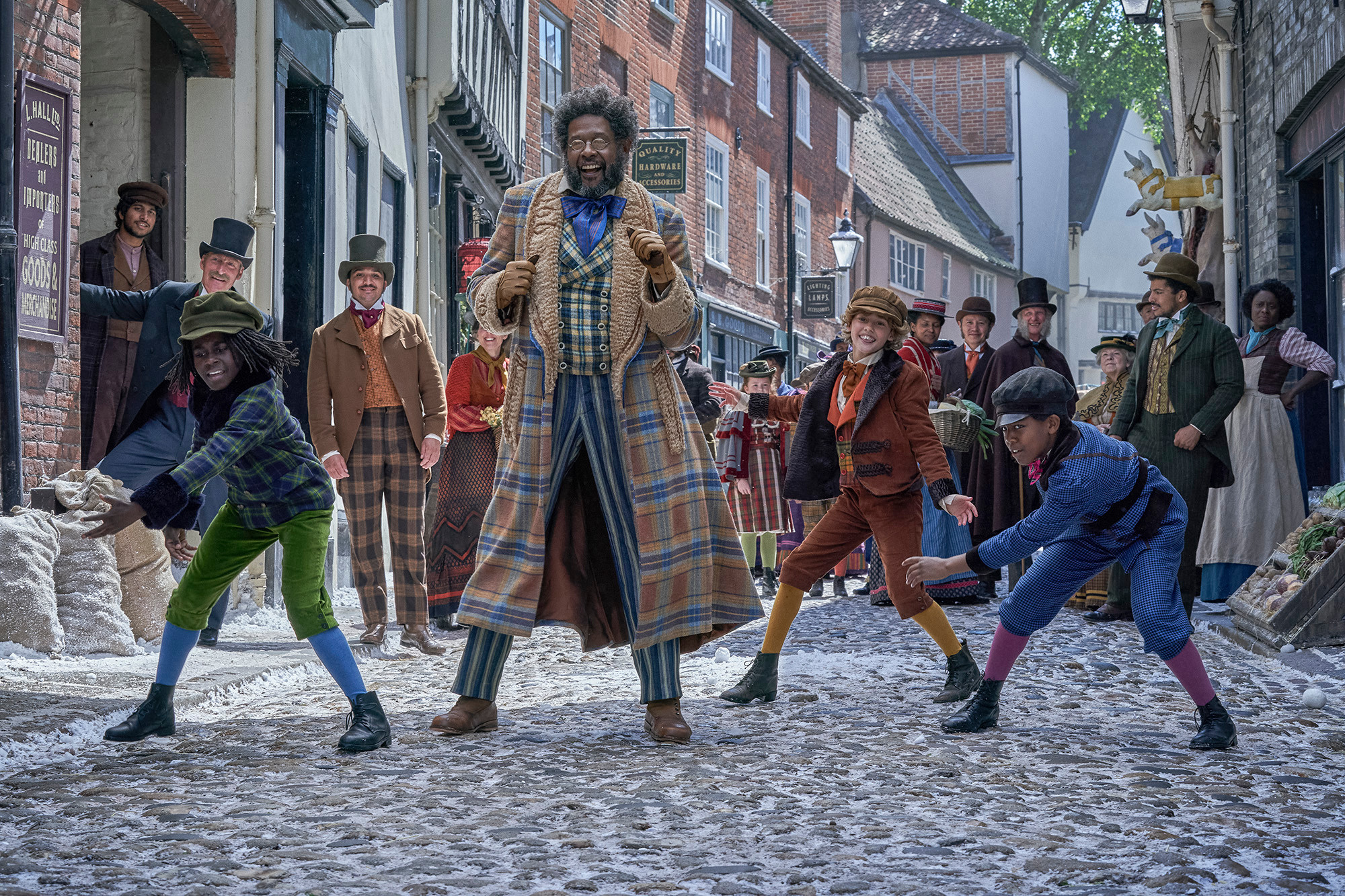 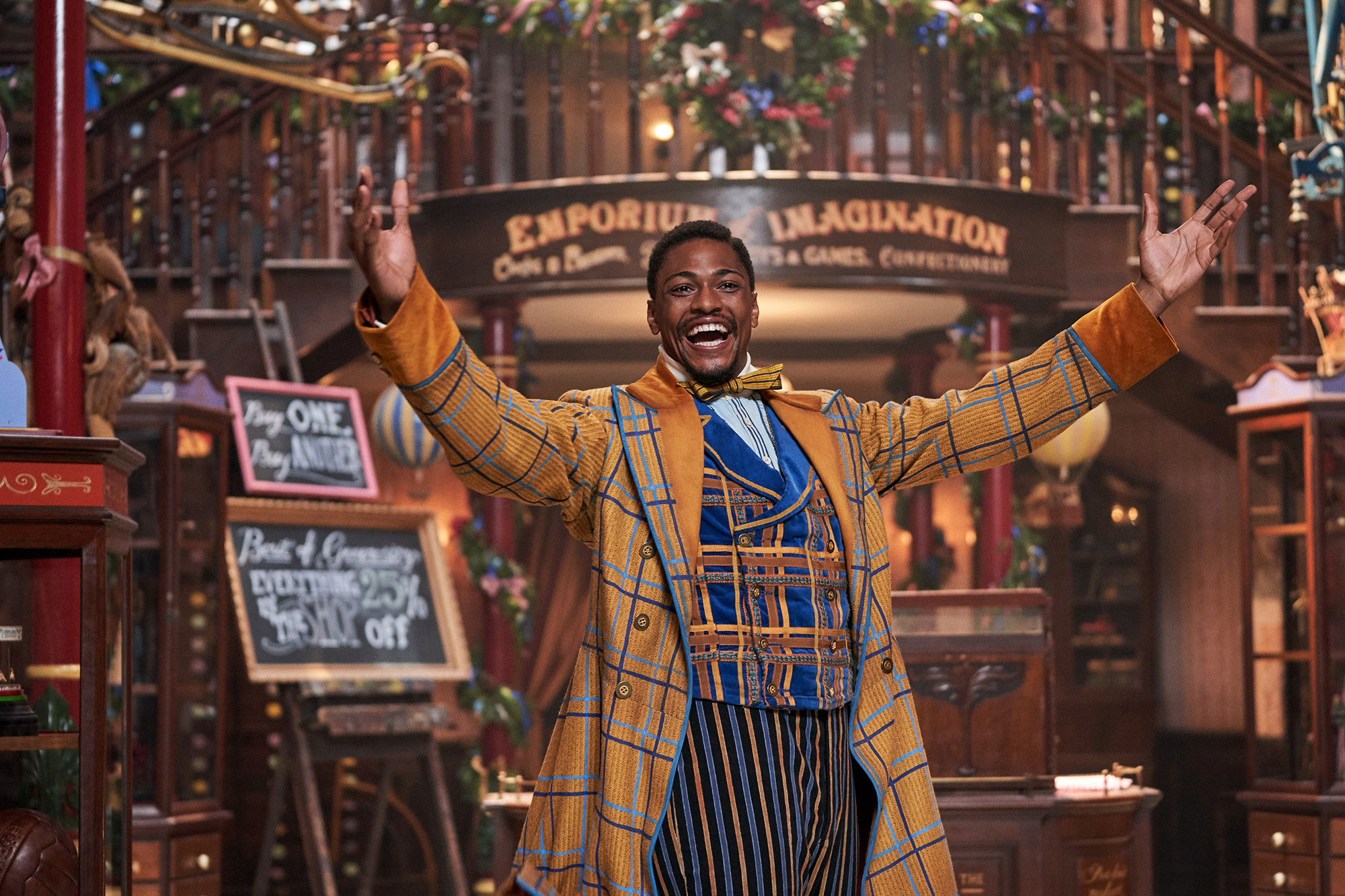 Bonkers plot: Filled with songs by John Legend and others, this big-budget flick is about a toymaker named Jeronicus Jangle (Forest Whitaker), who becomes embittered when his protégé (Keegan-Michael Key) steals an invention for a toy bull (voiced by “Livin’ La Vida Loca” Ricky Martin). When his granddaughter starts to melt his icy exterior, it turns into a “Nutcracker”/”A Christmas Carol” hybrid.