"It was great to see the family," she says.

Daphne Maxwell Reid has returned to her old TV home.

Reid, who played Aunt Vivian on “The Fresh Prince of Bel-Air,” is part of the sitcom’s 30th-anniversary special, which premieres Thursday on HBO Max.

On the special, they congregate on a set identical to the setup on “Fresh Prince” — which ran for 148 episodes on NBC from 1990 to 1996 and revolved around a street-smart teen (Smith) who moves from West Philadelphia to LA to live with his wealthy relatives in their Bel-Air mansion.

Reid, 72, who’s been married to actor Tim Reid since 1982, answered a few questions about the “Fresh Prince” reunion, her many endeavors outside of acting — including photography (five books) and a clothing line (Daphne Style) — and her upcoming movie “The Business of Christmas” (Dec. 1 on BET+). 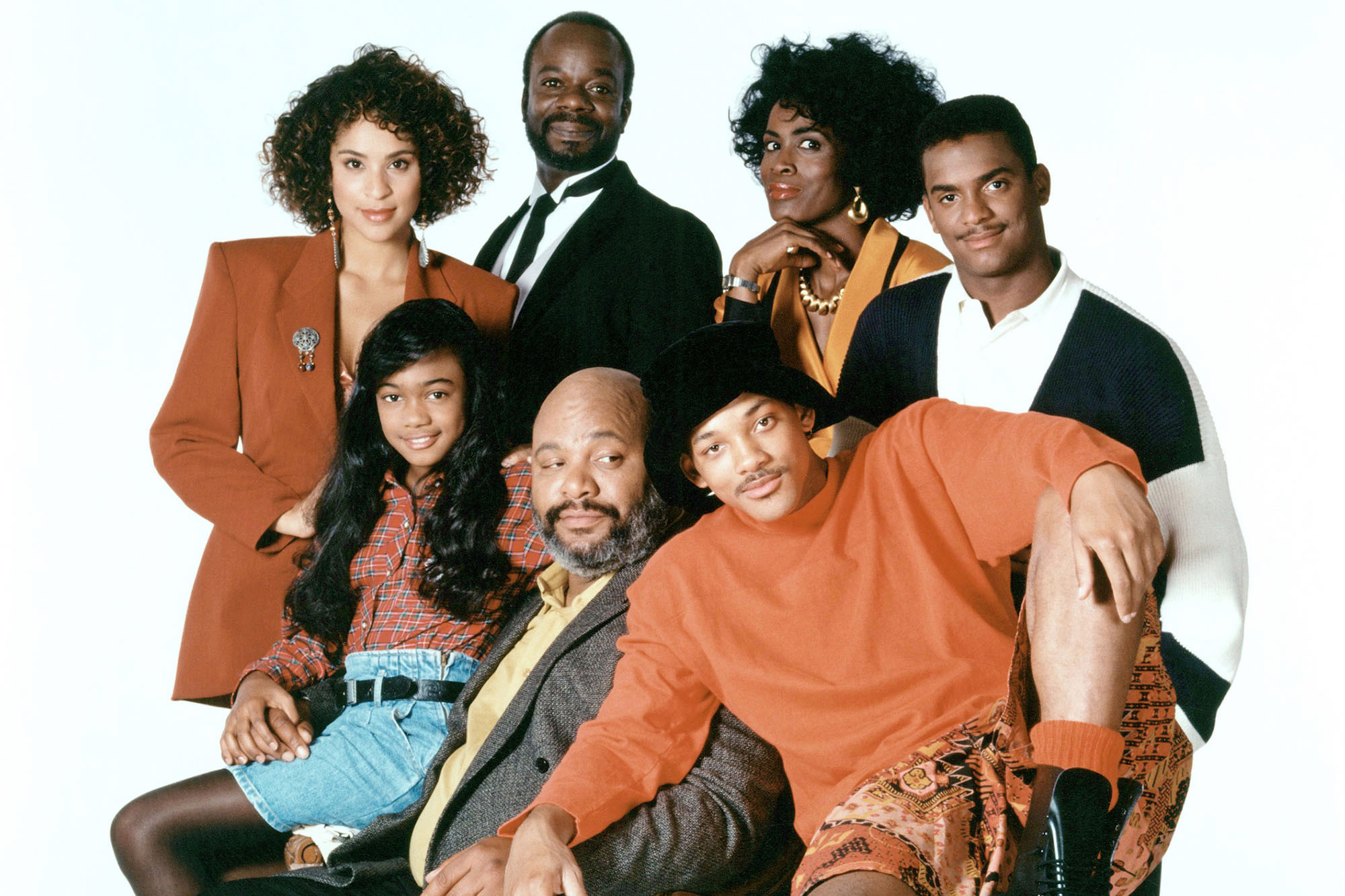 Will Smith is still keeping it fresh — and a...

My favorite moment was seeing all of the cast in one place at the same time. The set was familiar, and it was great to see the family. This was truly in the moment. We were all kept separated and told there would be many surprises — and there were!

Do you have a favorite episode from the original series?

It’s my first episode! It was a classy transition to introduce a new body inhabiting Aunt Viv. I am eternally grateful for the opportunity of being part of such an iconic show. It’s kept me on the public radar in a most delightful way. All of the cast are truly part of my family, as I am of theirs.

Why do you think “The Fresh Prince of Bel-Air” continues to resonate nearly 25 years since its finale?

A “fish out of water” concept is timeless, and the themes that we dealt with are also timeless and universal.

You’ve been successful as a photographer, clothing designer and author (including of a cookbook). Was this always your plan outside of acting?

I wish I could claim there was a plan! I was given artistic gifts at birth, and throughout my life I have tried to honor these gifts by manifesting them and sharing them purposefully.

Tell me about “The Business of Christmas.”

This is the sweet story of a family who owns a toy store and faces mortgage problems near the holidays. They are empty nesters who would love for their grown children to come home for the holidays. The children have very busy lives of their own, but “drama” gets them back home to help the family with its plight.

Would you consider doing another series, given your outside pursuits?

I would love another series. I was doing all of these other things at the same time that I was acting. I love the work!

Most Popular This Week
1
Kyle Richards Reacts After Lisa Vanderpump Sends Her the ...
2
90 Day Fiance’s Vanessa: Fiance Colt’s High Sex Drive ...
3
21 Most Flattering Jean Shorts for Nearly Every Body ...
4
Jade Roper: Carly and Evan Are Exploring ‘All Avenues’ ...
5
Josh Duhamel: J. Lo Would've Intimidated Me If I ...
6
Jax Taylor, Brittany Cartwright Share Son's 'Not Romantic' Conception ...
7
17 Push-Up Bras That Are Actually Comfortable Enough to ...
8
John Mulaney Is Dating Olivia Munn After Anna Marie ...
9
These Ultra-Cushioned Running Sneakers Have Over 3,000 Reviews and ...
10
Jersey Shore’s Ronnie in Treatment for ‘Psychological Issues’ After ...