I’d say that Friday’s Mets news came right out of a script of “Billions,” featuring the Steve Cohen-inspired hedge-fund magnate Bobby Axelrod, except that it actually, eerily resembled the

I’d say that Friday’s Mets news came right out of a script of “Billions,” featuring the Steve Cohen-inspired hedge-fund magnate Bobby Axelrod, except that it actually, eerily resembled the “Entourage” segment when Ari Gold took over his old agency by marching in with a paintball gun and splattering all whom he wanted gone.

Sandy Alderson, taking over his old team, surely passed on the paintball gun (and the in-person meetings, this being 2020) but made his point all the same, firing general manager Brodie Van Wagenen as well as associates Allard Baird, Jared Banner, Adam Guttridge and Omar Minaya a mere hour after Cohen closed on his purchase of the Mets. Wow.

So with an open canvas, the baseball operations Band-Aid ripped off just like that, team president Alderson’s mission stands as simple: Build a superstar front office for the long haul worthy of Cohen’s superstar owner status … while simultaneously pursuing superstar players for right now.

For this plum opportunity, the Mets should pursue the very best to lead them, just as the Dodgers hired Andrew Friedman, a revered executive from the work he did with the Rays, as their president of baseball operations in 2014 (three years after Guggenheim Baseball Management purchased the club, as opposed to Cohen’s approximately three minutes of ownership before blowing things up) and authorized him to build the industry’s deepest front office. The Mets should hire someone who already has proven the ability to build a perennially contending organization.

Let’s eliminate the Yankees’ Brian Cashman, the Braves’ Alex Anthopoulos and the Nationals’ Mike Rizzo, because it’s hard to envision their current employers allowing such a move to a market or division rival. Alderson’s protege, Billy Beane of the Athletics, might leave baseball operations altogether to work with the Red Sox ownership on European soccer, and the Cubs’ Theo Epstein, with just one year left on his contract, might leave baseball after next season. Former Astros executive Jeff Luhnow carries too much baggage from the sign-stealing scandal. That leaves these six targets, all of whom could require compensation since they are under contract:

Small-market Cleveland has qualified for the playoffs five times in 11 years, with one World Series appearance, since Antonetti took over the team’s baseball operations.

The Queens native has guided Texas to five postseason appearances, including two World Series appearances, since 2006. 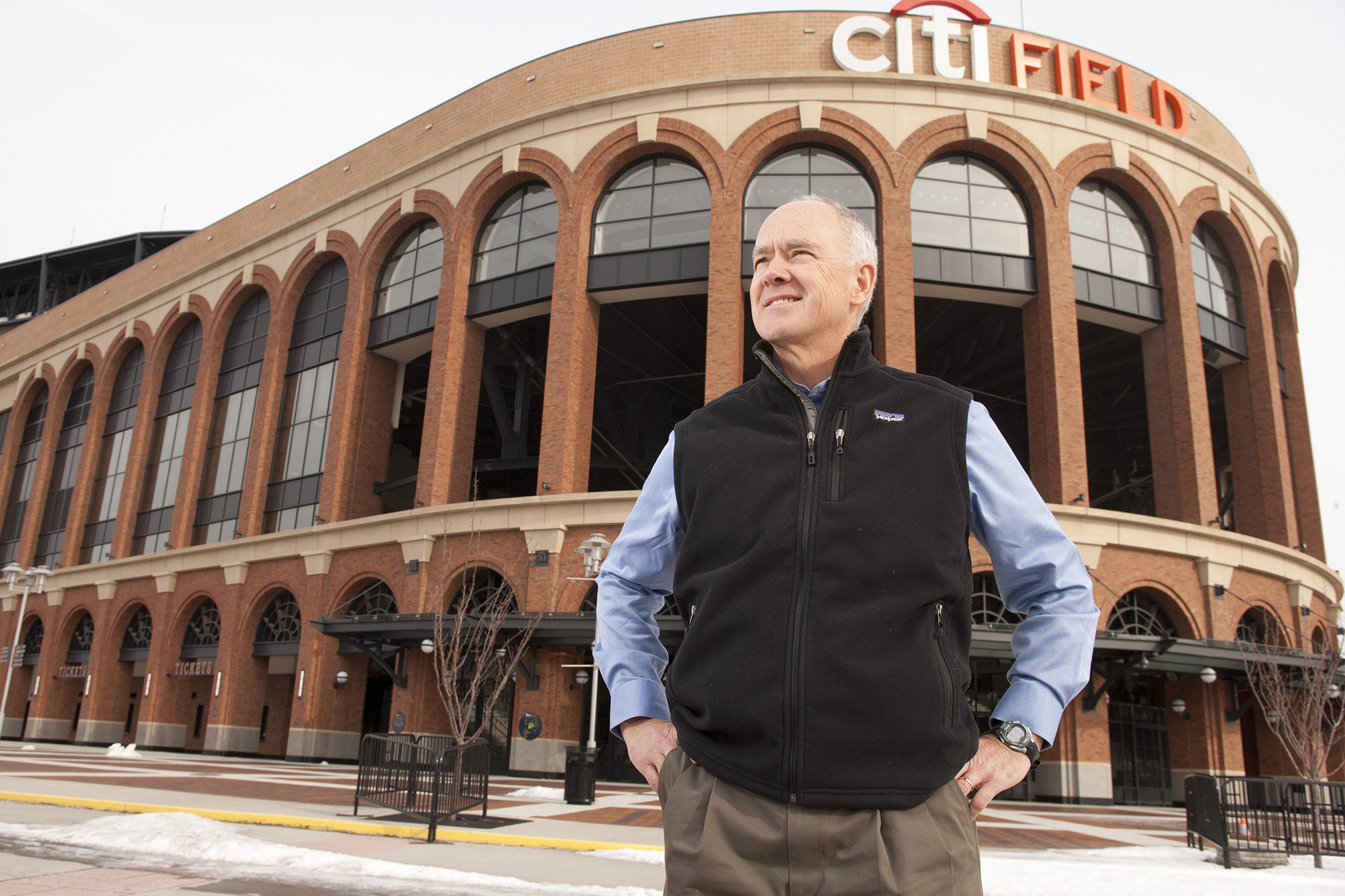 Sandy Alderson was blindsided the last time he took a...

You watched the World Series, right? Neander has run Tampa Bay’s baseball ops since 2017 and put together three straight 90-win teams in the American League East on tiny payrolls.

As with Friedman and the Dodgers, anyone hired from this list would get the freedom to hire a general manager as well as other deputies. Alderson knows current Mets executive John Ricco, the Athletics’ Billy Owens and the Giants’ J.P. Ricciardi well. Former Marlins president of baseball operations Michael Hill and former Nationals advance scout Jim Cuthbert rank among the free agents worth considering to create front-office roster depth, if you will.

As he goes upon this search, Alderson and perhaps Ricco, who had reported directly to Jeff Wilpon since Van Wagenen’s ascension, will keep the lights on and ensure that Cohen’s Mets get right to work on their championship script.