Mets fans have wanted new owners for years. This week, they got one. A good proportion of Mets fans are also Jets fans, so it feels as if in a lot of hearts and minds, it’s the Johnson brothers who are now on the clock. And a lot of Jets/Mets fans also root for the Knicks, so …

We have nine teams, so we have nine examples of what ownership shifts can mean, for the good and for the bad. Almost all of them have experienced both ends of the spectrum. Let’s take a look at them.

The Wilpons became personas non grata across the past 15 years or so, and by themselves they were perfect examples of how, if you stick around long enough, you can spend time on both ends of the spectrum. When Fred Wilpon and Nelson Doubleday bought the team from the family of original owner Joan Payson — who’d been a fine steward — they bought a wickedly depressed franchise, built it to greatness. Then, when the partnership dissolved in 2002, things slowly eroded. Though at $2.4 billion — not that much. 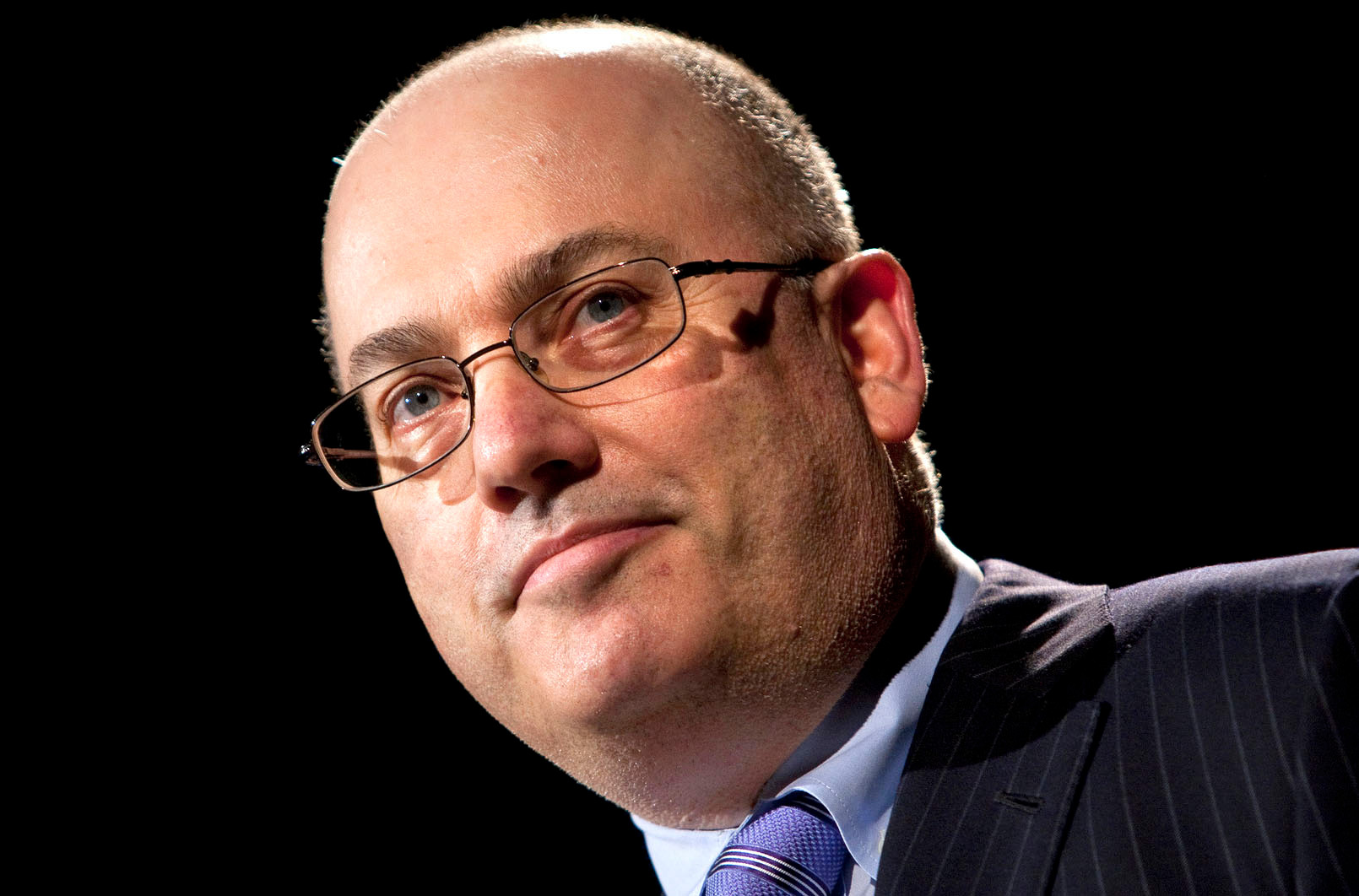 Steve Cohen era is here: Will Mets maintain their charm?

We’ve seen this Mets fairy tale so many times in...

The original inspired ownership shift happened in 1915 when Cols. Jacob Ruppert and Tillinghast L’Hommedieu Huston bought the team from Frank Ferrell and William Devery, eventually imported Babe Ruth, eventually built Yankee Stadium and … well, you know. The Del Webb/Dan Topping partnership that followed helped fortify the dynasty, and it wasn’t until CBS came in and bought the team in 1964 that the slide toward mediocrity began. So though George Steinbrenner spent plenty of his years angering his fans, he was the most important figure in resurrecting the franchise’s past standing.

It’s pretty simple: The $500 Tim Mara plunked down in 1925 to buy the football Giants remains the smartest purchase of any team in any league ever. The family’s relationship with fans has, out of time and familiarity, been hot-and-cold (as beloved as Wellington was late in life, he was reviled for many years in the ’60s and ’70s, to a degree even the unpopular turn his son, John, has lately experienced hasn’t come close). Adding the Tisch family as an equal partner 30 years ago was another inspired stroke.

It’s kind of funny to see how much Jets fans have grown to revile the Johnson brothers because it allows an amnesia about just how disliked Leon Hess was. Hess, remember, was the one who forced Sonny Werblin out back in the day and oversaw a mostly miserable era in Jets history — and also was responsible for the Jets abandoning New York City for North Jersey in 1983. In some ways, it’s amazing the Jets have been able to keep the doors open as long as they have.

The dichotomy between James Dolan, detested Knicks owner, and James Dolan, beloved Rangers owner, is only the latest example of a remarkably unique situation with the Garden and its prime tenants, one that has survived any number of corporate bundlings (and bunglings) from Gulf and Western on. 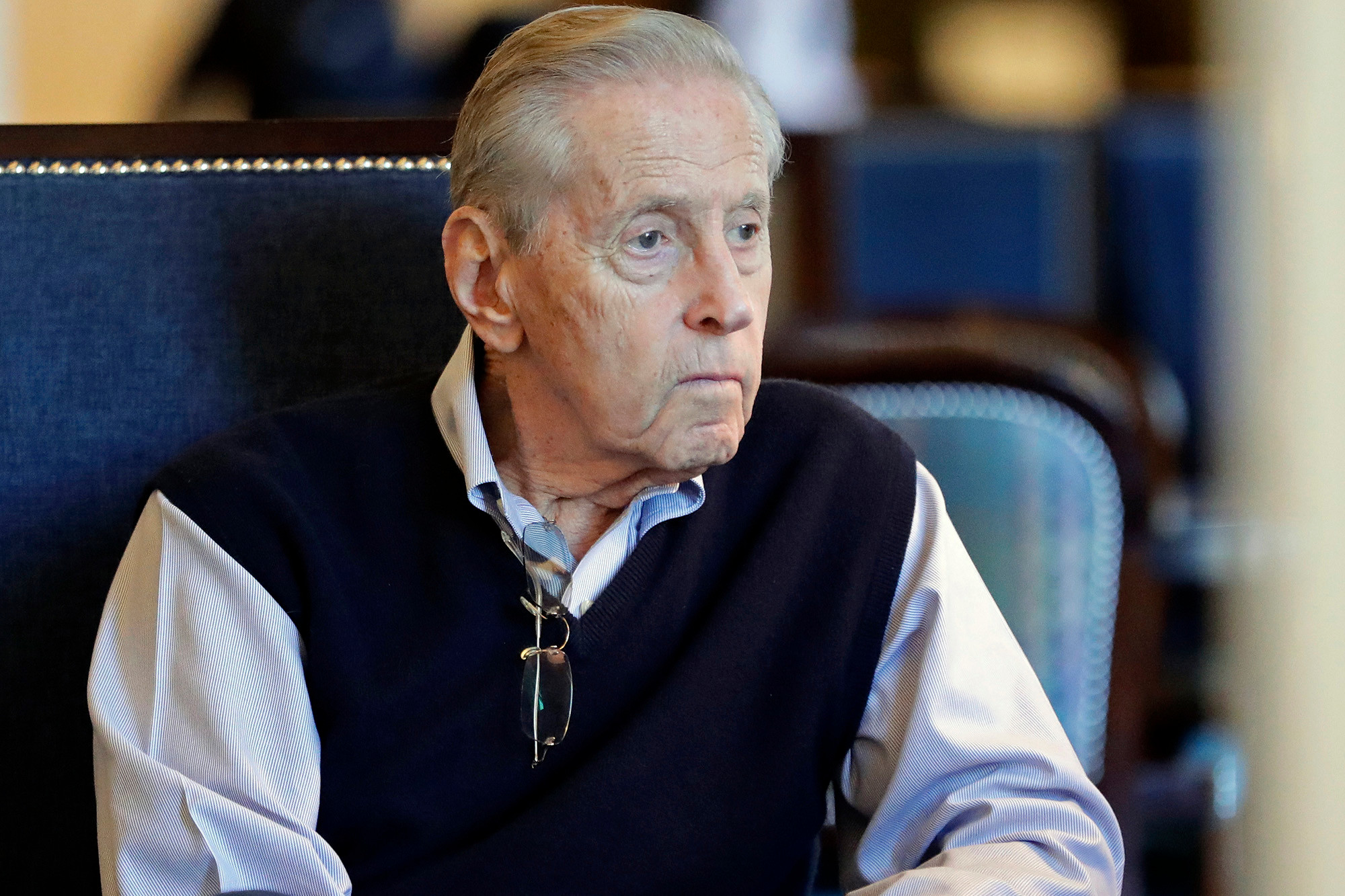 It’s perfect that the Nets have had a one-man sublime/ridiculous showcase (Roy Boe), because this is a team that has enjoyed and endured its share of ownership follies, from the Secaucus Seven to Lewis Katz to Mikhail Prokhorov. New owner Joseph Tsai does seem to be more in line with the brief but highly competent YankeeNets days of the early 2000s (not surprisingly, a time overseen by Lou Lamoriello).

Boe, of course was a part of this franchise at the start. And though its greatest glories came under the watch of John O. Pickett, it would seem that the present ownership led by Jon Ledecky may well be the model for all other ownerships in New York and elsewhere, a so-far note-perfect run that has done wonders in finally dissolving the memory of John Spano, who was the worst owner in the history of New York sports.

All hail to John McMullen, who not only brought the team to town from Denver but also came up with one of the great sports quotes of all time: “There is nothing more limiting than being a limited partner for George Steinbrenner.” Though Jeff Vanderbeek’s time included some financial peril, the present owners, David Blitzer and Josh Harris, have proven to be savvy owners (who very nearly added the Mets to their stash of teams).

It would seem that even as Justin Turner became one of baseball’s biggest stars and best stories after being exiled by the Mets, he still retained a little bit of his original “knuckleheaded pie guy” persona.

It did seem an odd way to go out of the 2020 baseball season — a year in which we lost Tom Seaver, Whitey Ford and Bob Gibson (642 complete games between them) — with Kevin Cash taking the ball from Blake Snell, and Snell offering a one-word commentary on the maneuver that, likely, was exactly the same one Seaver, Ford and Gibson would have given if it had been them on the mound in Arlington, Texas.

Godspeed to Sean Connery. As Malone himself might have put it in “The Untouchables,” if confronted by the continuing scourge of 2020: You can’t bring a knife to a gun fight.

Something tells me it might not have worked out so well if either of the locals had gone with Mike McCarthy. Of course … “not working out” is something of a relative term when it comes to the locals.

Whack Back at Vac

David Rocco: So glad this Mets mess is over. I would’ve loved to be a fly on the wall when Bill de Blasio got the phone call from some powerbroker and told him to butt out. It’s officially a great day to be a Mets fan.

Vac: Some day, when the Bill de Blasio movie is released, the 73 people who will make sure to see it will talk for weeks about the Mets chapter of it.

Scott Wolinetz: How to make a guy like Steve Cohen sympathetic: Take the worst mayor in the history of our great city, add to it the least popular Yankee of all time, add in some backdoor shenanigans and poof: Steve Cohen is the belle of the ball. Tough thing to do actually.

Vac: That is a more brilliant formula than E=mc2.

@nyse575: I look forward to reading your column on the Johnsons when they sell the Jets.

Steve Scotti: If Trevor Lawrence goes back to school, he really has nothing else to prove and risks getting injured. If he is as good as everybody keeps saying and he thinks he is, come out and play for whoever picks you and prove everyone right.

Vac: The Jets, for one, like the way you think, Steve.