Calling all cool cats! Will Smith has listed the iconic “Fresh Prince of Bel-Air” mansion on Airbnb for the first time ever — and is offering fans the chance to chill out, max, relax all cool for only $30 a night. “Ready for the freshest staycation ever? If this place looks familiar that’s because it’s …

Will Smith has listed the iconic “Fresh Prince of Bel-Air” mansion on Airbnb for the first time ever — and is offering fans the chance to chill out, max, relax all cool for only $30 a night.

“Ready for the freshest staycation ever? If this place looks familiar that’s because it’s just as fly as it was when I first rolled up the driveway. I’m back,” Smith wrote in the Airbnb listing. “And this time, I’m handing you the keys so you’ll have my wing of the mansion all to yourself — but my sneaker collection is off limits, aight?”

The 51-year-old “Men in Black” star worked with the owners of the Brentwood, California abode to rent out the property to celebrate the 30th anniversary of the hit ’90s sitcom that ran for six seasons on NBC.

The luxurious white exterior was featured in the show while interior shots were all located on sets.

Guests will have access to a special wing of the mansion including: “my bedroom (great for naps), a full bathroom (great for spitting bars in the shower), pool area (great for dips), an outdoor lounge, and the dining room (great for eating obviously),” Smith wrote in the post. “It’s your crib for the night, so feel free to act like you own the place.”

Special “royal perks” will also be thrown in to sweeten the deal for superfans, including a fresh pair of Jordans, a chance to rummage through his closet from “argyle prepster” to “all-star athlete” get-ups and all meals will be made and served “on silver platters, of course,” the listing states.

Social distancing is also taken into account as guests must prove they already live together to minimize COVID-19 risk and the place is cleaned according to Centers for Disease Control and Prevention rules. 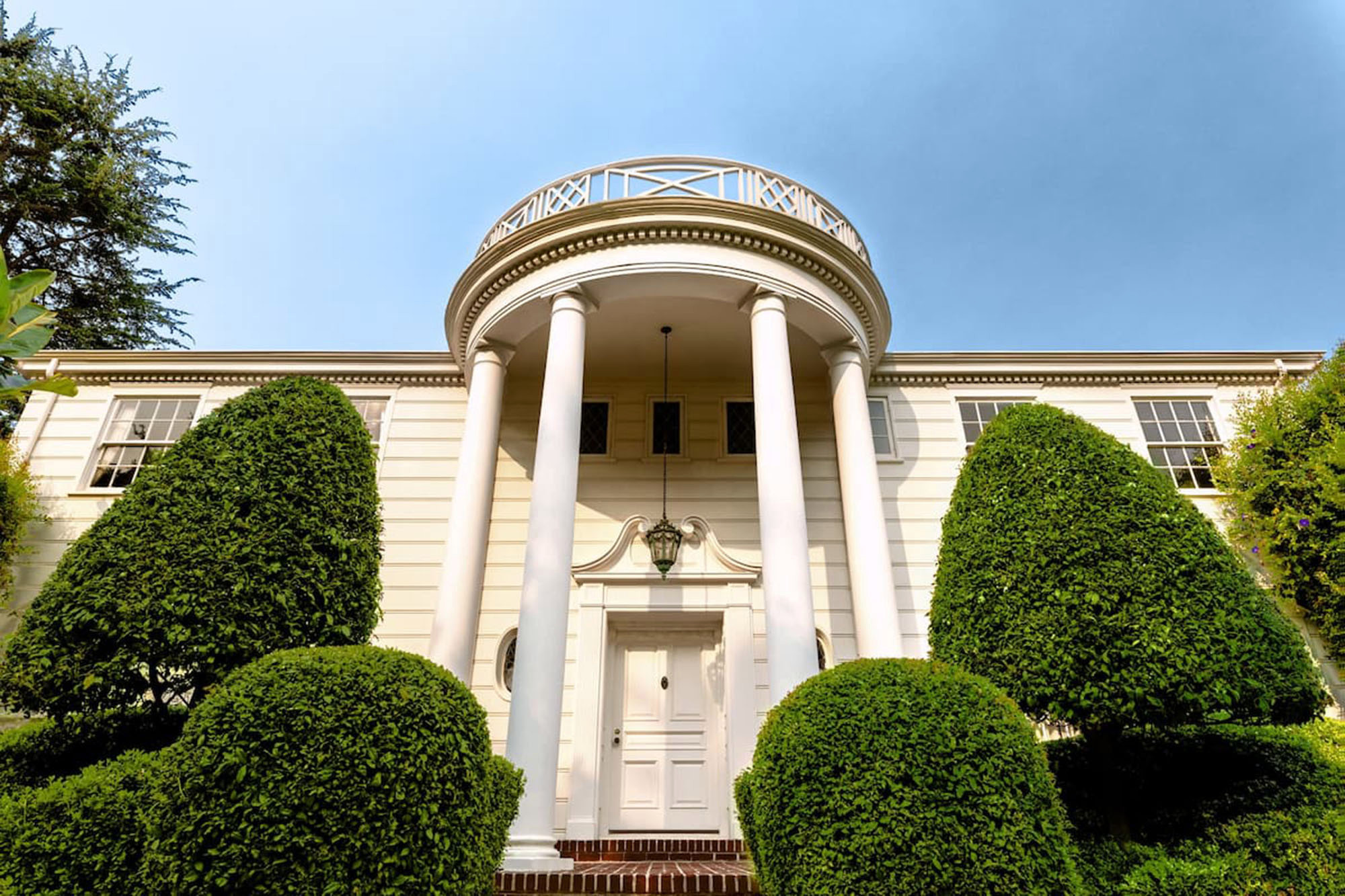 “The Fresh Prince of Bel-Air” mansion is available to book on Airbnb. 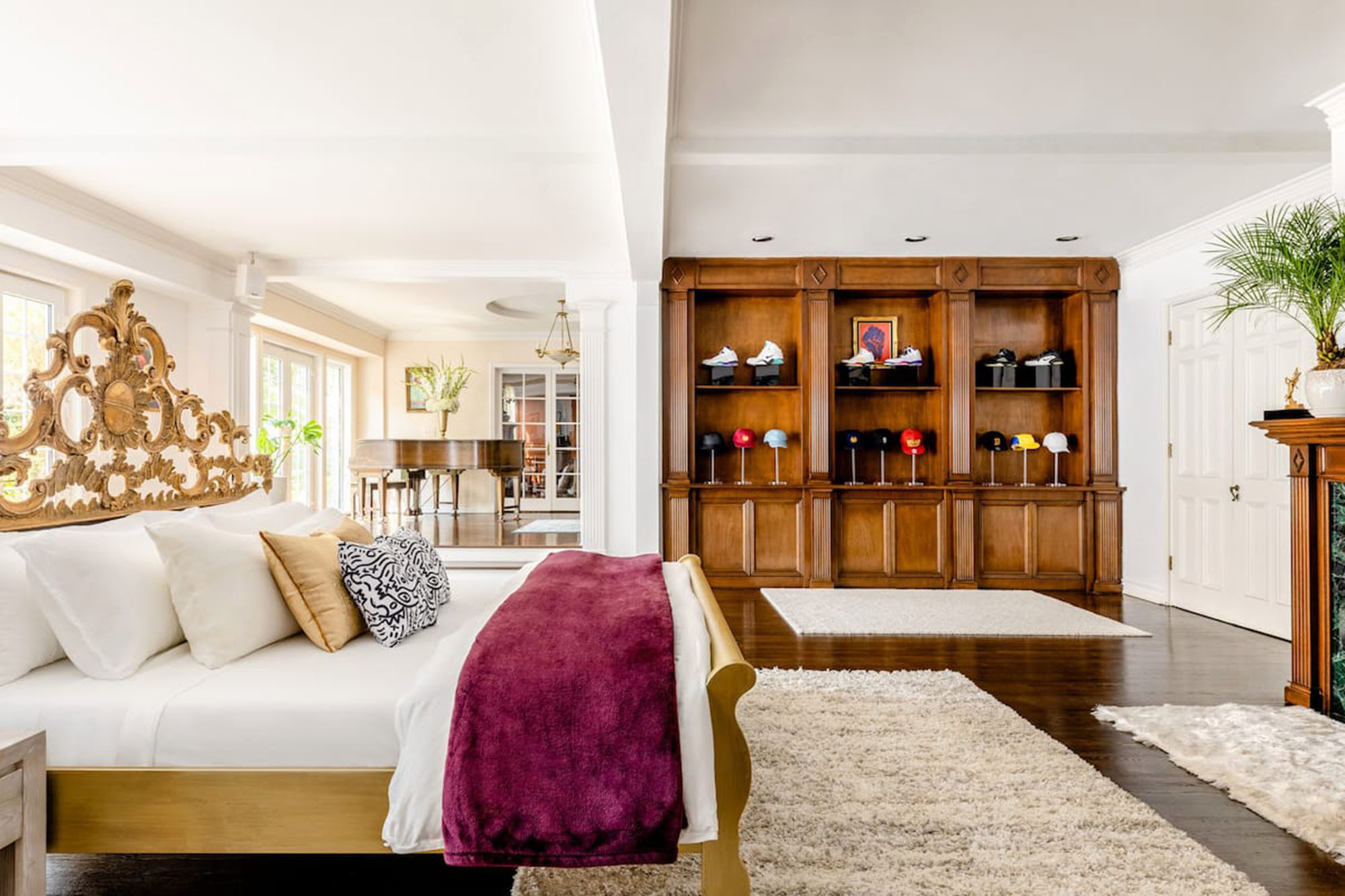 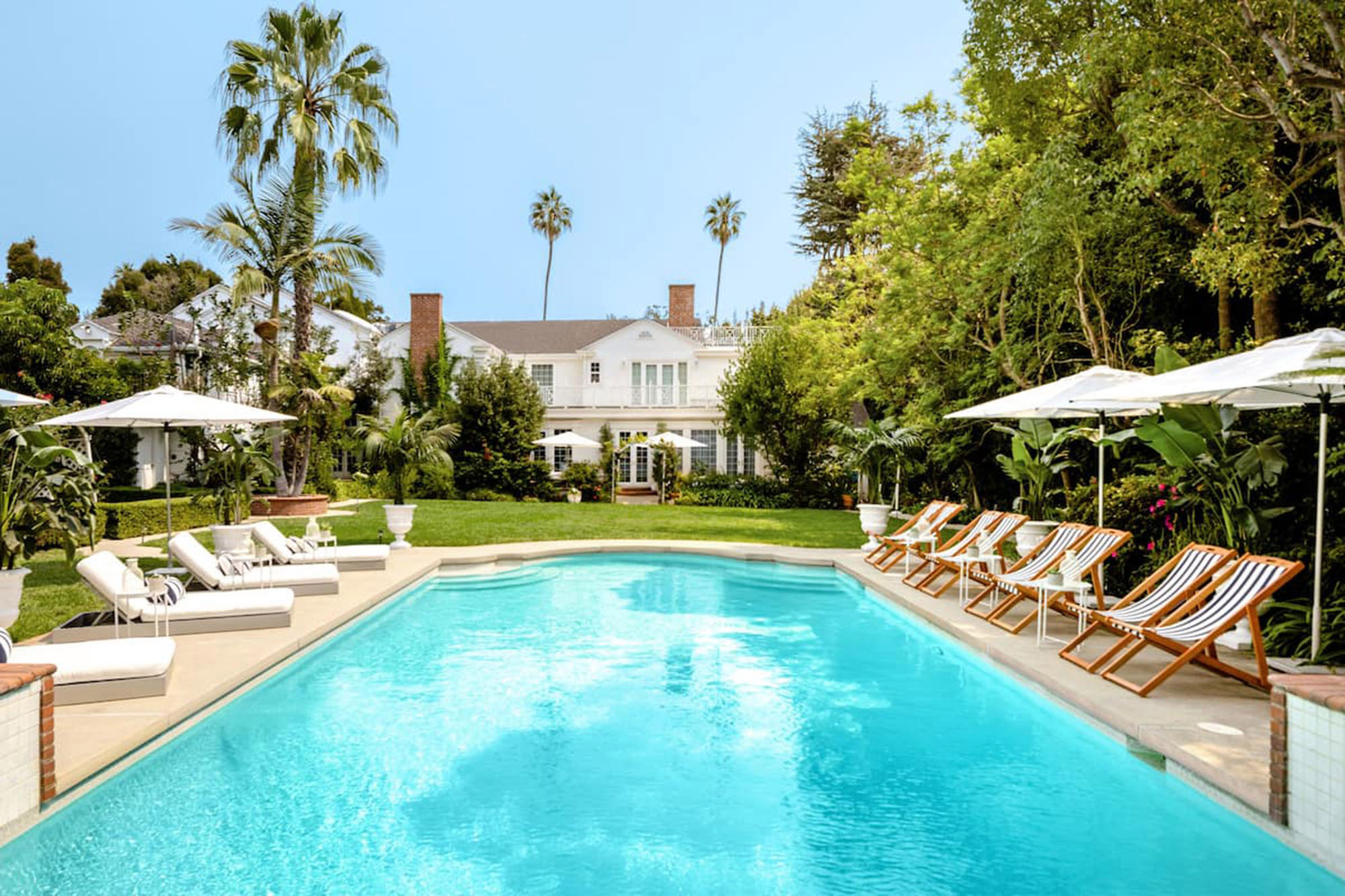 Chilling by the pool. 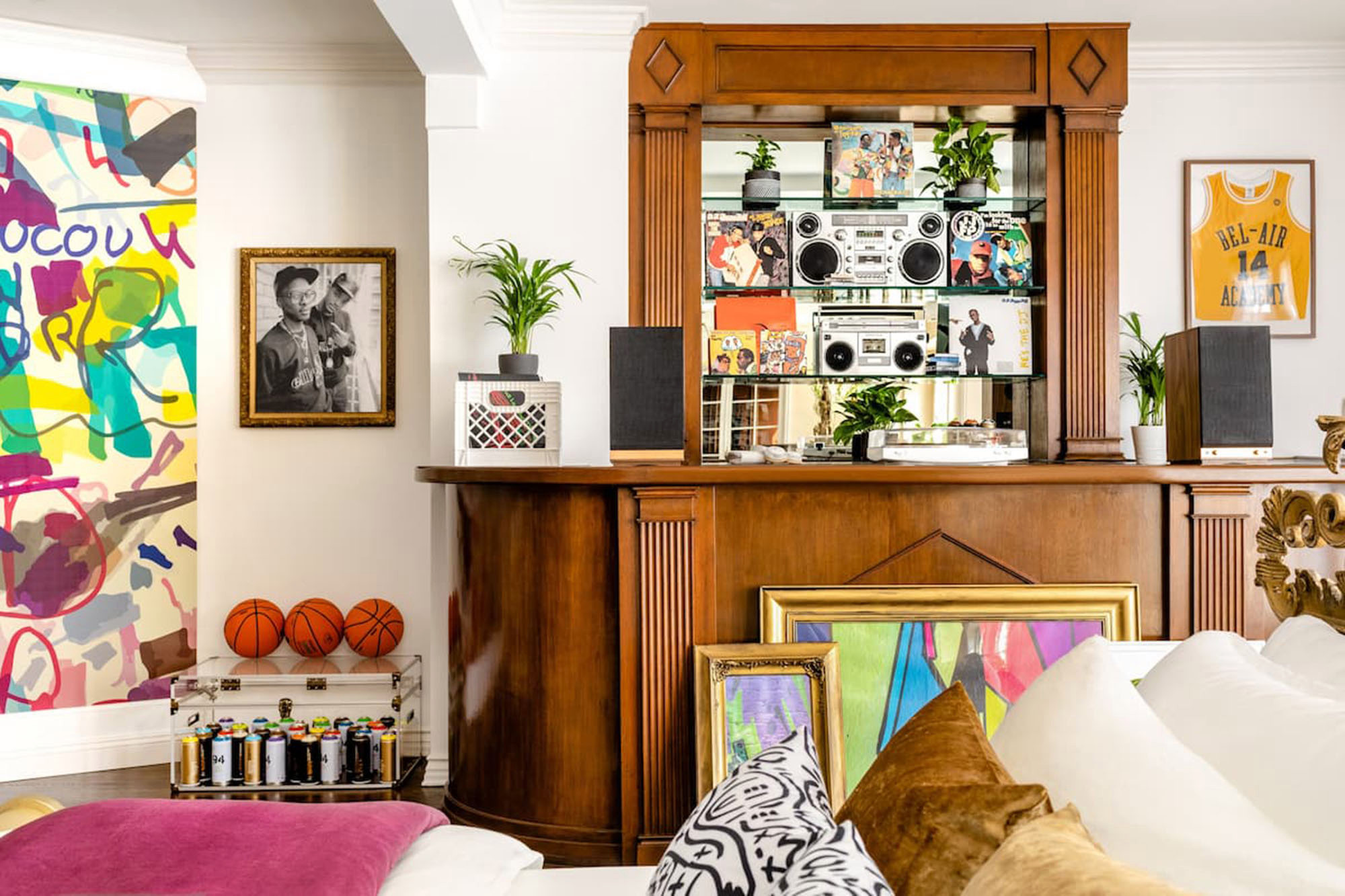 The booking is only available to LA residents. 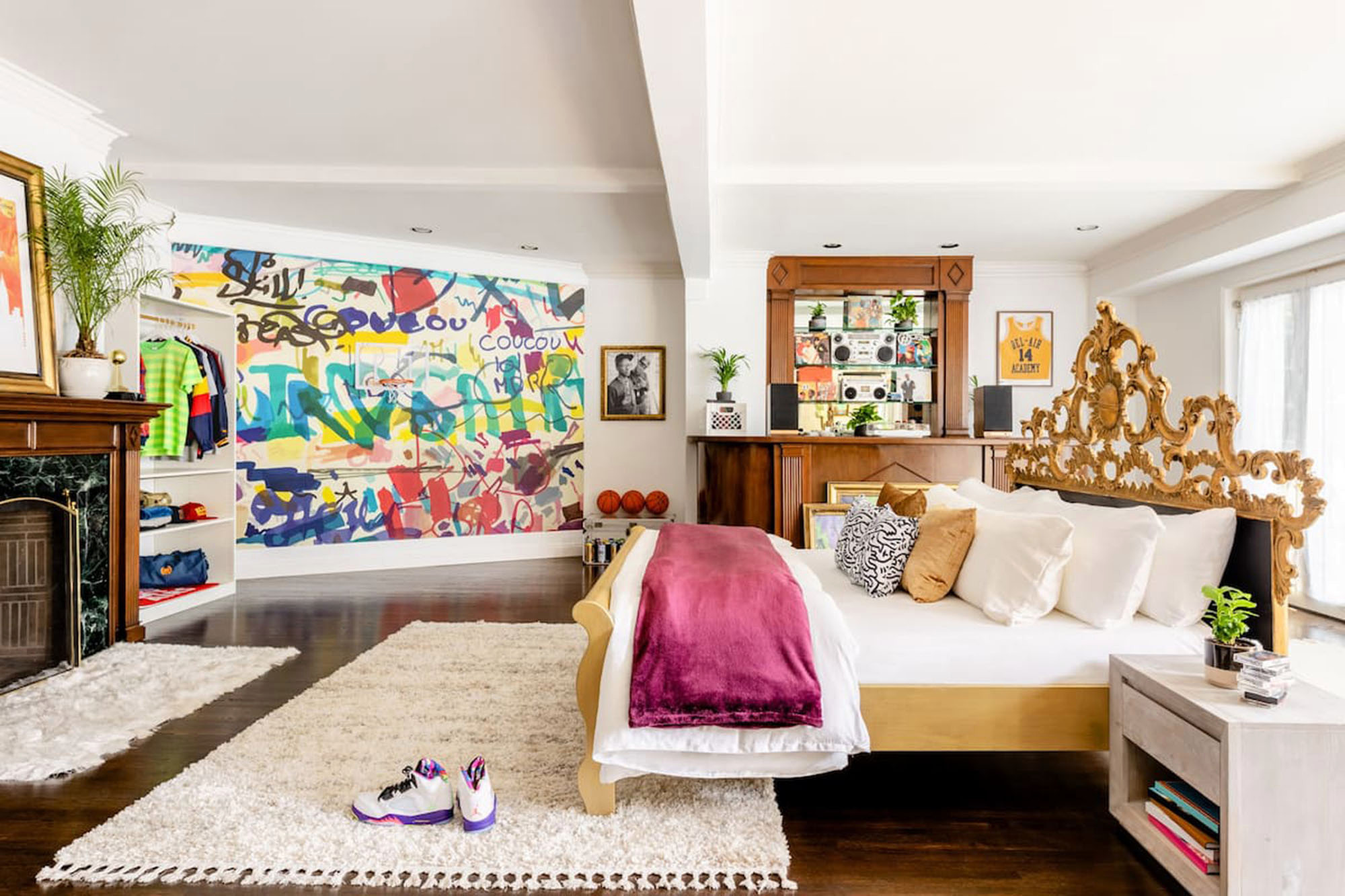 The show aired 30 years ago. 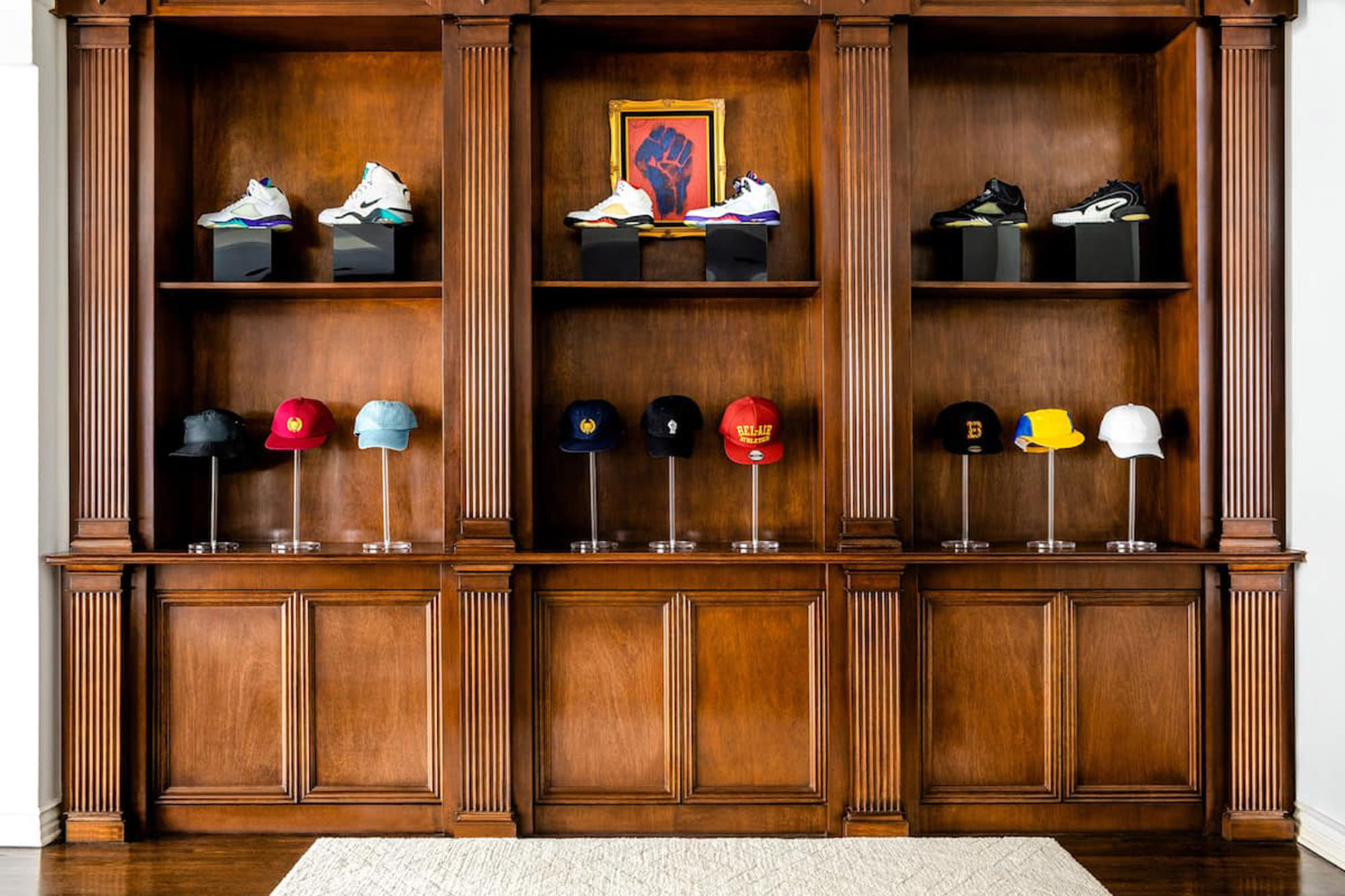 Lace up “a fresh pair of Jordans” at the house for a game of b-ball in the bedroom. 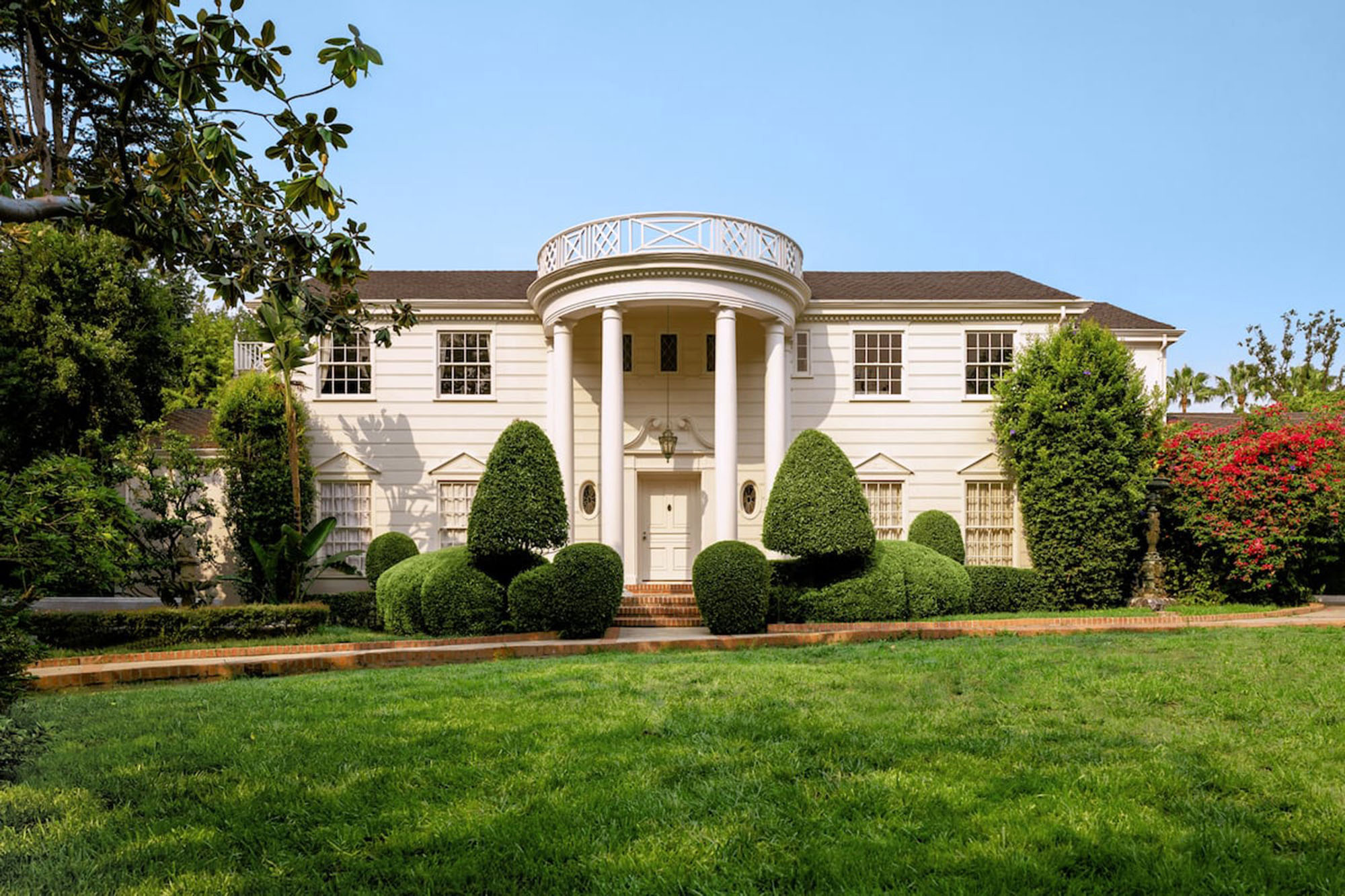 The iconic home featured in the opening credits of “The Fresh Prince of Bel-Air” was featured only in exterior — the interior was shot on sets.

But there’s a catch: only Los Angeles residents can book a stay, TMZ reported. The home is also only available for five dates, from Sept. 29 through Oct. 14.

Airbnb also plans to make a donation to the Boys & Girls Clubs of Philadelphia in honor of the Fresh Prince’s hometown.

Smith commemorated the anniversary of the show that launched his career on Instagram three days ago in a post with his “Fresh Prince” cast members saying, “Today is exactly 30 YEARS since The @FreshPrince of Bel-Air debuted! So we’re doin’ something for y’all . . . a for real Banks Family Reunion is comin’ soon to @HBOmax! RIP James. #FreshPrince30th.”

He followed it up on Sunday with a selfie of himself and DJ Jazzy Jeff — who appeared on the show — standing outside the mansion with a set of keys to announce the rare opportunity.

YOOOO!! Y’all think we should rent out the @freshprince house?? We’re making it happen with the squad at @airbnb!! #FreshPrince30th

Filed under airbnb ,  mansion ,  the fresh prince of bel-air ,  Travel ,  will smith