Sofia Richie and Jaden Smith have a touchy-feely beach day 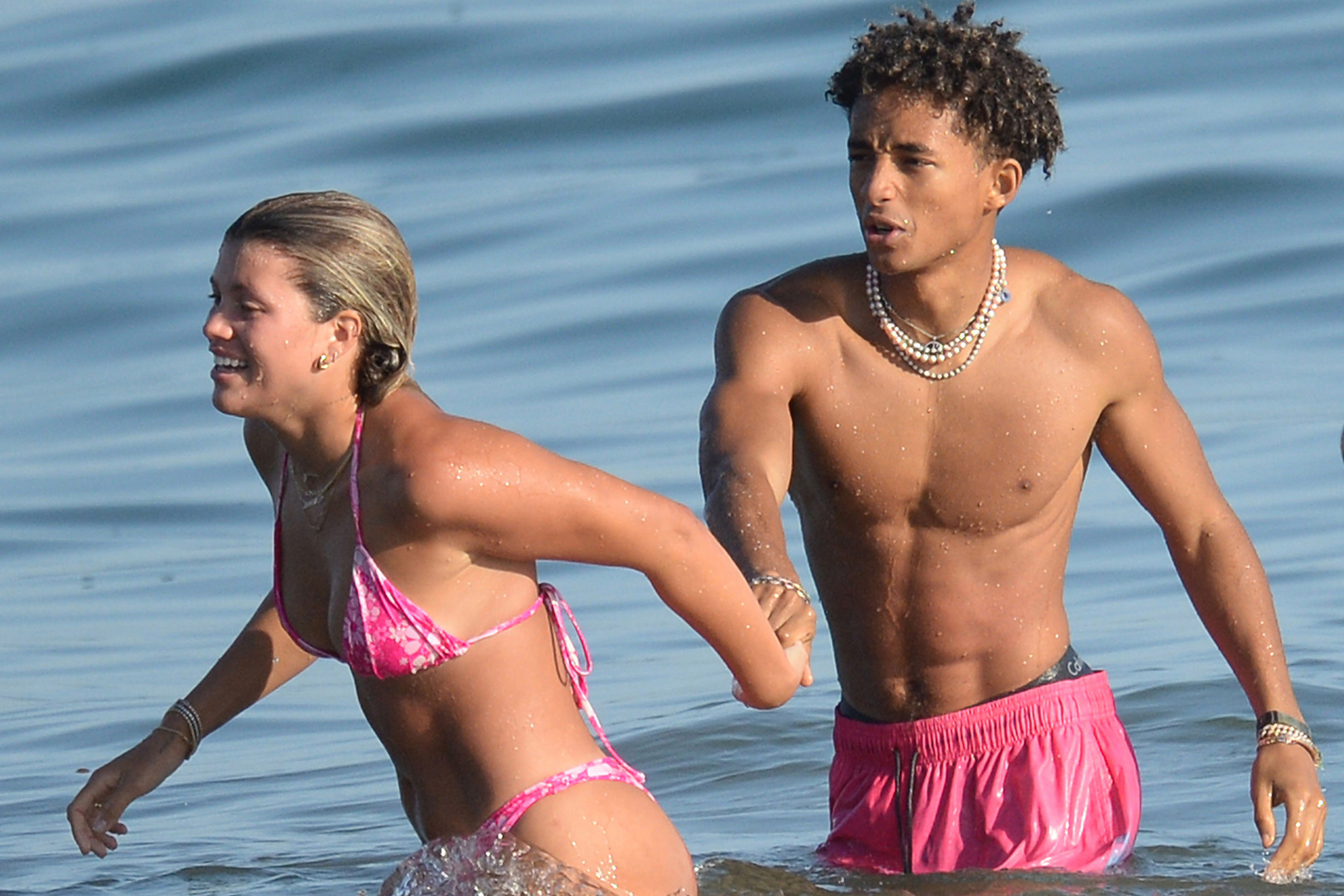 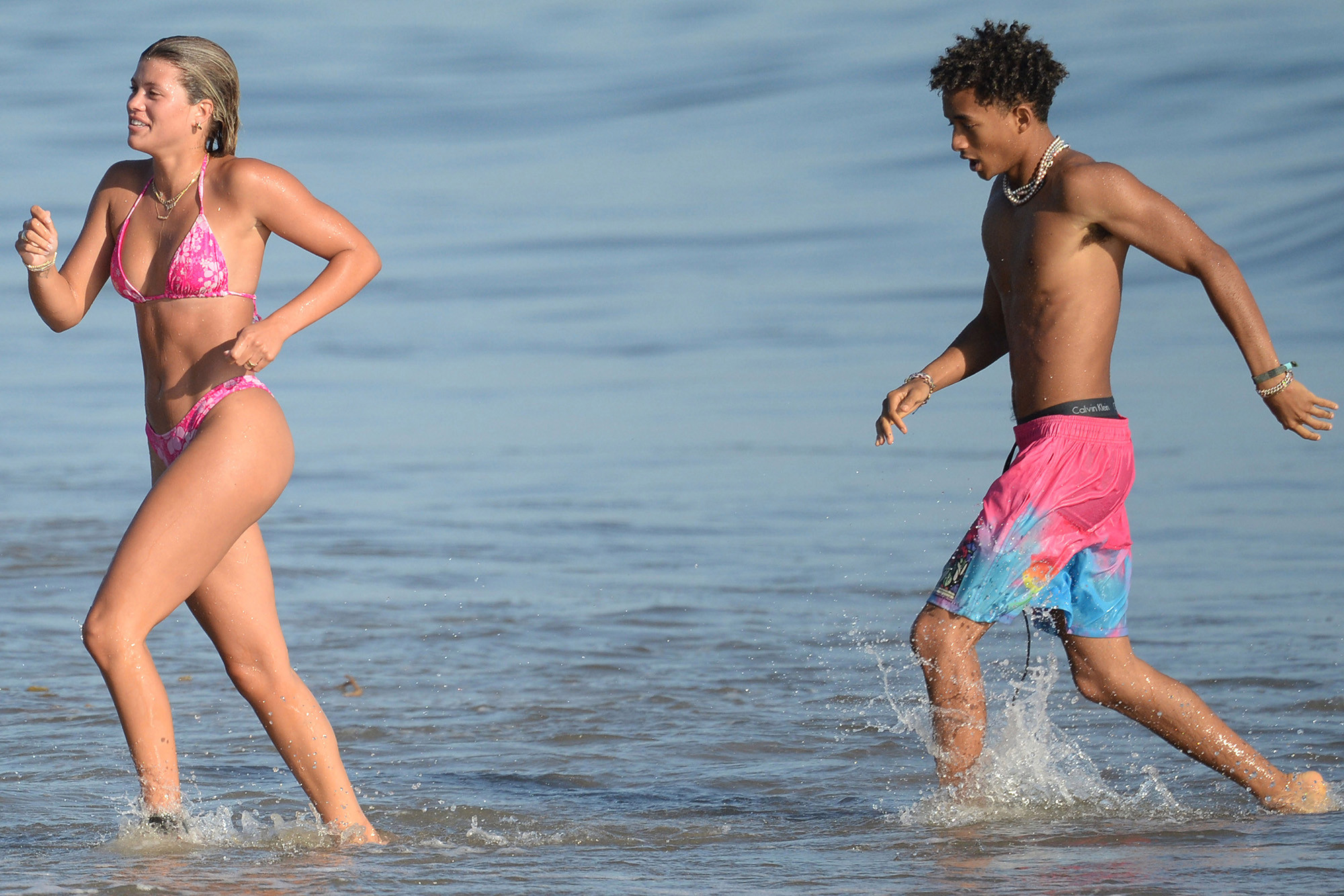 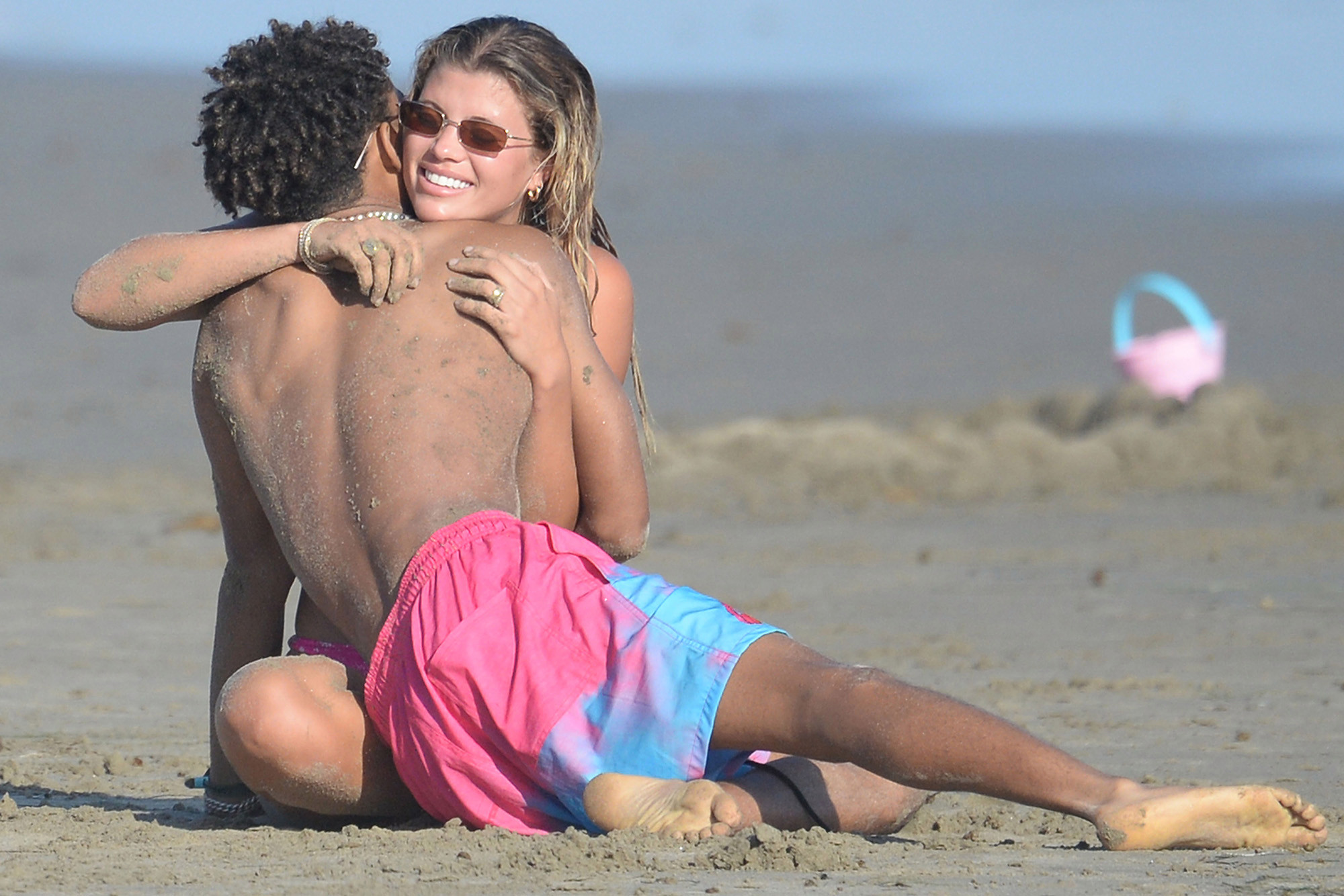 Could Sofia Richie’s latest romance be a blast from her past?

On Saturday, the model — who split from on-again, off-again boyfriend Scott Disick in August — got playful with former flame Jaden Smith at a Los Angeles beach, where they were photographed holding hands in the water and hugging on the sand.

“They were smiling at each other and very flirty the entire day. They seemed comfortable together,” an insider told E! News of the outing.

Richie, 22, opted for a hot pink bikini for the beach day, while Smith, 22, matched in pink swim trunks. And while the twosome “spent the afternoon playing on the beach together with friends,” the source said Richie and Smith “only had eyes for each other.”

Reps for Richie and Smith did not immediately return our requests for comment.

Richie most recently dated Disick, 37, who shares three children with ex Kourtney Kardashian. Disick and Kardashian were spotted at the same restaurant as Richie last month.

Smith, the older child of Will and Jada Pinkett Smith, dated Richie when they were teens. The relationship fizzled out in 2013, according to E!.