An inside look at how the 146th Kentucky Derby will shape up: Max Player (15-1) Trainer: Steven M. Asmussen Jockey: Ricardo Santana, Jr. Current Form: Ran home 3rd in the Belmont Stakes then 3rd again in the Travers, both won by Tiz The Law. Won the Withers 3 races back. Worth a wager?: Max has …

An inside look at how the 146th Kentucky Derby will shape up:

Current Form: Ran home 3rd in the Belmont Stakes then 3rd again in the Travers, both won by Tiz The Law. Won the Withers 3 races back.

Worth a wager?: Max has proven to be a Player in this year’s triple crown. Runs for new trainer Steve Asmussen and new rider Ricardo Santana. Putting him 5th.

Current Form: Was a wide 5th in the Louisiana Derby then a wider 4th in the Blue Grass. Won the shorter grade 3 Lacomte back in January.

Worth a wager?: Casse trained gray finishes with good energy and may benefit stretching out. How many can he run down? A few. Midpack 10th.

Current Form: The 2019 Breeders Cup Juvenile champ is 0 for 5 in his three-year-old campaign. Ran 3rd as favorite in the Ohio Derby in his last dirt start.

Worth a wager?: Lack of success for the BC winner led to a start on the lawn where he ran a promising 2nd. May see him on the turf this fall. 14th today. 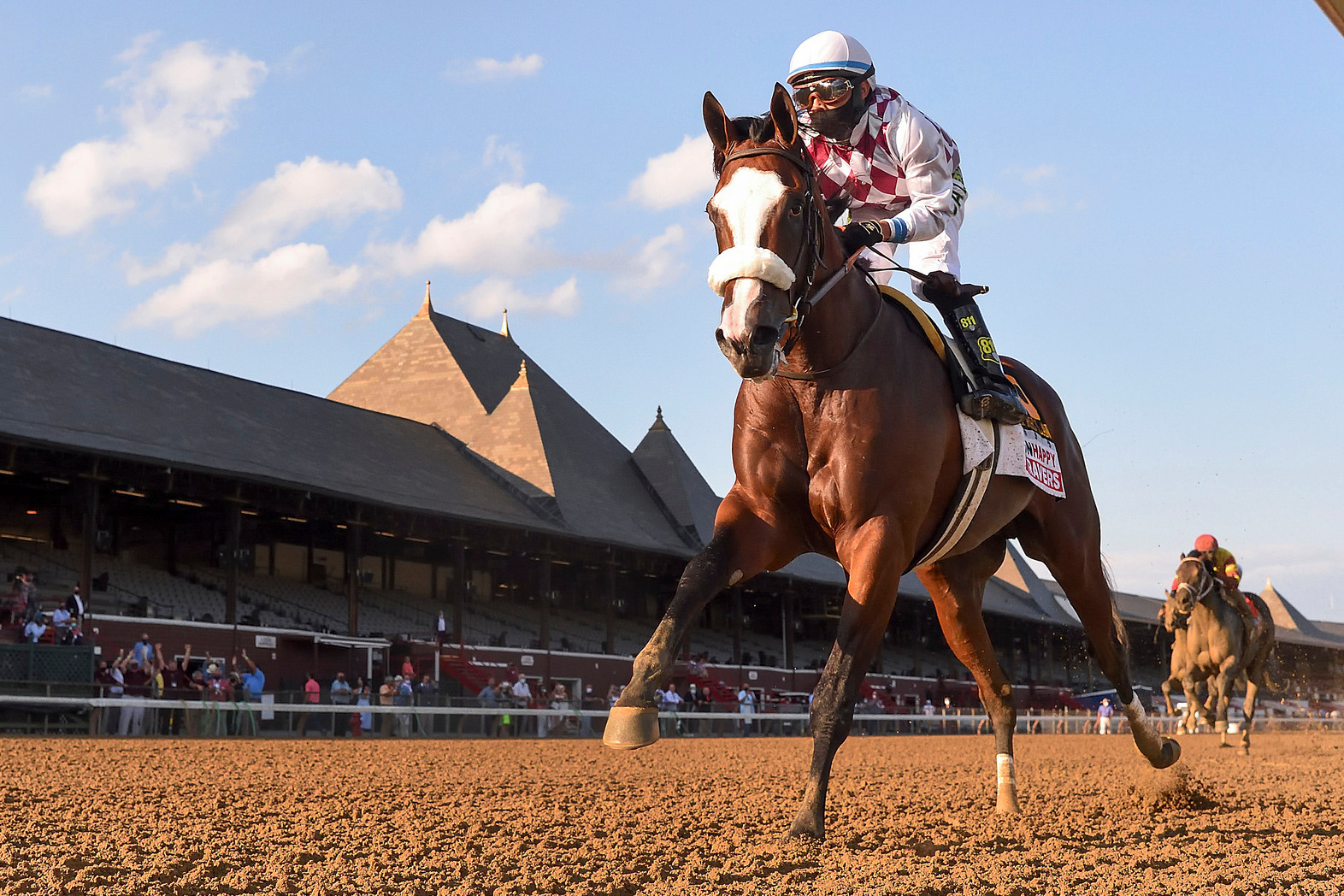 The sports world continues coming out of the shutdown caused…

Current Form: Racing form read “in tight..wide..brushed” but he still managed to finish well to place 2nd in the Indiana Derby. Respectable 4th in the Louisiana.

Worth a wager?: Not sure the odds would be much different if he won at Indiana. Working well at Churchill Downs. Not sure if that matters either. 13th.

Current Form: He’s 2 for 3 but is the only horse in the field who has never mingled with stakes company. Got beat a neck at Spa stretching to 9 furlongs.

Worth a wager?: Pletcher makes him Run for the Roses after he pulled down a fat fig in defeat. Moves early; retreats late. 9th.

Current Form: Ran 4th at 32-1, well back of Tiz The Law in the Travers. Close 2nd in the Ohio Derby two races back. Has two wins at Churchill Downs.

Worth a wager?: Conditioned by Mott who won last year’s Derby via DQ. 0 for 8 this year but has one speed and may pass tired rivals as he did in the Travers. Putting him 7th.

Current Form: Won a 200k at 46-1 over a sloppy surface at Oaklawn. Followed that shocker with a less shocking 6th in the Blue Grass.

Worth a wager?: Had a couple of excuses at Keeneland (stumbling start, traffic) which may have contributed to his invisible showing. An uneventful 11th. 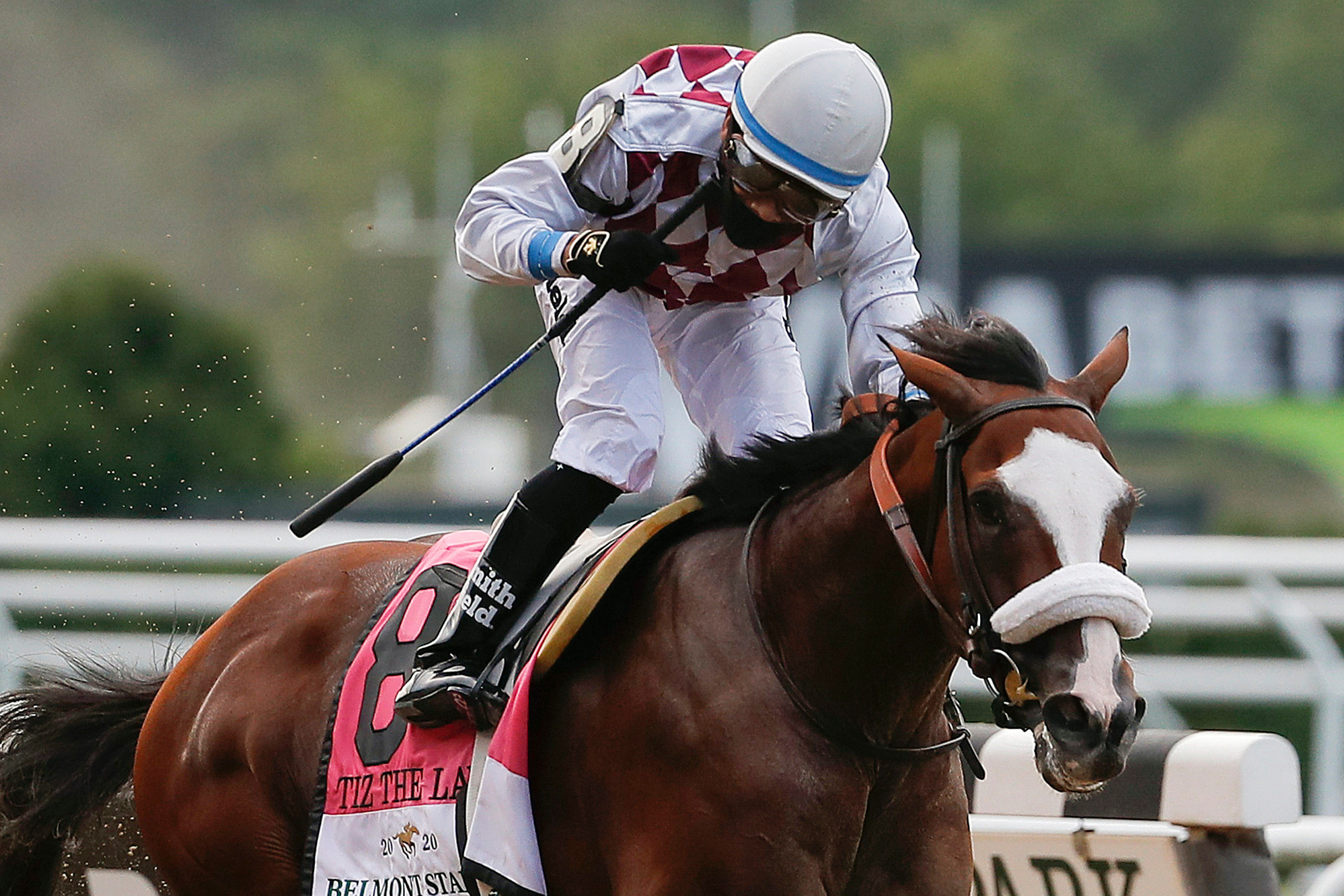 Triple Crown for Kentucky Derby favorite would get an asterisk

Heading into Saturday’s Kentucky Derby, Tiz the Law is drawing…

Worth a wager?: If the Derby was run in May he wouldn’t be here. Lost to Mr Big News in the mud in April. Peakin at the right time. Speed carries him to 4th place finish.

Current Form: Took home 3rd money in both the Indiana and Ellis Park Derbys. Another longshot who has a pair of victories at Churchill Downs.

Worth a wager?: Nothing special. Shows up every time he runs but who has he faced? Upgrade in competition leaves him 16th.

Current Form: Campaign started well. Won the Sam F. Davis, then a strong 2nd to King Guillermo in the Tampa Derby. But he never showed up in the Belmont.

Worth a wager?: If the Derby was run in May he would have been a contender. Switch hitter is 2 for 2 on turf and that’s where you may see him next start. 8th.

Current Form: Was 2nd best in the Ellis Park, about 5 lengths better than Necker Island, which isn’t saying much. Non-threatening 5th in the Blue Grass.

Worth a wager?: Can’t believe trainer Dale Romans entered the Virginia bred thinking he could win off his recent history. A share? Don’t get attached. 12th.

Current Form: Is a not so impressive 1 for 9 after running to his odds of 71-1 in the Ellis Park.

Worth a wager?: Getting the impression that he has the wrong name. Runs well in the slop…but the forecast calls for sunny skies. Last of 17. 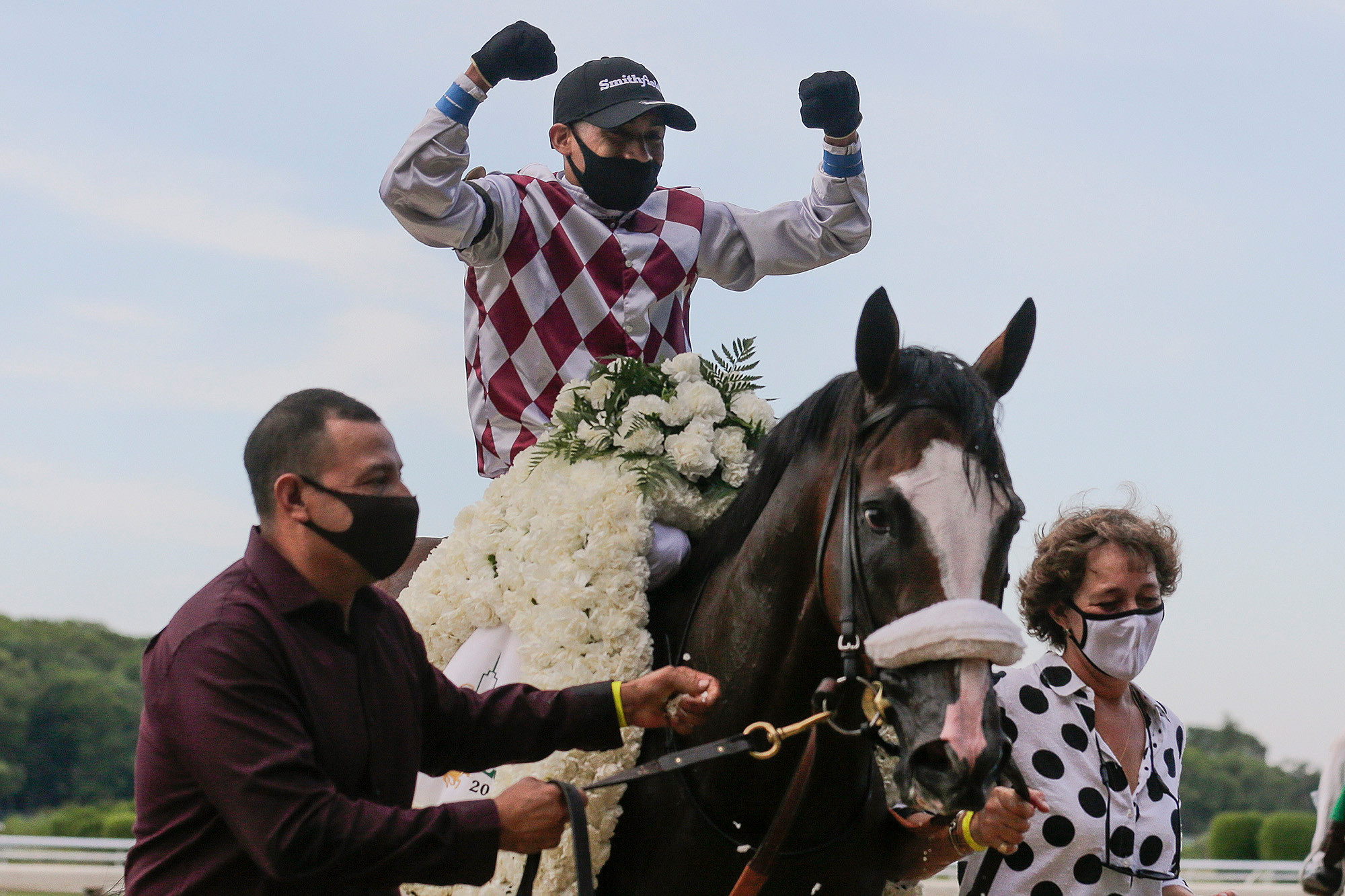 Tiz the Law will eventually have to leave his home…

Current Form: Sat off Authentic in the Haskell and surged in the final 1/16th only to miss by a nose. Runner-up in the Louisiana Derby and Matt Winn as well.

Worth a wager?: Close, closer, then a photo short in his last 3 starts. Attractive morning line but believe he takes a step back here. A retreating 6th.

Current Form: Santa Anita Derby winner was upset by Thousand Words at Del Mar next out. He’s a career 2 for 5, never worse than 2nd.

Worth a wager?: Of course. Even though his connections were stunned by his loss to “1,000 Words,” a race thought to be a final tune-up. Placing top contender 3rd.

Current Form: Awesome! Belmont Stakes champ has won all 4 starts this year. Used quick burst to draw away in the Travers, contested at this distance.

Worth a wager?: Drawings comparisons to American Pharoah. Has another gear that this crop of three-year-olds can’t seem to match. Working like a champ in the a.m. That said we will try to beat him at this unbettable price. 2nd best.

Current Form: Desperately held off NY Traffic to take the Haskell. Career 4 for 5, loss was to Honor AP after racing wide in the Santa Anita Derby.

Worth a wager?: Got away with a :47.2 half mile in the Haskell. Will have to have a higher cruising speed on Derby day. Can Baffert’s best chance get the distance? John Velazquez will be the 1st to know. Winner.