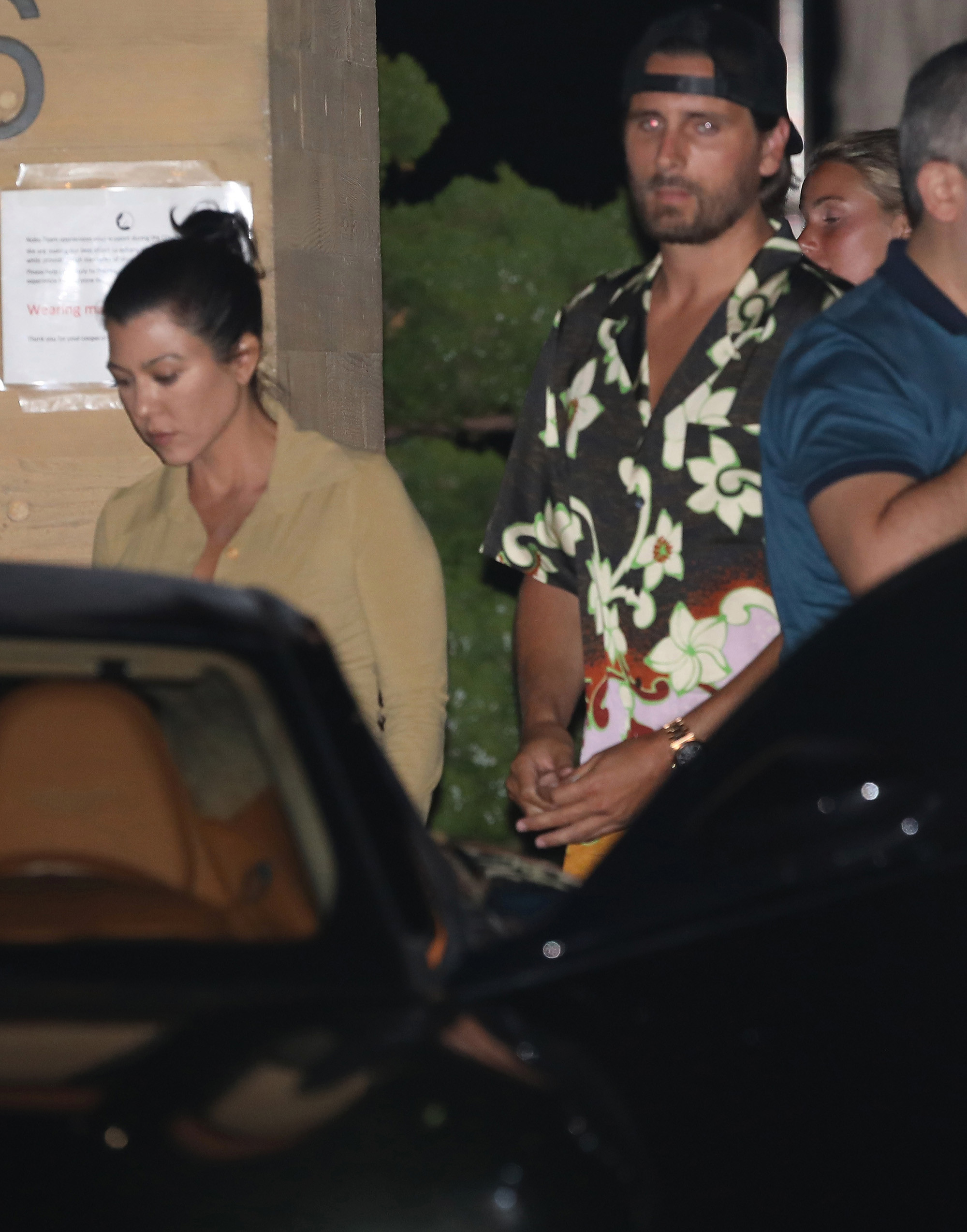 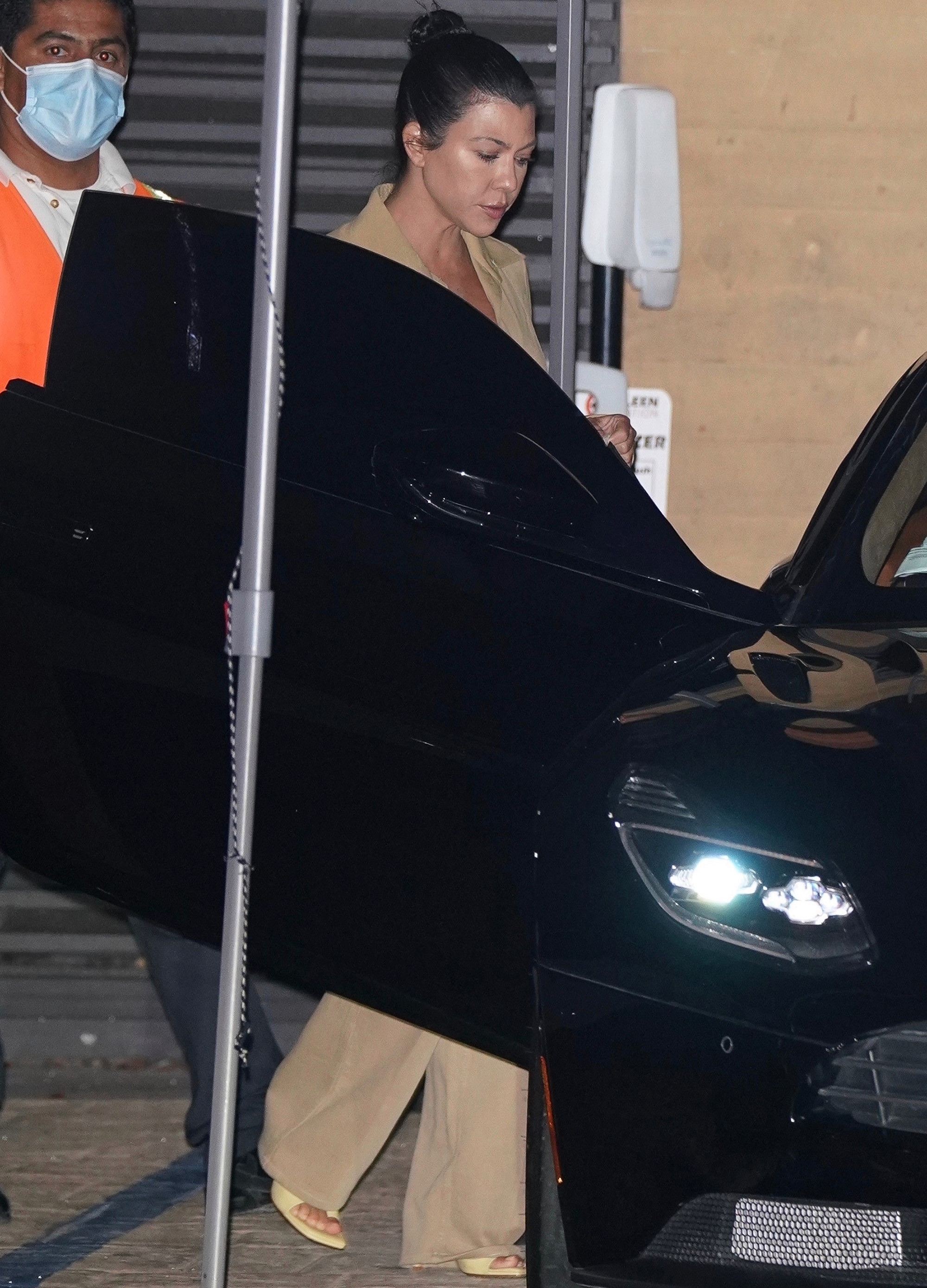 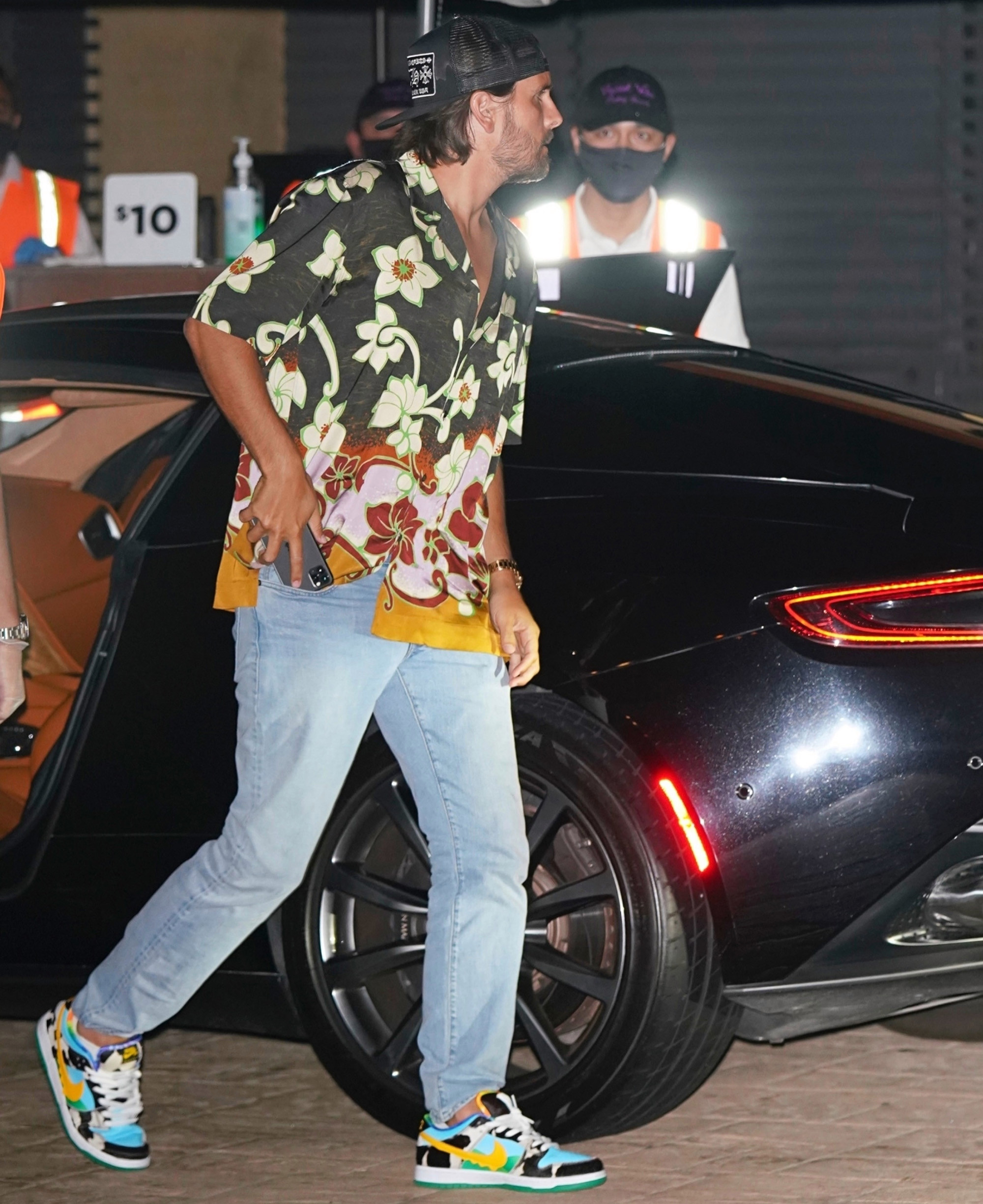 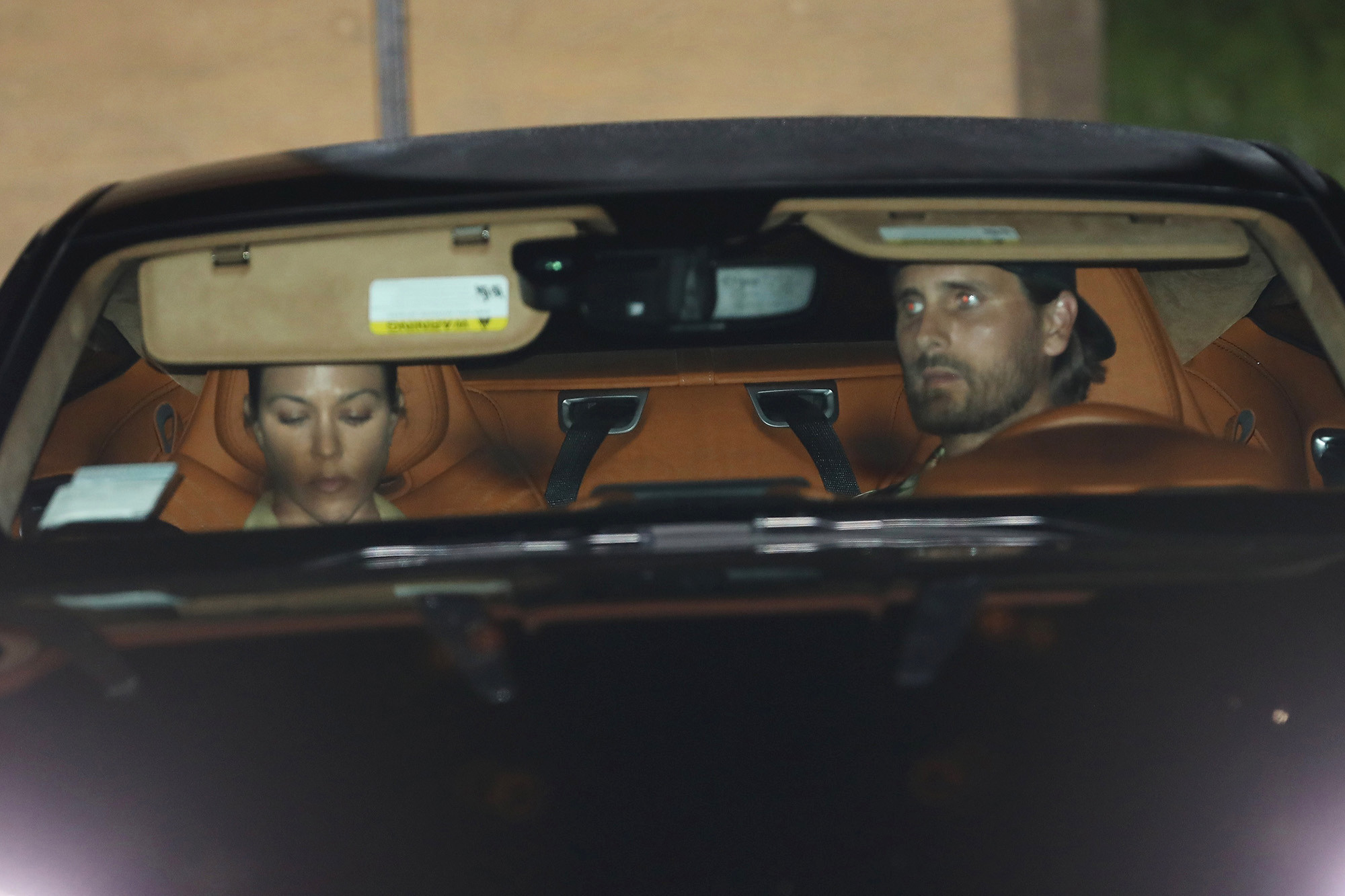 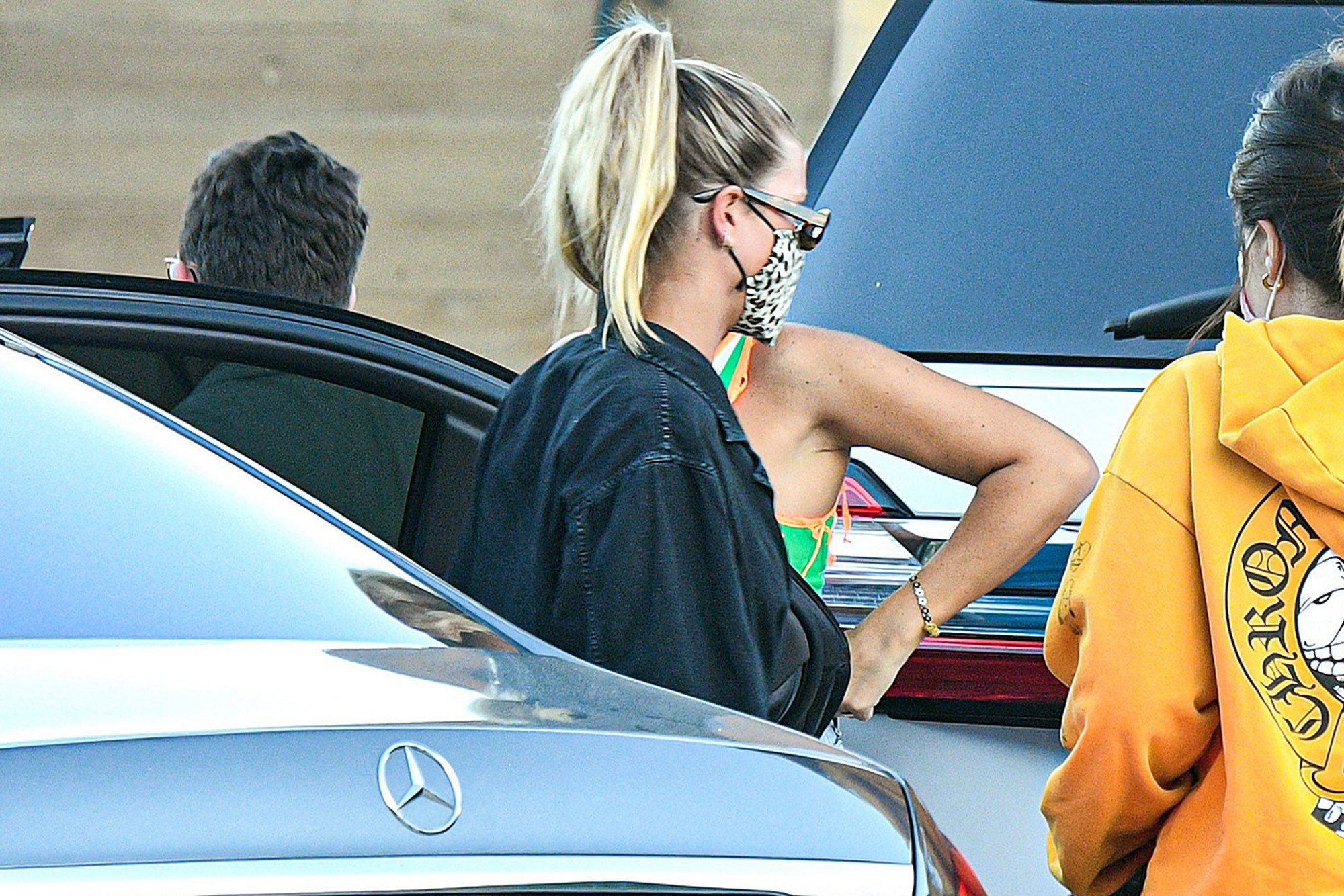 Kourtney Kardashian and ex Scott Disick were photographed outside Nobu in Malibu on Friday, the same night his former flame, Sofia Richie, was spotted at the eatery with friends.

Wearing a Hawaiian shirt and jeans, Disick, 37, was also seen behind the wheel of a black vehicle with Kardashian, 41, at his side in a beige ensemble. Richie, who sported a face mask, appeared to have arrived at Nobu with her party separately.

The outing follows Disick’s breakup with on-and-off-again girlfriend Richie, 22, whom he dated for three years. They briefly reunited in July, but are “no longer speaking,” according to E! News.

Though Disick and Kardashian have gone their separate ways romantically, they have long remained friendly. This month, Disick commented on a sexy swimsuit snap Kardashian posted to Instagram.

“Lake ya,” Kardashian captioned a photo of herself in a silver one-piece, to which Disick responded, “What a lake er.”